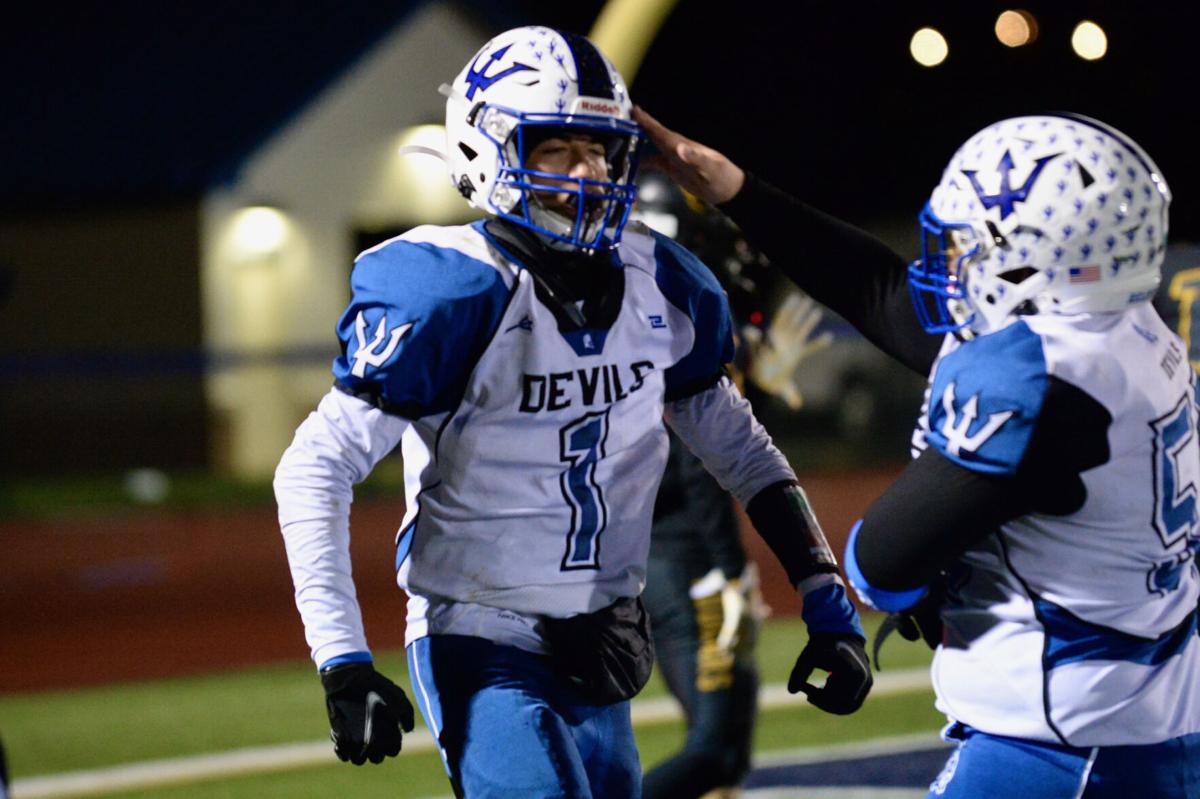 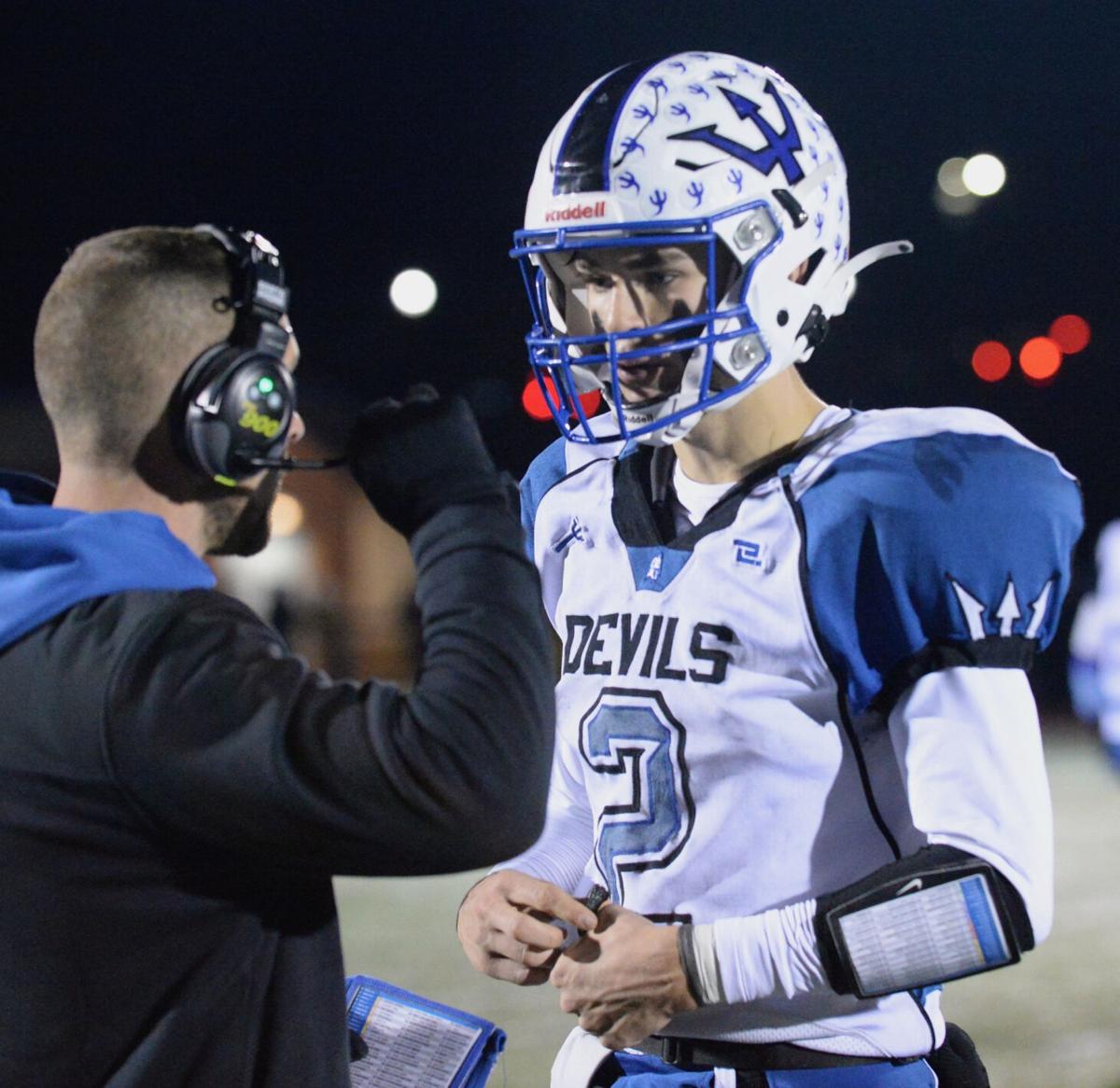 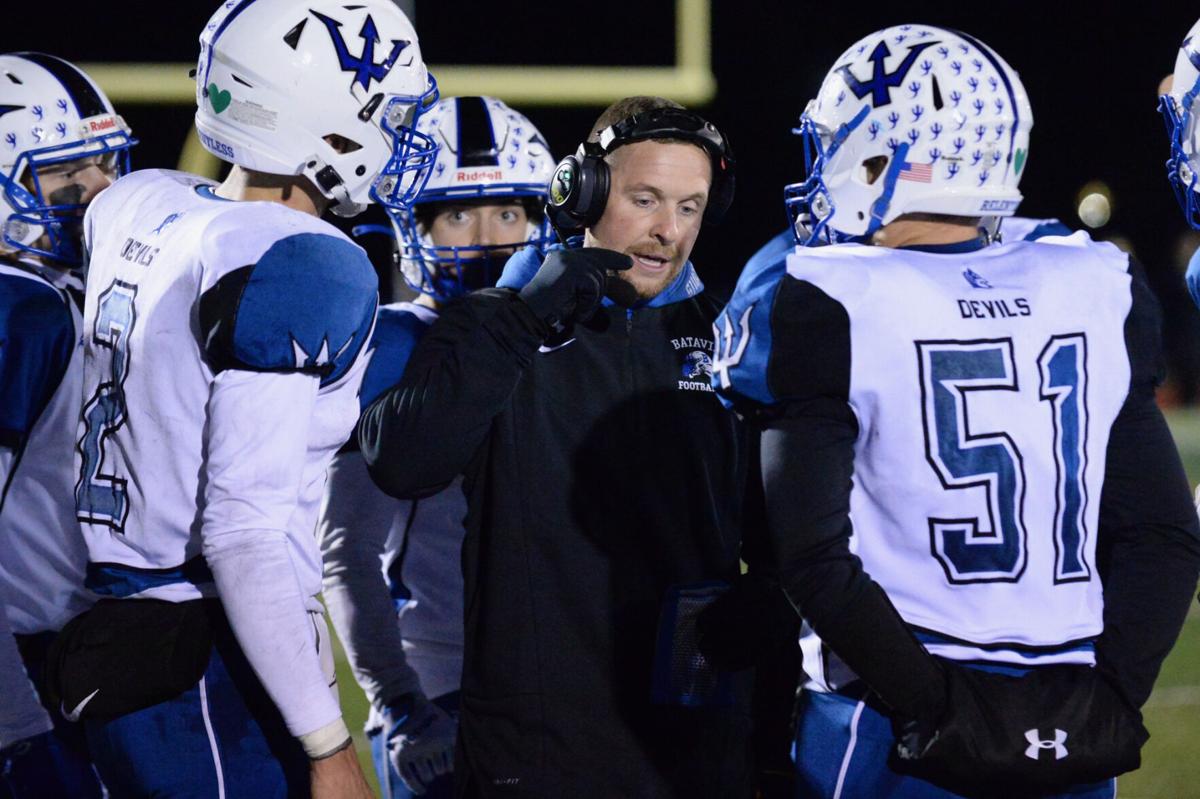 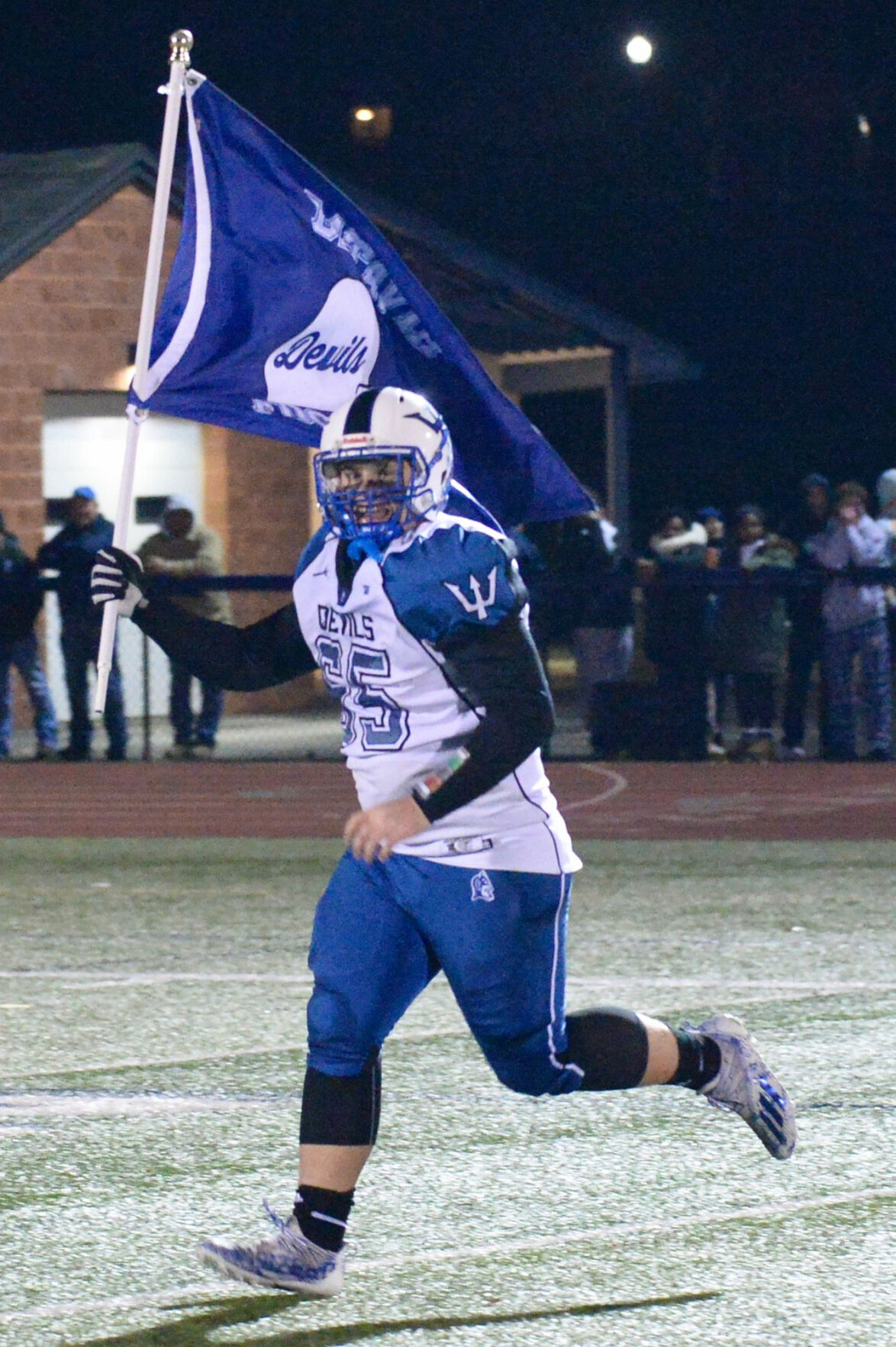 The Batavia football team (10-1) will head into familiar territory this weekend when it takes on the three-time Section VI champion WNY Maritime/Health Sciences Falcons (9-2) in the NYSPHSAA Class B Far West Regional at Williamsville South High School.

Coming off of a win over the rival HF-L Cougars in the Section V Class B title game, the Blue Devils will be making their fifth appearance in the FWR game, holding a record of 1-3 in their previous four matchups. Batavia’s lone victory came over Cheektowaga during the 2018 season when the Blue Devils advanced to the state title game before falling to champion Glens Falls.

This weekend will be the Falcons’ second appearance in the FWR, previously defeating Livonia in 2019 at SUNY Brockport.

This year’s FWR matchup will feature two teams featuring similar styles, as both the Falcons and Blue Devils rely on potent running games to fuel their offensive engines. Saturday’s postseason battle is sure to be a classic slobber knocker featuring two physical football teams.

The Falcons proved how explosive they could be in their massive 62-12 sectional championship victory over the previously unbeaten Iroquois Chiefs (10-1). In the win, WNY Maritime/Health Sciences ran for nearly 500 yards and pounded the Chiefs’ defense into oblivion.

Briggs and company hope they can avoid a repeat performance from the Falcons’ running game this weekend.

“We know we’re going to be in for a physical game,” said Batavia head coach Brennan Briggs. “Maritime, they bring it. We’re just going to have to match that physicality and do what we do.”

Propelling the Falcons’ rushing attack this season has been senior running back D.J. Littleton, who has carried the ball 128 times for nearly 1,500 rushing yards and 17 touchdowns. Standing 6-foot-2 and weighing 215 lbs, Littleton is a load that will not be easy for Batavia to slow down.

“They’ve got a couple D-I commits and some other big-time athletes,” said Batavia senior quarterback Jesse Reinhart. “So yeah, it’s going to be a good one.”

“They’re a very physical team,” reiterated Reinhart. “They’ve got a lot of athletes that can make plays.”

Saturday’s game is scheduled for a 3:15 p.m. kickoff in Williamsville.

“These guys, they deserved an opportunity to play in this game,” said Briggs. “I’m just trying to tell these guys to enjoy this experience and come out here have fun in practice. But also understand that there is a duty that comes along with being Section V champs, and that’s to represent (the Rochester area).”

Batavia enters the FWR matchup as the No. 2 ranked team in the New York State Sportswriters Association’s Class B rankings, while the Falcons come in as the No. 8 ranked team. The winner of this weekend’s contest will advance to face either the Homer Trojans (Sec. III) or Maine-Endwell Spartans (Sec. IV) in next week’s NYSPHSAA semifinal. The Trojans are currently the No. 1 ranked team in Class B according to the NYSSWA, while the Spartans come in as the No. 3 team in the most recent rankings.

“We’re not in unfamiliar territory being in a Far West game,” said Briggs. “We’ll be up for the challenge. I think our gameplan is pretty solid, and I think these guys are going to execute.”