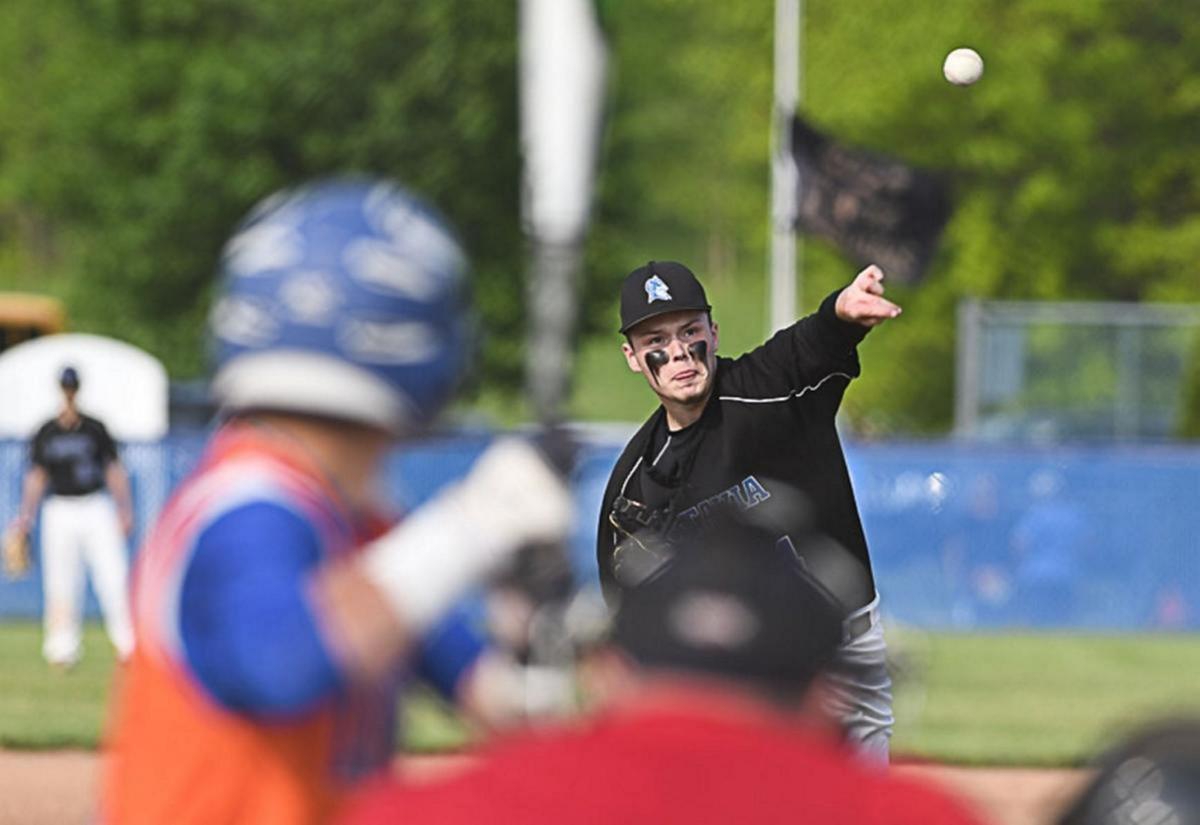 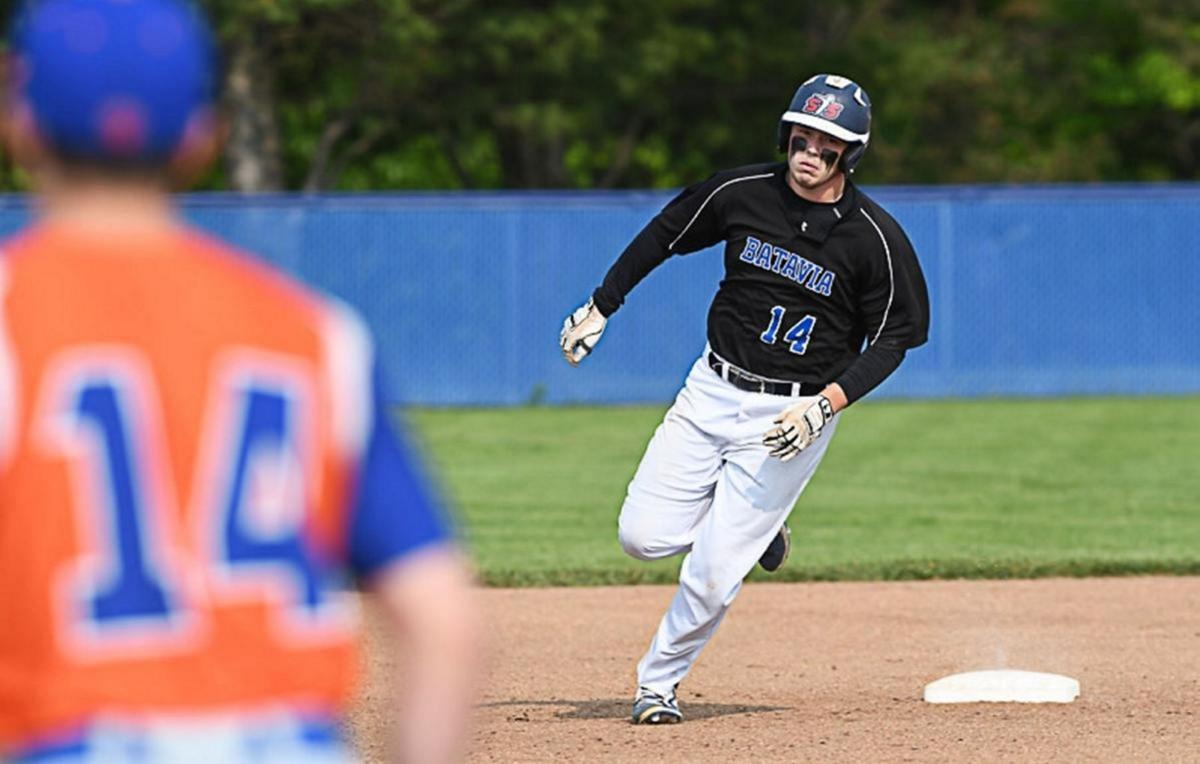 BATAVIA — Batavia senior Jake Humes was primed and ready to cap-off what has been a fine career for the Batavia baseball team. The Monroe County Division IV Player of the Year in 2018, and a first-team All-Monroe County League selection last season, Humes was preparing to take his game to the next level this spring.

“I have been working 10 times harder this offseason,” Humes said. “I worked out in the weight room everyday to get stronger and build up more velocity pitching and worked on my swing constantly to succeed at the plate.”

As a team, the Blue Devils were coming off of their first sectional championship season since 1998 and very well could have been on their way to two in a row. Batavia returned plenty of what propelled them to their title in 2019, including Humes and junior pitcher Alex Hale.

“I wanted to bring back another title for our school,” said Humes. “I felt we had a lot of talent on our team. We had some young guys come up to replace our seniors from last year and they fit right in. I felt we would have brought home another title.”

Luckily Humes’ baseball journey won’t end here, as he is set to take his talents to Onondaga Community College in the fall.

“I’m extremely blessed with the opportunity to continue playing,” said Humes. “My goal has been to play Division I baseball since I was little and I’m still chasing that goal.”

Although he will go on to play at the next level, Humes says that this pandemic which has led to the cancelation of his senior baseball season has certainly put things in perspective.

“You can never take anything for granted because you never know when it will be the last time playing the sport you love,” he said.

There have been many difficulties that have stemmed from this pandemic, but Humes says there has been one struggle that has trumped them all.

“Trying to maintain my schoolwork remotely and understanding all of the concepts I’m learning while at home,” said Humes, who says he is trying to use his experiences during the ‘shutdown’ in order to prepare for college life. “It’s allowing me to see how it’ll be when I’m alone at college and how I’ll have to maintain my schoolwork with baseball.”

As he was preparing to reach the next level both scholastically and athletically, Humes says there were a number of factors that played into his decision to attend OCC.

“When I went on my visit to meet Coach Piraino he was very passionate, hard-working and eager to build a successful team,” said Humes. “I also loved how amazing the campus is and the location. It’s a good distance, but not too far from home.”

Humes says he is ready for the challenge that lies ahead.

“My work ethic in the classroom and on the field is one thing that will get me to where I want to be,” said the Batavia senior. “I’m hard-working and put academics before everything.”

Much of that work ethic was developed during his time playing at Batavia High, a place which produced plenty of memories that Humes says he will never forget.

“What I’ll miss most is being around a great group of guys and spending time with my teammates and coaches,” concluded Humes.

Batavia will miss an athlete of Humes’ caliber, both on the field as well as off.