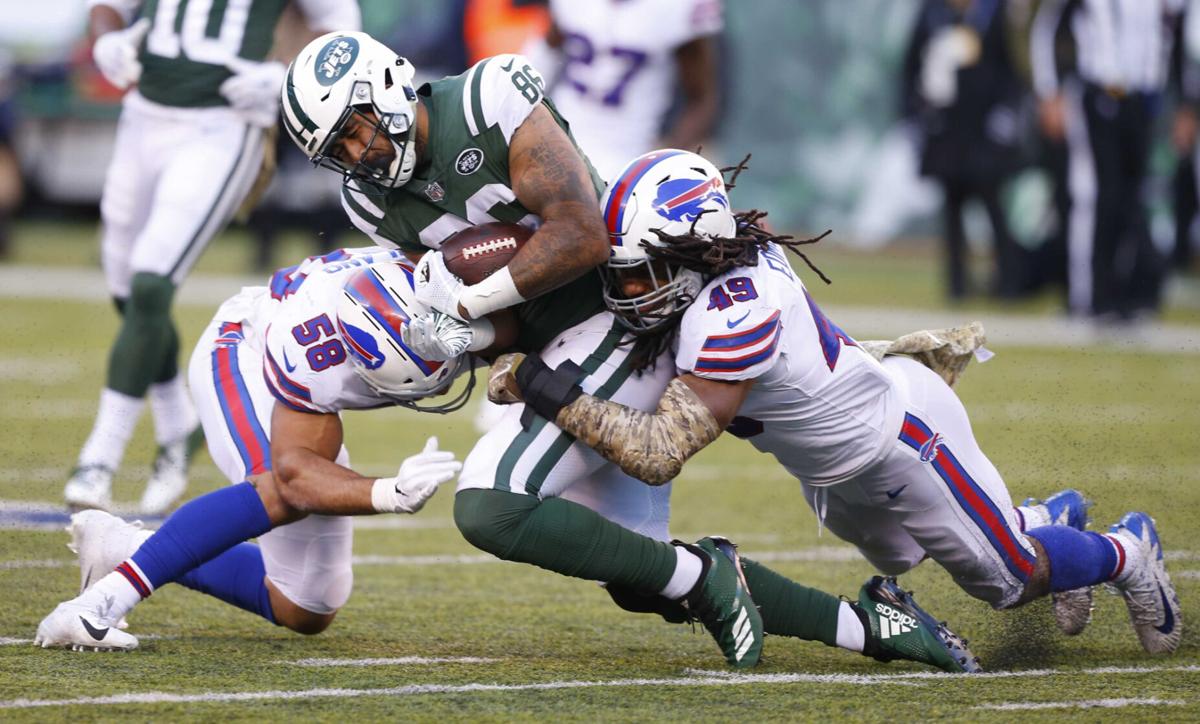 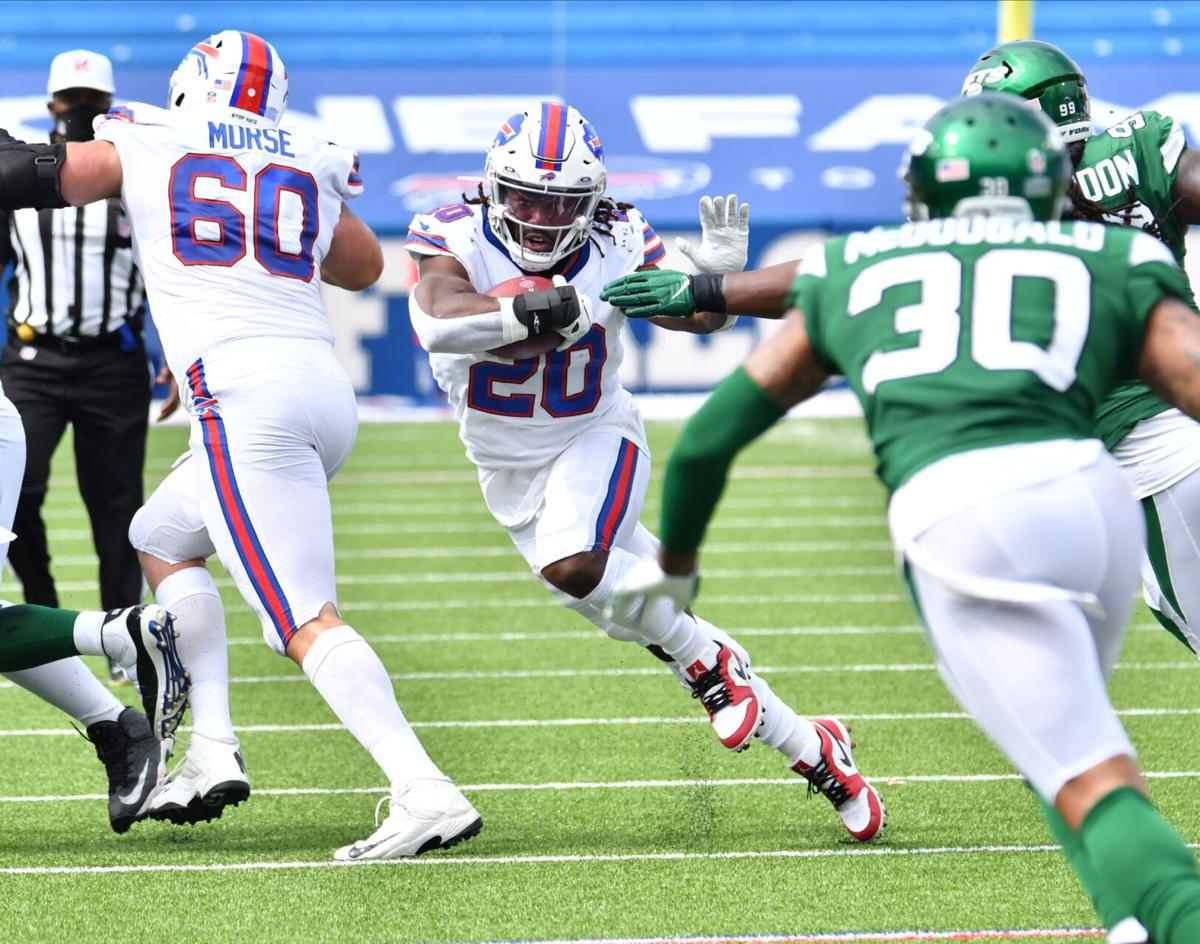 ORCHARD PARK — Several injured players returned to full participation in the Bills’ Friday practice, including starting linebacker Matt Milano who missed Buffalo’s Week 2 win over the Miami Dolphins. A questionable designation has been placed on Milano (hamstring) for the team’s Week 3 contest against the Los Angeles Rams, while Tremaine Edmunds (shoulder), another of the Bills’ starting linebacker duo who missed this past Sunday’s game was also listed as questionable.

Edmunds remained limited during the final practice of the week, while a list of Bills missed Friday’s practice and been ruled OUT for the team’s upcoming tilt with the 2-0 Rams.

Rookie running back Zack Moss (toe) leads the list of those who will miss Buffalo’s match up with Los Angeles, while starting tight end Dawson Knox (concussion) is also OUT for Sunday’s game, as is linebacker Del’Shawn Phillips (quad).

A few Bills who previously missed practice or were limited at one point this week include DB Tre’Davious White (shoulder), DT Ed Oliver (knee), and WR Cole Beasley (hip/thumb), all of whom are slated to play against LA.

While it seems all systems go for Milano to get back on the field on Sunday, Edmunds remains slightly less of a sure-thing. With that said, his limitations during Friday’s practice could simply be a case of the Bills being conservative to ensure his availability on Sunday.

If the Bills hope to come away with a win over LA, having Milano and Edmunds out there and ready to go will be two big pieces to the puzzle.

The Bills’ LB duo are two of the most important players within the Bills’ defensive system and are even more vitally important when it comes to defending against the pass - more specifically defending against opposing tight ends. According to Joe Buscaglia of The Athletic, since Edmunds was injured during the second half of Buffalo’s Week 1 win over the New York Jets when he joined an already injured Milano on the sideline for the remainder of that game, the Bills have allowed 13 receptions for 162 yards and one touchdown in 95 snaps to opposing tight ends. The possibility of playing without Milano and Edmunds becomes even more daunting when you consider Rams starting TE Tyler Higbee caught five passes last week, three of which were touchdown grabs.

After watching Dolphins’ tight end Mike Gesicki run wild for eight catches, 130 yards, and a score against the Bills in Week 2, if Buffalo is forced to once again endure life without one or both of its starting linebackers, we could see another big day for Higbee in Week 3.

Knox being out this week is certainly a concern, as the second-year tight end is in a big year in terms of his development as the team’s starting tight end and hasn’t necessarily set the world on fire through two games. During the Bills’ 2-0 start Knox has caught just three passes while his fumble in Buffalo’s win over Miami killed a potential scoring drive. The less time on the sideline the better for this young player, who needs all the game experience he can get as the Bills continue to hope he will develop into the team’s future at the position.

The most impactful loss the Bills will suffer this week will be the absence of Moss, as the rookie running back played a major role in the Bills’ backfield through two games, and without him, the Bills will likely be forced to feed Devin Singletary more often than they would like. The Bills’ offensive coaching staff prefers a backfield by committee, and without the second half of their 1-2 punch, more of the load will be heaped upon Singletary this week.

As countless NFL teams have been dealt with some type of back-breaking injury to a key player, the Bills should feel lucky to have avoided that type of blow to their roster at this point of the season. With that said, Knox and Moss are significant losses for Buffalo as it prepares for the most difficult match up of its early schedule.

Though, the much greater cause for concern is the status of Milano and Edmunds, and while it seems as if they’re both in line to suit up on Sunday, that’s something we may not receive clarity on until close to game time.