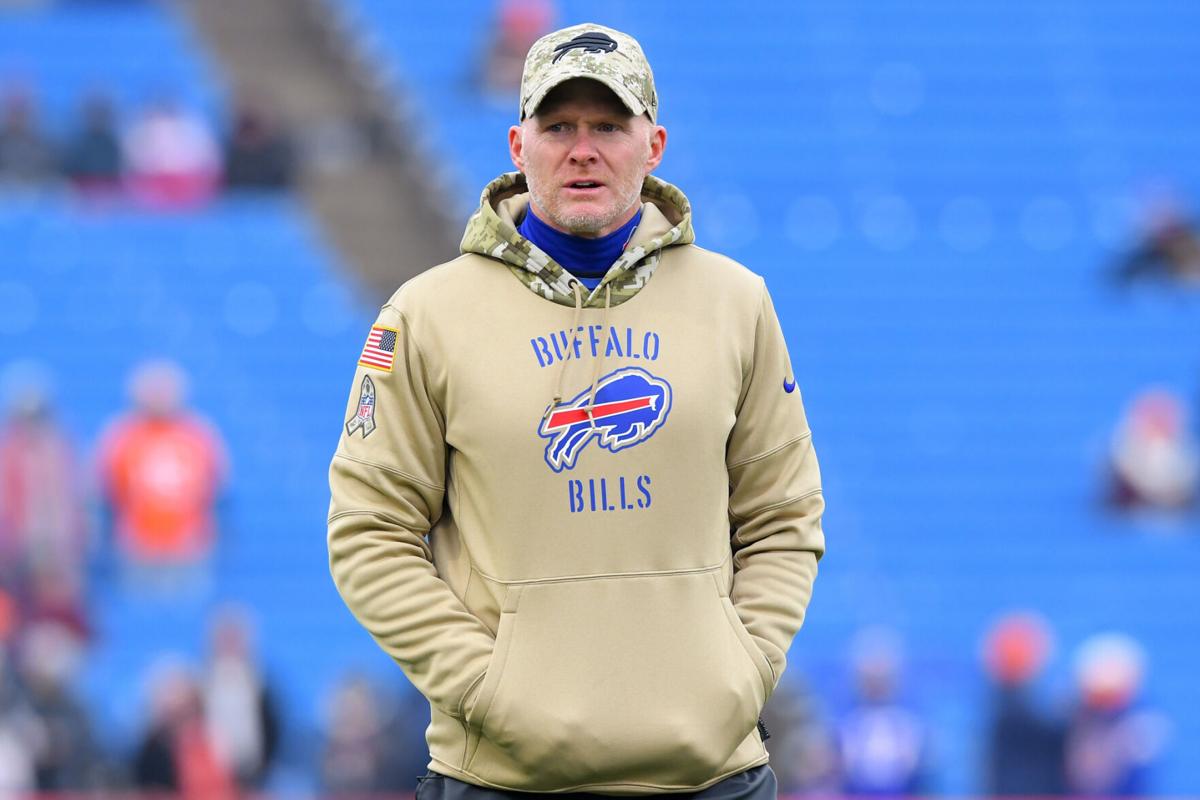 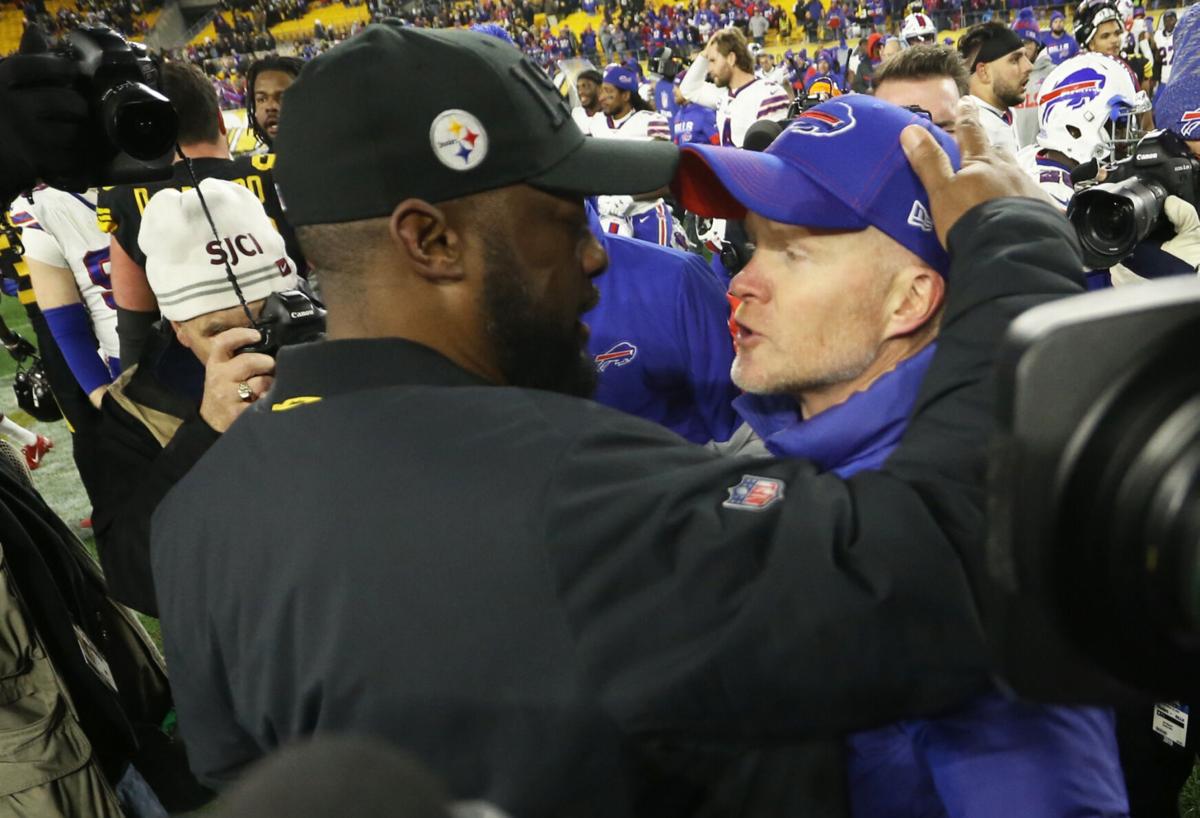 ORCHARD PARK — Bills’ head coach Sean McDermott spoke with the media via video conference on Wednesday and discussed the recent events that have led to social unrest around the country, including the death of George Floyd in Minneapolis, MN. McDermott says that he has spoken with his team about the racial tension that has stricken the nation, and also said that the current state of society is something that hits close to home for him personally.

“That I was disappointed,” said McDermott about what he said to his team. “I know that this hits very close to home (for me and) hits directly at home for a lot of the guys on our football team.”

Specifically concerning the death of George Floyd, McDermott says he was disgusted.

“I was disgusted by it and ashamed, as I shared with our players. Just as (a human being)... I was disappointed, disgusted and ashamed.”

McDermott went on to explain what he believes needs to be done in order to quell the unrest and bring about real, substantial change when it comes to race relations in America.

Under McDermott, the Bills have made a strong effort to align themselves with the Buffalo community, and in times such as these the Bills’ head coach believes his team can provide an example of what coming together looks like.

McDermott went on to say that bringing about change in the world must include open dialogue, something he has made himself open to with his players.

“I’ve tried to open myself up to our players to be a listener, to be listening, a good listener in this case and I think that’s important to educate myself and build awareness,” he said. “Important as far as my faith goes is the love that we are to have for one another. And that’s not just inside our building, but that’s in the world.”

While he condemns the social injustice seen throughout the nation on a daily basis, McDermott also went on to condemn the violent protests that have spread throughout the country, including Buffalo.

“I don’t think there’s any place for that as far as the violence,” said McDermott. “What we’ve got to do right now as a country is unify and make really good decisions. Use that energy to make good decisions and I know emotions are very high right now, and that is to be expected. As I share with our players, let’s handle that energy to do good in our communities.”

In the end, it’s about supporting your community, says McDermott.

“My mom and dad both always taught me that, people don’t care how much you know until they know how much you care. I think that’s a true fact,” he said. “So we’ve tried to do that, we’ll continue to try and make ourselves available and help facilitate our players in the action that they want to take in our community.”

With each passing day McDermott continues to exhibit strong leadership both on the field as well as off the field, and this example is no different. Through some of the most-difficult times that our country has faced, it’s those in high places that must speak the loudest and carry the torch for those whose voices are not heard by as many. McDermott’s words show that he is willing to step to the forefront, rather than sit back in the shadows.