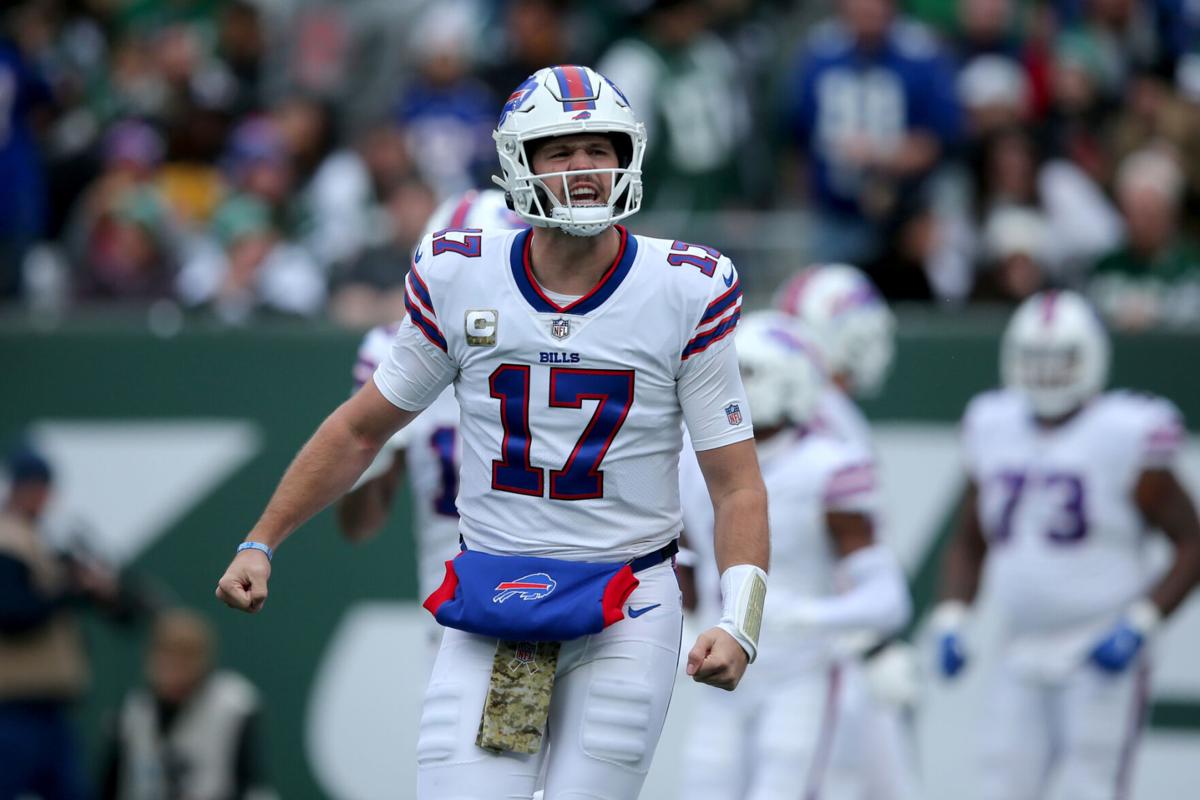 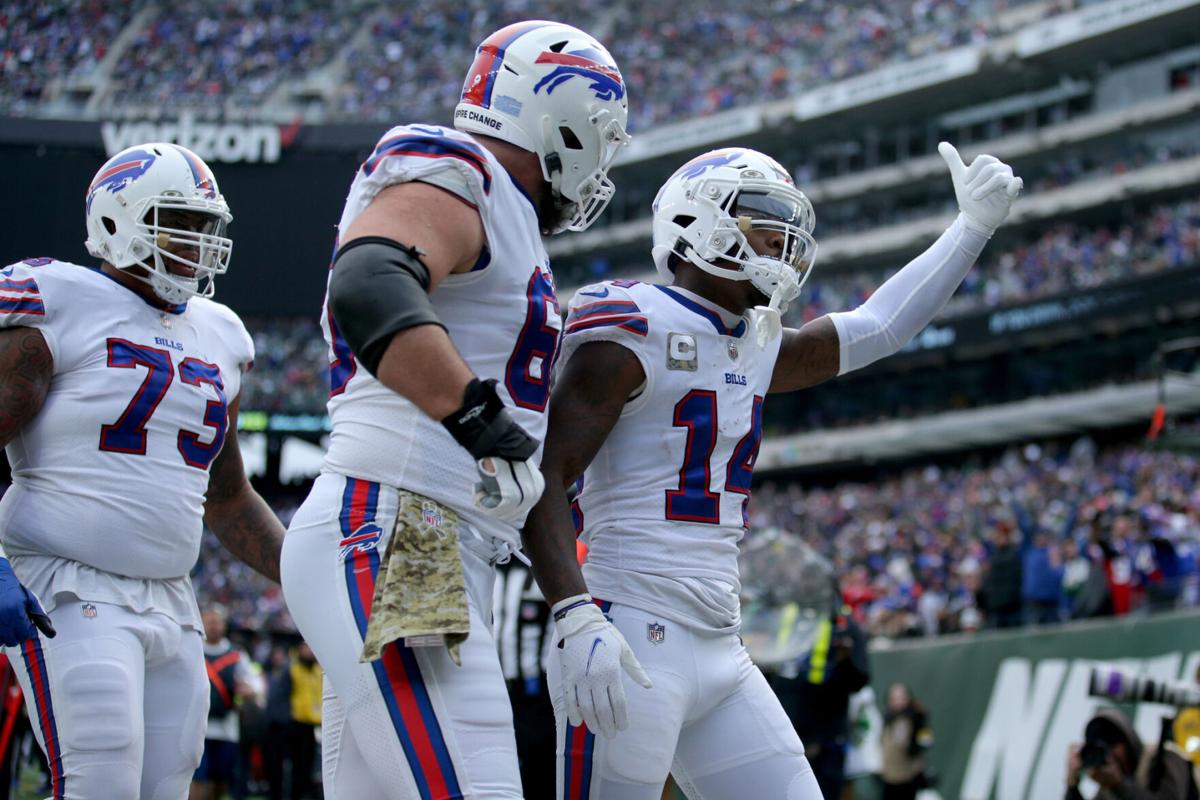 EAST RUTHERFORD, N.J. — Following an embarrassing defeat at the hands of the lowly Jacksonville Jaguars, the Bills returned to form against the hapless New York Jets, cruising to a 45-17 victory over their divisional rival.

This game was never in doubt, with the Bills seizing an early 10-0 lead and using a dominant effort in the second half to run away with the 28-point win.

Josh Allen had one of his best games of the season, finishing 21-of-28 passing for 366 yards and two touchdowns against one interception. Allen hit on the deep ball multiple times to a few different targets, which allowed the Bills’ running game to find some success. Stefon Diggs also had a big game, while the Buffalo defense forced five Jets turnovers to help their cause.

The Bills displayed true dominance against New York (2-7) and head back home at 6-3 and still ahead of the New England Patriots in the AFC East divisional race.

Stefon Diggs finished the first half with five catches for 88 yards and a highlight-reel touchdown catch inside the red zone that put Buffalo ahead 17-3 with just moments until halftime. The performance from Diggs was encouraging as, after leading the league in receiving and setting several Bills records last season, Diggs has fallen short of replicating his torrid pace. Today’s eight-catch, 162-yard effort against the Jets was a step in the right direction for the Bills No. 1 wide receiver.

The Bills’ struggles inside the red zone have been well documented this season. But on Sunday, those struggles were a thing of the past.

Far too often this season, Buffalo has been predictable inside the 20-yard line, which has made things easy on opposing defense. Against the Jets, the Bills mixed up their play-calling while getting the ball in the hands of a few fresh faces and made the most of it. Breida and McKenzie’s touchdowns were their first of the season.

When it comes to McKenzie, his addition to Buffalo’s red zone attack was needed, as the Bills have been too vanilla inside opponents’ 20-yard line. The injection of McKenzie’s speed was a welcomed addition and helped keep New York off balance.

Speaking of speed, Breida showed his speed on his touchdown run, gaining the edge, bursting through a wide seam and beating several defenders to the end zone. Today was Breida’s first game action since Week 2, and it would be surprising if we didn’t see more of him moving forward.

Breida’s performance against the Jets has suddenly created a running back controversy in Buffalo.

Fellow RBs Devin Singletary and Zack Moss, who each scored a touchdown, had their moments in the win. But moving forward, don’t expect the Bills to deploy three RBs very often. Instead, Buffalo will likely choose two of the three on a week-to-week basis. Now that Breida has thrown his hat in the ring, things could begin to get interesting in the Buffalo backfield.

Entering the game against the Jets, the Bills were second in the NFL in takeaways and recorded a couple more during a solid first-half defensive performance and three more in the second half. All five members of the Bills secondary recorded a takeaway in the win.

The Bills’ defense has been fantastic, simply limiting opponents on the scoreboard. When you throw in their incredible takeaway rate, Buffalo’s ‘D’ is as dangerous as any team in the league.

Looking ahead, the Bills will take on the Indianapolis Colts (5-5) at home in Week 11.

The Colts have enjoyed a rapid rise following a dismal start to the season, with quarterback Carson Wentz recreating some of the play that helped him reach MVP-caliber years ago.

Next week’s matchup will feature a return to Buffalo for former Bills backup quarterback Frank Reich, who is the Colts head coach.