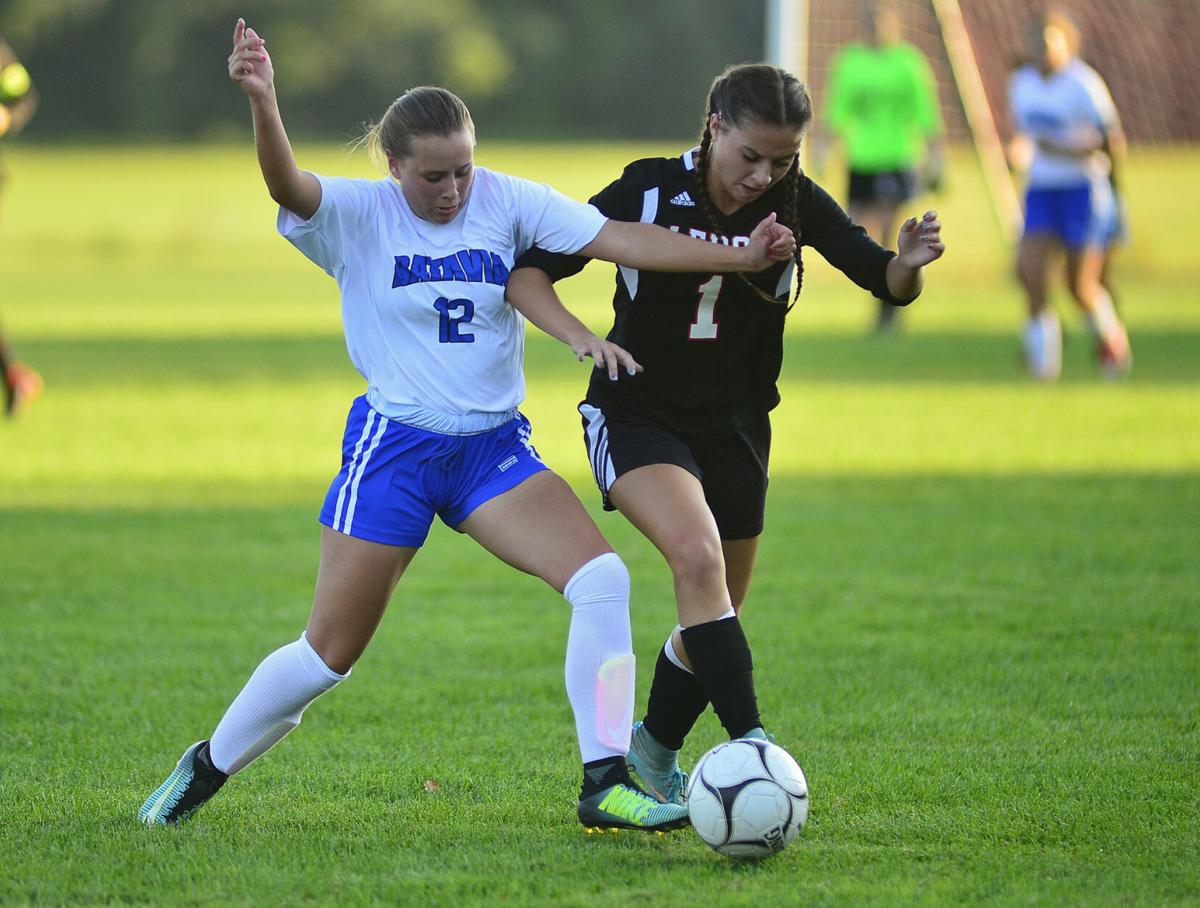 Mark Gutman/Daily NewsAfter a vote on Friday, Section V will allow soccer and cross country to still begin on September 21. 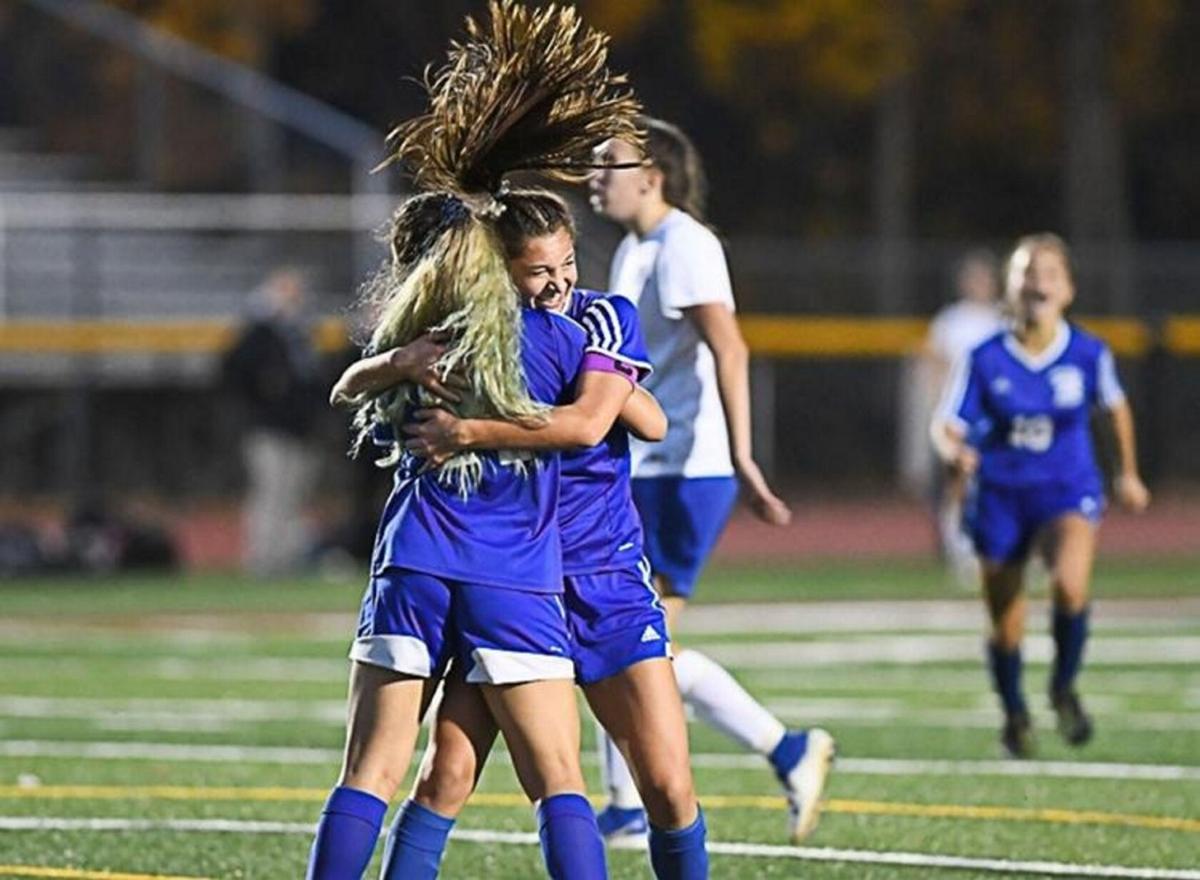 File photoSoccer, as well as cross country, will be able to begin on September 21 as scheduled after a Section V vote on Friday.

Mark Gutman/Daily NewsAfter a vote on Friday, Section V will allow soccer and cross country to still begin on September 21.

File photoSoccer, as well as cross country, will be able to begin on September 21 as scheduled after a Section V vote on Friday.

NEWARK — On Friday, following the official delay of high risk sports (football, volleyball, competitive cheerleading) earlier in the week, Section V held a vote in order to determine the future of the other sports that are scheduled to begin later this month.

In resounding fashion, the vote was in favor of allowing the ‘low to moderate risk’ sports to continue as scheduled on September 21.

Of the 124 Section V schools, nearly 80 percent (97) voted to allow the fall season for soccer and cross country to begin in less than two weeks.

“I think athletics is a big part of a students mental and emotional wellbeing, so students returning to the athletic field for me is super important,” Pembroke athletic director Ryan Winchip said. “To be honest, there have been so many things that have lead to disappointment across many communities and the announcement that schools would open back up and that athletics would return has been a lone bright spot in such a dark time. I feel like our communities need this, let’s go play ball.”

The following is the press release sent out by Section V on Friday night:

We had 78% of our school districts indicate they are ready to begin low-moderate risk fall sports. Districts still have the autonomy to decide what is best for their schools.

Student health and safety is the highest priority of all our member schools.

“This is huge. The last six months have been a time of chaos and uncertainty for high school students and student athletes,” Oakfield-Alabama athletic director Jeff Schlagenhauf said. “Participation in athletics provides kids with a sense of normalcy and stability. Their emotional well being will be vastly improved by being able to get back doing the things they love to do and have worked so hard for. I’m thrilled for the soccer and cross country athletes both at O-A and throughout the section.”

Meanwhile in Section VI, as a result of a special Section VI Executive Committee meeting held on Friday, it was determined a post card ballot will be sent to all member schools regarding the re-opening plan for the fall 2020 season.

The Section VI Athletic Council will meet on Wednesday as originally scheduled, and a portion of the meeting will be dedicated to reviewing the results of the post card ballot to determined if a fall sports season will be held for the ‘low to moderate risk’ sports or if it will be delayed, as football, volleyball and competitive cheerleading were.

“Now that the state and section have cleared the way for the return of soccer and cross country for our students we will be working diligently to provide the best possible experience for our athletes,” York AD Ed Orman Jr. said. “We know how important athletics is for mental, physical and social health and look forward to trying to provide those benefits for our athletes in the approved sports. This season and the athletic experience won’t in any way shape or fashion look like anything we’ve ever seen, but planning for the return of sports in any manner is exciting.”