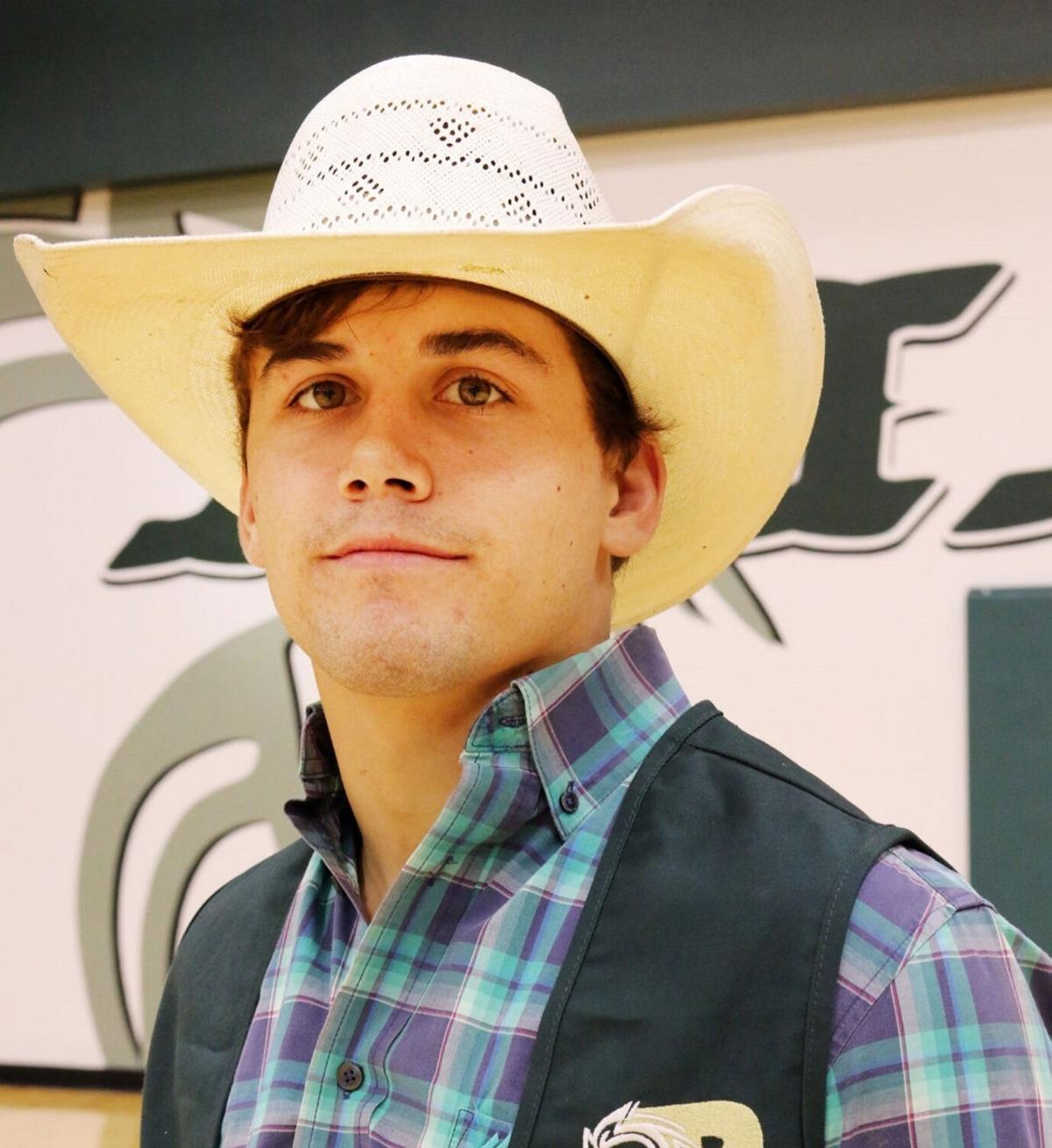 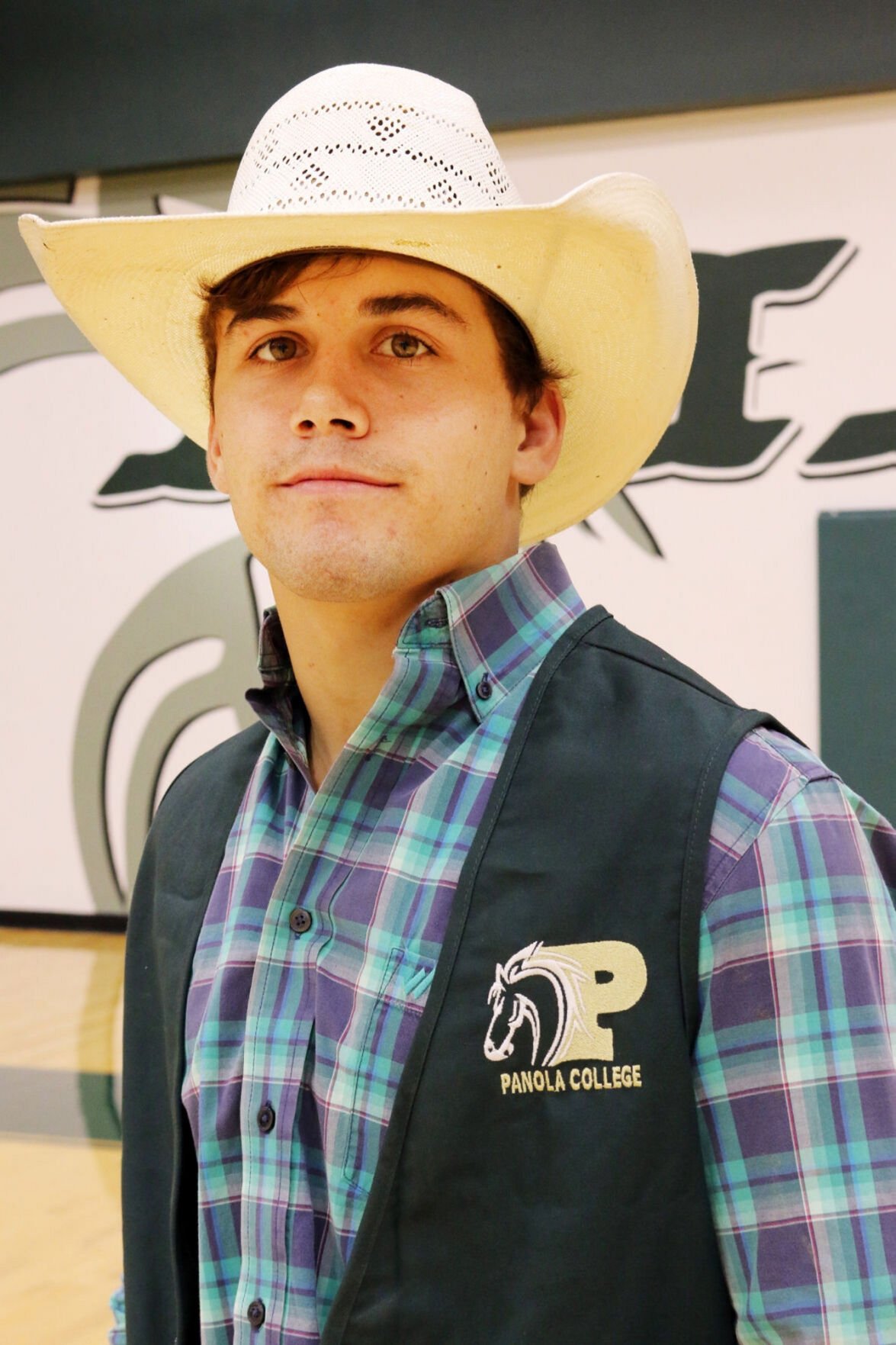 PUEBLO, Colo. – Ahead of the newly-launched PBR (Professional Bull Riders) Monster Energy Team Challenge, presented by U.S. Border Patrol, the league has announced the rosters and competition schedules for the six teams set to compete in Division B of the new tournament as well as the corporate sponsors whose respective brand name each team will bear.

The televised tournament running from June 5 – July 12 will feature 48 of the world’s top professional bull riders competing in 12 teams and two divisions, all vying for their share of the $400,000 event purse and the title of PBR Monster Energy Team Challenge Champion.

As part of the event payout, the PBR Monster Energy Team Challenge, which will not offer points toward the 2020 world standings, will award one rider with a $10,000 Built Ford Tough MVP bonus. This individual honor will be presented to the rider with the top aggregate score at the conclusion of the series.

Each of the 12 competing teams, six riding in Division A and the other six in Division B, is composed of three active riders, one of whom is the Captain. Teams also have one alternate rider and a supervisory General Manager.

While the captain was responsible for picking the riders for his team, able to choose from any cowboy in good standing with the league, the General Manager will be setting the starting lineup for each game, selecting which three riders will compete, and who will serve as the alternate.

After facing off each weekend in June with divisional play at the Pendleton Whisky Let ‘Er Buck Saloon at South Point Arena in Las Vegas, Nevada, six teams – the Top 3 in each division – will advance to Sioux Falls, South Dakota, where they will compete until two remain to vie for the championship in front of a live arena crowd.

The teams competing in Division B are:

This contingent of 24 riders joins the already announced rosters of cowboys competing in Division A.

Since the initial announcement, one roster change has been made. Initially selected by Alves, J.W. Harris will no longer compete for Team Union Home Mortgage. Marcus Mast takes his vacated role.

Following Division A action held from June 5-14, Division B will take place the weekends of June 19-21 and June 26-28. Each night of televised competition on Friday, Saturday and Sunday, will feature three games, with each team playing once per night.

The schedule of play for Division B is:

Following divisional competition, the top three teams from Division A and Division B, as determined by their win-loss-tie record, will advance to the championship in Sioux Falls, SD, at the Denny Sanford PREMIER Center July 10-12 with fans in attendance for all three days of competition. PBR and event partner ASM Global will introduce a series of new fan-safety protocols in the arena for all three days of the championship weekend.

Championship weekend, a single elimination bracket, will feature two wild card matchups on Friday; the No. 2 and No. 3 ranked teams from each division will go head-to-head attempting to advance to the Final Four. Subsequently, the semifinals will be held on Saturday, followed by championship Sunday.

Tickets for the championship weekend of the PBR Monster Energy Team Challenge, presented by U.S. Border Patrol, July 10-12 in Sioux Falls, SD are on sale now for PBR Rewards members. Tickets for the general public go on sale Friday, June 5. Tickets can be purchased on PBR.COM, Ticketmaster.com, and at the KELOLAND box office. Ticket prices start at $15.