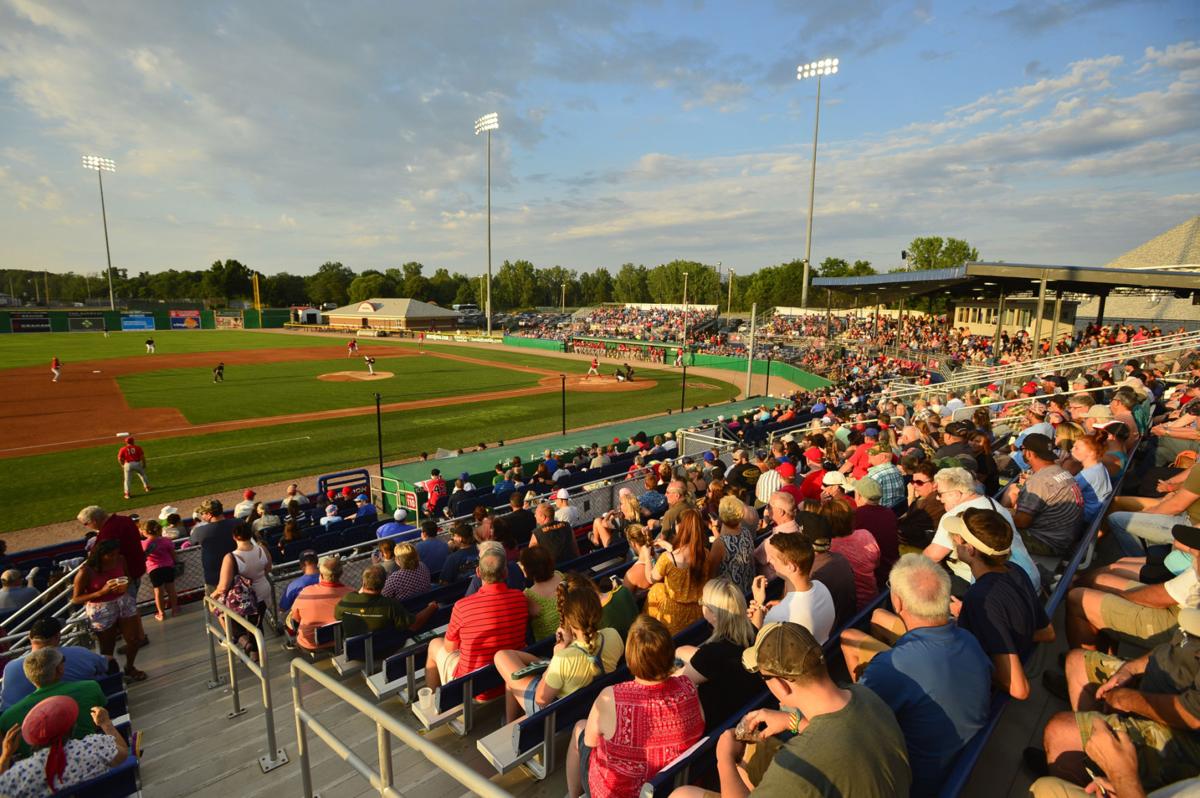 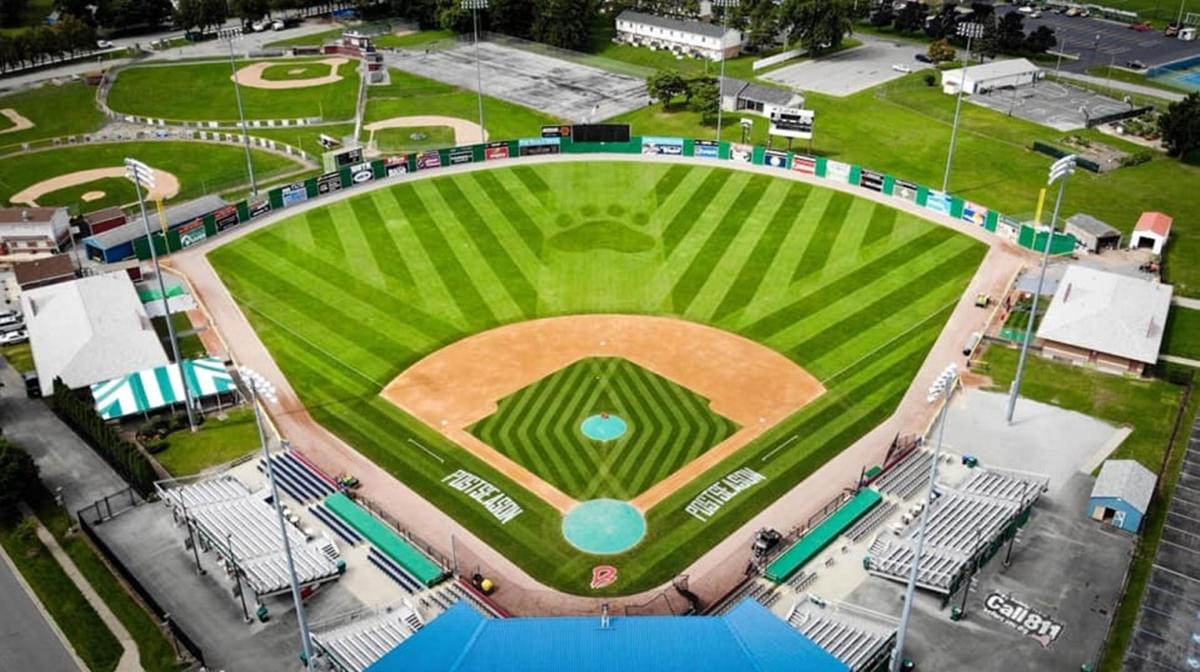 File photoThe Batavia Muckdogs won the Pinckney Division in 2019 but what was supposed to be their possible final season in 2020 was officially canceled on Tuesday.

File photoThe Batavia Muckdogs won the Pinckney Division in 2019 but what was supposed to be their possible final season in 2020 was officially canceled on Tuesday.

BATAVIA — On Tuesday afternoon, the hammer finally came down on the Minor League Baseball season for the summer of 2020, as well the possible end to the New York-Penn League and it’s longest running — and original member — the Batavia Muckdogs.

“These are unprecedented times for our country and our organization as this is the first time in our history that we’ve had a summer without Minor League Baseball played,” said Minor League Baseball President and CEO Pat O’Conner in a press release. “While this is a sad day for many, this announcement removes the uncertainty surrounding the 2020 season and allows our teams to begin planning for an exciting 2021 season of affordable family entertainment.”

Minor League Baseball, which began as the National Association of Professional Baseball Leagues, was founded on Sept. 5, 1901.

Unlike Major League Baseball, the minors are vastly unsuited to withstand the financial instability and added pressure of trying to sustain a profitable club without the opportunity to put fans in the stands. Obviously with the vast majority of minor league teams being without television contracts, the income of revenue would be slim to none.

From Dave Sheinin of the Washington Post — In addition, due to the national emergency, Major League Baseball suspended the agreement covering the assignment of players to minor league affiliates, and decided to adopt a “taxi squad” model to supply its teams with extra players - who will train together at one location per team - during this truncated, 60-game season.

In other words, to survive, minor league teams would have had to find and pay its own players in 2020.

WHAT NOW FOR THE MUCKDOGS?

With the prospect looming of the elimination of 42 of the current 160 Minor League Baseball teams, this could spell the end for the Muckdogs, as well as the short-season New York-Penn League and the rookie-level Appalachian and Pioneer Leagues, though some of those franchises could find their way into the remaining minor leagues.

Though it has yet to become official, because of the economic instability caused by the COVID-19 pandemic, it was reported that Minor League officials would ultimately accept the contraction plan.

As reported by the Daily News last week, there is still hope being held for the possibility of a 2021 New York-Penn League and Batavia Muckdogs season.

Ben Hayes, president of the New York-Penn League — which runs the Muckdogs — could not be reached for comment on Tuesday.

The Rochester Red Wings 2020 season has been cancelled. The decision comes as part of Major League Baseball’s revised plan for this year due to the COVID-19 pandemic.

“While this saddens me and so many of our fans, we certainly understand that the health concerns outweighed all other factors,” said Red Wings President/CEO/COO Naomi Silver. “It is unfortunate that at a time when baseball could have been a real source of healing, we have been unable to provide it for our community. But Red Wings baseball will persevere, and we look forward to next year when we can welcome our friends back to the ballpark.”

“This is a sad day in the illustrious history of our franchise and our community but we will now turn our focus and energy into making the 2021 season one of the best in our history,” added Red Wings General Manager Dan Mason. “Thanks to all our fans, corporate partners, and employees for their patience and support over the last three and a half months. We know everyone is really missing baseball and spending time with friends and family at Frontier Field, but we will continue to host smaller events, with the hope of expanding those when we are allowed.

“While there’s nothing like a Wings game, we will continue to do all we can to keep the community engaged, and we are counting down the days till next April when we can welcome our entire community back for Opening Day.”

Fans who purchased tickets may exchange them for any game in 2021 for a ticket of equal value. A detailed list of specific ticket exchange information and can be found at RedWingsBaseball.com.

Season Seat Holders as well as Group and Catered Event customers, and Ticket Pack customers will be contacted directly by the Red Wings to discuss applying those funds towards the 2021 season. Refunds will be made available by request, but the Wings are hopeful that many fans will allow their deposits to be rolled over to 2021.

“The loss of an entire season has put a strain on all Minor League Baseball teams, and we are among those who feel the financial effects. To the extent that fans and sponsors can afford to allow their 2020 payments to be held over to 2021, it would be extremely helpful to our ongoing operation,” said Silver. “We were well prepared for a rainy day - or even a rainy season - but never did we imagine the absence of an entire season.”

This will be the first summer without professional baseball in Rochester since 1894 and a team has been operating continuously since 1899. A team began the 1898 and 1897 seasons in the Flower City before moving to Ottawa and Montreal, respectively, during mid-July of those years. Since 1885, the only seasons in which professional baseball has not been played in Rochester at any point is 1893-94.

The International League, of which the Wings have been a member for a record 132 years entering 2020, has had a season every year since 1884. The IL was the only minor league to complete the 1917 season after World War I began. The Governors’ Cup has been awarded every season since 1933 and only twice during that time has a Governors’ Cup Final not had all its games completed in the series: 2001 after one game due to the September 11th terrorist attacks and 1981 when poor weather forced the series to end after three games.