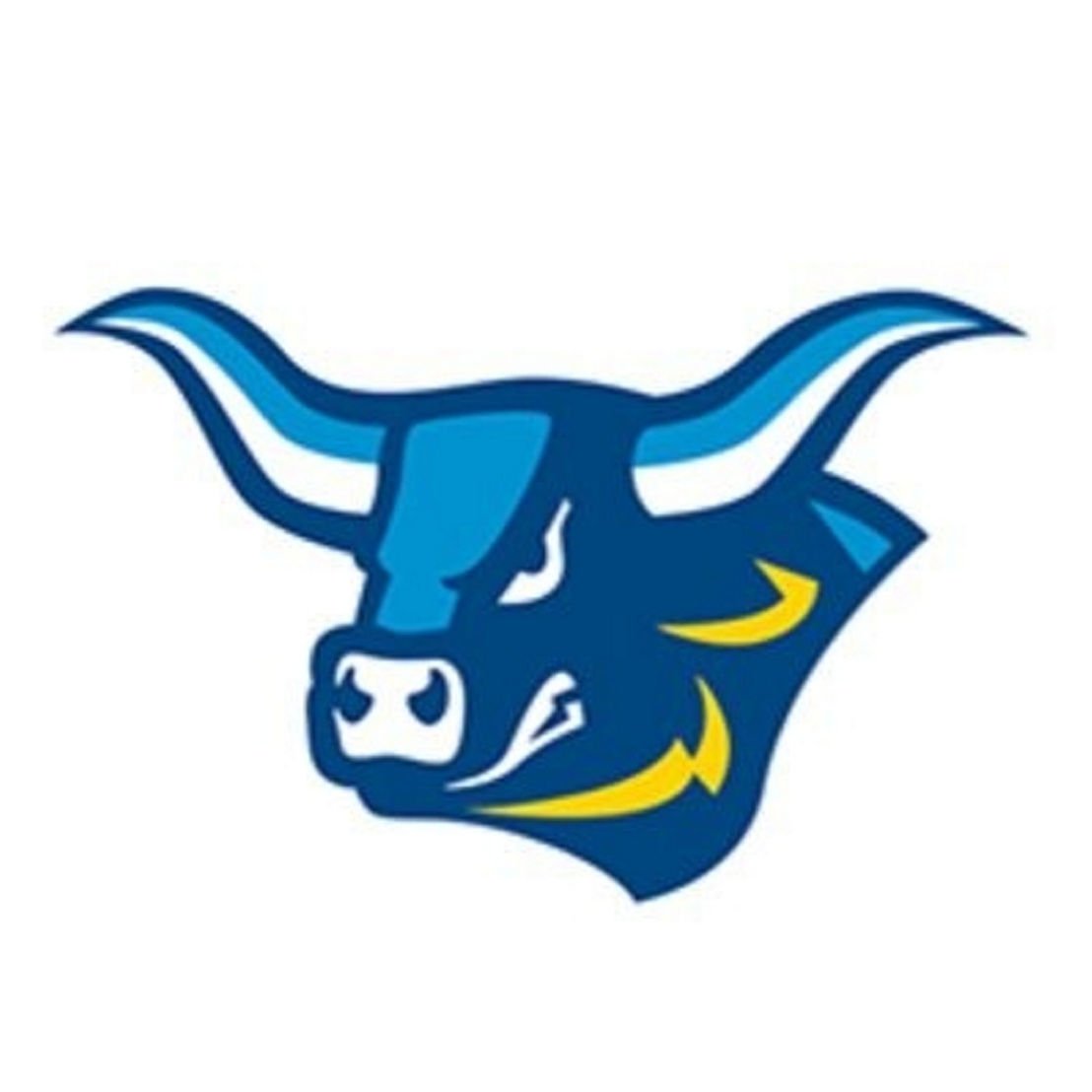 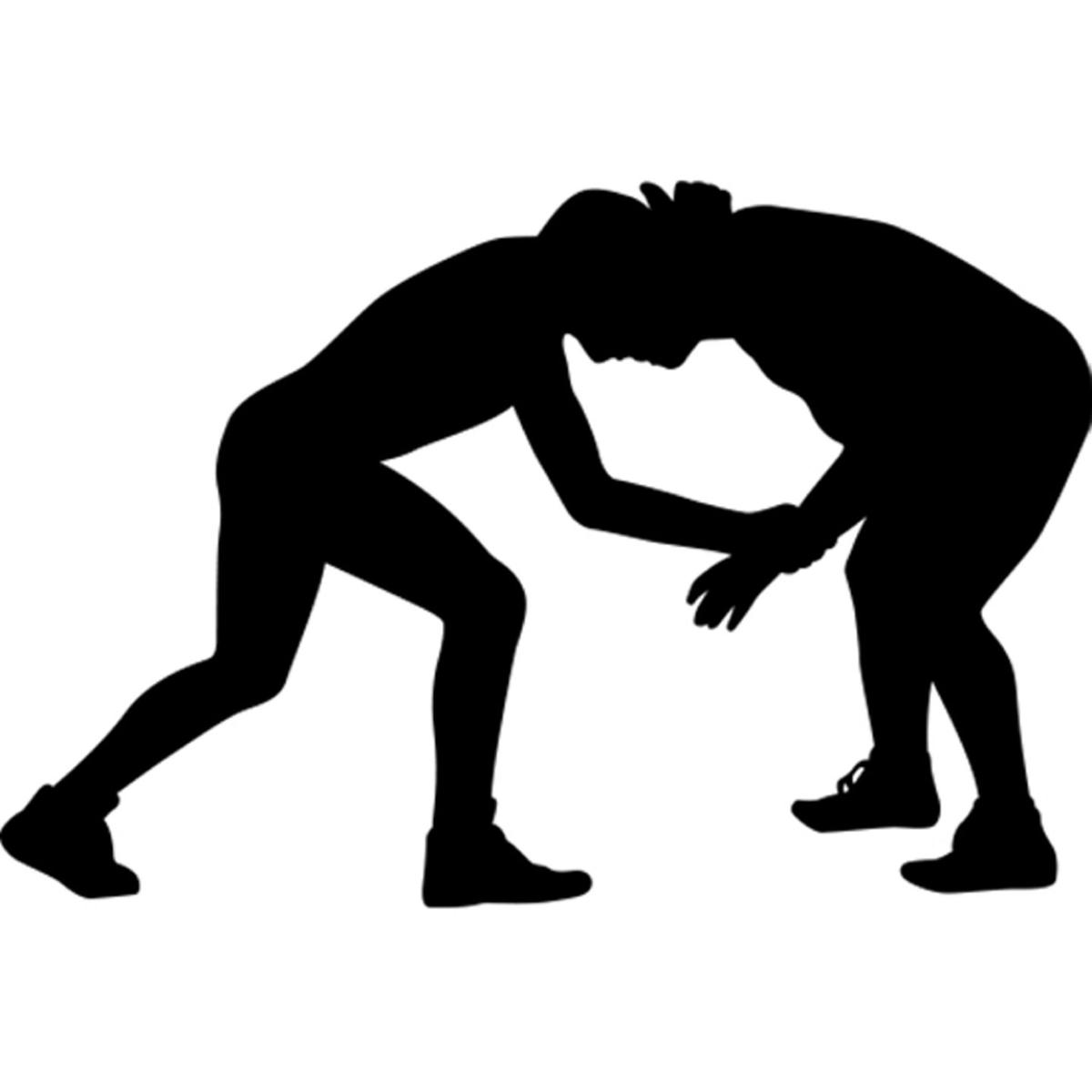 Signorelli looks forward to working with this group of talented student-athletes.

“It was vital for my staff and I to bring in a deep, but also accomplished, recruiting class to raise the competitive level of our program and I believe we did just that,” he said. “I am extremely excited to have our incoming class join our programs 14 returners from last season and for them all to work together to continue to elevate our program.”

Harrison Barbu - Electrical Construction and Maintenance Electrician major from Locust Valley, NY. Barbu wrestled in Nassau County on Long Island where this past year he was a top eight finisher at the Section 8 Championships.

Ian Blanchard - Welding major from Castile, NY. Blanchard competed for Letchworth Central High School where as a senior he was a 2020 place winner at the Section 5 Championships, finishing 4th.

Bobby Brotherton - Criminal Justice major from Dryden, NY. Brotherton racked up 131 wins in his high school career, was a two time Section 4 place winner including being the 2020 Runner-Up and earning a bid to be a NYS Tournament qualifier. Brotherton will also be a part of the ASC ROTC program

Key Cooper - Undecided major from Auburn, NY. While competing for the Auburn Maroons, Cooper was a two time Section 3 finalist and was the 2020 Section 3 Champion after an undefeated regular season. At the NYS Championships, Cooper earned his way onto the medal stand by placing 7th in the state.

Tim Cordwell - Heating, Ventilation, and Air Conditioning major, with a specialization in Plumbing from the greater Buffalo area, NY. Cordwell was a four year varsity wrestler spending time competing for both the Frontier and Hamburg programs in Section 6. He amassed 84 career wins and was a Section 6 place winner.

Julian DeMatteo - Business Administration major, with a concentration in Marketing from Stratford, CT. DeMatteo wrestled for Bunnell High School where as a senior he won 43 matches, was a place winner at the Class State Championships and qualified to compete at the Connecticut State Open Championships. DeMatteo attended a JRob Intensive Wrestling Camp during the summer of 2019 where he was coached by Signorelli.

Javon Dortch - Criminal Justice major from Beacon, NY. Dortch earned All-League honors multiple times during his career wrestling in Section 1 for Beacon HS. He was also a 2020 individual champion at the Bulldog Invitational.

Eagan Enke - Construction Management major from Wellsville, NY. During the 2020 season Enke had a 28-2 record, won three individual tournaments, and was wrestling in the Class Championship finals before suffering a season ending injury. Enke will also play for the ASC football team.

Tony Gestone - Electrical Construction and Maintenance Electrician major from Farmingdale, NY. Gestone attended Section 8 Farmingdale High School in Nassau County where he competed on the mat for the Dalers.

Desmond Kivlehan - Heating, Ventilation, and Air Conditioning major from Orangeburg, NY. Kivlehan wrestled for Tappan Zee High School where he was a two time Rockland County Champion in three finals appearances. He was also a two time Section 1 place winner for the Dutchmen including becoming a 2020 Section 1 Champion and qualifying to compete at the NYS Wrestling Championships.

Tyler Langley - Autobody Repair major from Rochester, NY. Langley wrestled for Webster Thomas High School where during his senior year he tallied 35 victories. During his career for the Titans, he was a Monroe County Runner-Up, Class A Champion, 2X Section 5 place winner including being the 2020 Section 5 Runner-Up, falling only to the eventual NYS Champion in the finals.

Derrick Magsamen - Health Sciences major from Pine Bush, NY. Magsamen has spent the past two years competing for the Alfred State Lacrosse team but is switching his athletic pursuits to join our wrestling program. While in High School, Magsamen was a four year varsity starter and placed 3rd at the Section 9 Championships.

James Oosterom - Heavy Equipment, Truck & Diesel Technician major from Port Jervis, NY. Oosterom earned two trips to compete at the NYS Tournament during his career and ended both events by stepping on the podium, finishing 3rd in the state in 2020 and 5th in 2019. James earned his bids to the NYS Championships by winning two individual Section 9 Championships in his three finals appearances. His Red Raider team also qualified to compete at the 2020 NYS Dual Meet Championships.

Maximus Perez - Criminal Justice major from Mamaroneck, NY. Perez had a 2020 season record of 24-3, was an individual League Champion, and finished in the top eight at the Section 1 Championships.

Sean Peterson - Culinary Arts major from Islip, NY. Peterson compiled a career record of 137 wins and only 31 losses, he was a three time League Champion and he posted 2nd and 3rd place finishes the past two seasons at the Section 11 Suffolk County Championships. Peterson is also a member of both the NYS Fargo & NYS Greco teams.

Angel Pineda - Welding major from Lake Ronkonkoma, NY. Pineda spent last year competing for the Alfred State football team but is switching his athletic pursuits to join our wrestling program. While in high school, Pineda competed for Sachem East High School where he was a two time league champion and a place winner at the Section 11 Suffolk County Championships.

Justin Smith - Agriculture Technology major, with a specialization in Animal Science from Stanley, NY. Smith wrestled for the Marcus Whitman/Penn Yan Wildcats where he won over 200 matches in his high school career. Smith was a two time league champion, placed in the top 3 at the Section 5 Championships four times, and qualified to compete at the NYS Championships three times. During his senior season, Smith was a place winner at both the Eastern States Classic (5th) and the NYS Championships (6th).

Jacob Tutuska - Criminal Justice major from Brentwood, NY. Tutuska attended St. Anthony’s High School on Long Island where he compiled 113 career victories and was a four time place winner at the Catholic High School State Championships for the Friars. Tutuska will also be a part of the ASC ROTC program.

Victor Urgiles - Undecided major from New York, NY. Urgiles competed for Martin Luther King Jr. Educational Campus in Manhattan where he was an individual borough Runner-Up and a place winner at the PSAL City Championships. His MLK team was also the 2020 Blended League Champions.

Andru Walts - Undecided major from Fulton, NY. Walts racked up 131 wins in his high school career, was a four time Section 3 place winner including being a two time Section 3 finalist and was a 2020 NYS Tournament Qualifier. His Fulton Red Raider team was also the DI Runner-Ups at the 2020 NYS Dual Meet Championships.