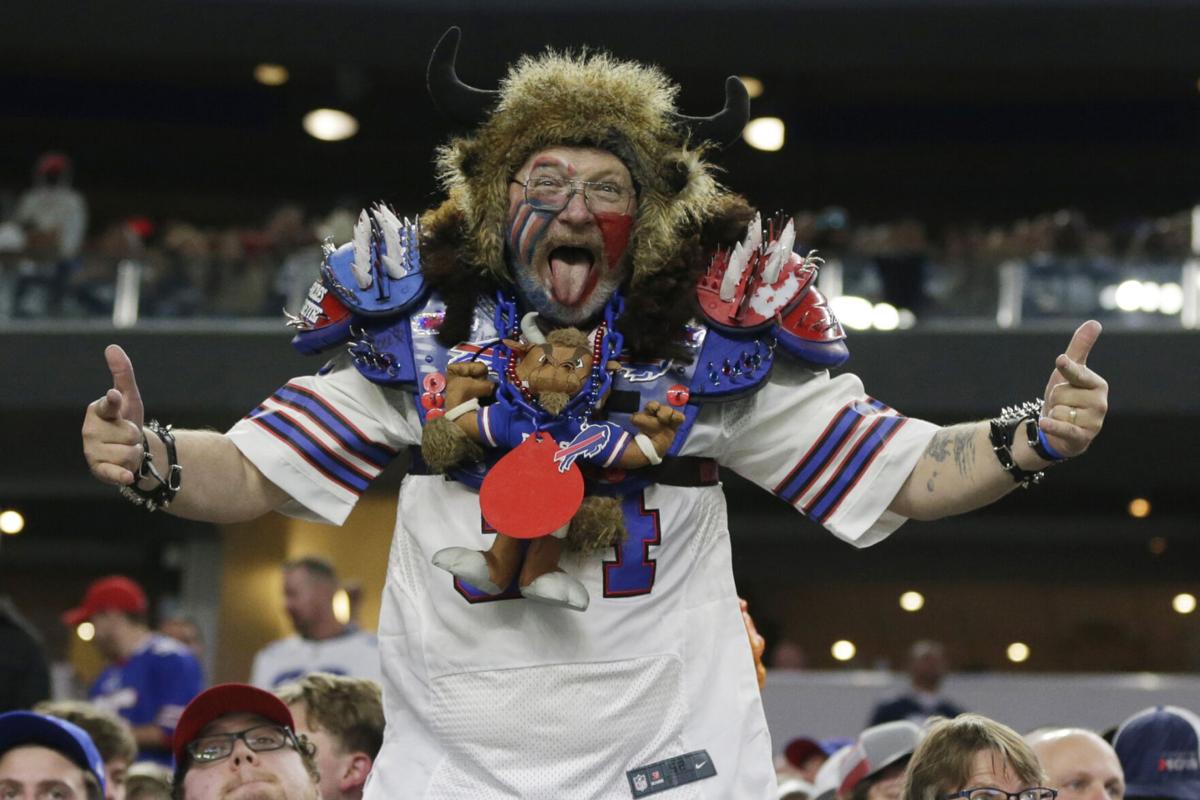 Tim Heitman/USA TODAY SportsBuffalo Bills fans celebrates a touchdown in the game against the Dallas Cowboys at AT&T Stadium. 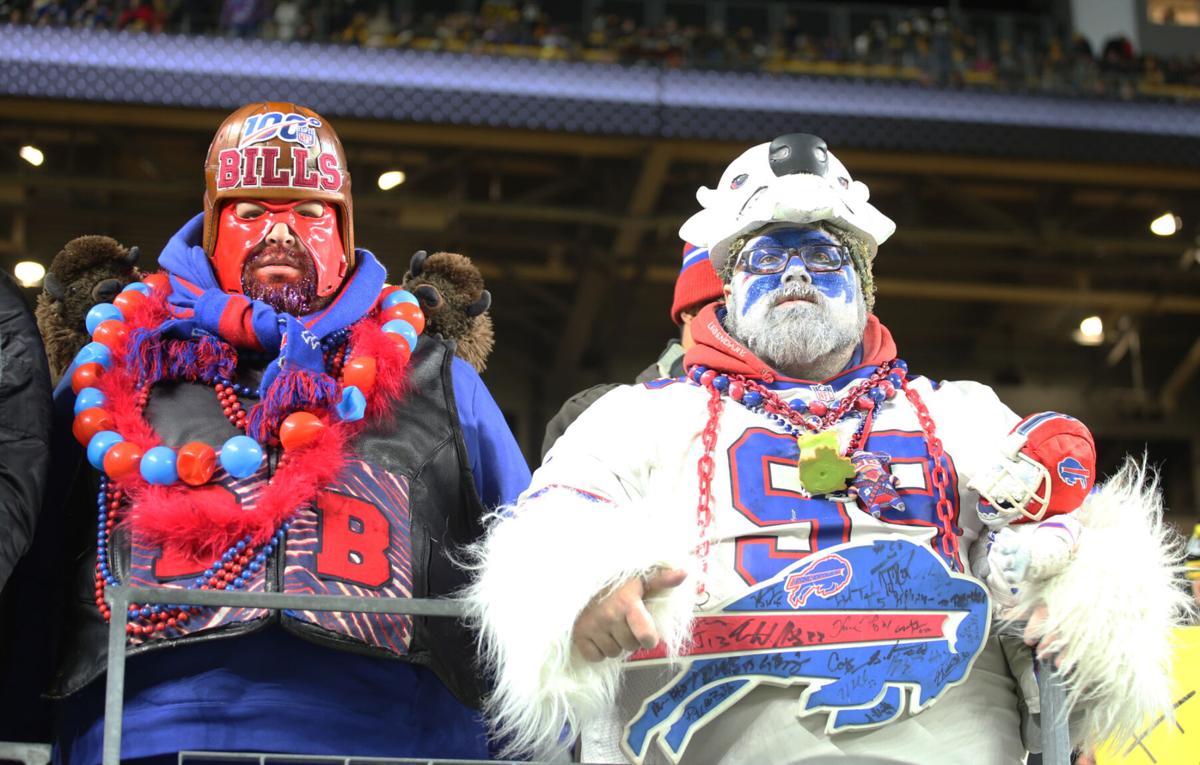 Tim Heitman/USA TODAY SportsBuffalo Bills fans celebrates a touchdown in the game against the Dallas Cowboys at AT&T Stadium.

Monday produced a bit of good news, as well as a bit of bad news for sports fans.

With the NFL agreeing to an amended CBA this past weekend, the NFL moving forward with its 2020 season took a step toward becoming a reality. A good sign.

However, Major League Baseball suffered its first major outbreak of COVID-19 amongst its teams since beginning the season earlier this month, as the Miami Marlins reportedly had nearly 15 players test positive. The outbreak forced the cancelation of two MLB games on Monday - the Marlins home opener vs. Baltimore and the Yankees vs. Phillies game, as Philadelphia was the site Miami’s previous series.

With that being said, all was not lost, as the NHL boasted perhaps the best news of the day with zero of its players testing positive after over 4,000 tests were administered during the league’s abbreviated training camp.

With conflicting reports coming from the various professional organizations which have already begun play, all that’s left for NFL fans to do is hope. Hope that football will have a chance to get their kick at the can, as if outbreaks like we’ve seen in Miami continue to pop up these leagues that are currently in progress may be forced to cut their seasons short, and the NFL may be forced to cancel its season all together.

For Bills fans, that would be a soul crusher, as for the first time since the Kelly Era this team has true hope (there’s that word again) for the extended future.

With Josh Allen entering his third year, the Bills finally have their franchise quarterback, and the team traded for one of the league’s elite weapons in wide receiver Stefon Diggs this past offseason. Along with the pass game, plenty is expected from the Bills’ run game with second-year running back Devin Singletary coming off of an impressive rookie season and 2020 third round draft pick Zack Moss is also projected to be a major factor for Buffalo on the ground during his first year as a pro.

Who can forget about the Bills’ defense?

The strength of the team and one of the top-units in the entire league.

With all of that being said, what could be the Bills’ greatest strength is the relationship between their head coach and general manager.

Sean McDermott and Brandon Beane have been nothing short of a godsend for Buffalo throughout their time at One Bills Drive, turning this team from a perennial loser to a two-time playoff team in less than five years’ time.

Even with the success that the team has had under the ‘McBeane’ administration, there has been no season as highly anticipated as the one the team is set to endure. The playoffs aren’t the lone expectation for this team anymore, as championships are now a realistic goal.

Killing the momentum (if you believe in that kind of thing) of a team on the rise, like the Bills, with the cancelation of an entire season could prove disastrous.

There are bigger fish to fry in terms of combatting the virus, but for Buffalo sports fans, there is nothing they are hoping for more than a full NFL season.

(Alex Brasky is a reporter/columnist for the Batavia Daily News.)