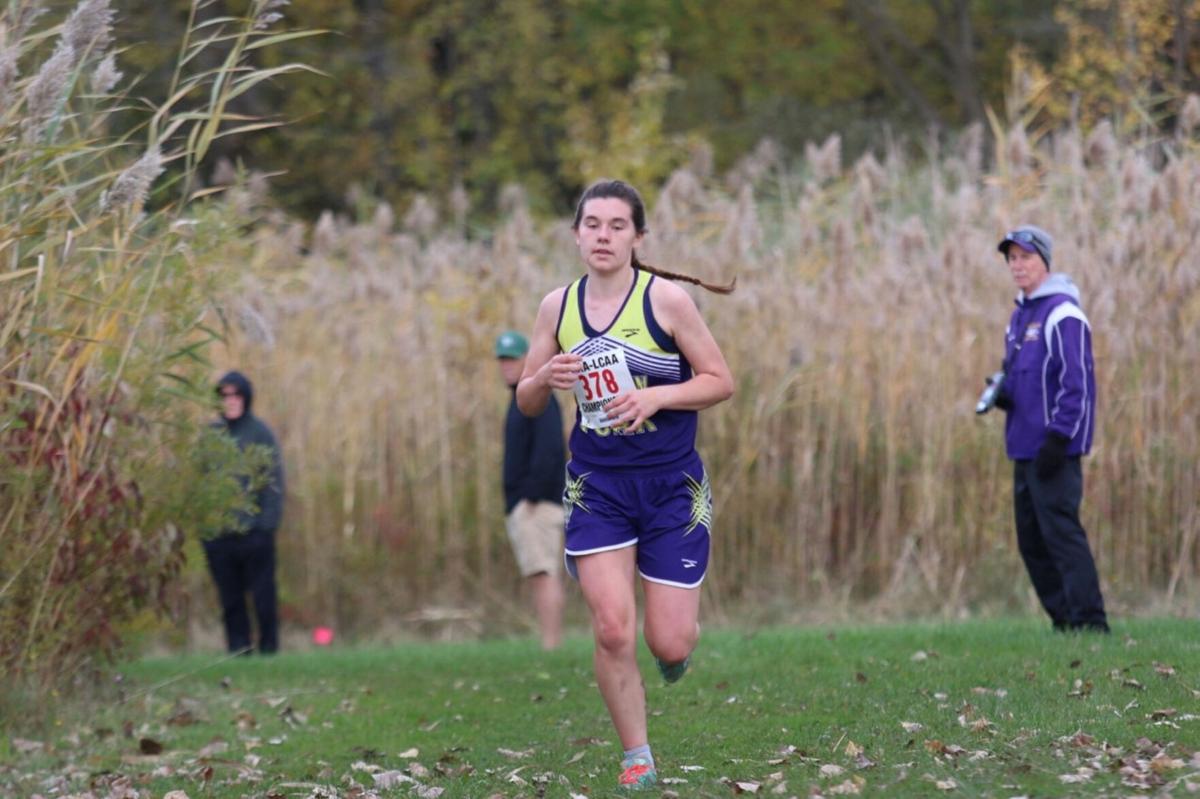 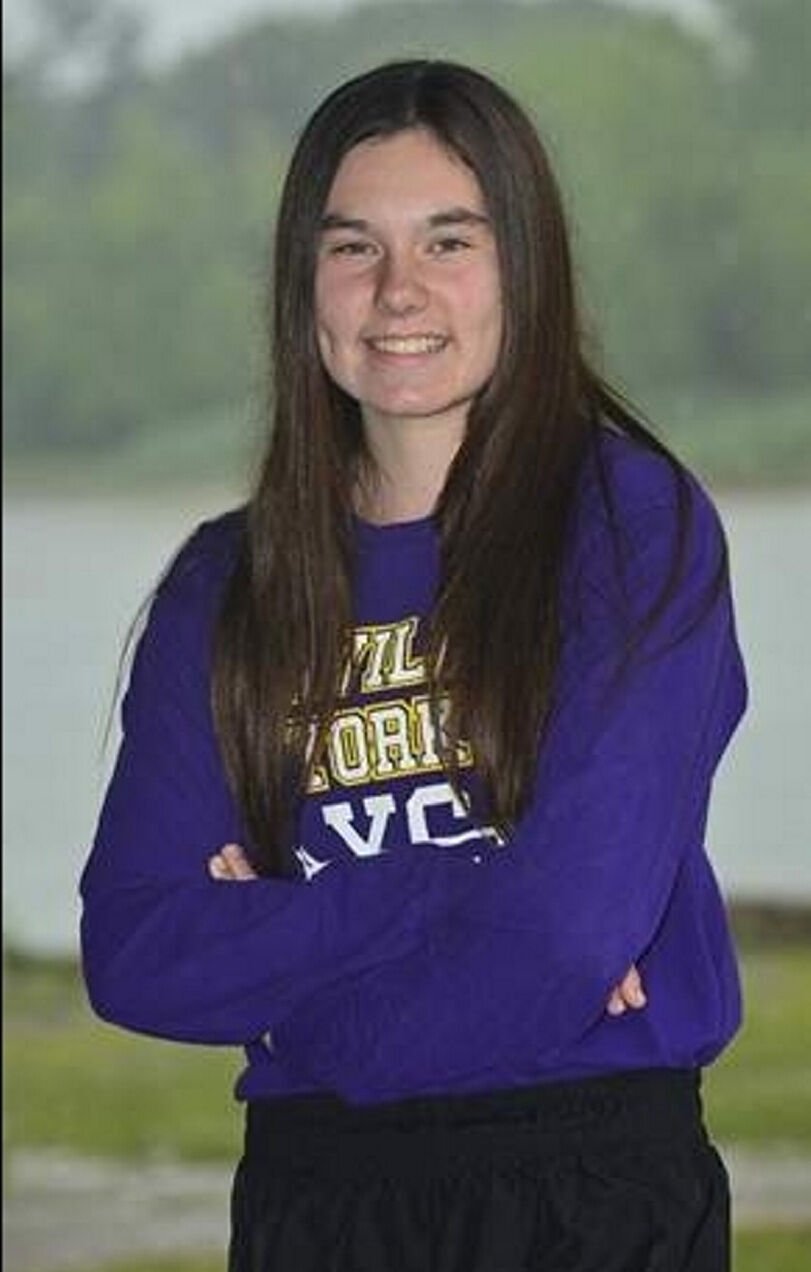 PAVILION — Alexa Wolcott broke on to the cross-country scene her freshman season with a bang — capturing the Section V title.

The following season she led from start to finish winning the Livingston/Genesee Conference crown by a margin of nearly 30 seconds.

She also finished 24th and 11th respectively at the NYS Cross-Country Championships the past two years.

This year, the now-junior, is planning on making a run for the top-five at the state meet, a goal for nearly every runner.

She hopes she will be able to get that opportunity when a final decision on fall sports comes the first week of August.

With the news changing daily on whether or not schools will open, Wolcott has been taking things one day at a time while hitting her daily workouts and logging in miles to prepare for the fall season.

She was disappointed her spring season got canceled — not necessarily for herself — but for her brother, Chalmers, who Alexa felt was going to have a great year in track.

“I was excited to see where we could go because we had quite a lot of new people on the team and especially my brother who was a senior,” Alexa said. “I always knew he was a great runner and this was going to be his first time doing track so it was upsetting for me not to able to see him compete at all this year especially because his high school career is over now.”

While it certainly hasn’t been easy given the circumstances, Alexa continues to focus on preparing for her final two years of running.

“To tell you the truth I miss running all the time with my teammates so it’s hard to get myself back into training by myself but I get use to it,”Alexa said. “I have been doing training workouts that my track coach gave a year ago and I just go and run. I mean, it’s not super complicated. I run from my house to the Genesee County Park and run the trails there so I get my hills in and I just love it, just being able to see all the beautiful nature that is all around me.”

She has set her goals this fall.

“Make it in the top five to go to states again and beat my placement from last year (11th) so make it under top 10 at states,” Alexa said. “But this year is different, my goals are just to stay in shape and ready for the season if there ends up being one and just be prepared for whatever comes.”

“I am really excited about Alexa’s upcoming season,” Sattora said. “She really stepped it up at states last fall finishing 11th in Class D and making the AGR team. Alexa will be one of the top runners in Section Five this season. After missing out on her spring track season I know she is ready to get back out and compete with the best of them. Let’s just hope for Alexa and all the other athletes we are able to have a fall season.”

With high contact sports like football and soccer pretty much in trouble for a fall season, Alexa is hopeful that cross-country can continue as scheduled.

But, she knows the decision is out of her hands.

“My thoughts on this whole coronavirus stuff is that I don’t think we will be heading back to school or sports because everything has gotten our people in charge all going crazy,” Alexa said. “But, honestly, I think there’s no way we are going to try to stop the virus so why should we put everything else on hold because of it. It doesn’t add up to me. I just really want to go back to competing but we will see what happens.”