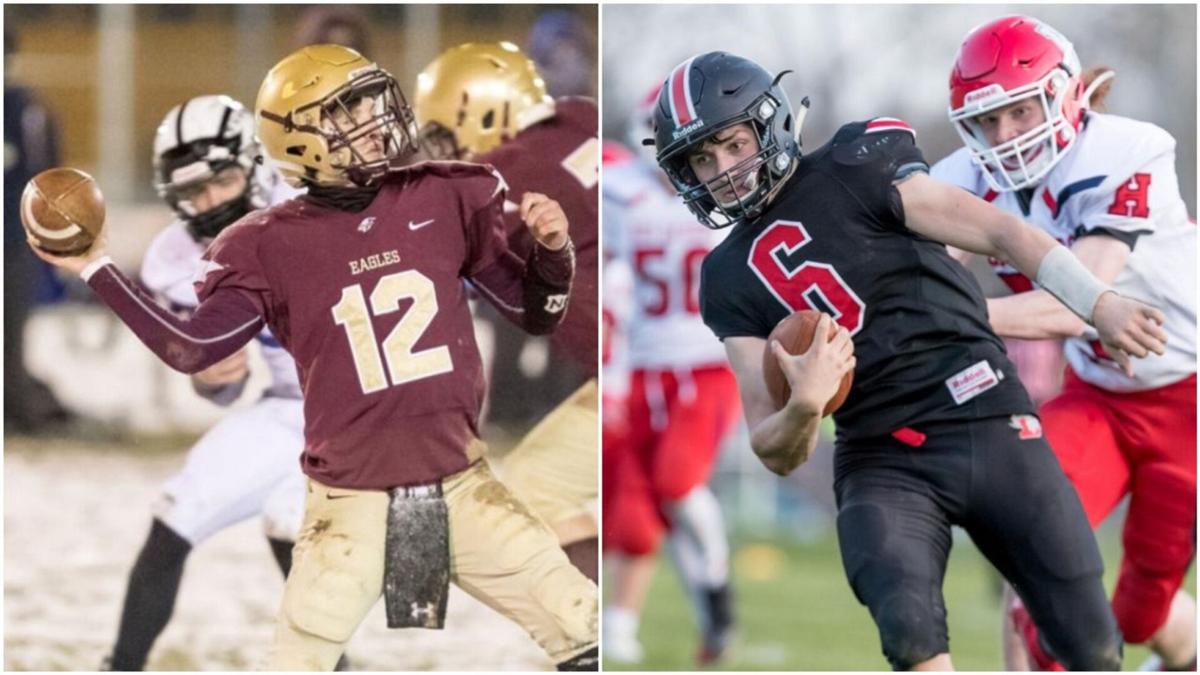 File photos | Last week, Dansville and Wayland-Cohocton announced a high school football merger between the two districts, which will begin this season. 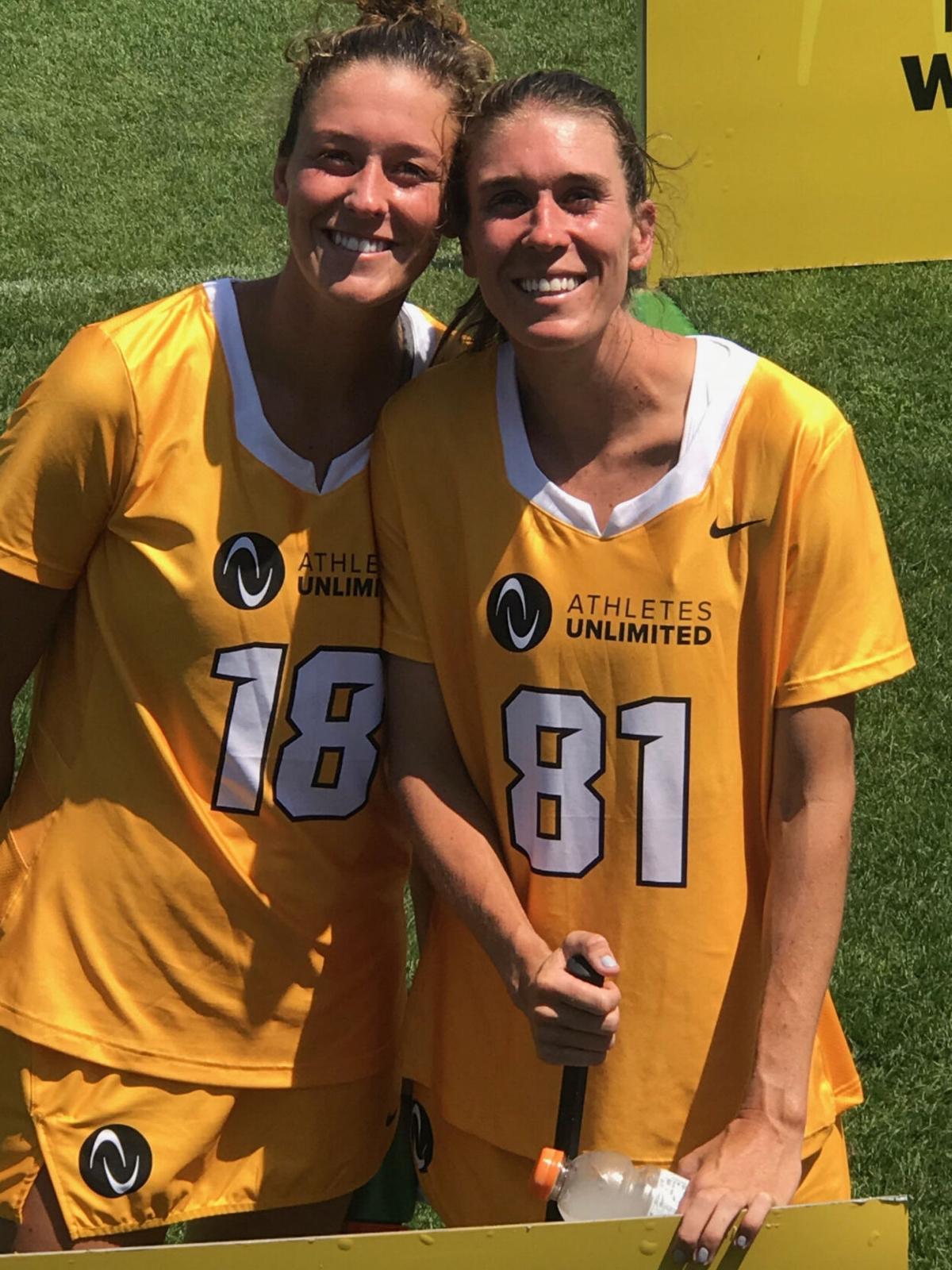 ProvidedSisters Taylor and Taryn VanThof were on the lacrosse field together again this past weekend.

File photos | Last week, Dansville and Wayland-Cohocton announced a high school football merger between the two districts, which will begin this season.

ProvidedSisters Taylor and Taryn VanThof were on the lacrosse field together again this past weekend.

Last week, the Dansville and Wayland-Cohocton school districts announced they would undergo a high school football merger, beginning with the upcoming 2021 season.

The newly combined program will compete as the Dansville/Way-Coh football team and plans to use each districts’ home field throughout the season. For example, if there are four home games, two games will be played at Dansville’s home field and the other two at Way-Coh’s home field. When playing in Dansville, the team will wear Dansville’s uniform and when in Way-Coh, the team will don Way-Coh gear. For away games, Dansville and Way-Coh will alternate uniforms every other game.

The team will share practice facilities, with the majority of this season’s sessions being held in Way-Coh due to ongoing construction within the Dansville district. Buses will be available for out-of-district practices.

The newly merged team is expected to compete in Section V Class B, although an official schedule has yet to be released.

“We make decisions based on what is best for the kids,” said Dansville Athletic Director Dave Moodie. “Providing them the opportunity to compete in a sport they enjoy is what is best.”

A significant factor that weighed heavily into the districts’ decision to merge was the expected benefit at the lower levels. Moodie says, without the merger, 11-player football would not have been possible at all three levels - varsity, JV and modified - for either school.

“We’re very fortunate to have this opportunity with Wayland-Cohocton,” added Moodie. “The two schools are about 10 minutes apart and have a history of working together to support our students and communities. From the conversations that I’ve had with members of both coaching staffs, the student-athletes and parents, there is a common theme, and that theme centers around excitement.”

“Darren and myself get along great and will put the players’ interests first,” said Welch. “This decision has been made by necessity, and we believe both communities see that. Everyone just wants the students to be able to play.”

It’s been a while since either program has enjoyed championship glory, with Dansville’s last title coming in 1991 and Way-Coh’s in 2013. Both coaches are hoping the new merger will better equip each district to chase their championship dreams, despite the advancement from Class C, where each program competed in past seasons, to Class B.

“I think with bringing both programs together and both coaching staffs, which are pretty talented, I think that’s big,” said Knapp. “With the move up to Class B, even though we are moving up a class, there are less teams in Class B (than in Class C). And with the two squads brought together, there is some talent there that can make it successful for the kids.”

History has shown that one of the most challenging elements of a sports merger is garnering full community support from all sides. But Welch claims that has not been a problem in this case.

“Both communities had public forums, and they were overly positive,” he said. “The administration has been extremely supportive. Both schools’ administrations have instilled trust in the football staff. Once proper information was provided, they understood and supported the merger.”

Since the merger was proposed a few weeks ago, Knapp says he and the new coaching staff have hosted numerous offseason sessions, which have been well attended by athletes of both schools who appear excited about the two teams joining together.

“The thing I’m most excited for is having the Dansville and Way-Coh kids have the opportunity to play football as it should be played - with 11 players at all three levels,” said Knapp. “Football is a unique sport and has a lot of life lessons, but when you’re successful at it and win some games, you don’t forget that stuff. You carry it with you for the rest of your life. I look forward to the kids having the opportunity and look forward to working with all the guys on staff. It will be a lot of fun.”

The Dansville/Way-Coh football team will hit the field in two weeks, as the fall sports season is set to kick off with practices beginning on Aug. 16.