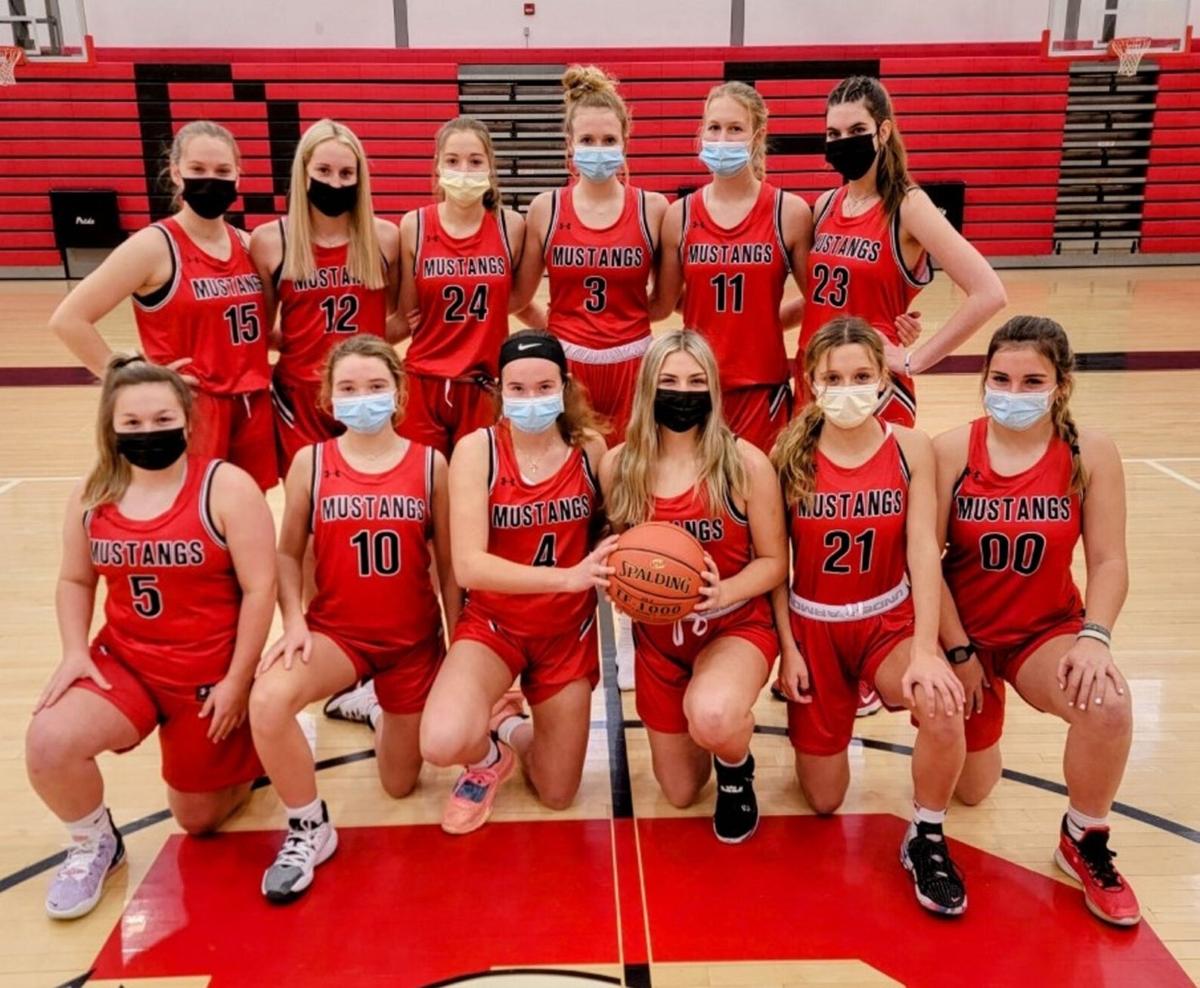 Provided Dansville head coach Dave Moodie says his Mustangs have had a great pre-season and off-season in preperation of the 2021-22 season. 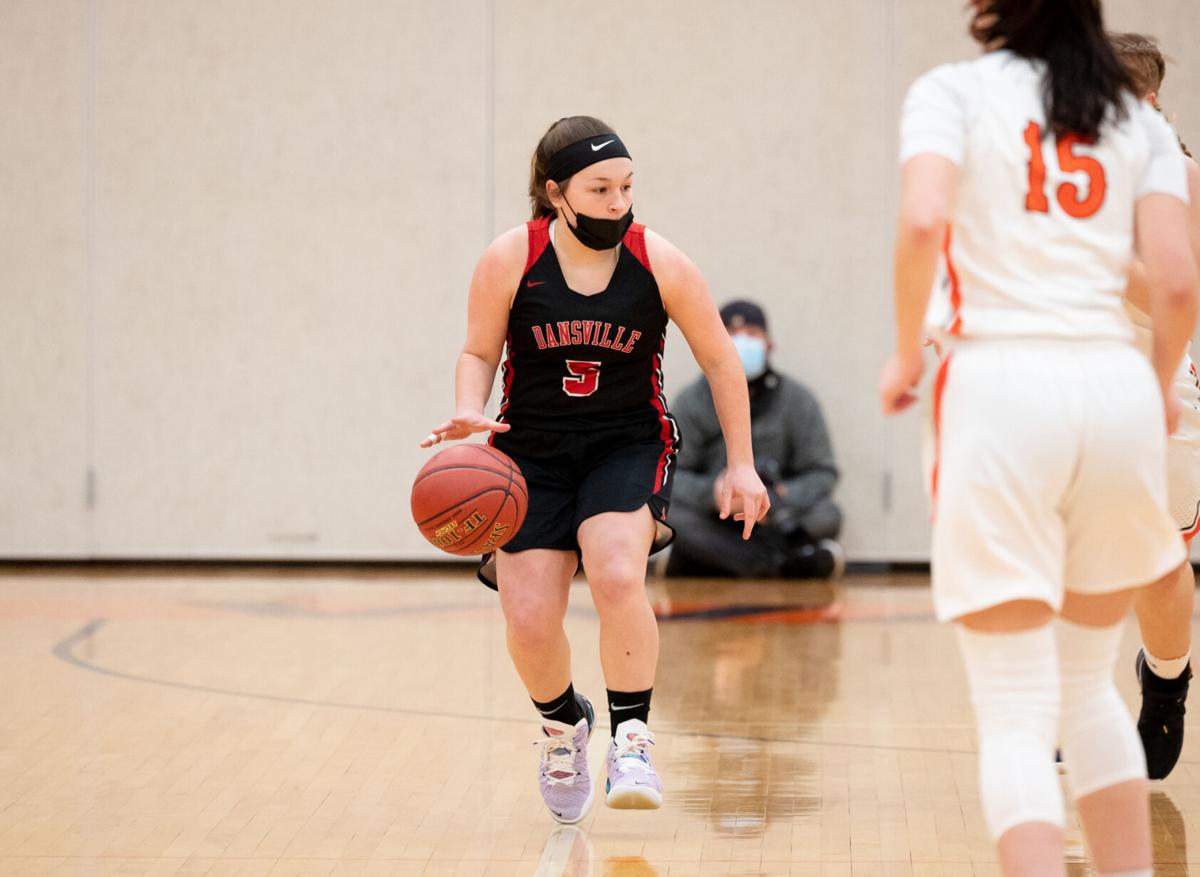 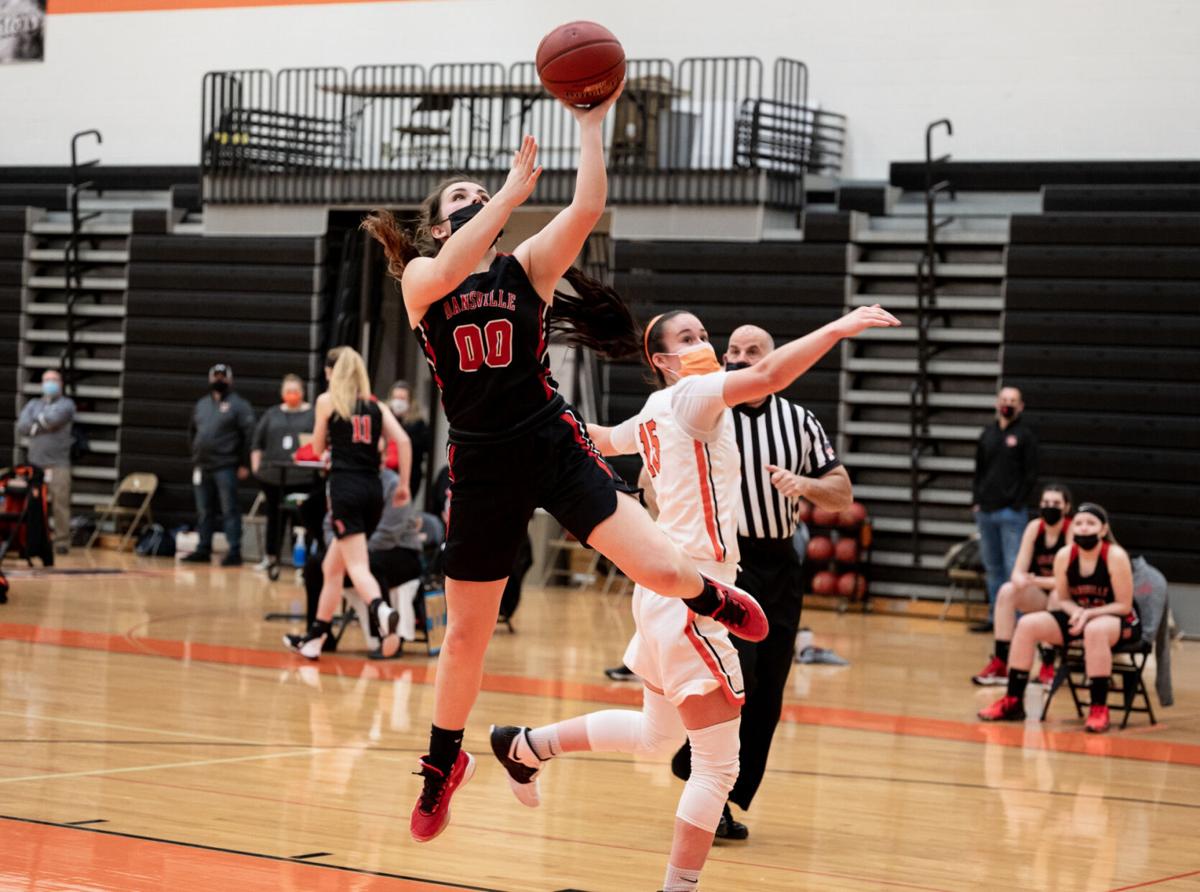 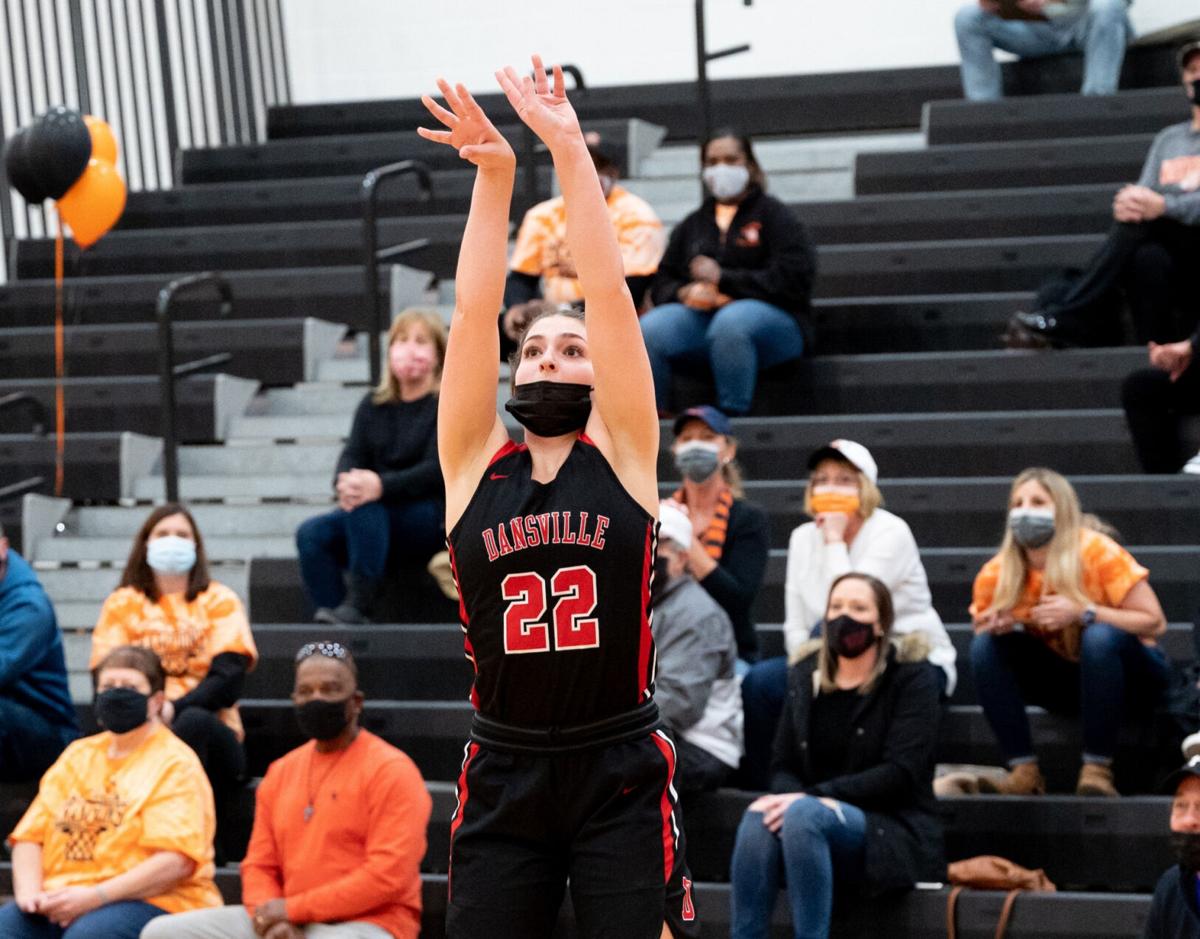 Provided Dansville head coach Dave Moodie says his Mustangs have had a great pre-season and off-season in preperation of the 2021-22 season.

DANSVILLE — It has been quite a run for the Dansville girls basketball team the past five years with four LCAA titles and two Section V championships under head coach Kristen Kershner.

Dansville has represented the Class B sectional semifinals four straight years, making the finals three straight times while winning two of those crowns.

Kerschner led Dansville to the program’s first-ever sectional block in 2019.

But it will be a different look this season in Dansville with the graduation losses of Ray Young and Hannah LaPlant.

And Kerschner will no longer be on the bench for the Lady Mustangs as she moved to the north country with her husband.

Enter Marley Grimsley, who is no stranger to coaching, both at the college level and also at the high school level.

Grimsley who has coached the past 14 years, spend three years coaching and assisting at the collegiate level as a student.

He’s also spent the past eight years coaching at Canisteo-Greenwood, the last four as the varsity coach.

Dansville finished 12-1 a year ago losing in the Class B1 sectional finals to Waterloo,

The JV program was 10-0 as well as they combined to go 22-1 as a program so there is a lot more meat on the bone for Grimsley and company.

“This year’s team will look very different than last year’s squad,” coach Grimsley said. “You don’t just replace two fantastic players in Hannah LaPlant and Ray Young and an incredible coach in Mrs. Kershner. If we are going to be successful, our girls will have to buy into playing for each other at the highest level. We are very excited about the upcoming season.”

Young, who is playing D-I basketball at Central Connecticut State University, and LaPlant, were the heartbeat to last year’s team combining to average nearly 15 points each during the season while Young also averaged 13 rebounds with LaPlant dishing out five dimes per game.

Those two will be difficult to replace indeed.

But this year’s squad will be a seasoned group as well with top players Madison Lee, Sydney Stone and Brielle Caruso all back for their senior year with a chip on their shoulder.

Lee will play primarily guard while Stone and Caruso will play both the guard and forward spots.

Lee returns after scoring nearly 10 points a game last year along with 1.3 steals per game.

Stone added solid numbers down the stretch and finished with 6.1 points and 5.3 boards per game while Caruso was a stat stuffer with 5.2 points, 4.3 rebounds and 2.1 steals per game.

Those three along with two more seniors — Abigail Belcher and Madelyn Failla will be the core of this year’s squad.

While the losses of Young, LaPlant and Coach Kerschner will definitely take some time to adjust to, this team has plenty of seasoned veterans that know what it takes to win.

Head coach Dave Moodie enters his 11th season as the varsity coach and is looking forward to improving over last year’s 5-6 season that ended with a sectional loss to Wayne in the first round of Class B1 sectionals.

Senior Drew Morrow will be counted on plenty this season for Moodie and the Mustangs after the 6-foot-5 forward averaged a double-double of 17 points and 13 rebounds per game to earn LCAA All-Star honors.

Morrow will be tough to handle in the post and if he stays out of foul trouble will be a handful to stop.

“Drew has put the time and effort in to have a great season,” coach Moodie said. “He has size, strength, is fundamentally sound and loves to compete. We will need him to play at a high-level each night and to establish himself as one of the more dominant players in the league.”

Three junior guards — Dawson Wadsworth 5-9), Tyler Harris (5-11) and Collin Gray (6-2) are all expected to play significant minutes for the Mustangs after they all averaged six points per game last season.

“Jakob Smith has developed into a quality player and should have an outstanding senior season,” Moodie added. “His size and skill-set should cause match-up problems for others. If our guards can consistently make shots, and our guys off the bench can be physical and aggressive then I like our chances each and every night. This is a great group of kids and I really enjoy coaching them.”

“This year’s team has been anxiously waiting for the season to start as they feel they have a lot to prove,” coach Moodie said. “They have not taken any shortcuts when it comes to preparation. AAU tournaments, camps, open gyms and weight room sessions were well attended. This group of guys really enjoys playing the game of basketball and they hold one another accountable.”

Dansville will be tested right out of the gates as they host Avon in their season opener.