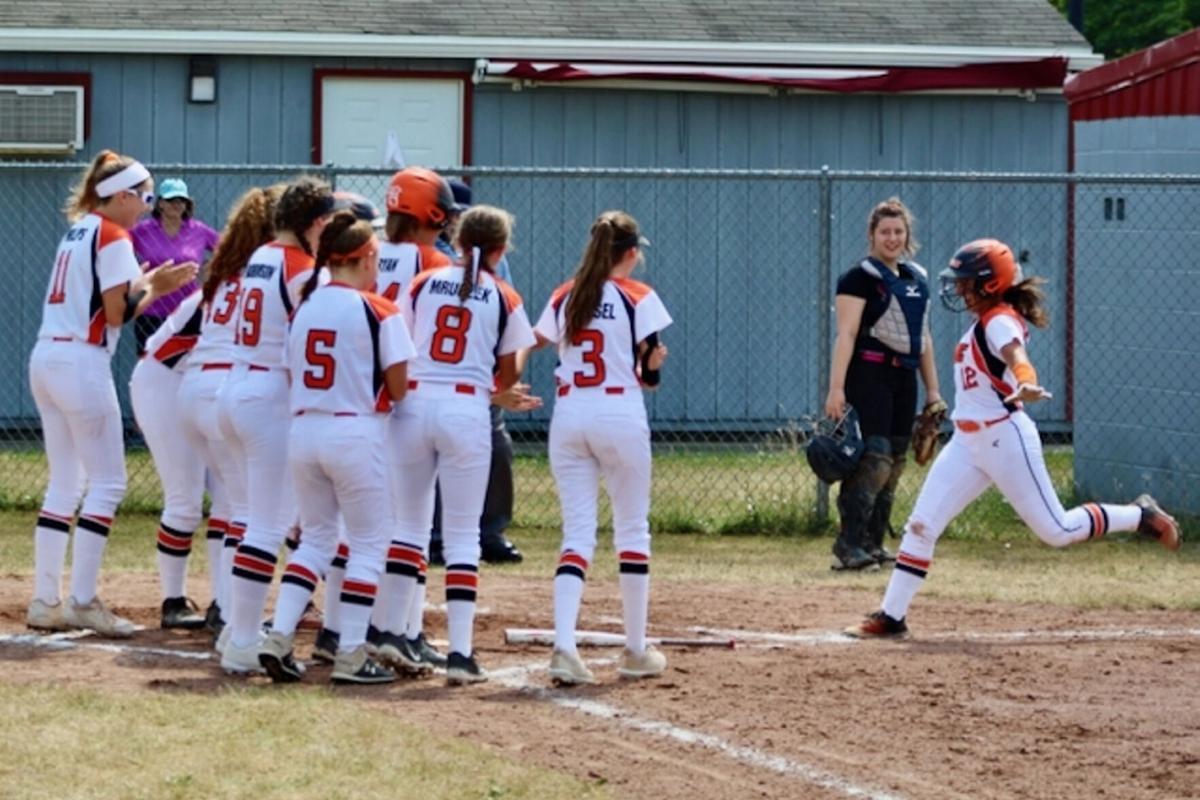 Amy Phillips |Julia Clar is greeted by her teammates after smacking a two-run home run to dead center field. 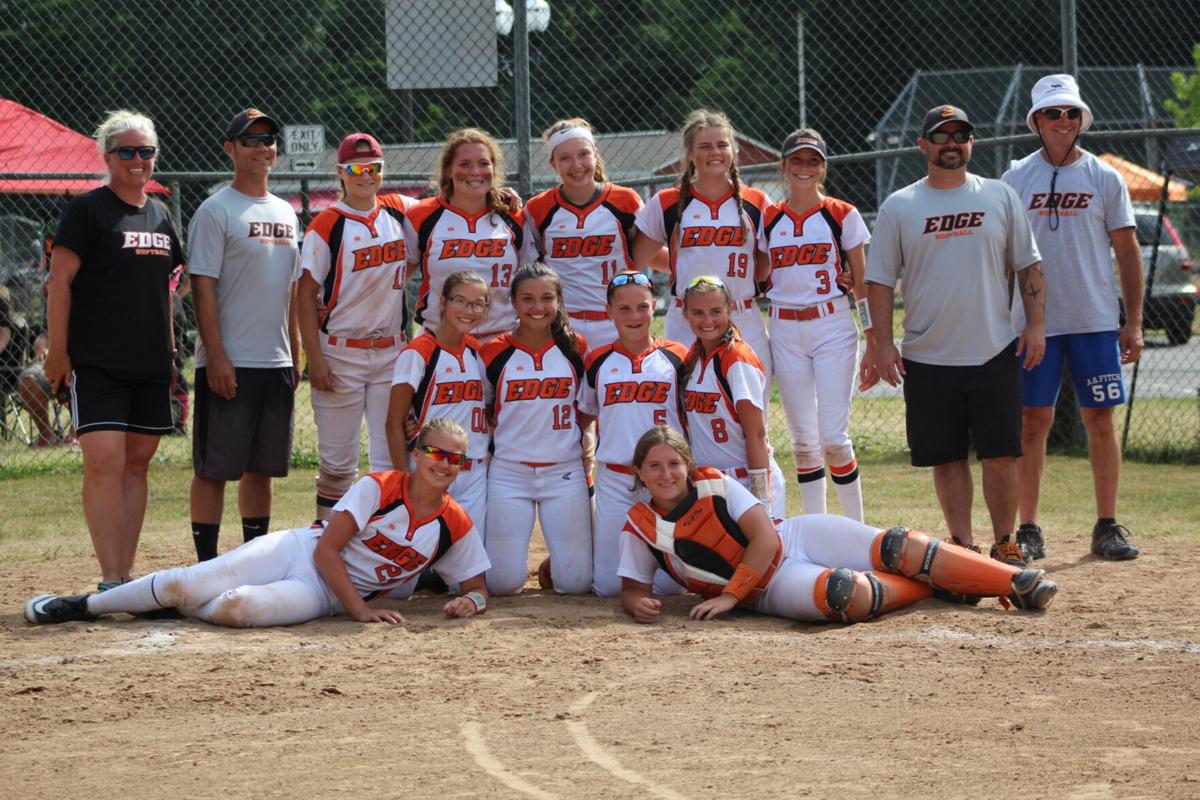 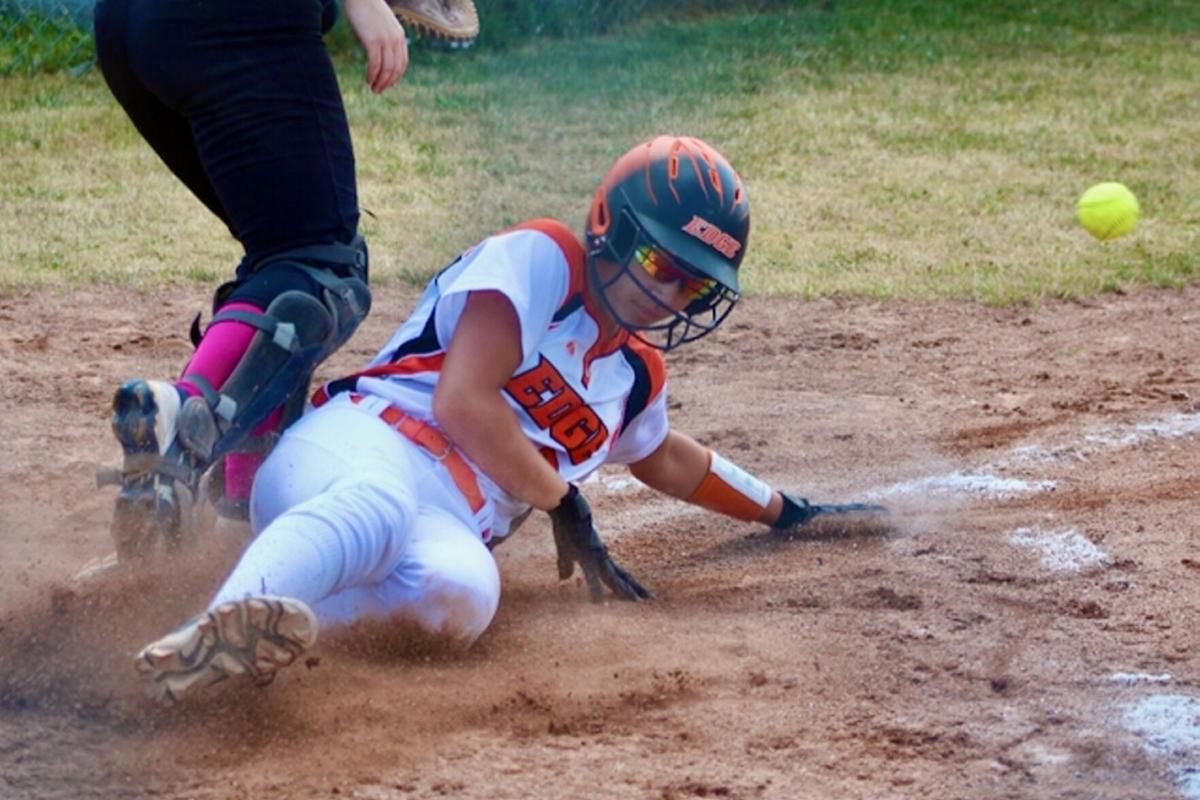 Amy Phillips |Caitlin Ryan slides safe into home for the EDGE 14U team at the annual Finger Lakes Softball Classic. 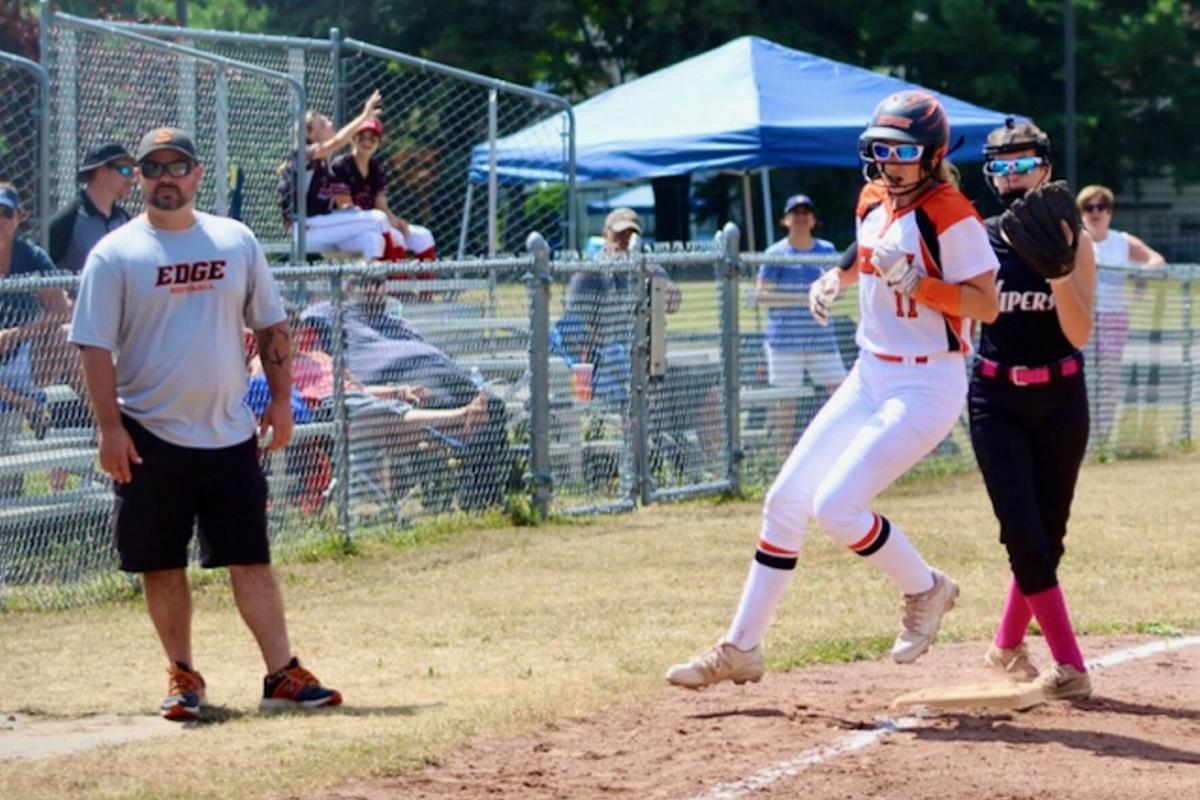 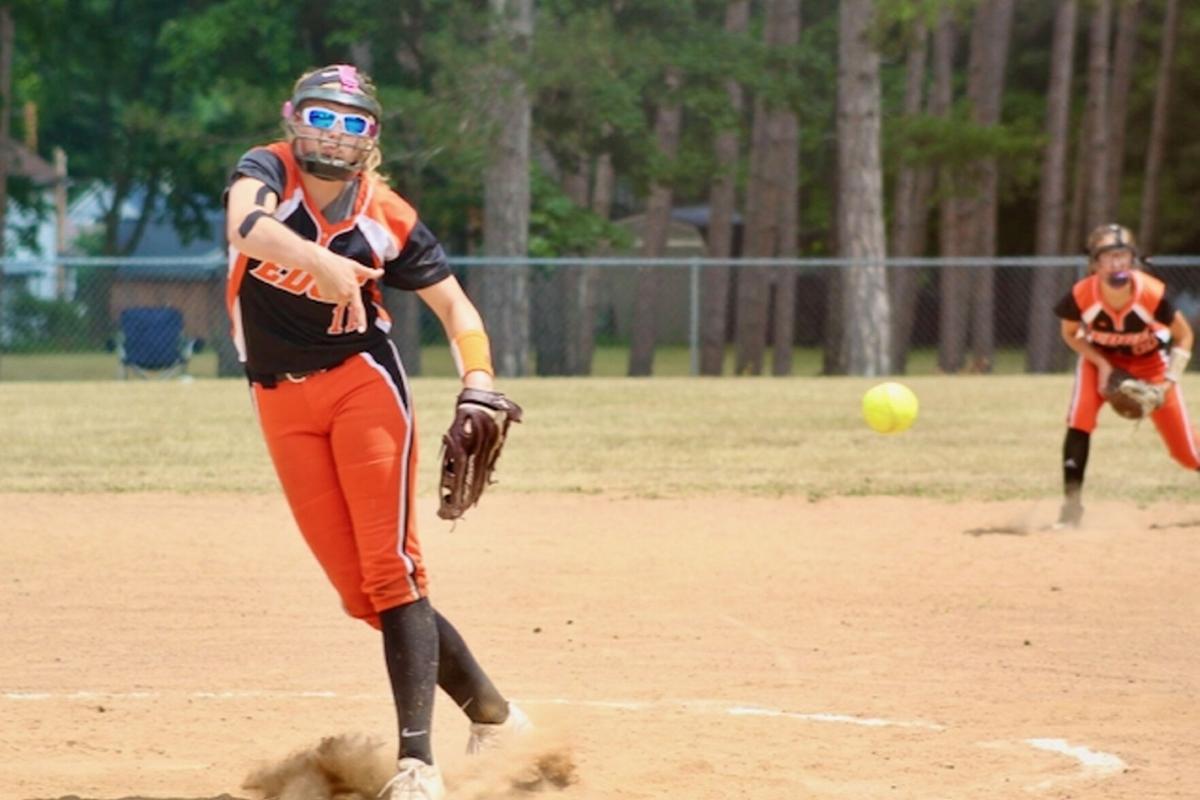 Amy Phillips |Kendall Phillps had a solid weekend inside the circle for the EDGE 14u softball team.

Amy Phillips |Julia Clar is greeted by her teammates after smacking a two-run home run to dead center field.

Amy Phillips |Caitlin Ryan slides safe into home for the EDGE 14U team at the annual Finger Lakes Softball Classic.

Amy Phillips |Kendall Phillps had a solid weekend inside the circle for the EDGE 14u softball team.

NEWARK — EDGE softball head coach Brian Mruczek could not have been happier with his team’s effort in the 29th annual Finger Lakes Softball Classic. Finishing the weekend 4-0 and in first place, the EDGE 14U team put forth one of their most-dominant performance since the team came together four years ago.

“It feels amazing to be back on the field,” said Mruczek. “Almost a sense of relief. Even with all the rules and guidelines it gave us all a sense of normalcy.”

For EDGE, a team that typically practices year round, not being able to get together for the past several months has been difficult to say the least.

“Excitement is an understatement,” said Mruczek about what he felt from his players this weekend. “When COVID-19 hit we shut everything down in March. The first practice back was like being a kid on Christmas morning.”

EDGE outscored its opponents 54-6 through their four games this past weekend, using explosive hitting and stingy pitching to finish the showcase unbeaten.

Kendall Phillips, Kaydence Stellar and Caitlin Ryan each spent time in the circle for EDGE, while Aly Ball and Sonji Warner shared the catching duties. Julia Clark, Giana Mruczek, Piper Hyde, Maddie Robinson, Elise Dressel and Libby Grazioplene provided clean defense in the field, while Clark led the way at the plate including a two-run homer to deep center field.

Mruczek, who is an assistant coach for the Batavia varsity softball team, says that for his players who saw their school seasons cancelled this past spring, the opportunity to get back on the field is invaluable.

“It’s extremely important to make the most of these opportunities,” said Mruczek. “It’s allowing our girls to continue to play the game they love. There were a lot of sad faces and tears when Section V finally shutdown softball and its nice to see smiles back on their faces.”

Although the spring season was shut down, Mruczek says that didn’t stop his players from continuing to improve on their own. He added that he believes that’s a reason why EDGE has hit the ground running in its first handful of games this summer.

“We had three months off with no team practices. I reached out to the girls letting them know that even though we are stuck in quarantine that doesn’t mean playing catch, hitting a ball off a tee, or exercising are canceled,” he said. “We have stressed fundamentals since returning. There was definitely some rust. These young ladies are committed though. They know being on a competitive travel team it requires an extra level of commitment and hard work.”

So far that hard work has paid off, as it seems EDGE is on its way to another successful summer.