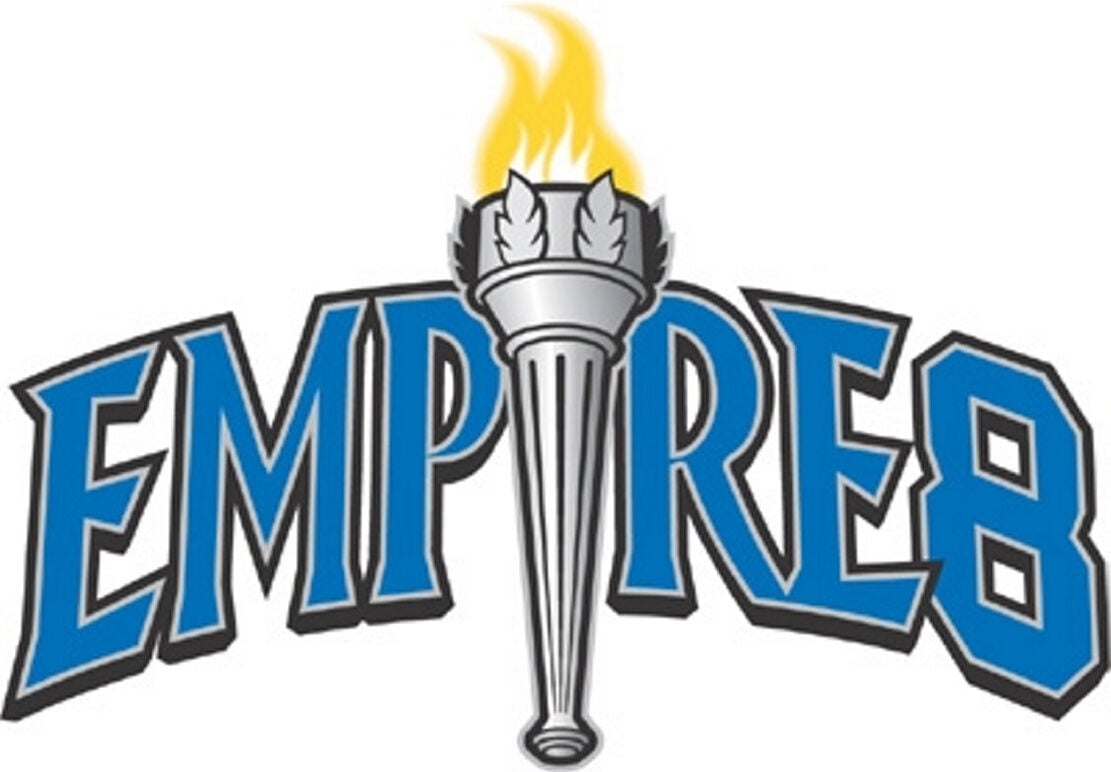 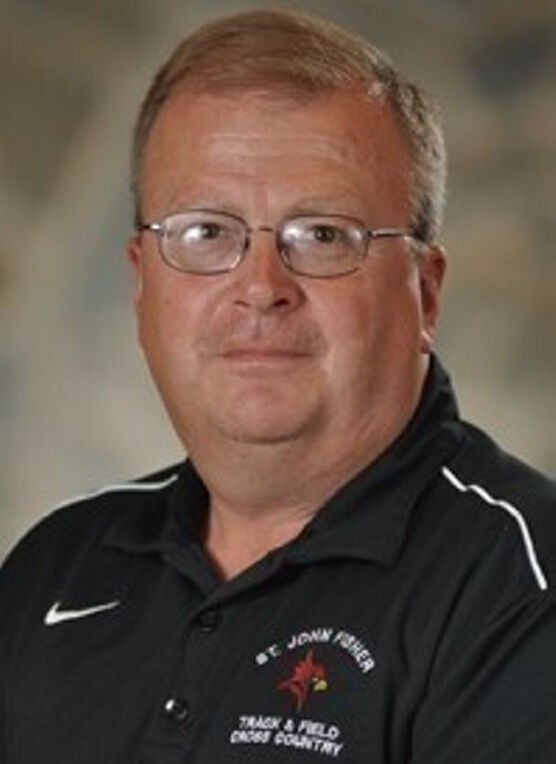 “I’m cautiously optimistic that we will be able to practice," Fisher cross-country coach Mike Henchen said. 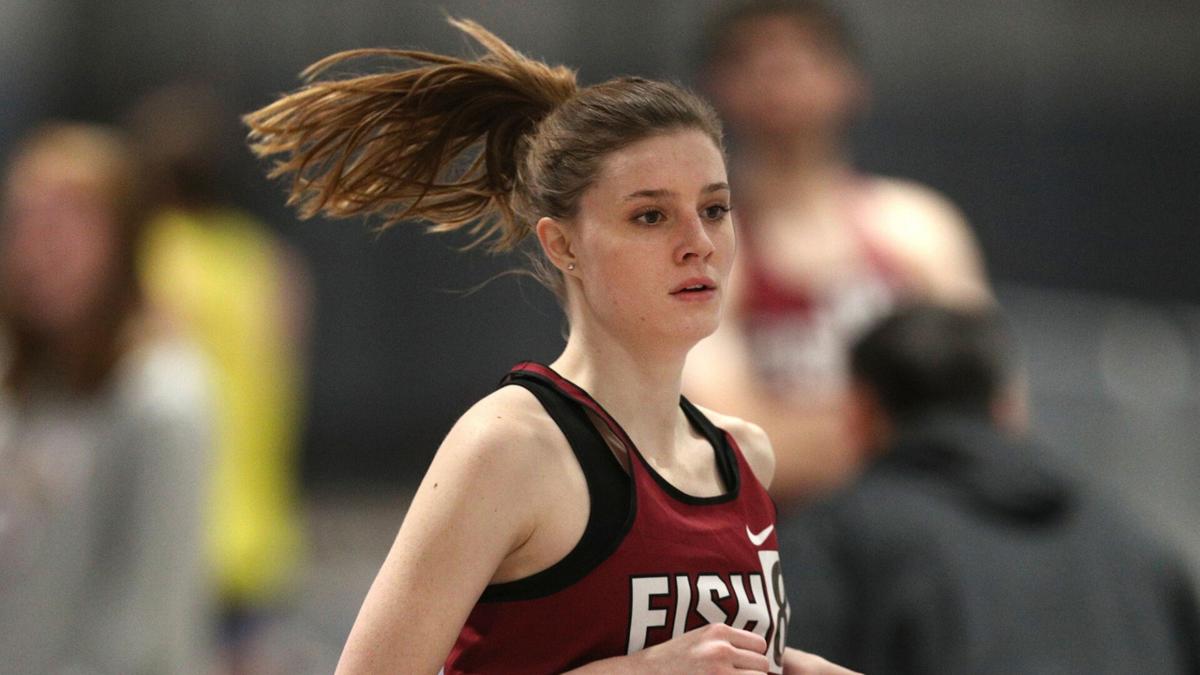 “I’m cautiously optimistic that we will be able to practice," Fisher cross-country coach Mike Henchen said.

PITTSFORD — Mike Henchen received the news Tuesday from the Empire 8 Conference that his St. John Fisher cross-country program would not be competing this fall.

The former Geneseo Central head coach who helped the Geneseo girls and boys to their only state championships, has helped turn the Cardinals into a highly competitive program, including Geneseo’s own Kyle Rollins winning the national high jump title last year.

“All us fall coaches were informed that we were going to postpone all fall sports,” Henchen said. “The plan is looking at making fall sports and moving them into the spring. Dual sport athletes will have to figure some things out.”

Henchen has a ton of dual sports athletes.

His cross-country program has 49 student-athletes with 47 of those also competing in track and field so that will become a challenge.

Henchen says his program will still be able to field a spring cross-country and spring track and field programs.

“But then again, a lot of things can happen between now and spring,” he added.

Henchen says his program will need to follow all the protocols and guidelines set forth by the NCAA to be able to practice this fall.

While Henchen was disappointed for his kids on the cross-country team, he was appreciative that the plug was pulled sooner rather than later.

“I understand the decision,” Henchen said. “I was feeling like ‘OK, lets make a decision and get it done’ so these kids wouldn’t have to go crazy thinking about whether or not they will have a season.”

The Empire 8 is one of several D-III conferences that have informed their student-athletes they will not compete this fall.

All junior colleges nationally have also done the same.

Sources say that the SUNYAC will be next.

“The problem is if a couple more conferences pull out there won’t be anyone left in D-III to compete against,” Henchen said. “There is a snowball effect going on right now.”

“We would have been fielding our largest team and most quality team of cross-country runners since I got here,” he said.

Last spring Fisher was supposed to host the 2020 NCAA Track and Field Championships prior to the pandemic ending all spring seasons.

But for now, he’s just focused on his cross-country program and helping his kids get through the pain of not competing.

“My biggest issue right now is I am in unchartered territory,” he said. “These student-athletes have been running 60, 70 and 80 miles a week to prepare for their season which now has been canceled. We now have to adjust our training procedures.”

Brockport, a normal part of the SUNYAC, is a member of the E-8’s football conference.

A statement from the Empire 8 Conference said, “Empire 8 member institutions have been working since the onset of COVID-19 to ensure the health and safety of all members of our respective communities, including our student-athletes, as we anticipate reopening our campuses this fall. The league adopted the NCAA Guidelines for the Resocialization of Sport, developed a detailed Pandemic Protocol Handbook and approved modified schedules for the season.

However, the continued evolution of the virus has presented significant new challenges to safe athletics competition. As such, the Empire 8 Presidents Council has unanimously voted to postpone all fall competition in the sports of men’s and women’s cross country, field hockey, football, men’s golf, men’s and women’s soccer, women’s tennis and women’s volleyball.

Individual Empire 8 institutions continue to have the ability to engage in athletic-related activity this fall to provide beneficial opportunities for their student-athletes and teams in accordance with local health policy.

The Empire 8 is committed to providing all fall student-athletes with a meaningful conference regular season and championship tournament experience in the spring of 2021 provided it is safe to do so. We are currently developing models and conference schedules to prepare for a successful experience. The health and wellness of our athletes and our campus communities will continue to be a top priority as we finalize those plans. Decisions surrounding winter sports competition will be made at a later time. We will continue to provide updates as information becomes available.”