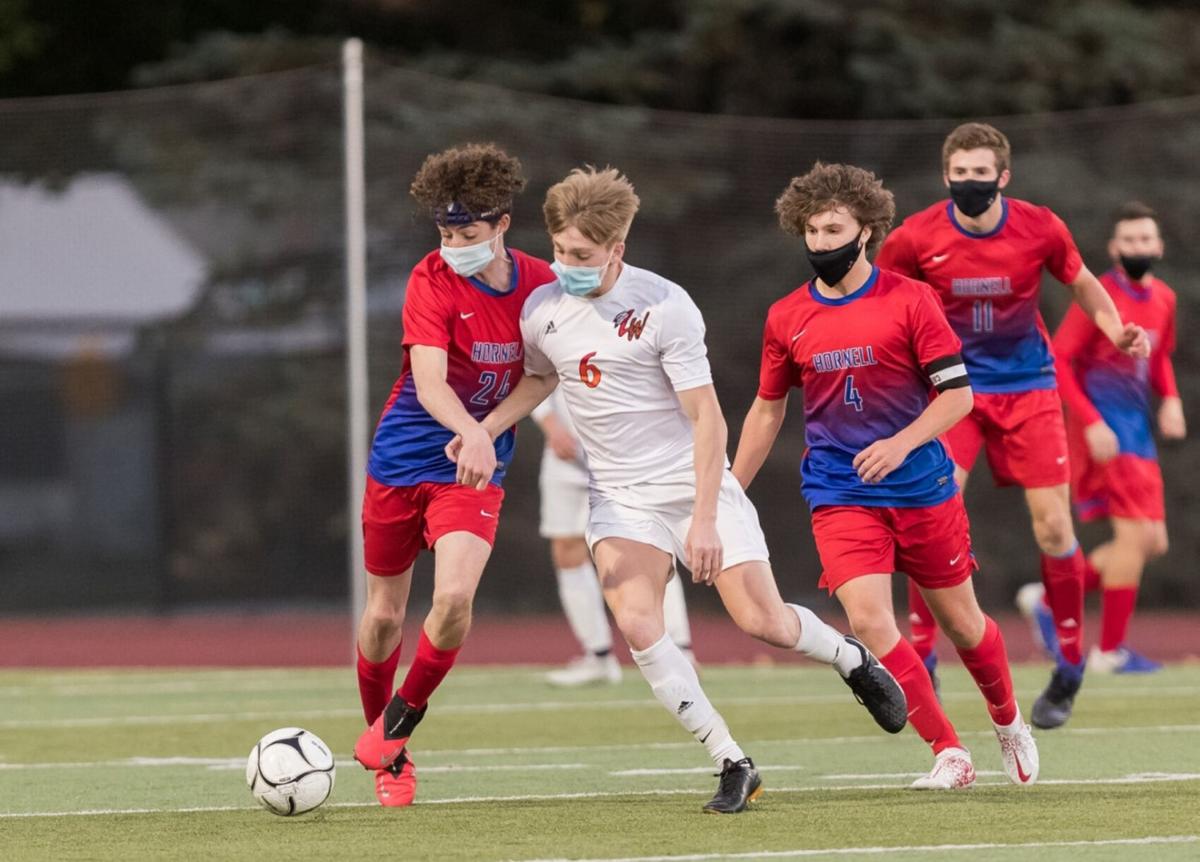 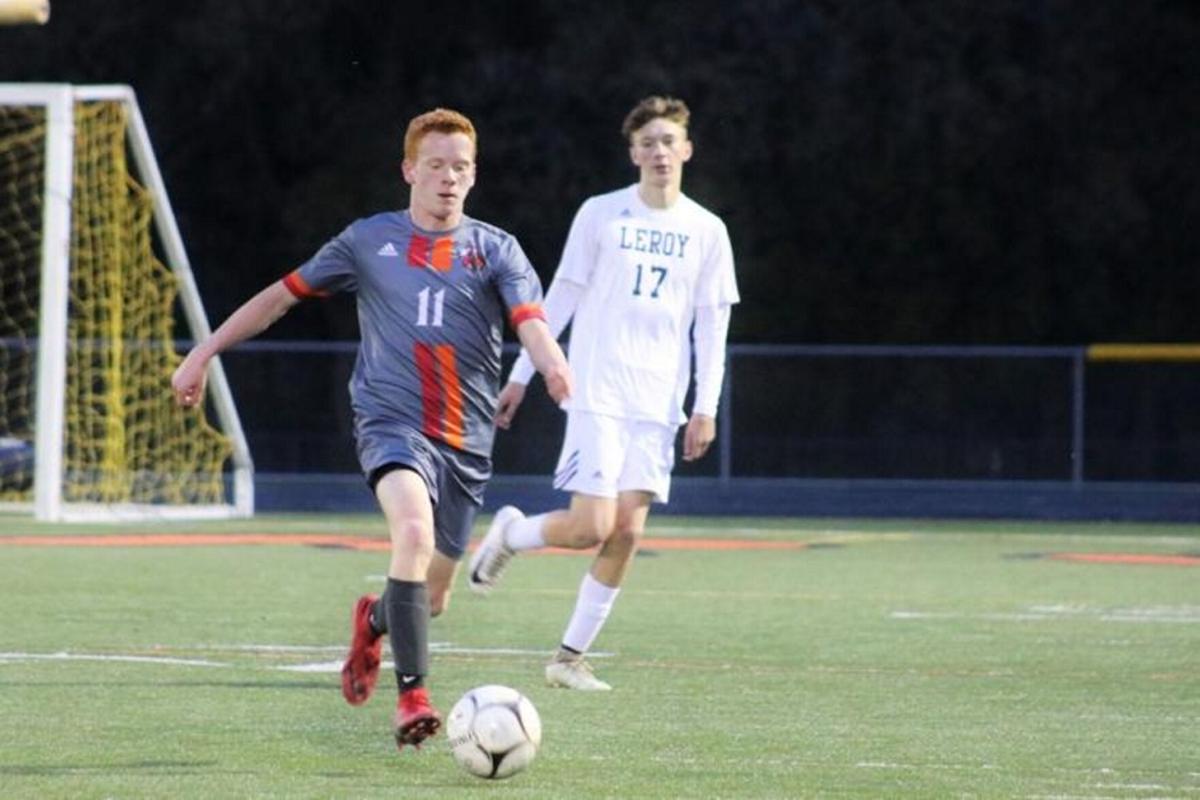 File photoSenior Mike Schafer will be another of the key contributors for the United this season. 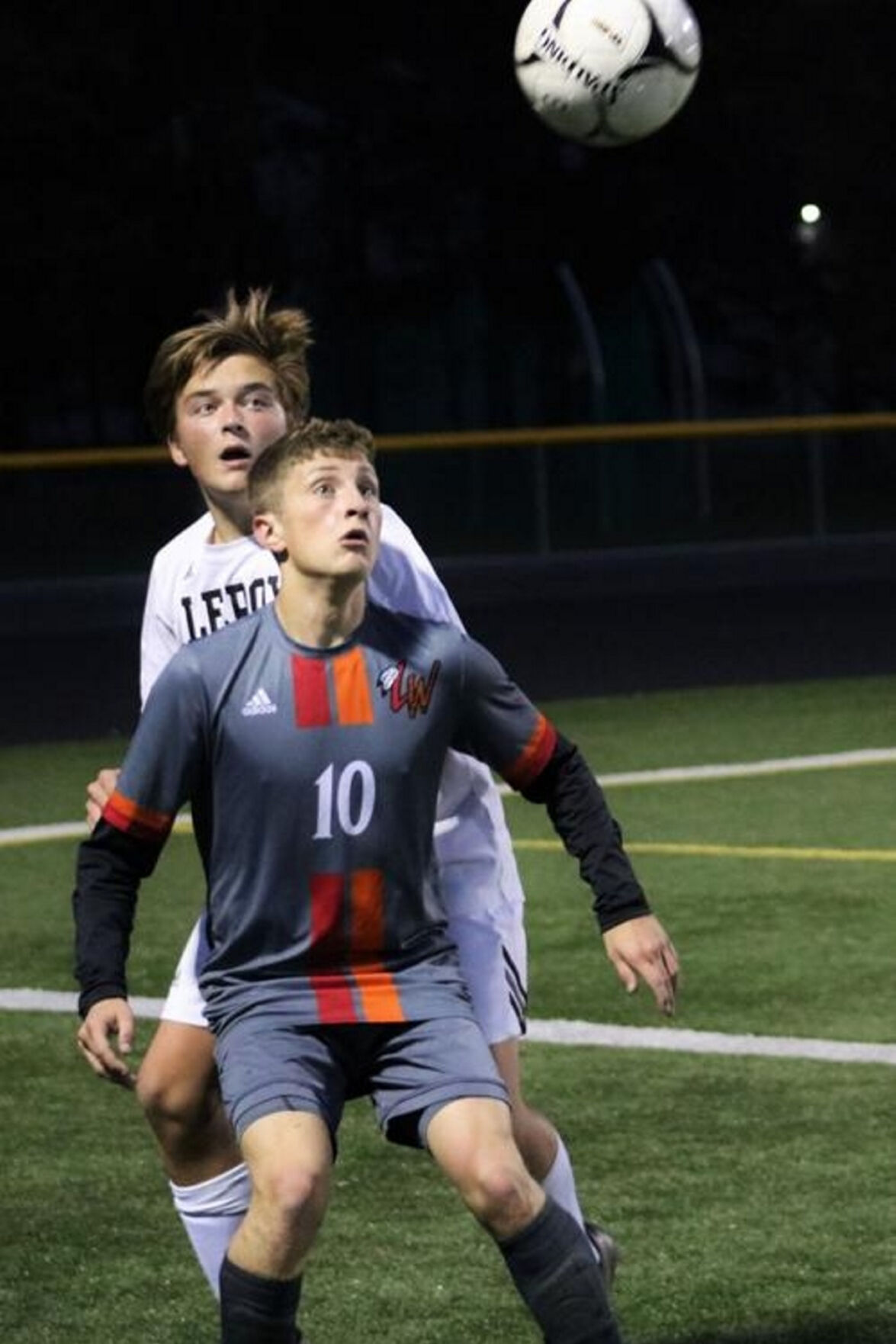 File photo Still just a junior, Nik Eustace had a quality season in 2019 as LetSaw advanced to the Class B2 semifinals. 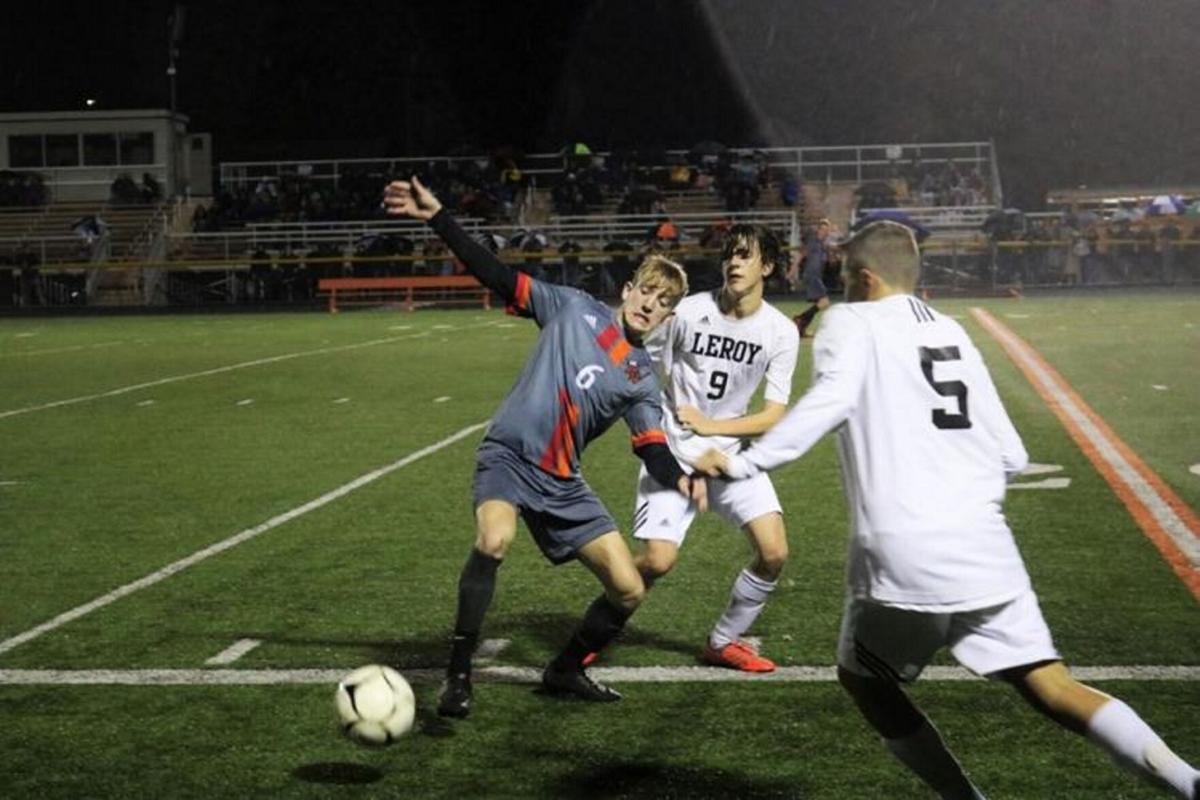 File photoSenior Mike Schafer will be another of the key contributors for the United this season.

File photo Still just a junior, Nik Eustace had a quality season in 2019 as LetSaw advanced to the Class B2 semifinals.

GAINESVILLE — Quietly, the combined Letchworth/Warsaw boys soccer program has been gaining steam over recent years. Despite often being forgotten because of the successes of the football team — two straight Class C championships — and constantly being the underdog come sectional time, the United continue to put together solid seasons

And it’s a blue collar attitude that head coach Tim Eustace likes about his group again this season.

“We are a young team but what we lack in experience we make up for in heart and effort,” Eustace said.

Last season saw LetSaw finished the season at a strong 12-5-1, which included a trip to the Section V Class B2 semifinals, where the No. 3 seed United fell in a shootout to Bishop Kearney.

Two seasons ago Letchworth/Warsaw advanced all the way to the sectional title game before falling to perennial powerhouse Bath-Haverling.

Other than Bishop Kearney, Eustace knows that his team will have its work cut out for it come sectional time again this season as B2 also again includes Bath-Haverling, a team that advanced to the New York State Class B semifinals a season ago.

“The team is very anxious to get started,” Eustace said before the season began. “They are a hardworking bunch who like being around each other and playing for each other.”

The United got things started off on the right foot earlier this week when they blanked Livonia 1-0 on a goal from John Mertsock and a shutout in goal from sophomore Patrick Grover.

That’s a quality start for a team that will return some solid players, including senior midfielder Adam Grover. As a junior Grover led the team with 16 goals and 10 assists, while he was named an LCAA Division I All-Star.

“We have a scrappy team led by Adam Grover,” Eustace said. “Adam is the class of league this year. He is a senior who has been with us for three seasons already. He is poised to have a great season in which he will lead our team on and off the field.”

Another senior coming back will be midfielder Mike Schafer, who finished with four goals a season ago.

A trio of talented juniors will also return to the field this season in forward Nik Eustace and midfielders Nick Thompson and Mertsock. Eustace had an excellent 2019 with six goals and eight assists, while Thompson (who assisted on the game-winner against Livonia) had three goals and two assists, with Mertsock adding a pair of goals and three helpers.

Letchworth/Warsaw will also be looking to a trio of newcomers who should make an immediate impact in junior defender Ryleigh Duryee, junior midfielder Levi Gill and senior midfielder Santosh Monger.

LetSaw faced off against Hornell on Wednesday night and will get the first of two matchups with the aforementioned Bath-Haverling on Friday night at home.

There is no doubt that it has been a rough couple of seasons for the Indians.

Following a 1-16 campaign last fall, Letchworth has gone just 4-47-1 over the past three years, with opening round sectional oustings in two of the three years. Yet maybe those struggles will lead to a renewed energy this fall with a team that returns a number of players from last season.

The Indians lost five players to graduation from last year’s team — including Gabi Goodrich (4-year varsity plater, 1 G, 3A), Kristen Hastings and Hannah DeRock — but will return the bulk of their team to the pitch in 2020, led by their leading scorer in senior midfielder Tiante Murray.

Murray scored more than half of her team’s goals last season when she found the back of the net six times.

Four-year varsity player Jasmine Timmermans will also return this season and hopes to provide more boast to the offense as she will move from the defensive end of the field to forward.

This year’s group will feature seven seniors that will looking to start to turn things around. That turnaround will start with a pair of home games, against Perry on Thursday and a tough Le Roy squad on Saturday.