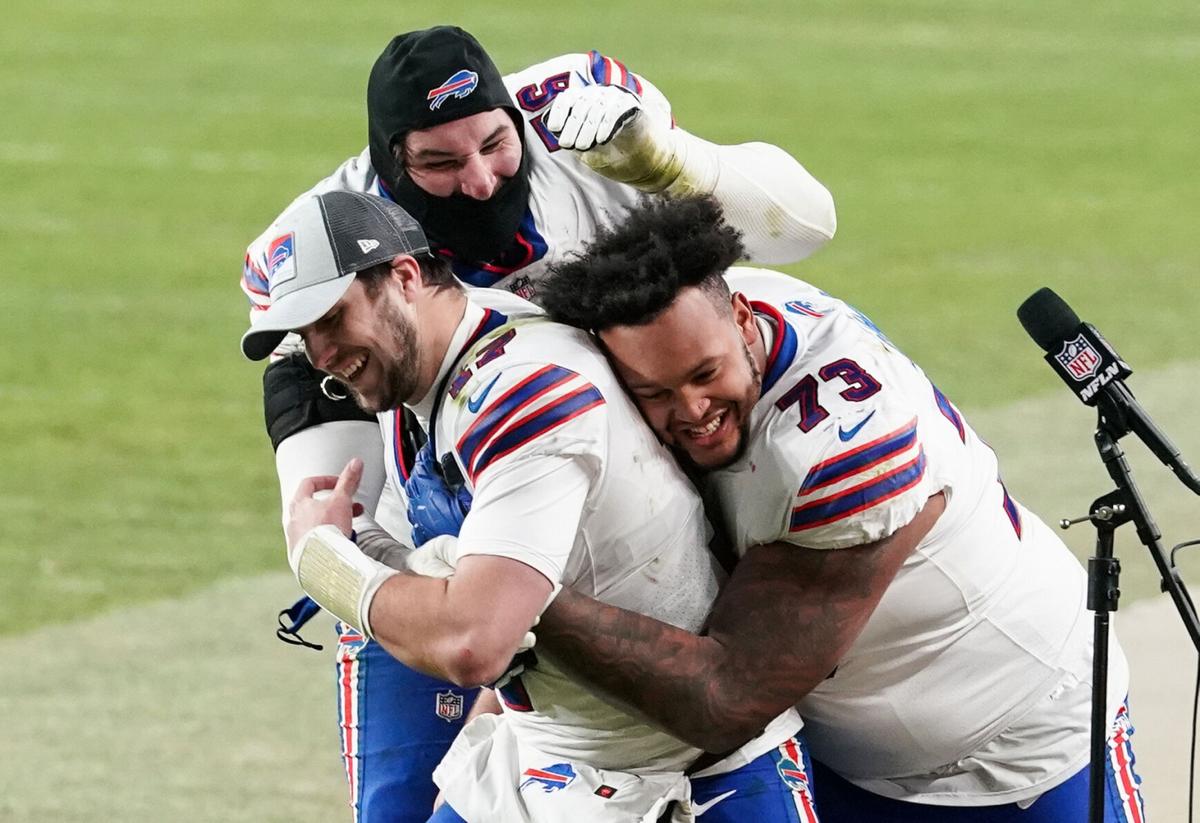 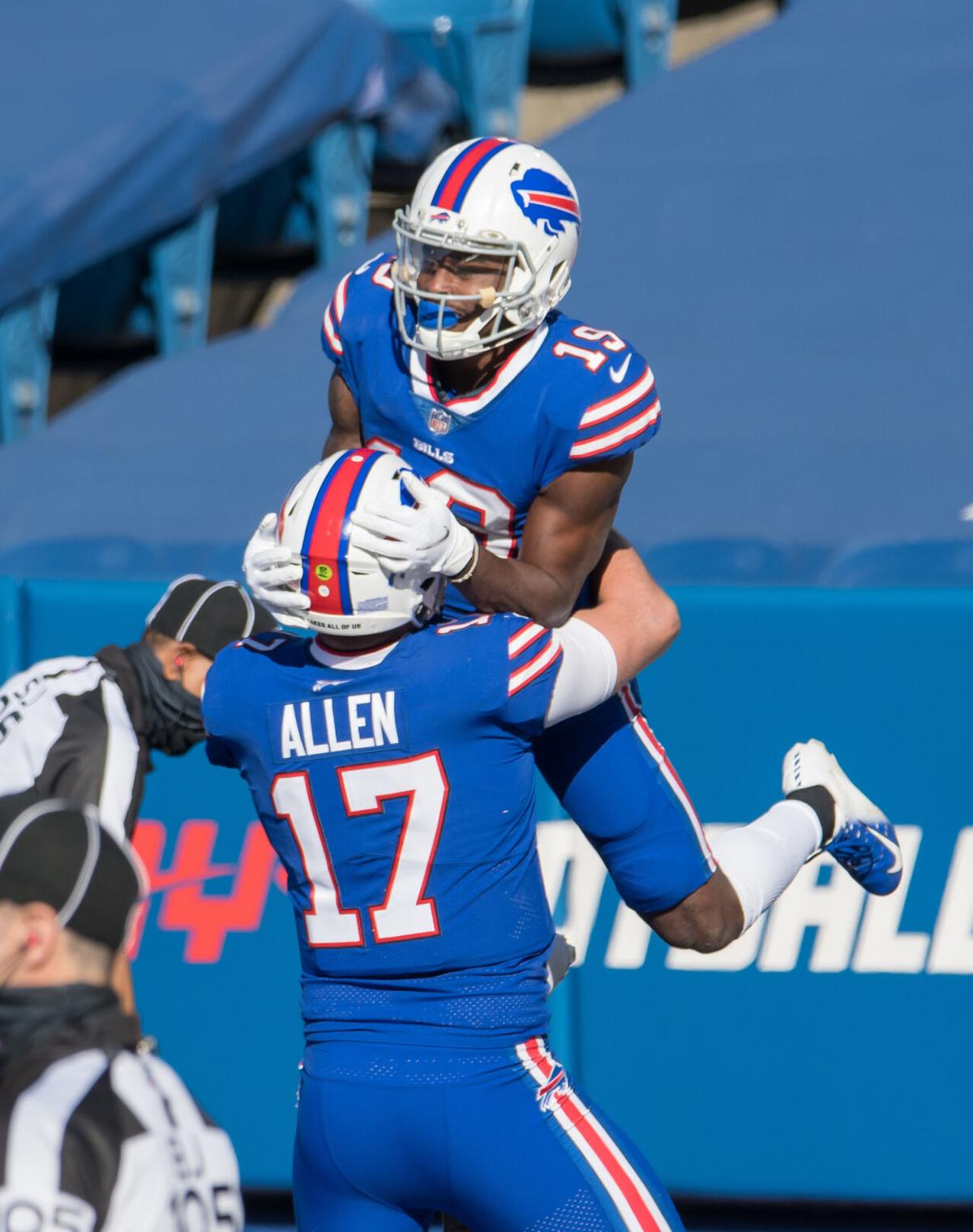 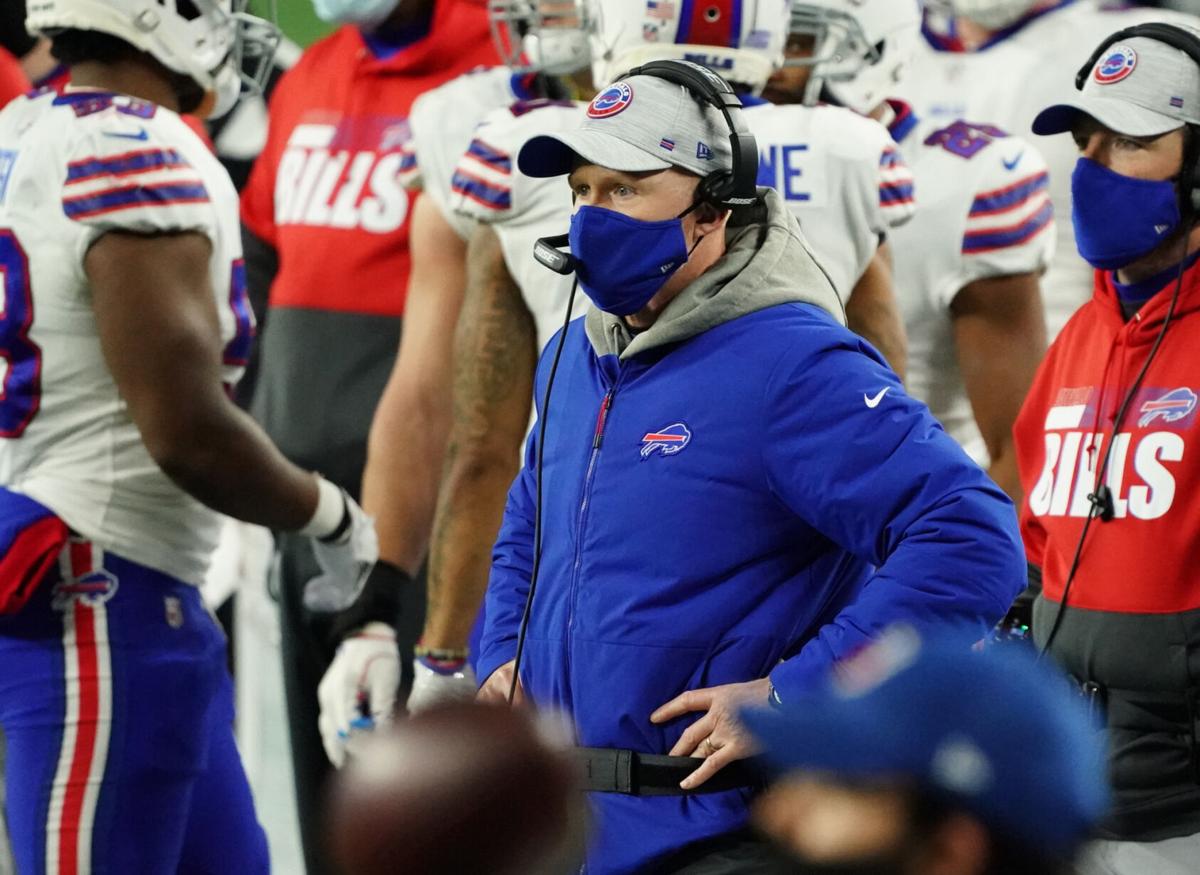 ORCHARD PARK — Today the Bills look to shovel the final bit of dirt onto the grave of over two decades of futility as they get set to take on the Indianapolis Colts in this afternoon’s Wild Card game. A win over the Colts would give Buffalo its first playoff win since the 1995 season and keep the AFC East Champion Bills on the path toward contending for a Super Bowl title for the first time in 25 years.

For Buffalo to advance, they must go through a familiar face in Colts head coach Frank Reich, who previously served as the Bills backup quarterback during the late 80s and early 90s and is most well-known for his role in “The Comeback”.

Reich was already widely regarded as one of the most innovative offensive minds in the NFL. But with the addition of future Hall of Fame QB Philip Rivers and one of the league’s best running games, Reich has been able to do more with the Colts offense, which has reached another level of production this season. Indianapolis also comes equipped with a strong defense that began the season strong but has shown signs of weakness in recent weeks. Two Colts defenders were recently honored as first-team All-Pros, defensive tackle DeForest Buckner and linebacker Darius Leonard.

The Bills’ offense has been red-hot the past 10 weeks, a span in which Buffalo has gone 9-1 and averaged 34.5 points per game while limiting opponents to just 20.7 ppg. Hoping to have learned from last season’s playoff defeat, today at Bills Stadium, the Bills look to exorcise their playoff demons and keep what’s been a magical season alive.

RETURN OF THE ‘MAFIA’

For the first time this season, fans will be in the stands at Bills Stadium - 6,700 to be (sort of) exact. The select number of fans who will be in attendance this afternoon were required to take and pass a COVID-19 test and will be required to remain socially distant while wearing face masks for the entirety of their visit to One Bills Drive.

It’s tough to say how much of an impact such a small number of fans will have on the play on the field this afternoon. But there is certainly something to be said for the potential emotional lift the Bills may experience playing in front of their faithful fans for the first time this season. For Diggs and other first-year Bills, it will be their first time playing in front of the home crowd at Bills Stadium.

Don’t underestimate ‘Bills Mafia’ and the impact that they will have on this game. NFL Network’s Kyle Brandt compared 6,700 Bills fans to the 300 Spartans who fought at the Battle of Thermopylae thousands of years ago, and inspired the film 300.

I think that’s a bit much, but it’s a good thought as ‘Bills Mafia’ will be loud and proud this afternoon.

We saw how much fun the Bills had this week during practice in the viral video from WKBW’s Matt Bove that showed several players dancing to M.C. Hammer’s Can’t Touch This. Just imagine how much fun they’re going to have this afternoon, dancing in front of their home fans.

Two Bills players are listed with injury designations leading into today’s game against the Colts, and they’re big names.

Wide receiver Cole Beasley missed the Bills’ win over the Miami Dolphins in Week 17 but after not practicing Tuesday and Wednesday, Beasley was able to get in a limited session on Thursday, which led to him drawing the questionable tag. Joining Beasley on the mend is WR Stefon Diggs, who has been hampered all week with an oblique injury. Diggs was limited during Tuesday’s walk-through and didn’t practice at all on Wednesday. Although he returned to practice Thursday, Diggs was once again limited, and it’s unknown if he will play. With that said, the league’s leading receiver said earlier this week that his injury was “fine” so it appears as if Diggs will be all systems go this afternoon.

One sign that may point to Beasley being able to suit up this weekend is the Bills’ reluctance to add newly signed WR Kenny Stills to the active roster. Stills was likely brought in as insurance if Beasley was out this week or beyond, but will remain on Buffalo’s practice squad, while WR Duke Williams was promoted from the PS along with OL Jordan Devey. WR Isaiah McKenzie was limited on Tuesday and Wednesday but got a full practice in on Thursday and appears set to play. If Beasley can’t go, expect to see a lot of McKenzie in the slot.

IF Diggs and Beasley are both able to go for the Bills today, that would be a major boost for an offense that has been absolutely scalding the past nine weeks. Since its win over the New England Patriots in Week 8, Buffalo has scored no fewer than 24 points, has eclipsed the 30-point mark six times, the 40-point barrier three times, and scored a season-high 56 points in their Week 17 win over the Miami Dolphins.

Propelling the incredible pace that the Bills have set offensively has been QB Josh Allen and Diggs, both of whom have rewritten the franchise record book this season. Diggs currently leads the league with 127 receptions for 1,535 yards and eight touchdowns, marks which earned him first-team All-Pro honors. A second-team All-Pro, Allen has been equally impressive in his third NFL campaign, becoming the first player in NFL history to record 4,500+ passing yards, 35+ touchdown passes and 5+ rushing touchdowns in a single season. What Allen has been able to accomplish since Diggs’ arrival has put Buffalo in a position to win the first Super Bowl in franchise history.

Like a phoenix rising from the ashes, the Bills’ defense’s return to prominence this season has been impressive to watch.

Over the last five games, Buffalo has allowed fewer than 20 points on four occasions while recording nine takeaways. The Bills’ win over the Patriots snapped a streak of nine-straight games in which Buffalo had caused a turnover.

Head coach Sean McDermott and defensive coordinator Leslie Frazier should be commended for the work they’ve done with this unit, which enters the playoffs with plenty of momentum.

This week, the Bills’ ‘D’ will be tasked with slowing down one of the strongest running games in the league led by rookie sensation Jonathan Taylor, who has already eclipsed the 1,000-yard mark for the season. Indy’s passing game is no slouch either, as Rivers still has enough left in the tank to help his team potentially pull the upset against Buffalo.

The Bills must remain on track defensively if they hope to move on to the divisional round.

The goal for the Bills this afternoon is simple: win by any means necessary.

A one-point win, a 10-point win, a 40-point win, whatever gets the job done, the objective is to survive and advance - something the Bills haven’t done in the postseason since the Clinton Administration.

The world will be watching at 1:05 p.m., waiting for this team to turn into the ‘same old Bills’. But not this time. This is the year that Cinderella already has her glass slipper and now is simply waiting to be anointed as the princess.

My point is, the Bills aren’t the little engine that could anymore. They are a real team, with real players, a real head coach, a real front office, real ownership, and have experienced real success this season.

What we’ve seen isn’t a flash in the pan, it’s a sign of things to come.

Today, on national television, the Buffalo Bills will declare themselves to the world as a true championship-caliber team.

It should be fun to watch.