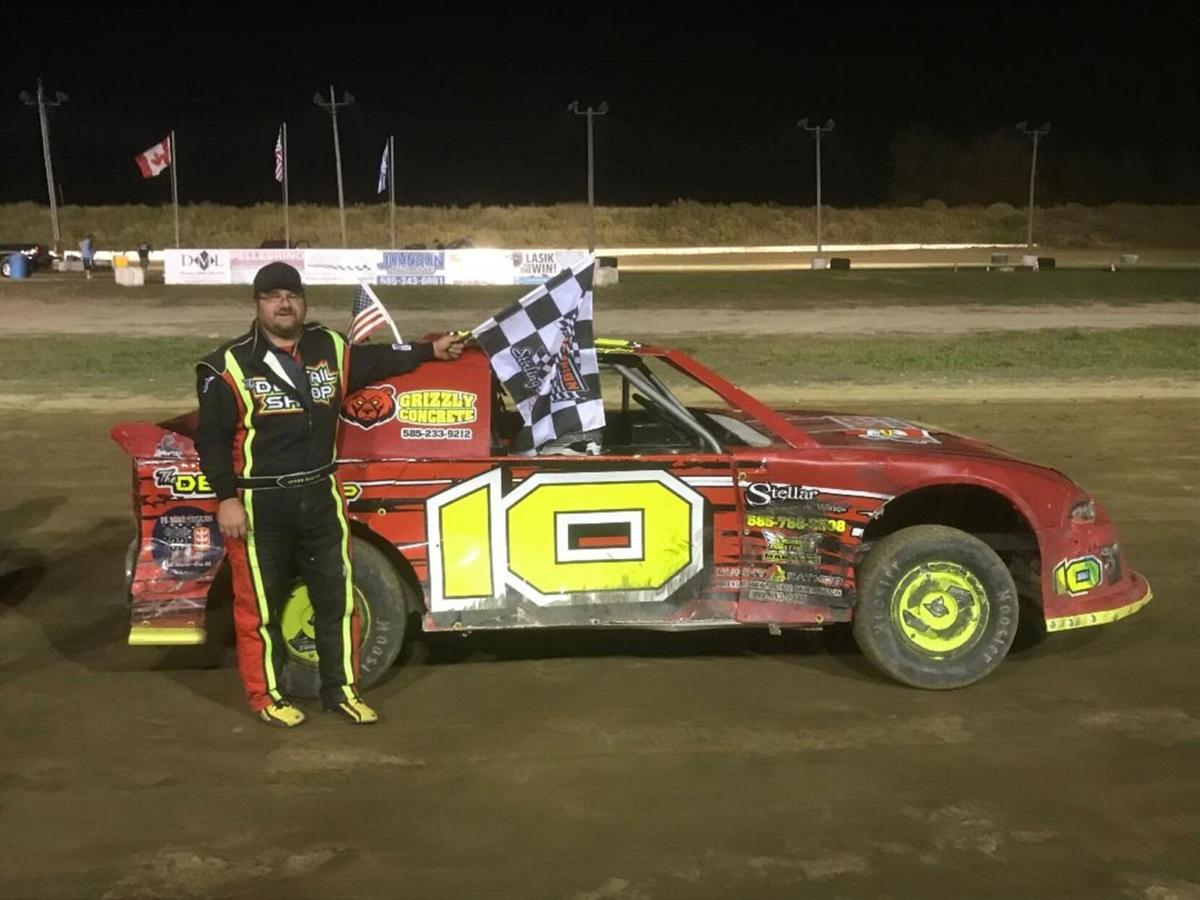 Provided James Gayton became the eighth different Mini Stock Feature winner in 2020, capturing the 15-lap event for the first time since August of 2017. 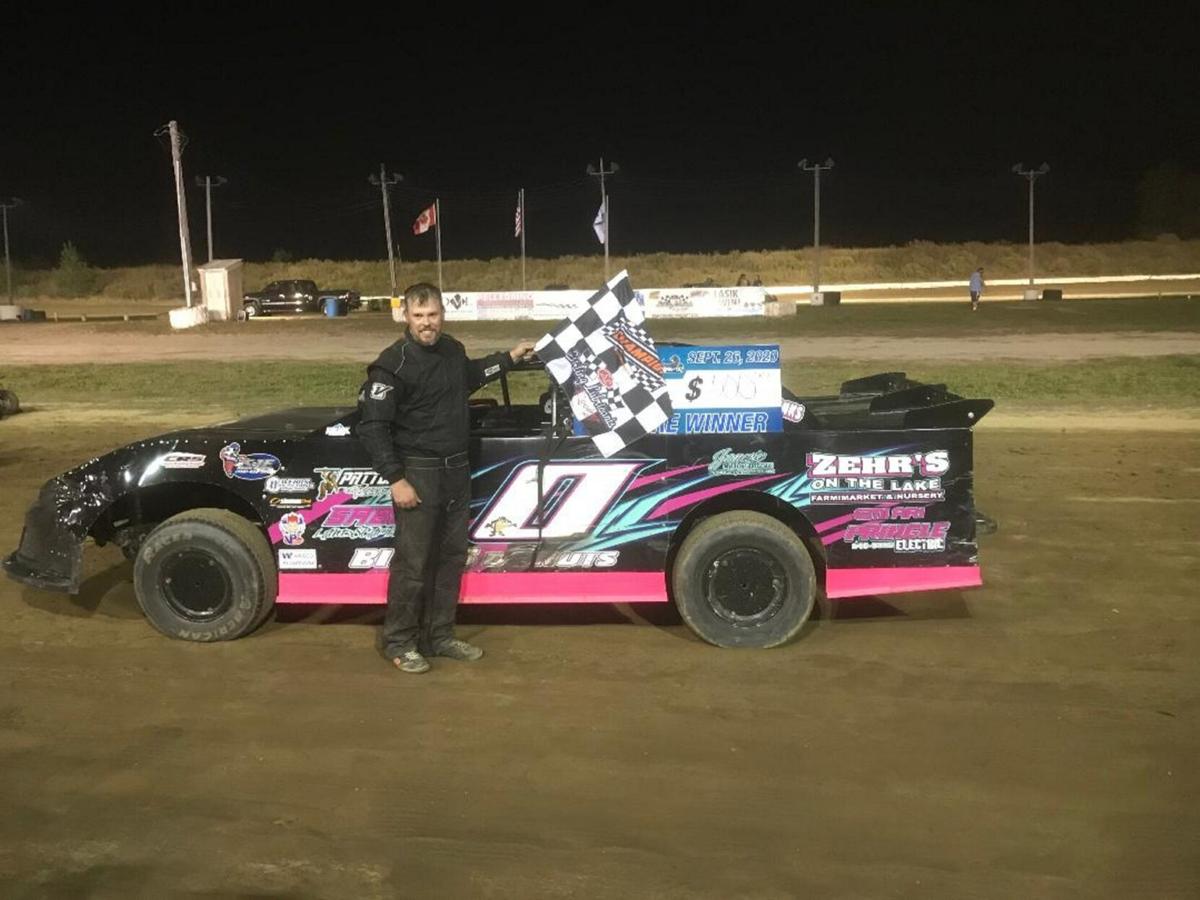 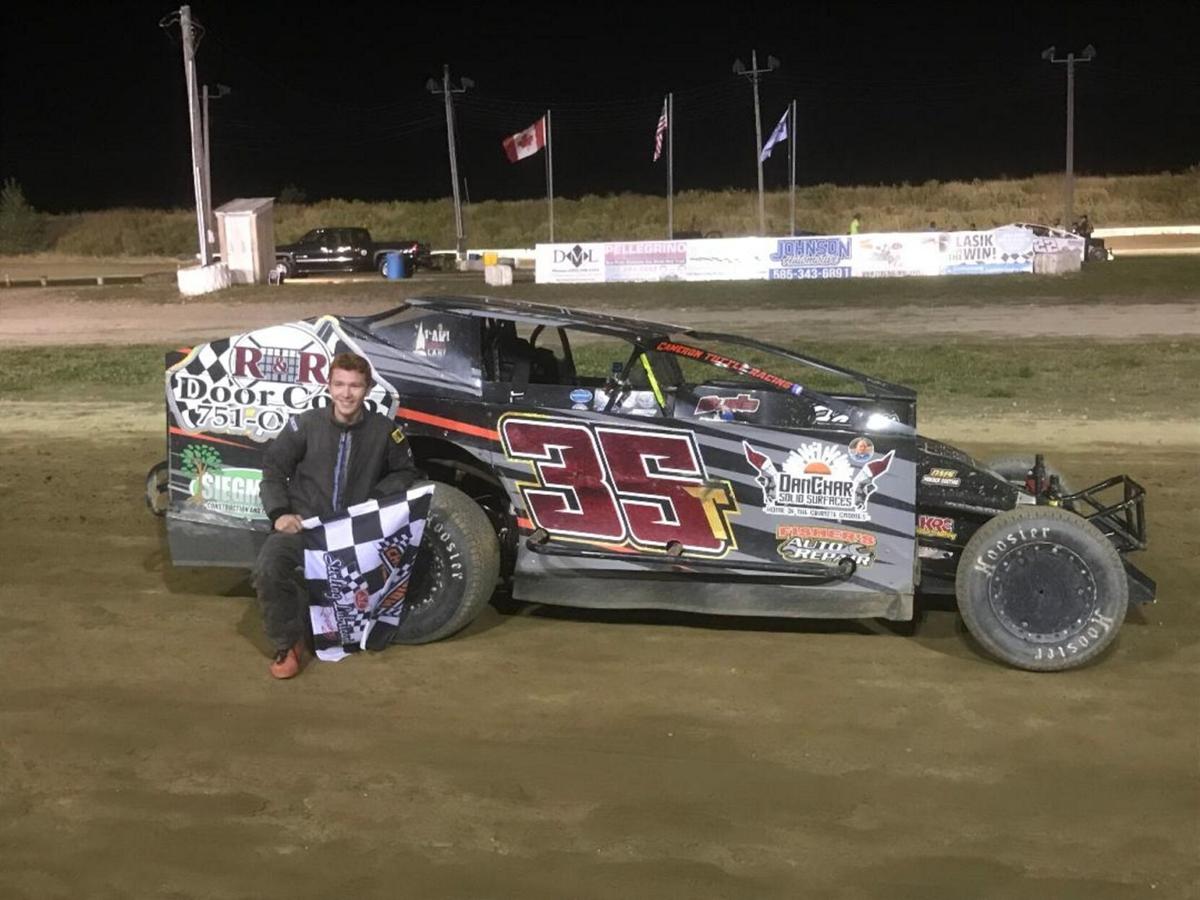 Provided 2020 Track Champion Cameron Tuttle capped off his season with his second win of the year at Genesee Speedway. 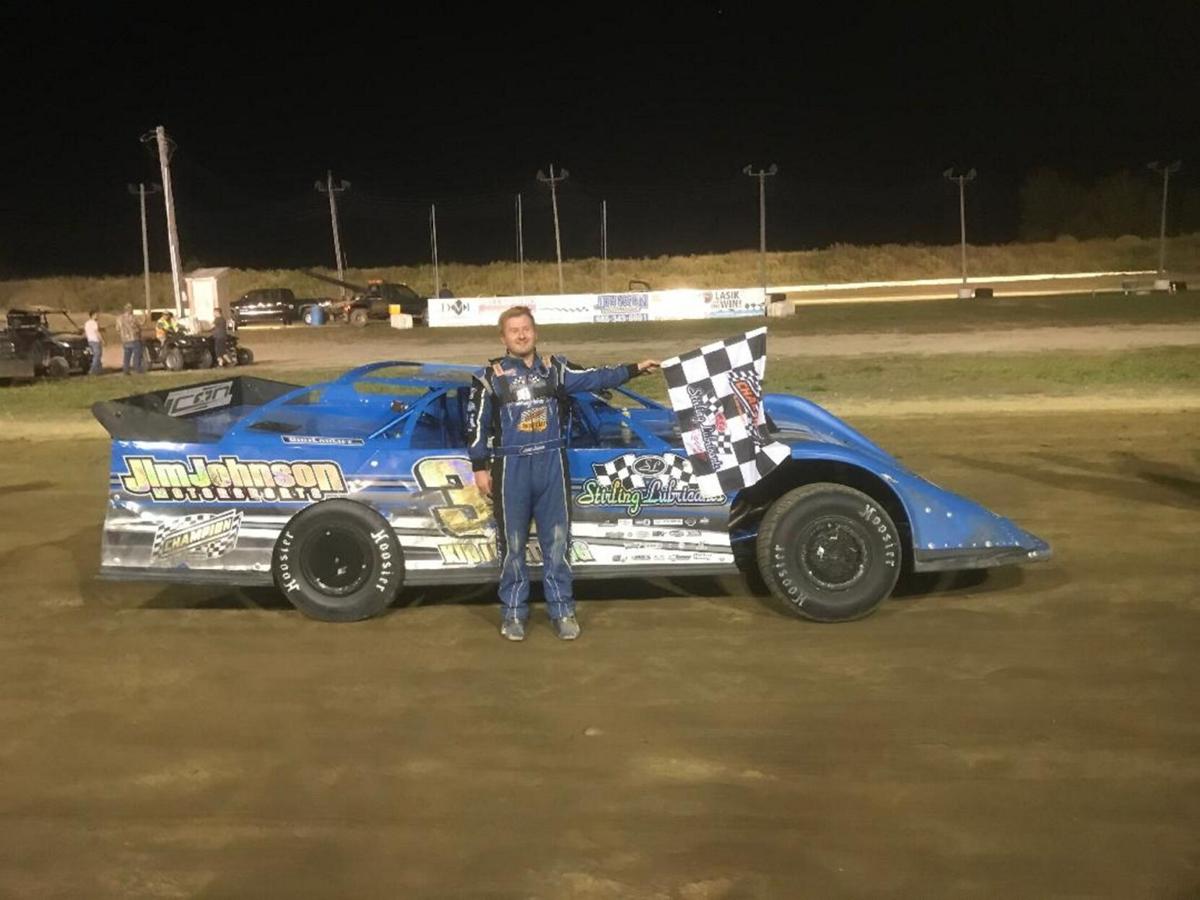 Provided Jimmy Johnson scored his fifth win of an incredible 2020 campaign on Saturday Night at his hometown Genesee Speedway.

Provided James Gayton became the eighth different Mini Stock Feature winner in 2020, capturing the 15-lap event for the first time since August of 2017.

Provided 2020 Track Champion Cameron Tuttle capped off his season with his second win of the year at Genesee Speedway.

Provided Jimmy Johnson scored his fifth win of an incredible 2020 campaign on Saturday Night at his hometown Genesee Speedway.

BATAVIA — In what was the 11th and final race of the season, mid-summer conditions met the competitors that took on the Genesee Speedway one last time in 2020. Not only was the weather perfect, so too was the track which provided a perfect setting for some terrific races.

Late Model Champion Jimmy Johnson had not been in his No. 39J in a month but he was able to pick up where he left off as he pulled away down the stretch for his fifth win of the year. “Kid Lightning” started on the pole, but it was outside polesitter Bill Holmes who took the initial lead with momentum on the top of the track being surprise. Johnson would pressure the No. 65 on a handful of occasions until he final was able to make a bid for the lead on lap 11. Johnson narrowly completed a slidejob entering turns three and four and once taking the lead, the caution flag waved, allowing him to reset for the ensuing restart and run away from the pack.

Last week, while Jimmy was sidelined, his father Jim took the reins of the No. 39J and drove off to pick up a commanding victory. The car and the team once again got the fortune of a quality redraw and as the race wore on and the track became slicker it was evident that the team was once again flexing their muscle.

As Johsnon drove away and hid, Bill Holmes would settle in for a solid runner-up showing, his third such finish this year. Invader Jeremy Wonderling drove up to complete the podium, moving by fellow Southern Tier competitors Jason Knowles and Dustin Waters, who completed the stout top five.

Cameron Tuttle capped off a breakthrough season with a powerful victory in the 25-lap Sportsman Feature. Tuttle, of Wilson, started on the pole and quickly asserted himself in front of the pack, but had to withstand a hard-charging Noah Walker throughout the race. On a lap 3 restart, Walker made a solid bid to take the lead back on the bottom line of a double-file restart, but Tuttle held strong on the top of the track as they entered turns three and four and climbed back to a healthy advantage.

Walker would continue his chase down as the race wore on but with Tuttle stuck to the top line, Walker would have to put his No. 22 down to the bottom, where here just did not have enough strength to overtake the leader. The result would be Walker’s second-straight runner-up finish. Dave Conant drove up from his eighth starting position to third place by the completion of lap two, but he was not able to move up any higher as he would come home with his 10th top five of the 11-race season. Last week’s winner Phil Vigneri III was fourth while AJ Custodi rounded out the top five for the second straight week.

John Zimmerman thought that he had thrown his chance away to win the Street Stock Feature when he chose the bottom line on a lap seven restart and hit a slick stop and handed the lead over to Damian Long, but on the next restart 15 laps later he saw his luck turn around and made sure to capitalize on the opportunity.

Zimmerman, of Burt, took the lead back from Long on a lap 23 restart when the leader had a mechanical issue in the rear end of his No. 00 which hampered him down the stretch. Zimmerman was able to take the lead entering turn one and then never looked back en route to the $500 top prize in a special raced with over $2000 in lap money prizes.

“I didn’t know (Long) was having a problem until we stopped on the backstretch (during a red flag on lap 22) and I could see fluid spilling out,” noted Zimmerman in Victory Lane. “Once I got by him I went right up the top because I could tell that was the fast line and wasn’t going to give that up.”

Before Zimmerman could cruise home to the win though one final caution flag would occur as “The Z-Man” was entering his final set of corners. On the final restart, Long’s issues would become larger allowing Zimmerman to drive off to the win while Pat Powers drove up to finish second. Jesse Qutermous was able to also move by Long for third at the finish, forcing Long back to fourth, where he would actually end up winning a drum of fuel. Dan Brumsted would drive up to round out the top five.

James Gayton was able to become the eighth different winner in the Mini Stocks this season, as the veteran campaigner took the lead from Cole Susice on a lap eight restart and then drive away for his first win since 2017. Gayton had to start in eighth after a poor redraw, but he quickly scooted his way through the pack to get to second to capitalize on a double-file restart just before halfway to establish himself out front. Cole Susice pushed up the track as the field came back to green and Gayton wasted no time getting stretched out once out in front. As the No. 10 would drive off to the win, Eric Weis fought hard to get up to second place. Susice would finish in third in his new ride while 2020 Champion Brad Whiteside was fourth. Rich Conte rounded out the top five.

With the final checkered flag now waved on the season, the focus now shifts to 2021 where more races and certainly more fans will be the norm once again. For more information, visit www.Genesee-Speedway.com.