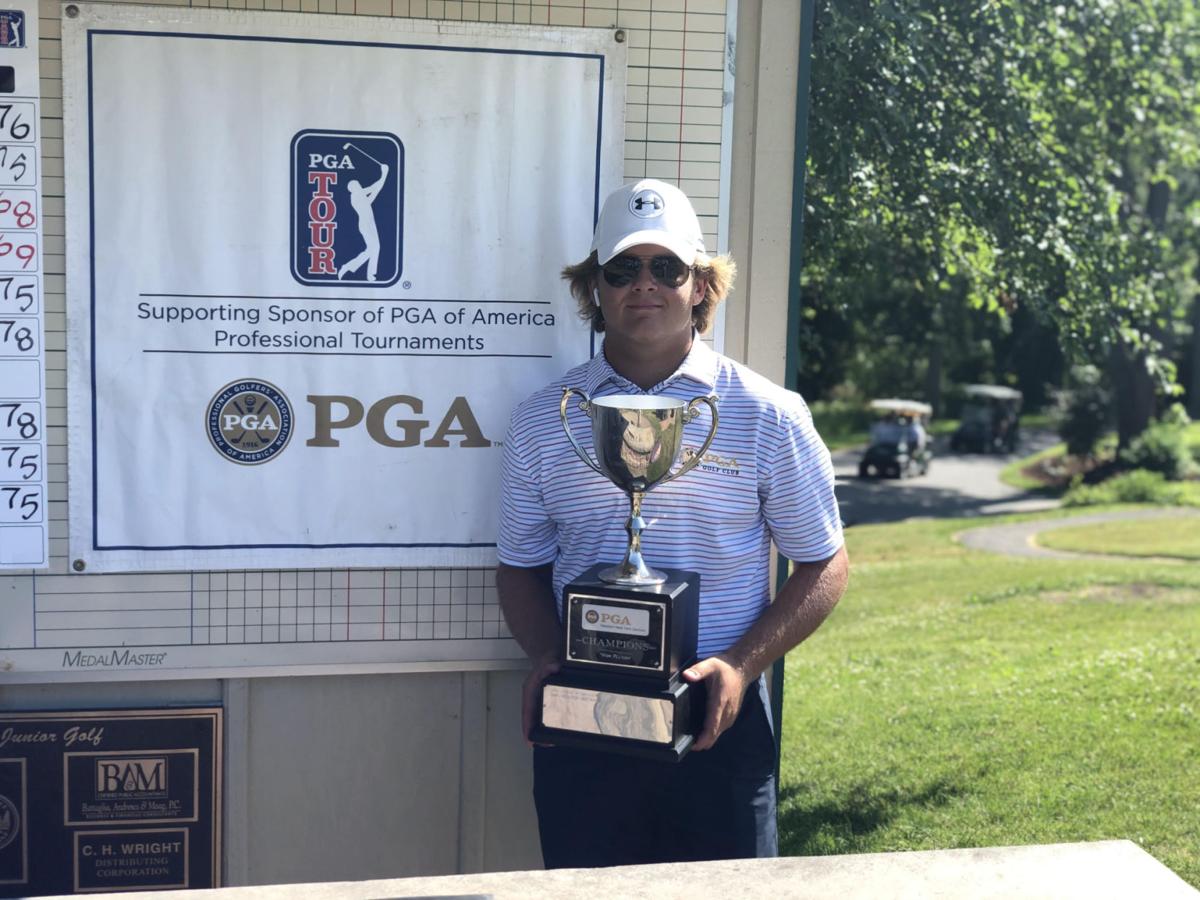 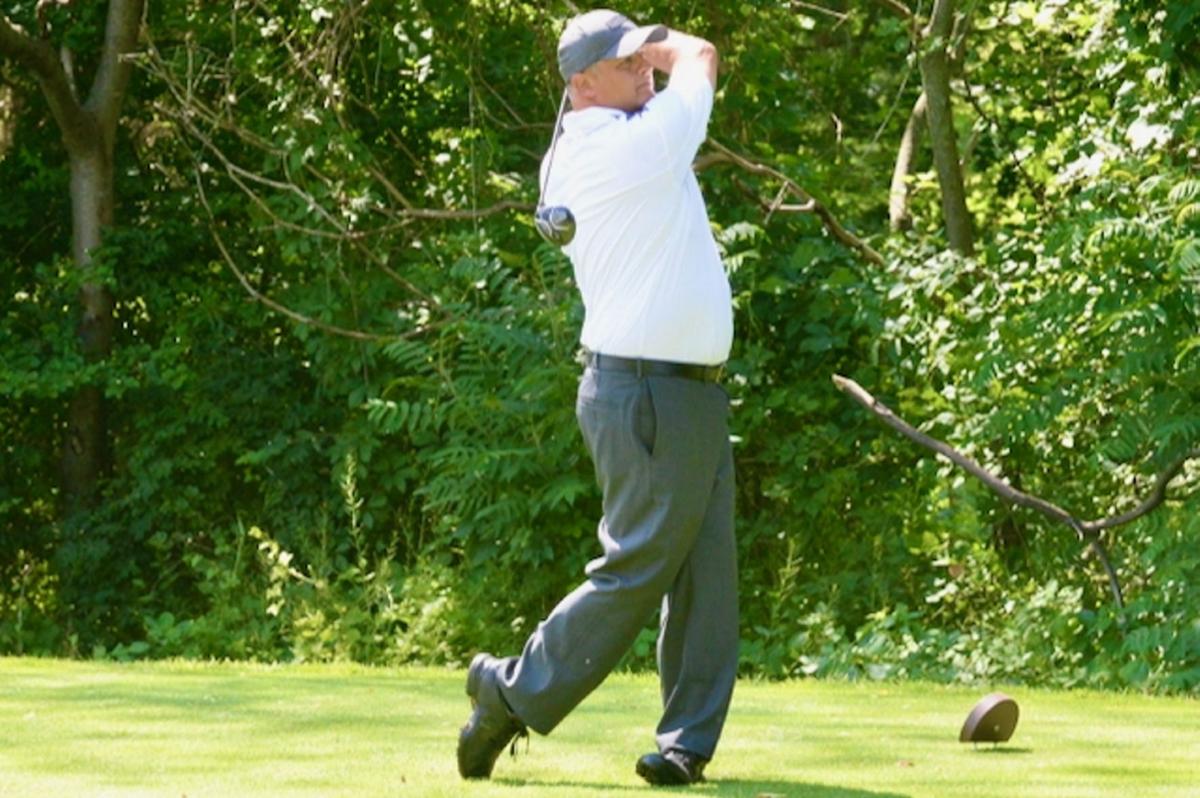 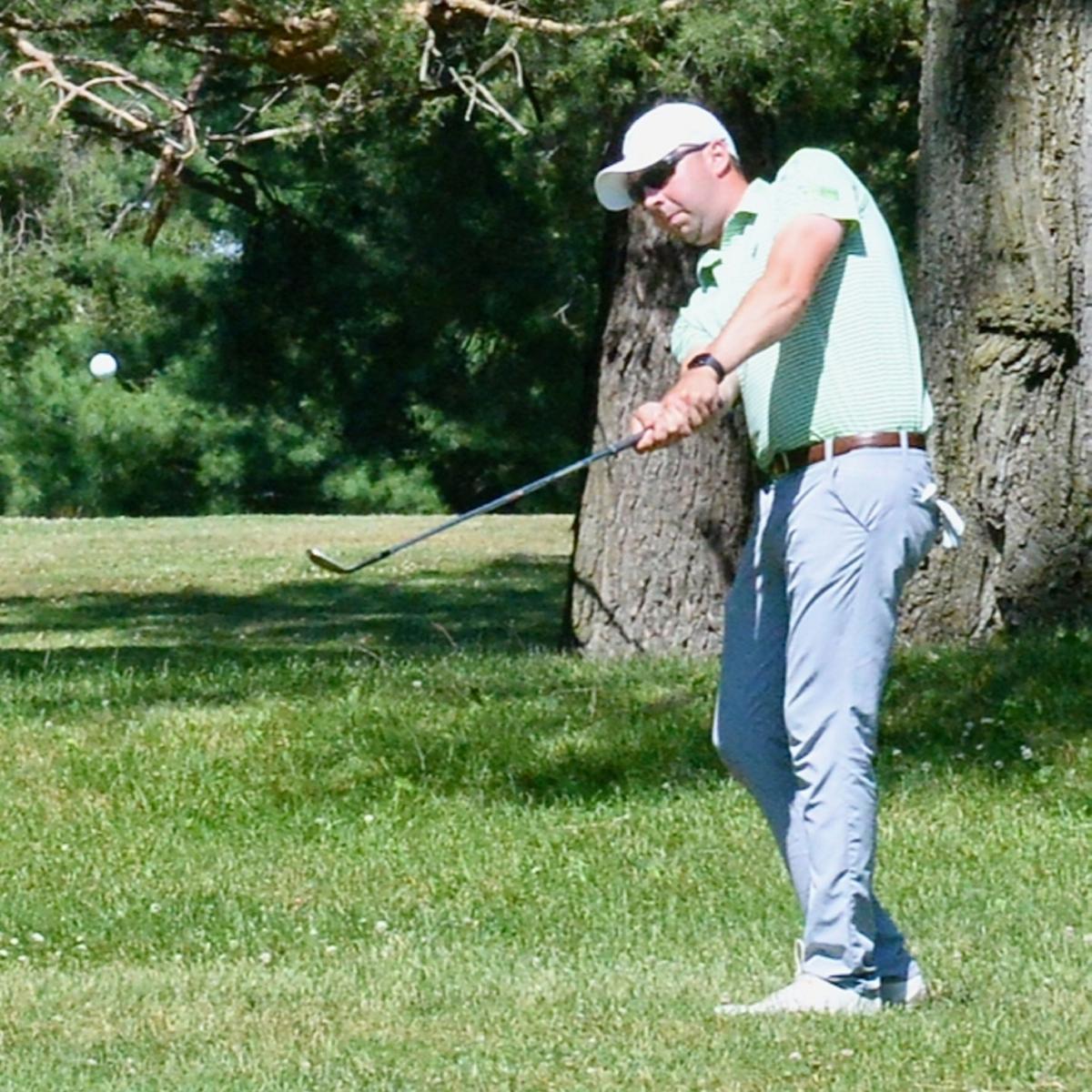 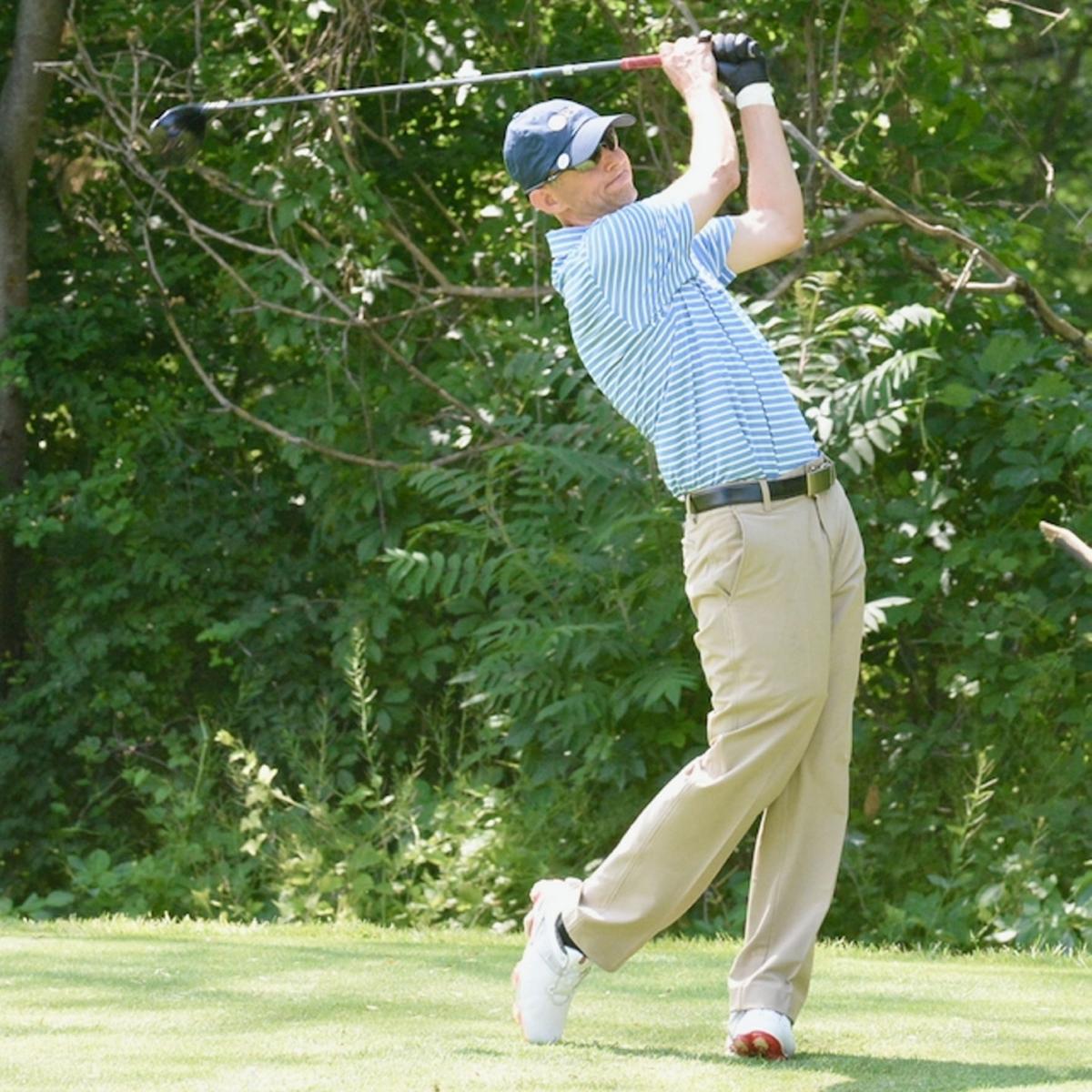 STAFFORD — It was a beautiful day for golf on Monday afternoon, as several professionals and amateurs alike took to the course at Stafford Country Club to battle it out for the WNYPGA’s Western New York Open championship.

John Mittiga, 17-year-old amateur from Geneva Country Club, won the overall WNYPGA Western New York Open title after firing a four-under 68 on what was a calm, balmy day at Stafford CC. Mittiga, who carries a +0.4 handicap, will be entering his senior year at Geneva High School in the fall andis the second amateur to win the WNY Open in the tounament’s history.

Another amateur, Patrick Nealon, recorded the second-lowest round of the afternoon, finishing with a three-under 69.

Pat Damore, PGA Professional at Lakewood Golf Center, won the professional division after recording a round of 70. Damore’s mark of two-under par tied Matt Stasiak from Battistoni Golf Center, but Damore bested Stasiak in a single playoff hole in order to take top-honors.

In the senior professional division, David Wedzik, PGA Professional from Golf Evolution shot even par 72 and won a third playoff hole against Rob Blair from The Park CC to take home first place.

The event was hosted by the PGA Tour and Stafford Country Club Professional Eric Haile.