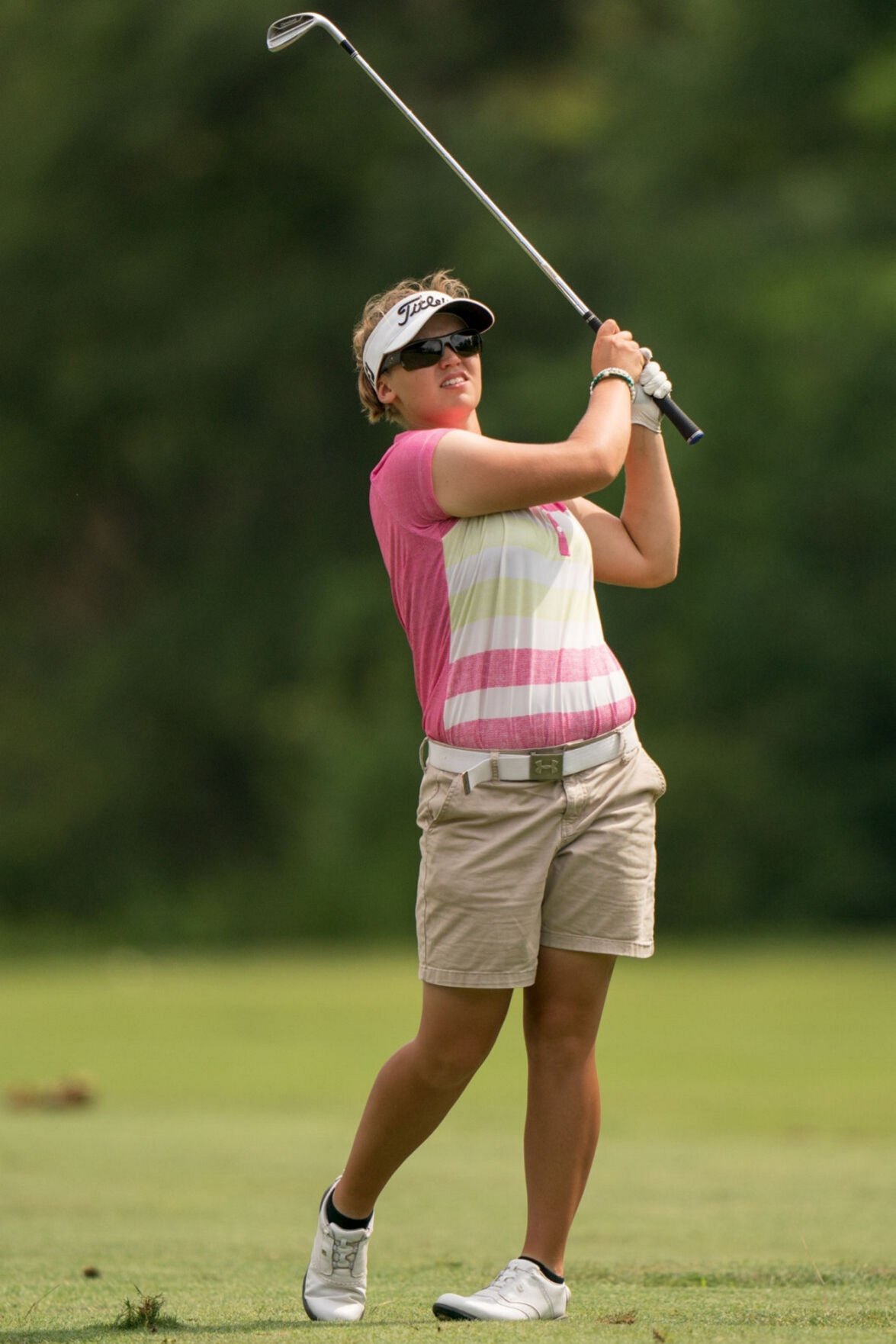 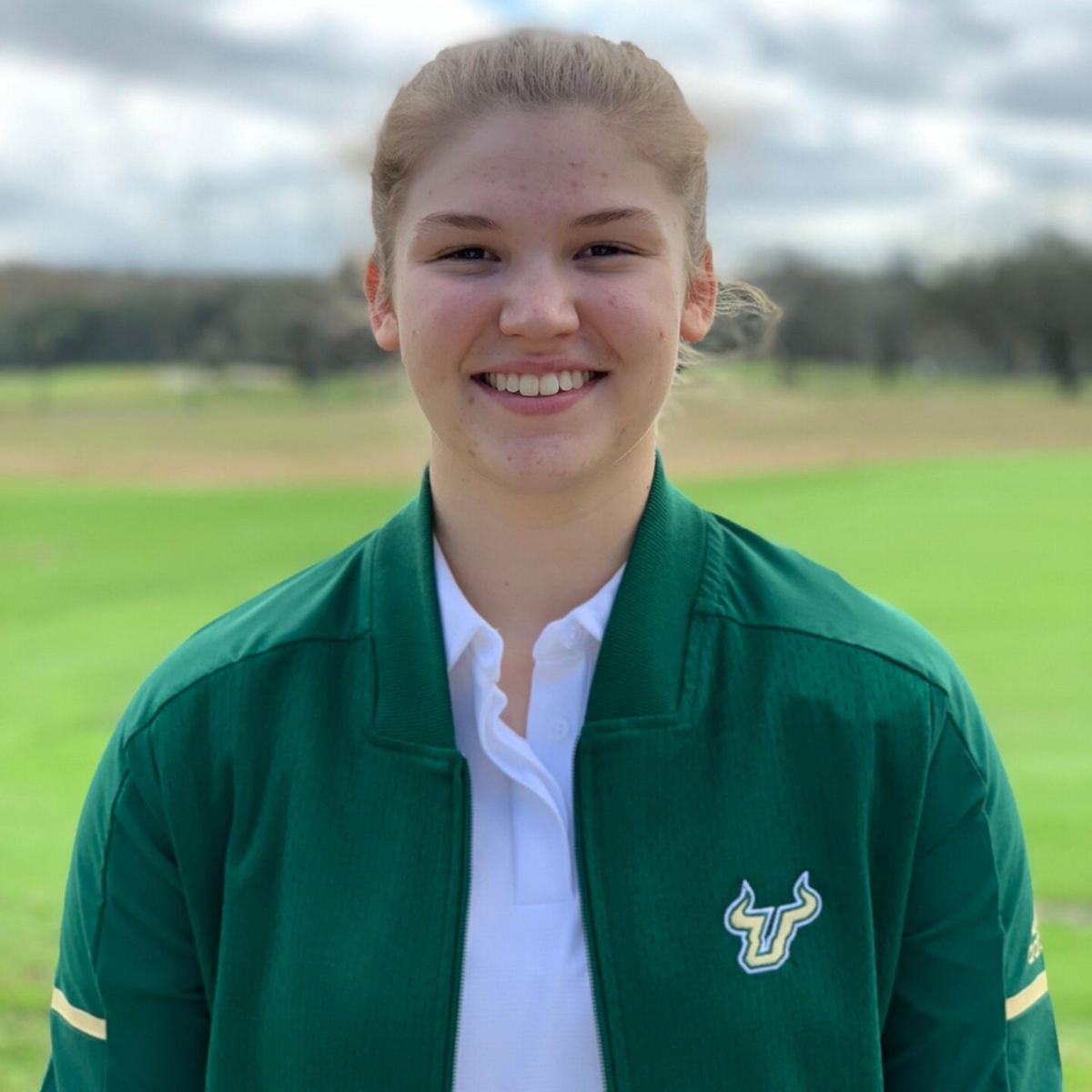 TAMPA, Fla. — One of the most decorated high school golfers to come out of Western New York in recent history, Medina High School graduate Melanie Green is already making a name for herself at Division I University of South Florida.

And it only took one tournament for her to shine.

Led by Green’s spectacular opening tournament, the USF women’s golf team came out of the gates blazing to start their 2020-21 campaign and nearly held on for a tournament victory against a strong field earlier this month at the FAU Paradise Invitational at the Boca Lago Country Club course in Boca Raton, Fla.

USF sat atop the leaderboard after the first two rounds and was tied for the lead at 6-under par with Michigan State and Maryland with two holes to play in the final round, but the Bulls got bit by a difficult par-4, 17th hole and finished in fourth place, just behind No. 13 Vanderbilt in the 13-team field with a 2-under par total of 861.

The freshman Green led the Bulls throughout, finishing second overall in her collegiate debut after firing rounds of 69, 69 and 73 for a 5-under par total of 211.

Maryland’s Virunpat Olankitkunchai won the tournament firing an 11-under 205 and a closing round of 69.

“MG was solid start to finish and it was great to see her earn runner-up honors in her collegiate debut,” USF head coach Erika Brennan said of Green. “Her work ethic back home propelled her to an awesome finish. Coach (Dalton) Stevens and I are both amped for her.”

The Bulls’ opening round of 281 – led by 3-under scores of 69 shot by Green, junior Jessica Whitting (Perth, Australia) and senior transfer Shelby Brauckmuller (Auburndale, Fla.) – was a new program record for overall low round score and the 7-under par marked a record low team round to par. The 281 bettered the previous program low round record of 282 set in 2019-20 at the Princess Anne Invitational.

While at Medina, Green won the Mustangs’ first ever New York State championship as a junior and would go on to win the state title again as a senior. She would also compete well at the U.S. Amateur Championship and the Junior PGA Championship among other prestigious events.

Also during her illustrious high school career, Green captured the Section VI golf championship as a freshman in 2017, sophomore in 2018 and junior in 2019.

Then, after finishing third in the event as a freshman, she captured the state high school championship in both 2018 and 2019.

Her new coach at South Florida is definitely excited to have her as part of the team now.

“Melanie is a total workhorse and she came out firing,” Brennan said. “It was an incredible debut and one she will look to not only sustain but build on.”