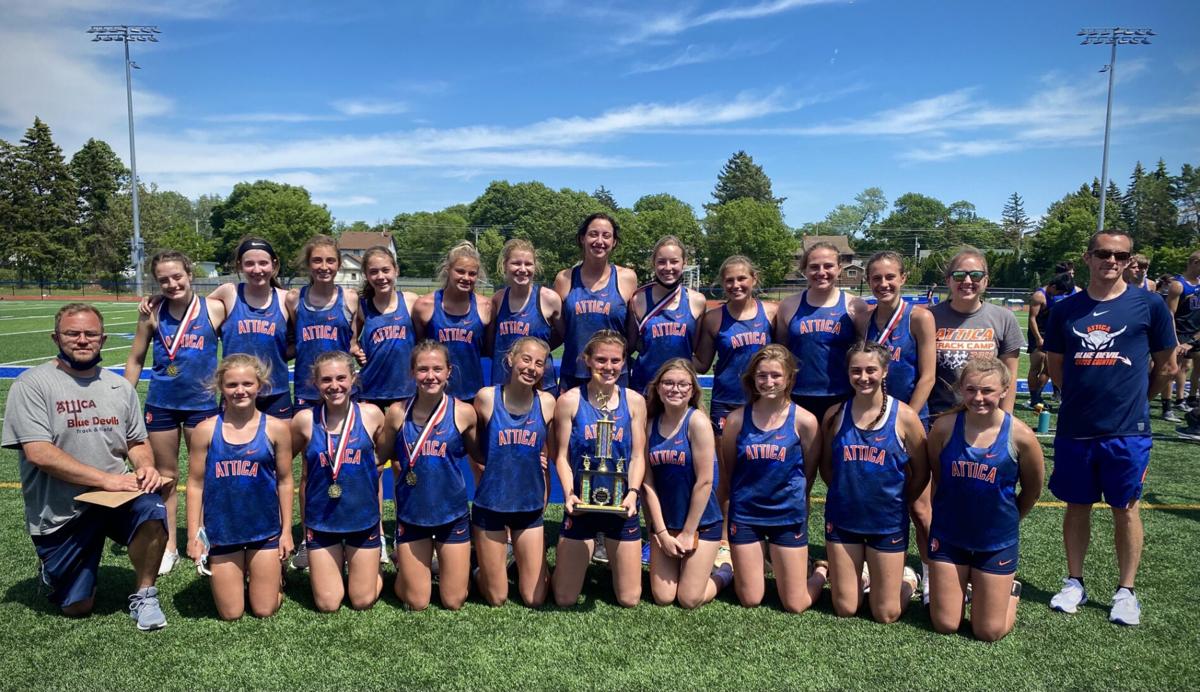 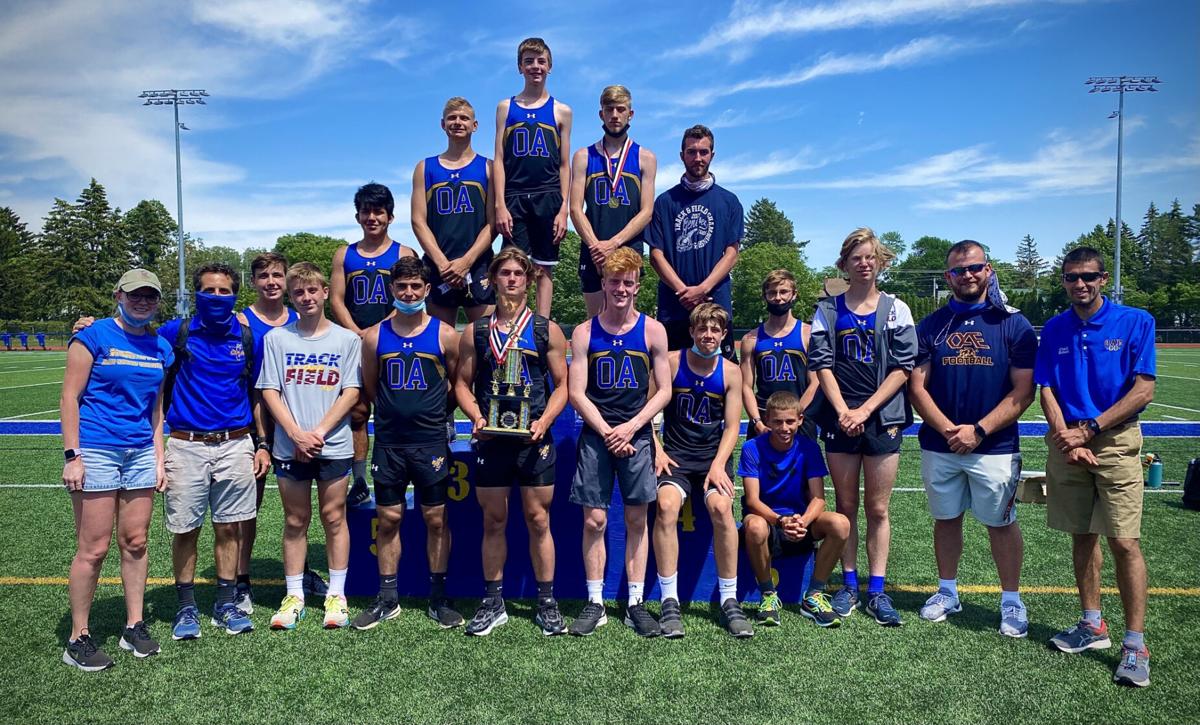 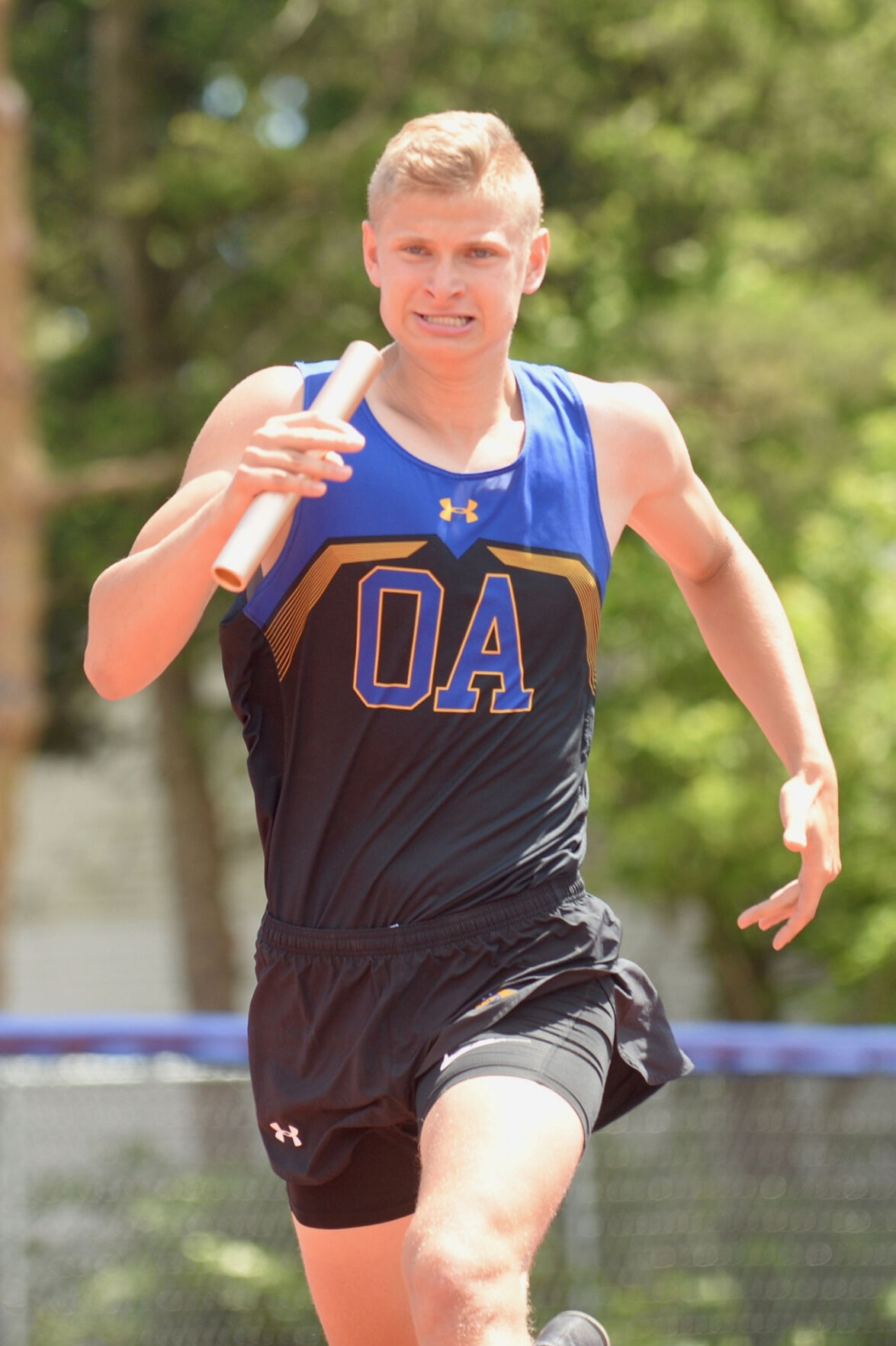 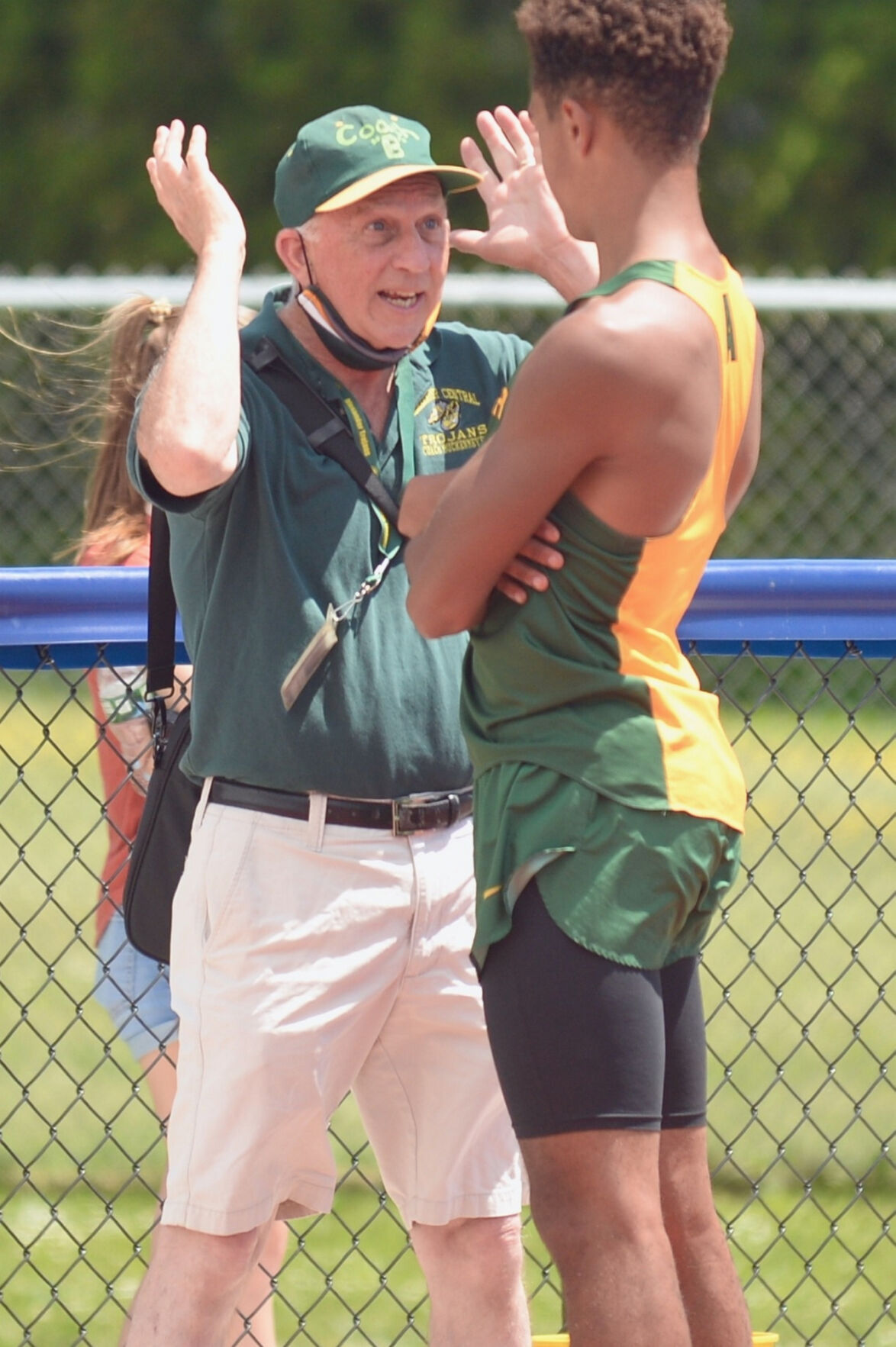 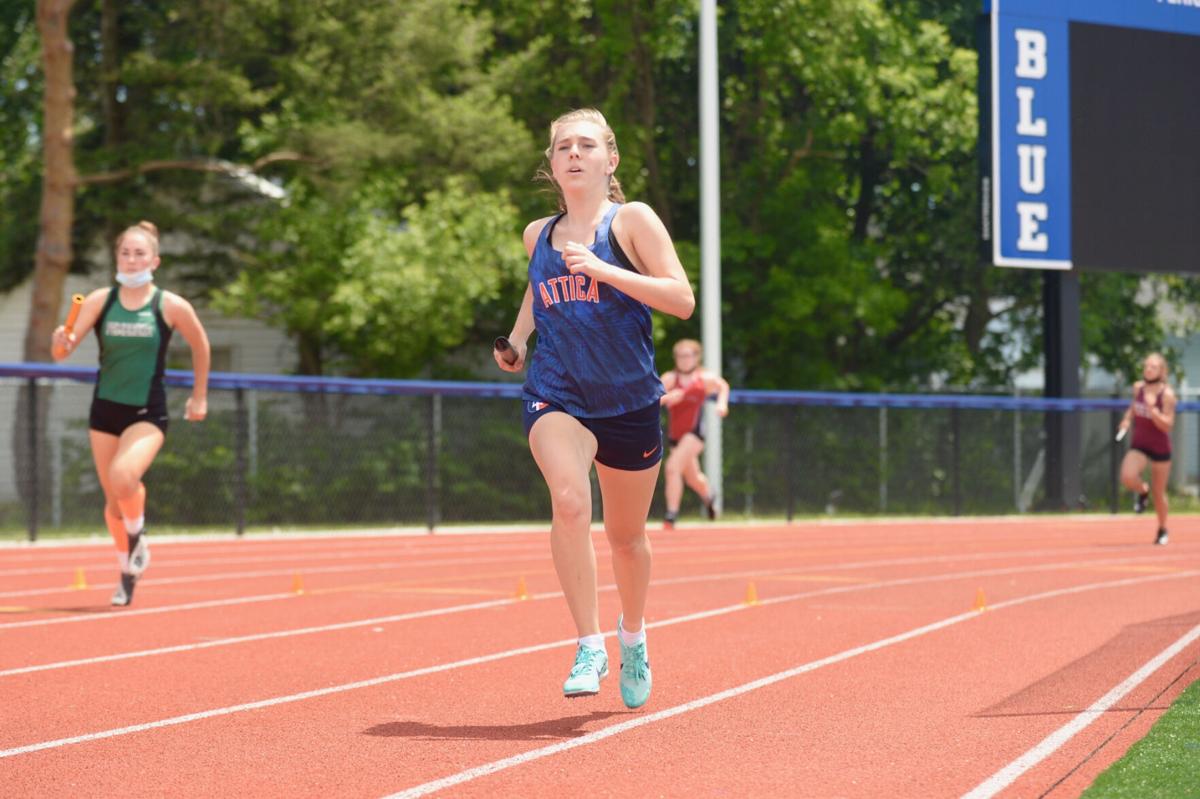 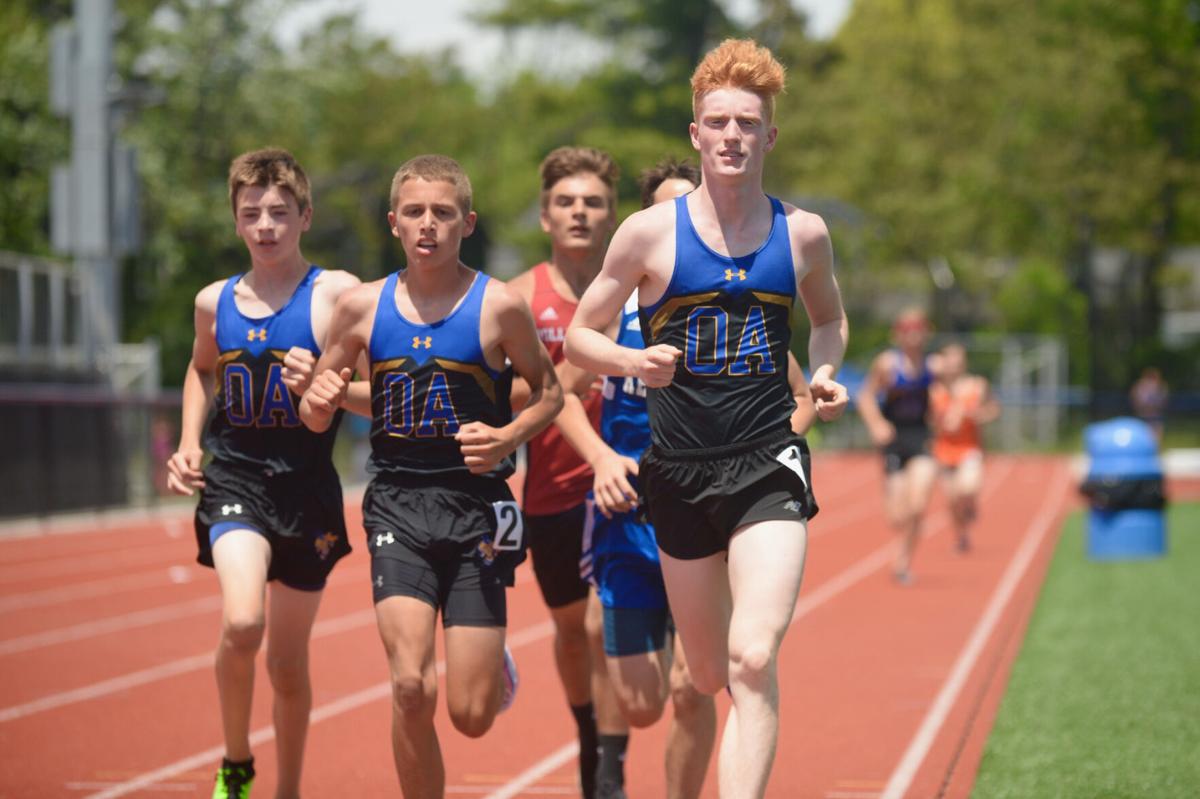 The OAE boys won 10 of the 16 individual events as they cruised to a 152-point victory over runner-up Byron-Bergen to win the title.

Meanwhile, Attica’s overall team depth — with just one champion as sophomore Ashley Piorun captured the pentathlon title led the Lady Blue Devils to the slim victory over Pembroke, winning by a slim margin 157-148 with third place Byron-Bergen nearly 60 points back.

It came down to overall depth for the Attica girls.

Attica’s victory over Pembroke came less than a week after the Lady Dragons had beaten them in the regular season finale in Kendall to stretch their unbeaten streak in dual meets to six years.

On Saturday, Pembroke had seven individual titles and one relay win.

Meanwhile, Attica’s only individual title came from Piorun with several Lady Devils earning runner-up places which keep them within striking distance of Pembroke.

The winning margin most definitely came in the pentathlon as Attica outscored Pembroke 18-1 with Piorun (10 pts) and junior Olivia Rudolph (second, 8 pts) doing the damage.

As close as the Attica/Pembroke girls score was, Oakfield-Alabama/Elba simply dominated their way to a second straight title.

Senior Zack Hall did exactly what Zack Hall does — win — all four events he was in and finished with 40 points which was better than five GR teams by himself.

Throw Ty Mott’s 36 points in there and Hall and Mott could have placed just four points way from the runner-up spot Pembroke held with 80.

Alfred University-bound Andrew Parnapy, a Byron-Bergen senior, was a double winner as he claimed the shot put (40-6 1/2) and discus (111-6) titles.

Teammate Corden Zimmerman, a junior, won the high jump (6-1) for the Bees.