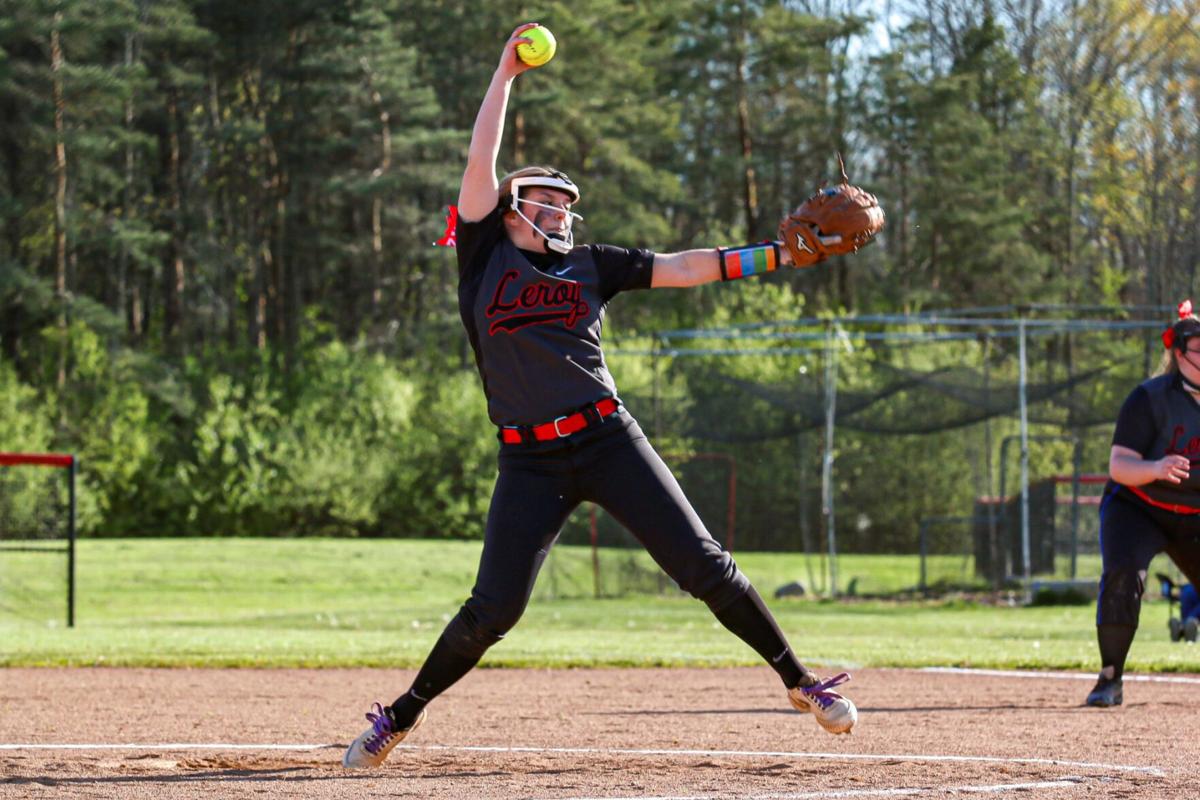 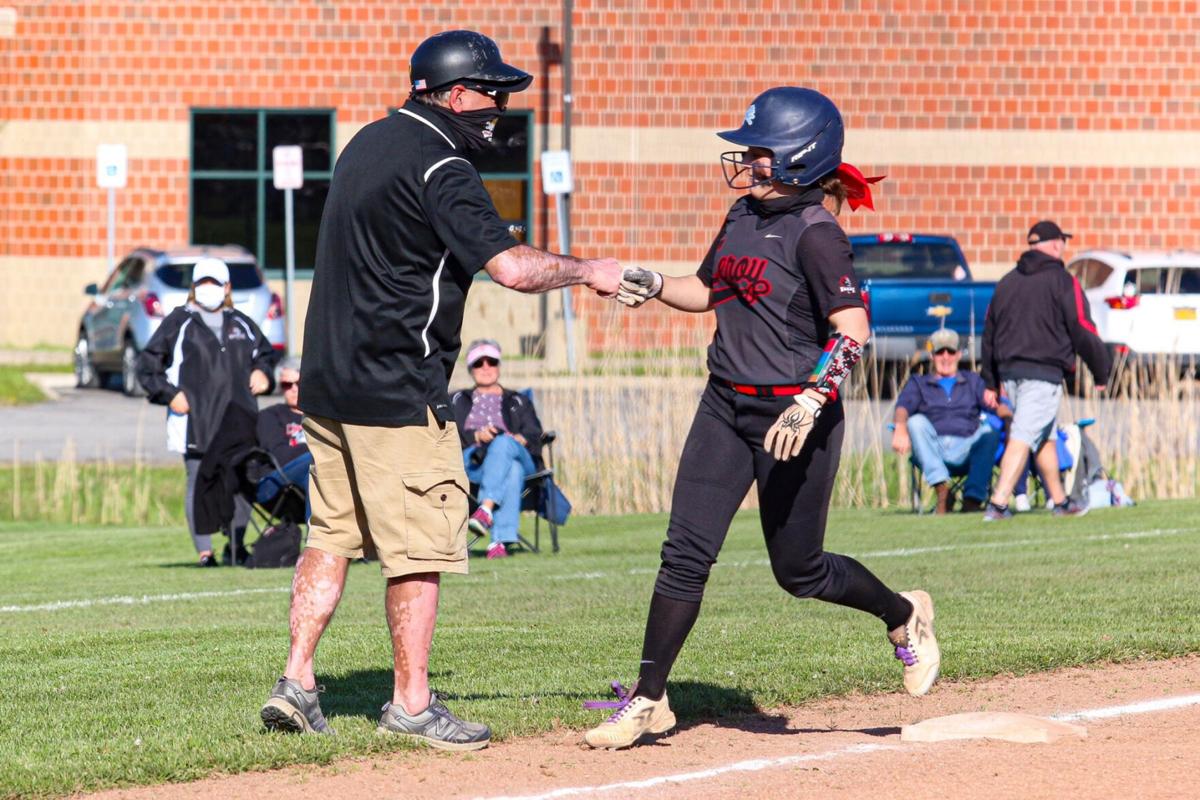 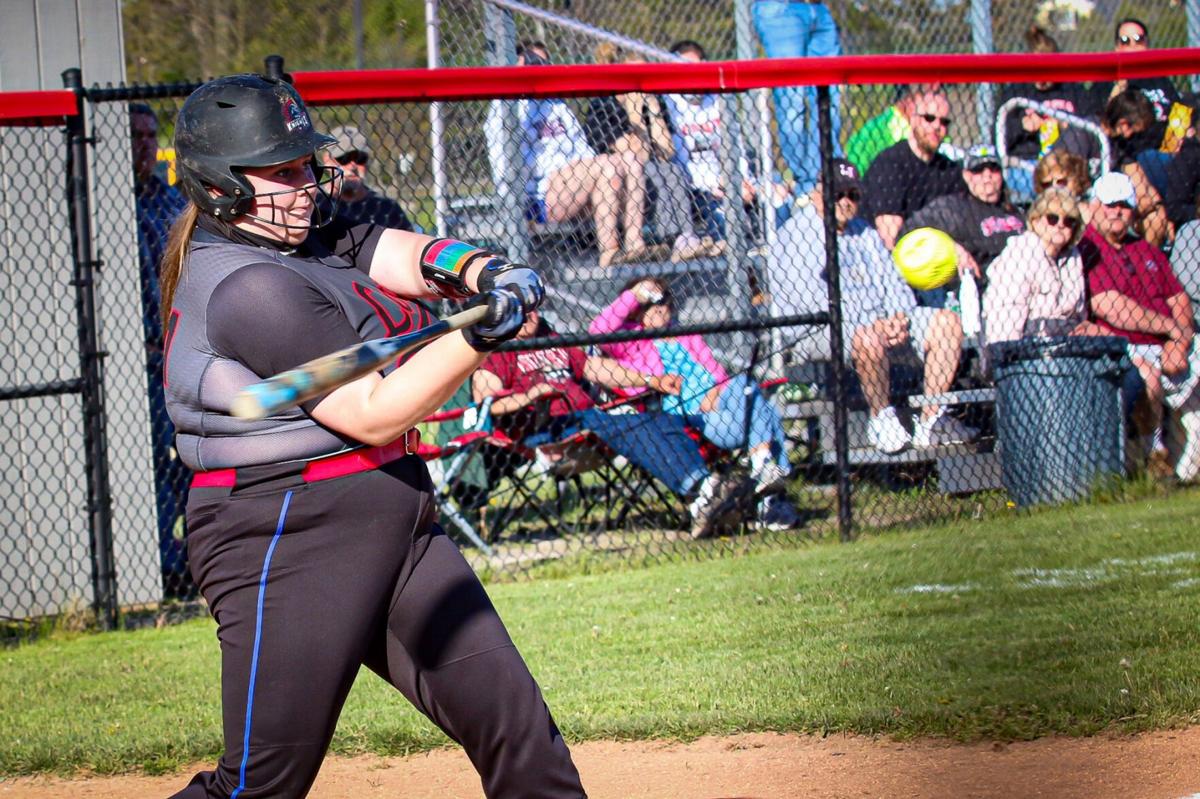 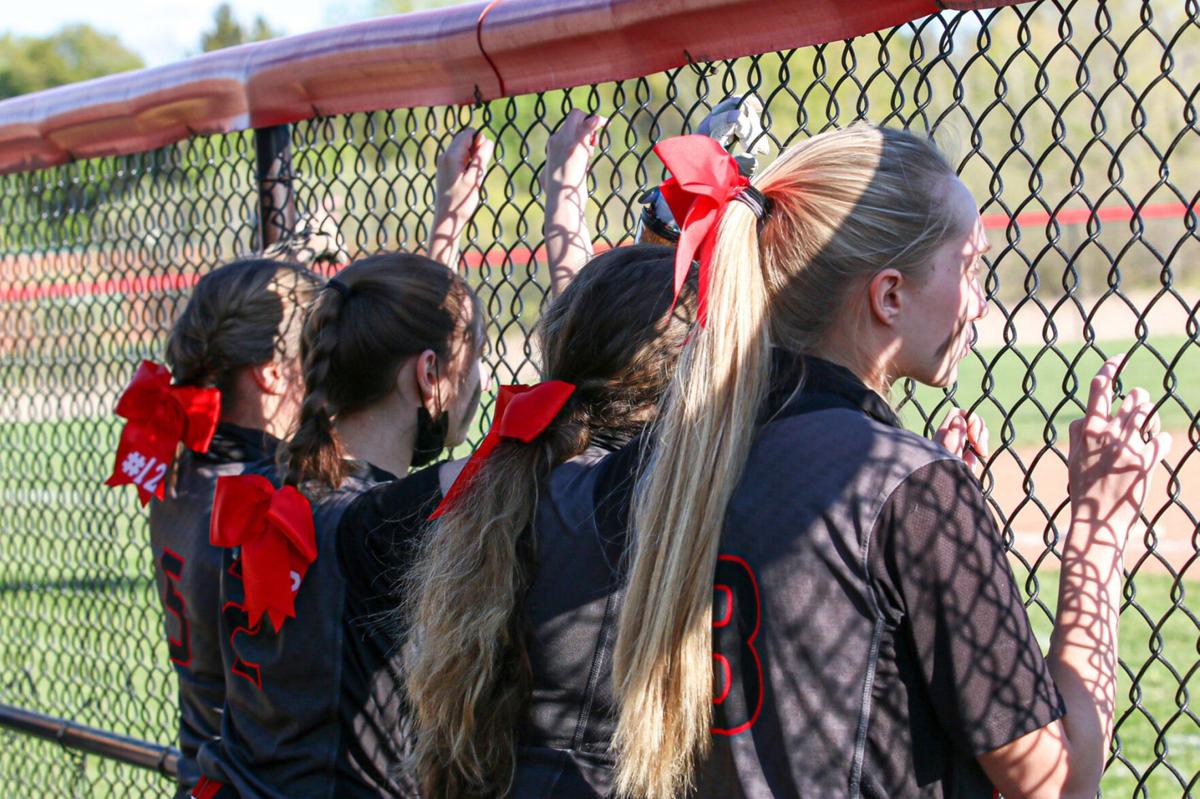 LeRoy (4-0) had a big hitting day as Bryn Luckey went 3-for-4 with a homer and four RBIs while Felicity Wieseltier was 3-for-3 with three RBIs. Kailyn Tresco added a pair of doubles and three RBIs while Brenna Fenstermaker added two doubles and two RBIs.

Hailey Johnson also added two doubles and drove in a pair for the Lady Knights.

Livonia’s lone hit came off the bat of Beth Buehler.

This Letchworth squad can tear the cover off the ball.

Letchworth pounded out 10 hits as they downed Avon Thursday in LCAA D-II action.

Morgan Wright led the damage as she went 3-for-4 with two doubles while Tiante Murray was 2-for-4 with her second straight game hitting a homer.

Brooke DeGroff also had a big game with two hits including a triple while Bailey Kaczmarek was 1-for-2 with a triple.

DeGroff pitched well to get the victory as she allowed just four hits and struck out nine.

Avon’s Joleigh Crye took the loss as she allowed 10 hits and struck out 12.

“I’m proud of these young ladies, their effort and their selflessness,” Letchworth head coach Chad DeRock said. “We win as a team and lose as a team and each member of this team has an important role. So far this season we have had many different girls make valuable contributions. Our focus this year is on establishing a growth mindset and trying to improve and learn from every opportunity.”

Letchworth has a huge divisional game Saturday at Way-Co.

Freshman phenom Morgan Walton went 5-for-5 at the plate including a homer run in the seventh inning and five RBIs and three runs scored as the Blue Devils got the road victory Thursday.

Taylor Curry added a 2-for-3 performance with two runs scored.

Fresh off their 4-3 rally over York Wednesday, where the Lady Indians plated all four of their runs in their final at bats, host Keshequa scored five runs in the bottom of the first — sparked by a two-run home run by the red hot Julia Wilkin as they defeated a tough Cal-Mum squad in LCAA D-III action.

Keshequa (5-1) was led by Aurora Sabins who was 3-for-3 with three RBIs and also picked up the win in the circle tossing four innings allowing just three hits with three K’s.

Libby Benner was 2-for-3 with two runs scored while Cheyenne Cotton added two hits for Keshequa.

“We had a rough first inning but we settled down and made some plays the rest of the way out,” Cal-Mum coach Dan Dickens said. “We need to keep getting better every day.”

Elissa Uveino once again had the hot stick going 3-for-4 at the plate with three RBIs.

“Tonight the girls played a confident and error free game,” Perry coach Stefanie Weber said. “We’ve had moments in previous games and tonight they put it all together for our first win of the season. We still have some work to do, but it’s coming together.”

Allie Schwerthoffer struck out 14 batters while allowing only four hits to pick up her fourth win of the season helping host Pembroke get the GR victory Thursday.

Offensively for Pembroke, Trinity Humel had a triple and a solo HR while scoring two runs while Nicole Von Kramer was 3-for-4 with a triple and three RBIs.

Also for the Dragons, Aleina Maynard picked up two hits in her varsity debut, while Schwerthoffer was 1-for-2 with two runs scored and two walks.

Reagan Schneider was also 2-for-3 with an RBI as Pembroke improved to 4-2.

They will host Notre Dame Friday for their fifth game in five days.