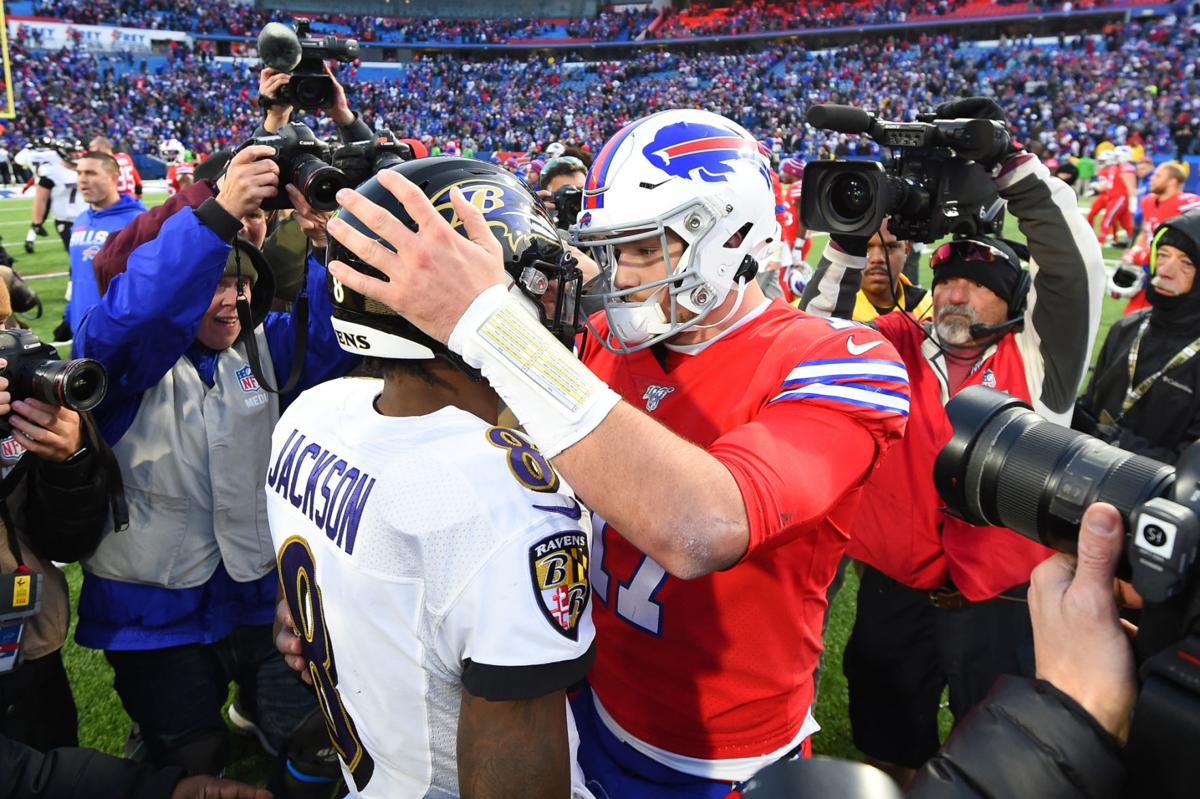 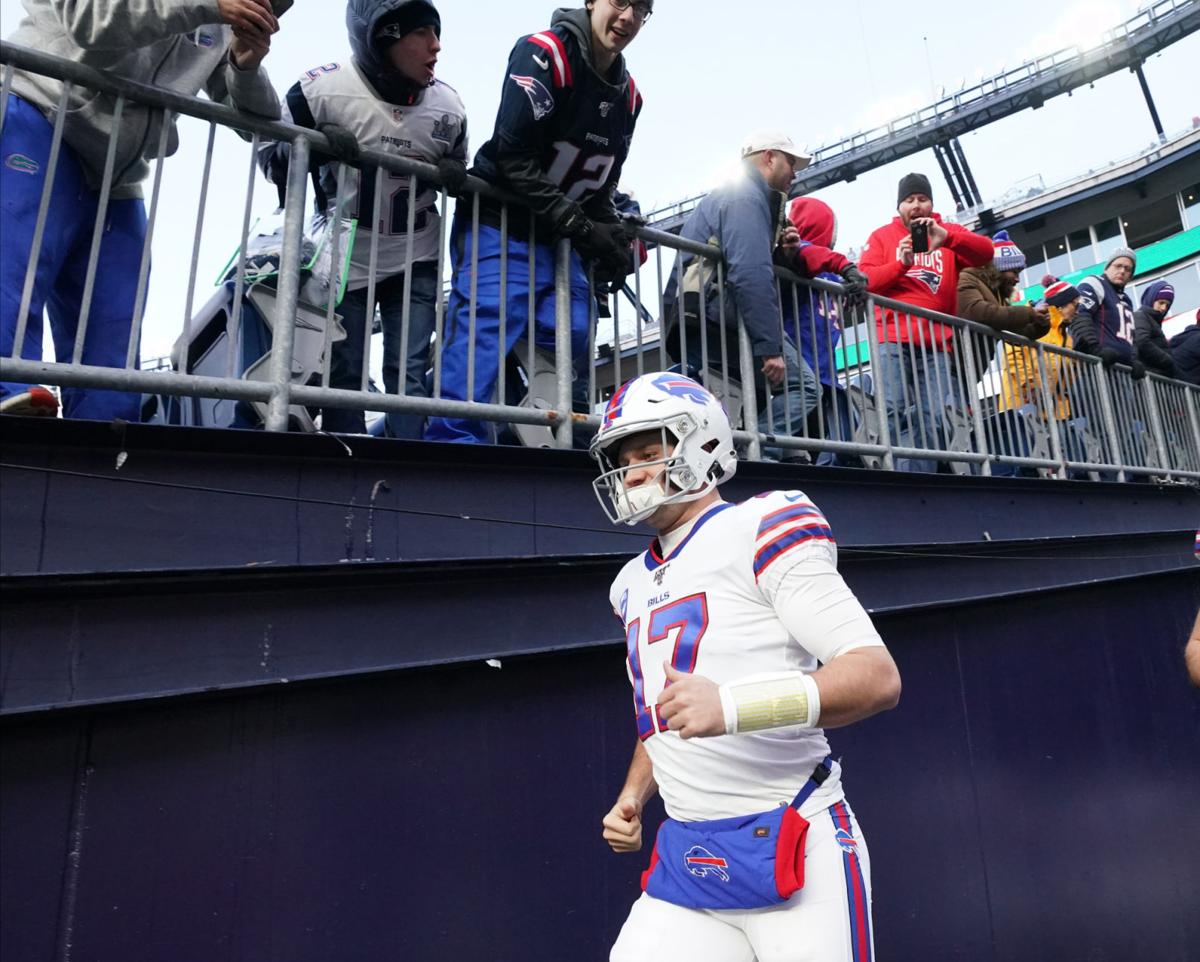 ORCHARD PARK — Like many of us, Bills’ quarterback Josh Allen has been struck by the recent events that have occurred our nation, specifically the ongoing fight for racial equality. In Allen’s mind, although he cannot relate to some of the hardships that people of color feel on a daily basis, he can be a small part of the solution.

“I’ve been having conversations with teammates, trying to get a better understanding and asking what I can do,” said Allen in a video conference with reporters on Thursday. “Trying to raise awareness whether it be with my family, my friends around me, just trying to have these open discussions to find a way to help the situation.”

While Allen has been greatly impacted by the death of George Floyd and other, heinous acts of police brutality committed against black people, he says it’s the little things that hit home the most for him.

“Being pulled over and not feeling comfortable with the situation. For black people to be driving and not know why they’re being pulled over, not speeding, not running red lights,” he said. “Just the perception that possibly their skin color was why they were flagged down and the anxiousness that goes with that.”

Although the he acknowledges that the difficulties for people of color are ongoing, he believes what the country is currently going through will possibly make a real impact moving forward.

“We’re going through it right now and I think this country will come out of this as a better country,” said the Bills’ quarterback. “We are going to continue to learn and grow.”

Social media has played a large role in the country’s growth over the past few months, says Allen, who views the use of the various platforms available as a means to provide better transparency of the injustices that are going on.

“Just to see everything that’s gone on on social media and out in broad daylight, it’s been very transparent,” he said. ”Now, as we continue moving forward with social media, things will continue to be transparent and that’s a good thing. It continues to bring awareness to our situation here and it’s going to bring about real change.”

Allen says there is no room for racism in the world.

“At the end of the day, everyone has their own opinion, but as people we have the right to let (racist people) know that they’re wrong,” said Allen. “There are certain ways we can go about it peacefully that can make this country a better place.”

While he believes the best way to go about creating change is through peaceful action, Allen says he can’t put himself in the shoes of black people who are treated with racial prejudice each and every day.

“Well obviously I can’t put myself in the shoes of being a black person in America, in regards to the social injustices that have been going on,” he said. “But what I have been doing is having conversations with teammates and trying to learn.”

Allen says that what black people have to endure every day is unfathomable for someone like him.

“I’ve never been in a situation where I’ve been pulled over and I’ve feared for my life. I think that’s a horrible thing that many people of color have to go through,” he said. “When they get pulled over they’re holding their breath they’re anxious, they don’t know what’s going on and they’re very fearful. It’s terrible beyond any words that you can put it into.”

In the end, Allen says that he supports those who continue to be affected by racial injustice.

“That’s what everyone is trying to do - create a better space for everyone to have equal opportunities and to live the life that they’ve been granted,” said Allen.

Strong words from a strong leader.