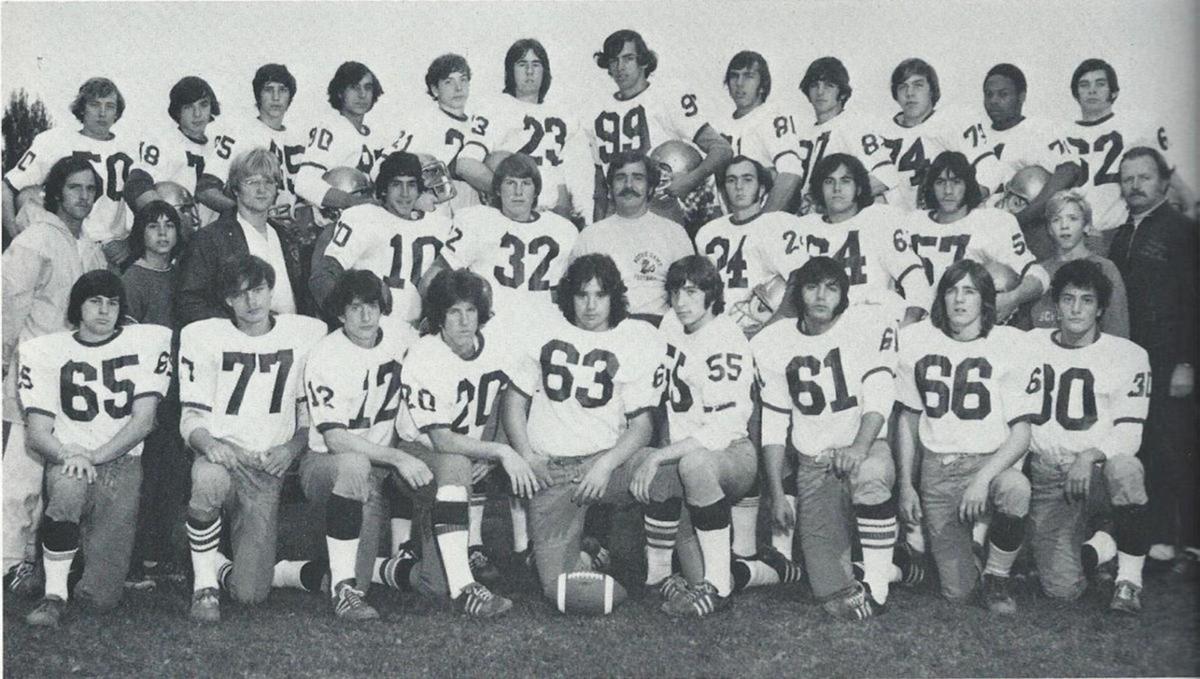 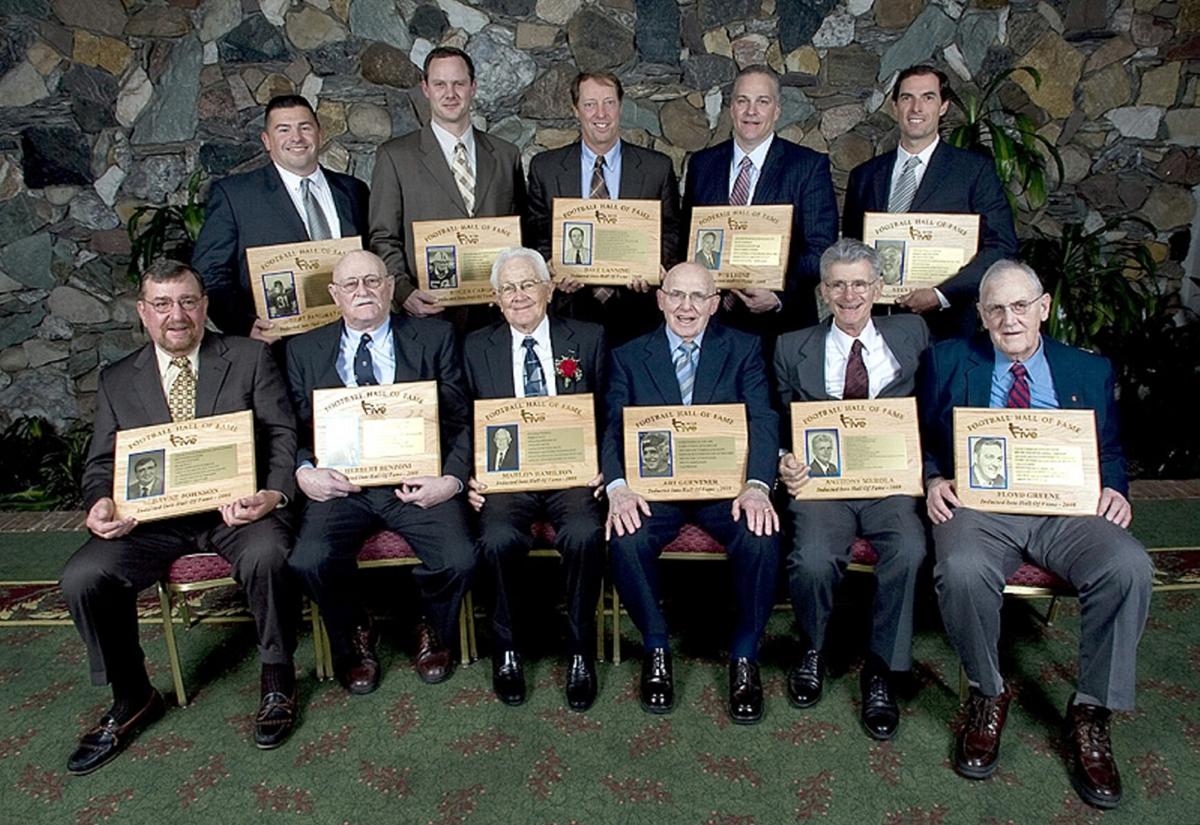 File photoBayne Johnson was named to the Section V Football Hall of Fame with the Class of 2008.

File photoBayne Johnson was named to the Section V Football Hall of Fame with the Class of 2008.

BATAVIA — For the second time in just as many weeks, the Notre Dame High School community, as well as the entire Section V athletics community, is dealing with the sudden loss of one of their own.

Johnson, who lived in Silver Lake, was 76 years old and passed away at the Avon Nursing Home.

Before becoming a legendary coach on the football sidelines as well as on the hardwood, Johnson was a 1961 graduate of Notre Dame high school, where he was a key member of both the talented football and basketball teams, being known for being a very smart and competitive athlete.

Johnson, though, would go on to make a name for himself on the gridiron, being known for being an innovative mind before his time, as well as being a stern, but fair, head coach.

Inducted into the Notre Dame Hall of Fame in 1994, Johnson finished 26-16-1 in the ultra-competitive Bishop Smith League, winning the league championship in 1973.

Coaching Notre Dame from 1970 to 1974, Johnson won the Bishop Smith League Coach of the Year award in both 1972 and 1973, while his teams were a perfect 4-0 against then-rival Le Roy in one of the biggest and most competitive series at that time.

Following his tenure at Notre Dame, Johnson would move on to Oakfield-Alabama, where he not only put together an impressive Hornets football program, but also produced one of the top boys basketball squads around in the mid-to-late 1970s.

During his time at O-A, Johnson worked with none other than current Notre Dame principal Wade Bianco.

In 1979, Johnson continued his Hall of Fame football coaching career at Pittsford Sutherland, where he is also a member of that school’s Hall of Fame.

From 1979-to 1983, Johnson led the Knights to a 34-13 record, while advancing to the sectional title game in his first two seasons at the helm. Sutherland fell to Monroe 7-0 in overtime in the Class A championship game in 1979, while the Knights would come up short against Pittsford Mendon in the Class AA title game the following year.

After two years away — and after Sutherland and Mendon merged into one Pittsford program, where it stands today — Johnson returned to guide Pittsford for three more years, from 1986-88.

After the now-Panthers went 3-5-1 in 1985, Johnson led them to a 6-2-1 record the following year, guiding Pittsford to the sectional semifinals. Johnson would go on to finis 13-12-2 in his second tenure with Pittsford.

Johnson was named to the illustrious Section V Football Hall of Fame with the class of 2008.

Arrangements and funeral services are being handled by Falcone Family Funeral & Cremation Service Inc. on Lake Street in Le Roy.