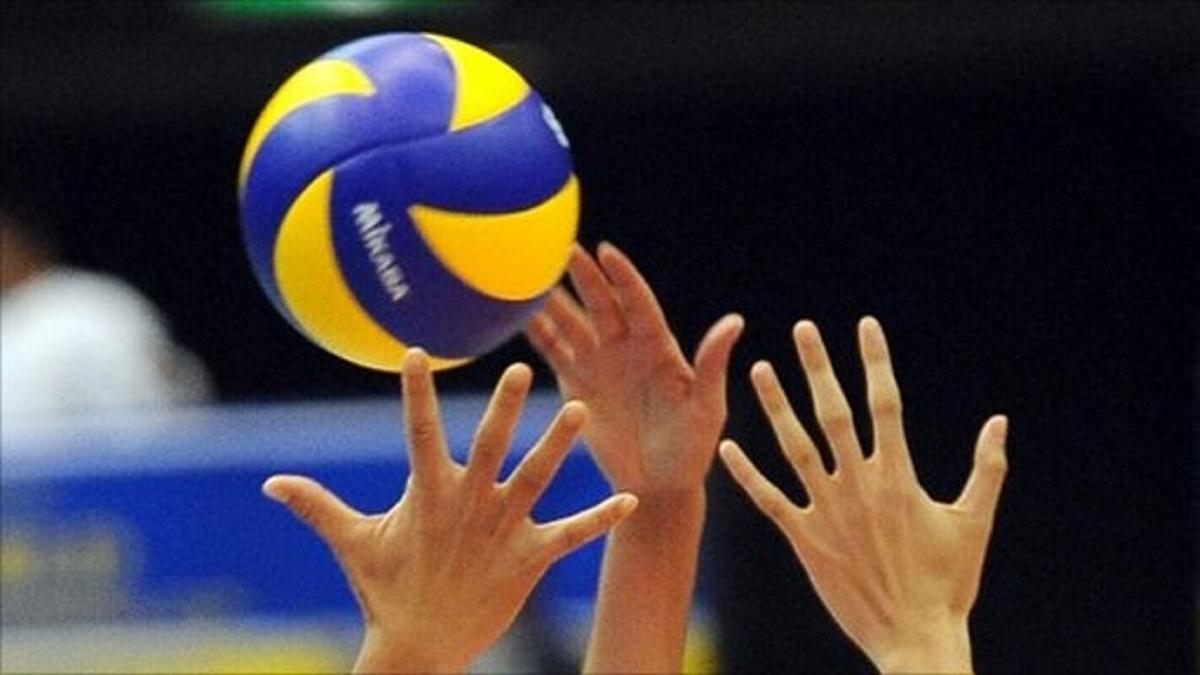 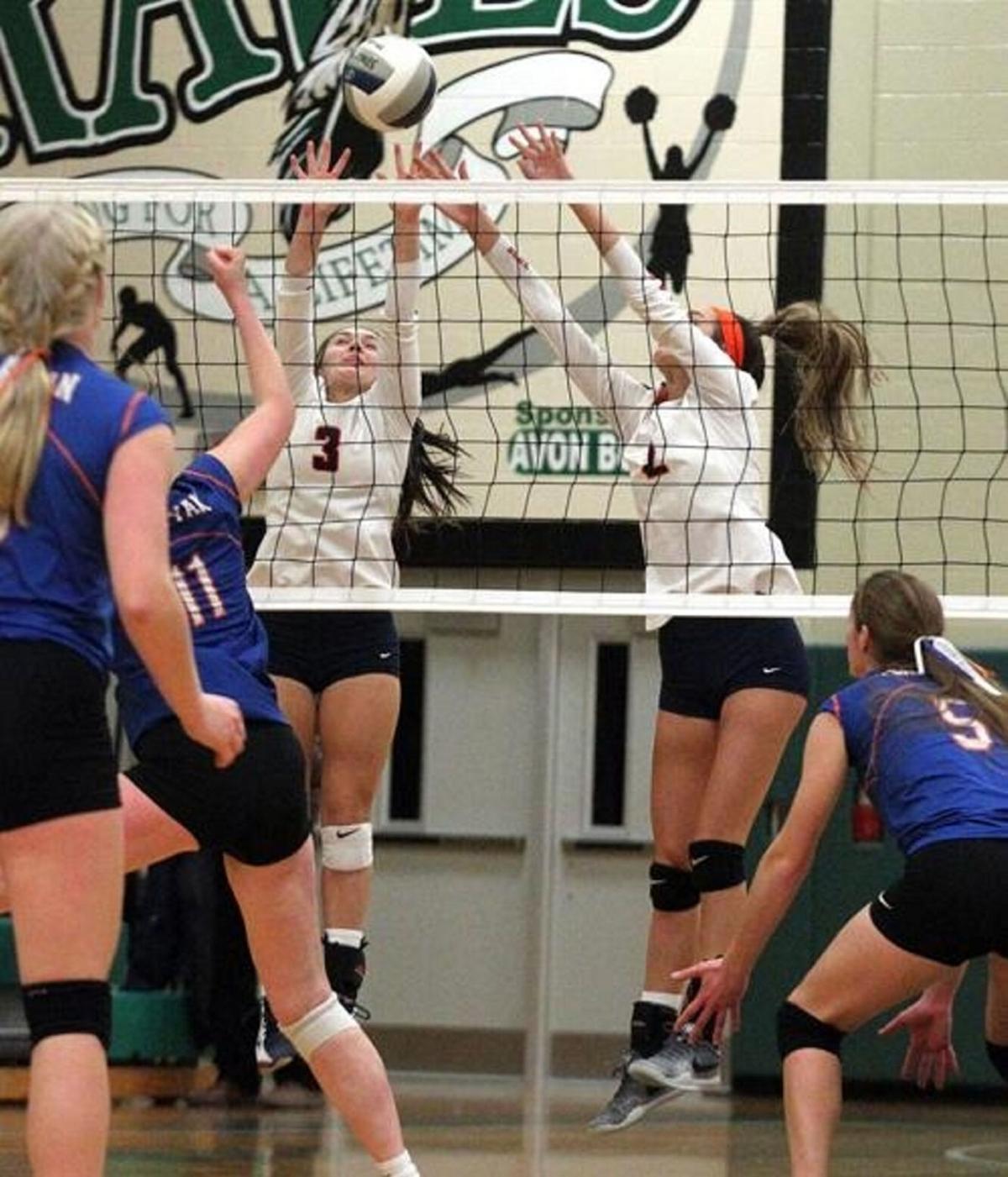 File photoAfter an announcement earlier in the week, volleyball will be starting in March rather than this fall. 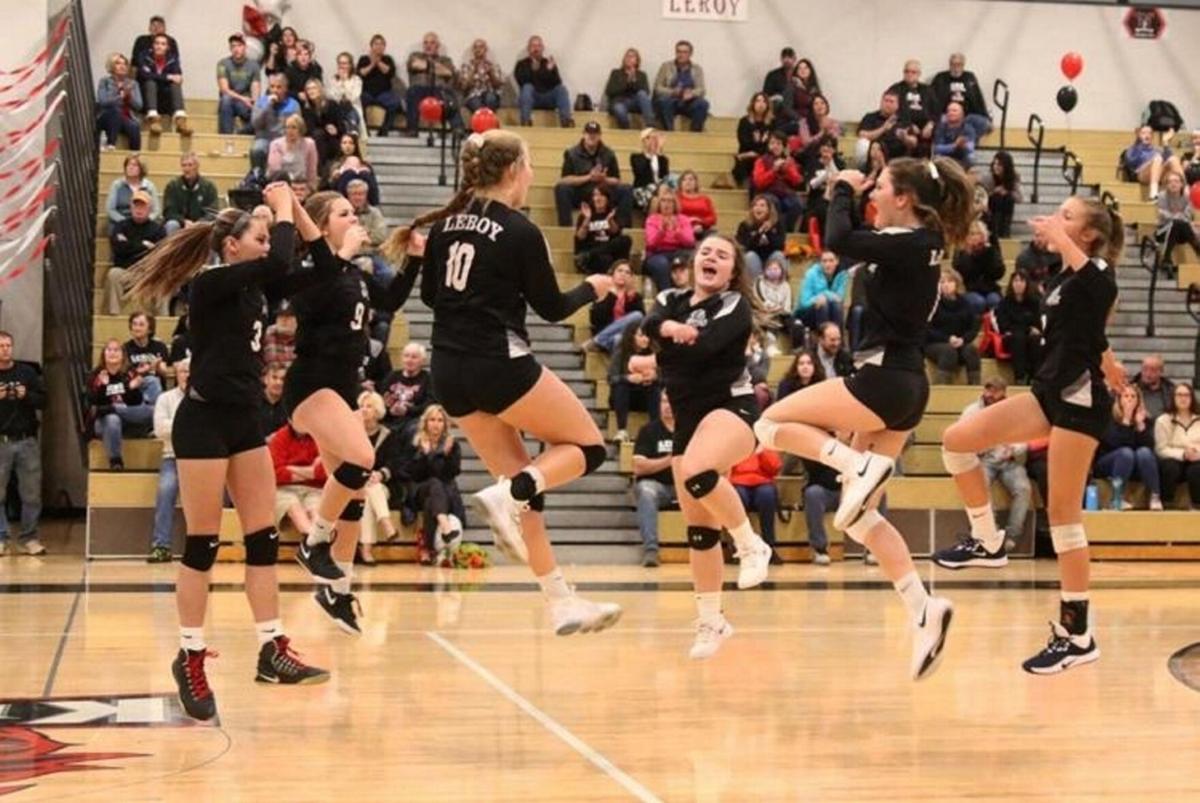 File photoLe Roy and other volleyball teams will be beginning their seasons on March 1 instead of this fall.

File photoAfter an announcement earlier in the week, volleyball will be starting in March rather than this fall.

File photoLe Roy and other volleyball teams will be beginning their seasons on March 1 instead of this fall.

ALEXANDER — In her near 20 seasons at the helm of the Alexander varsity girls volleyball team, Marcia Hirsch has just about seen it all. However, what she and her players are experiencing this season is uncharted territory even for the most experienced coaches.

With the recent announcement from the New York State Public High School Athletic Association that fall sports which have been termed ‘high-risk’ will be postponed to March 1, 2021, it has left Hirsch, and other local girls volleyball coaches to deal with a long run of emotions that have consumed both them and their players.

For Hirsch’s Trojans’ squad, a group that is set to be one of the top teams in the Genesee Region League this season, no emotion has been felt more strongly than disappointment. Nonetheless, they are trying their best to keep things in perspective.

“We were disappointed but there are far worse things that can happen to you in your life,” said Hirsch, regarding the postponement of the volleyball season. “This is one of the most talented teams I’ve ever coached. Hopefully, we will be able to compete in the spring with no restrictions and no distractions.”

Last season, Hirsch returned to the bench after a three-year hiatus, during which current Genesee Community College women’s volleyball coach Emilee Piechocki took the reins. Having last year to settle into her old job, Hirsch was as ready as ever to hit the court this season, as was Batavia volleyball coach Kim Houseknecht who was entering her second year on the bench for the Blue Devils.

“I told all the players that our goal is to get on the court, and if it means that we have to start in March then that is what we will do,” said Houseknecht. “We are ready to play now, but we’ll also be ready to play whenever our time comes.”

While coaches are doing their best to remain patient, some expressed their disapproval of the NYSPHSAA decision.

“I don’t understand how sports like soccer can move forward but volleyball can only have limited practice,” said Cal-Mum varsity girls volleyball coach Dave Tyler.

He made his dissatisfaction clear, but Tyler also mentioned that he will remain patient and do his best to trust the process.

“I’ll wait until the State COVID task force comes back with their report,” added Tyler. “There are some very knowledgeable people on that committee and I know they will do what’s best for the student-athletes.”

For other coaches, some do approve of the NYSPHSAA decision, including Cindy D’Errico, longtime Byron-Bergen varsity girls volleyball coach, who says she believes moving high-risk sports to the fall was the right decision.

“I’m relieved that a final decision was finally made about the season,” said D’Errico. “With the restrictions placed on the high-risk sports and no guarantee of any competition in the fall, I think it was best to move it to the spring.”

D’Errico went on to explain how, with all of the restrictions placed on high-risk sports, it would have made it almost impossible to have an enjoyable season.

“Practices would take on a very different look with individual and small group skill development, and no equipment sharing,” said D’Errico. “That would be good for a limited time, but without competition, it would be difficult to sustain the players’ excitement for an extended period of time.”

Tytler agrees under the circumstances.

“I don’t think moving these sports to the spring will be a big problem,” he said. “It gives us more time to plan and adjust then starting now would, with the restrictions that we were held to. In discussions at the section and state level the dates in the spring were left fluid to allow things work for all sports.”

“The pandemic did not allow our program the opportunity to host open gyms in the spring and summer,” said Oakfield-Alabama coach Jessica Cramer.

Cramer went on to add that despite those challenges, she has done her best to keep her athletes engaged and ready to go whenever they get a chance to play.

“Our message to our players throughout this time has been to continue to exercise, eat healthily, and practice with a volleyball at home if possible,” said the Hornets’ head coach. “We are hoping to be able to host open gym opportunities in the future months if allowed.”

In the end, all these coaches want to do is get back on the court with their players. While they may have to wait a few months to do it, it seems as if they will indeed get a chance to get out the nets and hit the ball around this season.