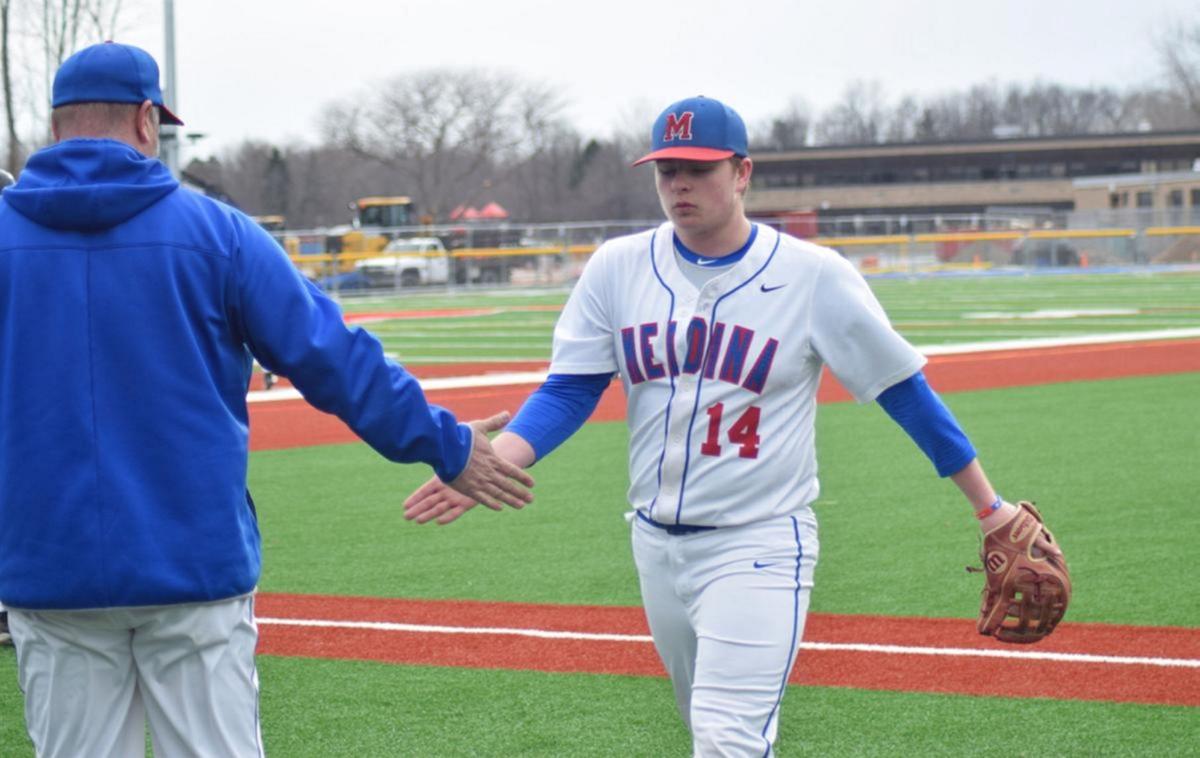 Alex Brasky/Batavia Daily News Medina's Chris Goyette will not get to play his senior season for the Medina baseball team. 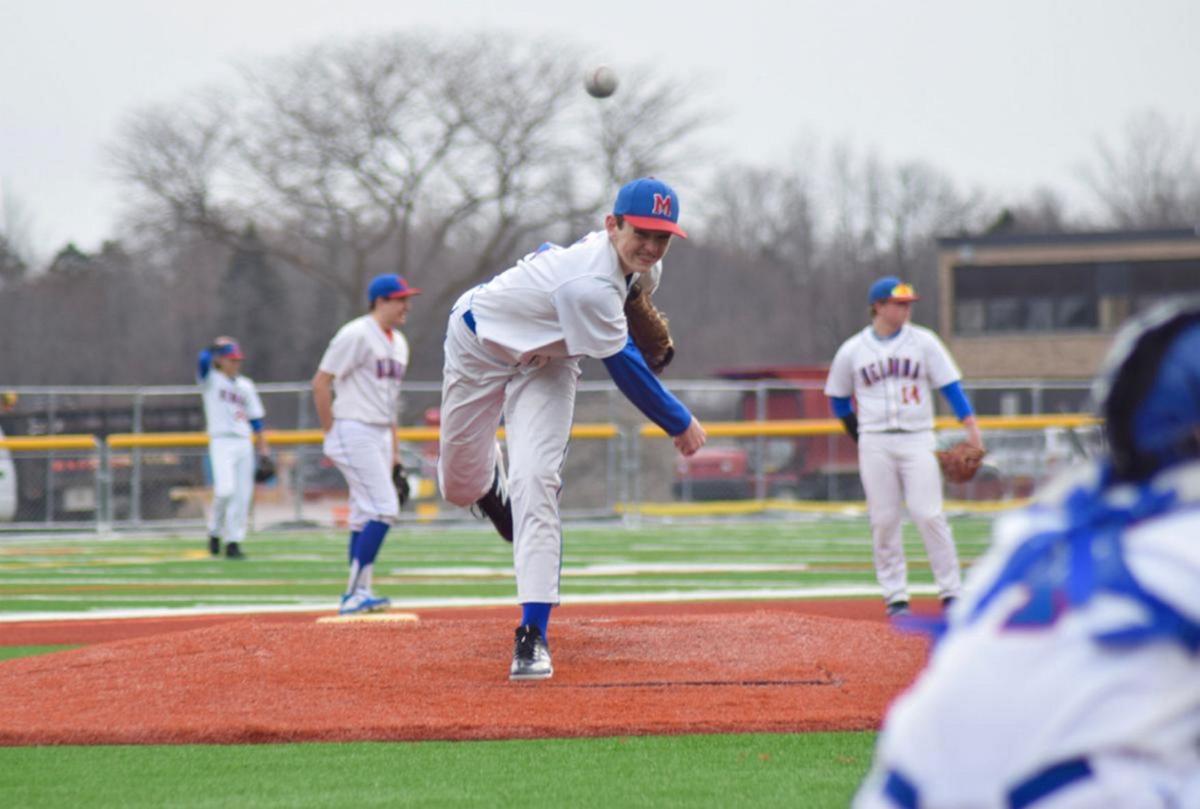 Alex Brasky/Batavia Daily News Medina will be forced to say goodbye to three seniors who have been playing together since tee ball, including pitcher Trevor Luthart.

Alex Brasky/Batavia Daily News Medina's Chris Goyette will not get to play his senior season for the Medina baseball team.

Alex Brasky/Batavia Daily News Medina will be forced to say goodbye to three seniors who have been playing together since tee ball, including pitcher Trevor Luthart.

MEDINA — For the Medina baseball team, the cancellation of the NYSPHSAA spring season was a gut punch. Coming off of a season in which they finished 21-3, won the Section VI Class B Title and advanced to the state final four, the Mustangs were primed to take their success to another level in 2020.

“We definitely had our sights set on a bigger prize this year,” said Medina head coach Jon Sherman. “Every single boy on this team has put in a lot of time this offseason and it is a shame that they will not get a chance to show how hard they’ve worked.”

For Sherman, the toughest part about losing this season will be the loss of his three seniors - one of which is his son, Nate.

“Christopher Goyette, Trevor Luthart and Nate were all born within two weeks of each other back in 2002. They were all on the same tee ball team together when they were six years old,” said Sherman. “They’ve been through a lot together and have created some great memories. This could have been a great finish to a long career together for those boys.”

Although the season may be cancelled, nothing can cancel the memories that group made together, says Sherman.

“They’ve made their memories already and have racked up a lot of wins - enough to talk about when they get together when they are long in the tooth,” he said. “It has been a real joy to watch them grow from boys to men. From learning the game, learning how to respect the game, to becoming darn good ball players. It has been my honor to have had a chance to play a small role in their development.”

The news hit the Mustangs’ baseball team as hard as any, but it wasn’t completely out of left field.

“It was heartbreaking and has left a sour taste in my mouth, but it was expected,” said the Mustangs’ head coach. “All of our kids have put in off season work and hopefully their work won’t go to waste and they will get to play with their summer ball teams.”

Coach Sherman has tried his best to get in touch with his players following the tough news.

“I have sent out word to the boys but have not heard back from most. The few I have heard from said they were expecting it and it is what it is,” he said. “I am sure it will take a while for it to sink in. It has to be, but it is such a tough way for the senior’s high school careers to end. We will get back at it in the fall and work on being ready for next year.”

The cancellation of the spring season may bring closure to some, but the affects of this pandemic will be felt by athletes everywhere for years to come. A team that was destined for greatness will never get to realize what incredible potential they possessed.

That will not be an easy, or quick pill to swallow for the Medina baseball players.