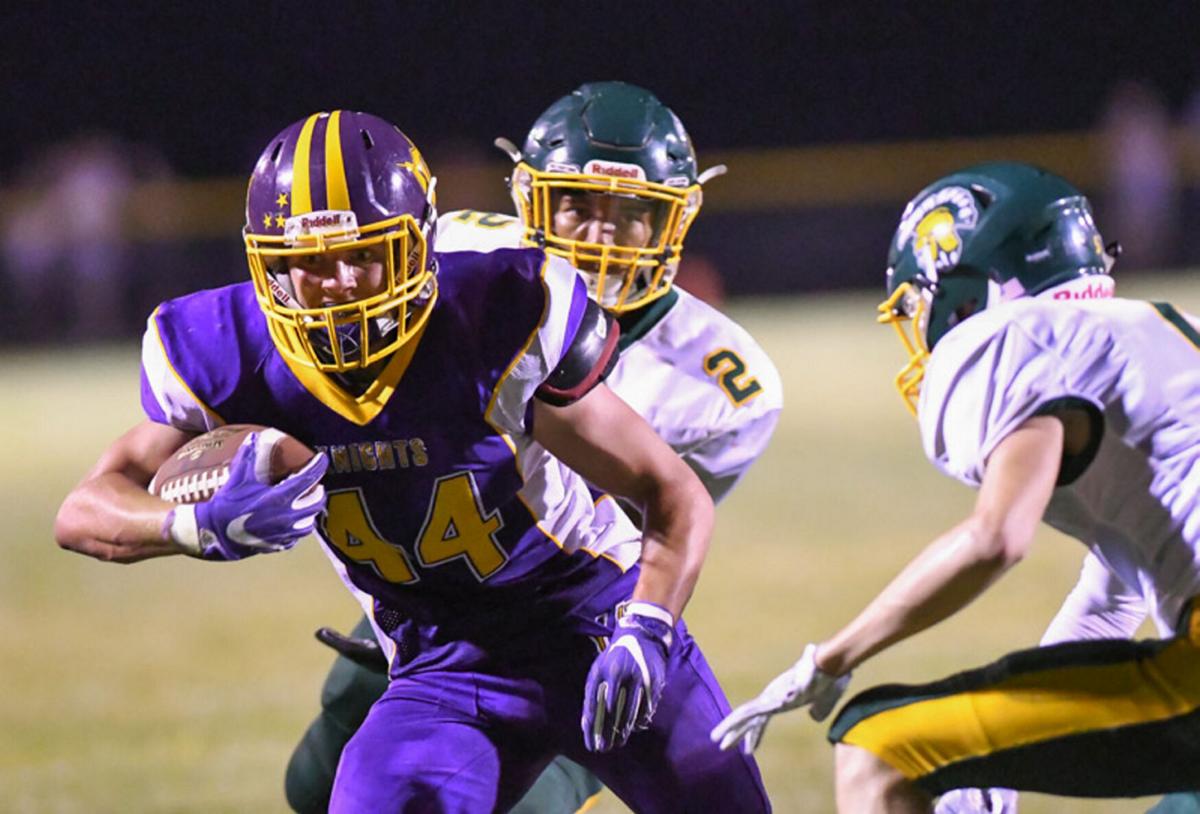 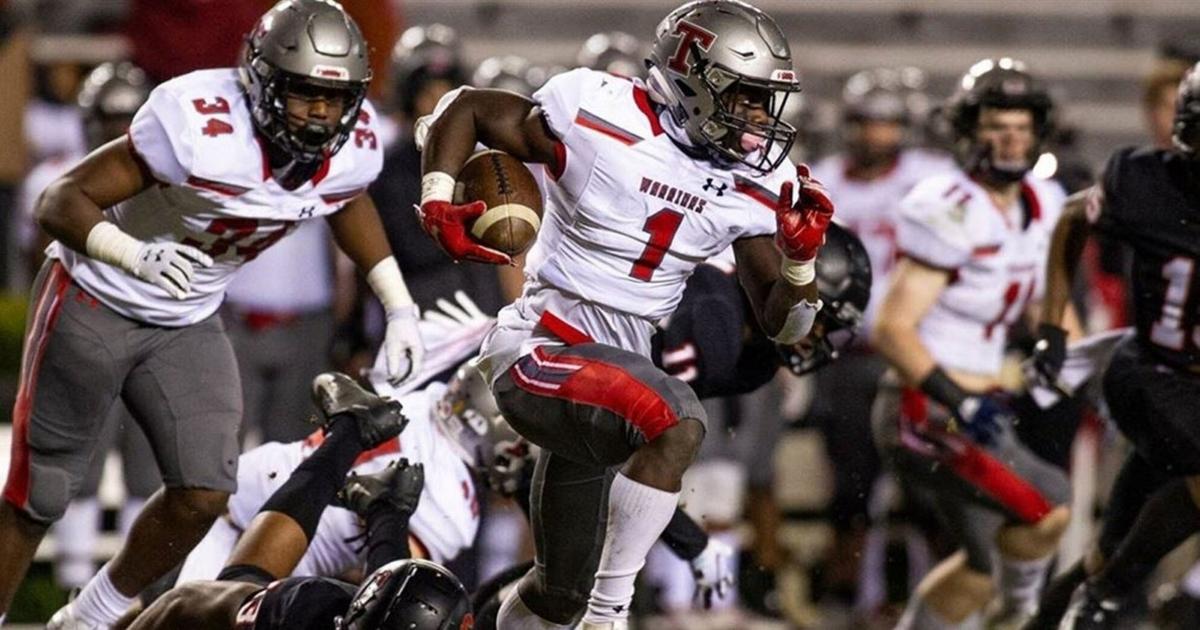 Wire photoStates such as Alabama are planning on beginning the 2020 football season on time.

Wire photoStates such as Alabama are planning on beginning the 2020 football season on time.

A few weeks ago, the New York State Public High School Athletic Association announced interscholastic sports in would be delayed until September 21. However, that hasn’t stopped several other states from moving forward with originally scheduled start dates - leaving coaches, athletes and parents to ask the question, why aren’t we doing the same in New York?

Per MaxPreps.com, more than 20 states throughout the country have yet to delay their 2020 fall season, including Alabama, which plans to begin games on August 20.

The Alabama High School Athletic Association’s Central Board of Control announced on July 22 that they planned to begin their high school football regular season during the final weeks of August, with practices beginning on July 27 with just shorts and helmets. For those schools who are tentative in beginning so early, those institutions may decide to delay their own teams practices until August 3.

In addition to Alabama, mid-western states like Idaho, Illinois, Iowa, Minnesota, Nebraska, North Dakota, South Dakota and Wisconsin have all voted to begin the season on time.

In Iowa, there have been a few changes made as far as scheduling, as all teams will have the option to play between five and seven regular season games during what is a seven week season, and all teams will qualify for the postseason. In addition, the Iowa High School Athletic Association will arrange the postseason bracket with considerations being made to things such as team geography in order to minimize travel. With all that being said, the IHSAA plans to begin the fall season on time.

While most states, like Alabama and Iowa, have reached a conclusion on whether or not to begin the fall season on time, some states have put off the decision on fall sports until early August in order to gain a better perspective on the constant evolution of health and safety protocols.

On July 23, the Delaware Interscholastic Athletic Association put off a decision on its 2020-21 sports season until an August 13 board meeting. The options that will be decided at that meeting will be to leave all sports in the current season or to delay all sports and shorten the fall season.

Another option that has been considered by several states has been switching the fall season and winter seasons, or the fall and spring seasons. However, unlike northeastern states such as New York, many of those states have the benefit of warmer climates during the winter months.

In California, the California Interscholastic Federation moved back its fall and winter seasons to start simultaneously in January. On July 20 the CIF said that their organization was, “Determined, in collaboration with our 10 Sections, that education-based athletics for the 2020-2021 season will begin with a modified season of sport schedule.”

The CIF plans to separate sanctioned sports into two seasons with varying start and playoff dates. However, California’s Northern Section plans to maintain its original sports calendar, eliminating them from eligibility for the ‘20-’21 state championships.

As we’ve seen, decisions made on the fall sports season have been anything but consistent state to state. As more and more states decide to begin their seasons on time, it will be interesting to see what the country looks like in September when half of the country is playing, and the other half is left on the sidelines.

If you think frustrations are running high now wait until Pennsylvania, another state that has announced its season will start on time is playing, and New York is not playing.