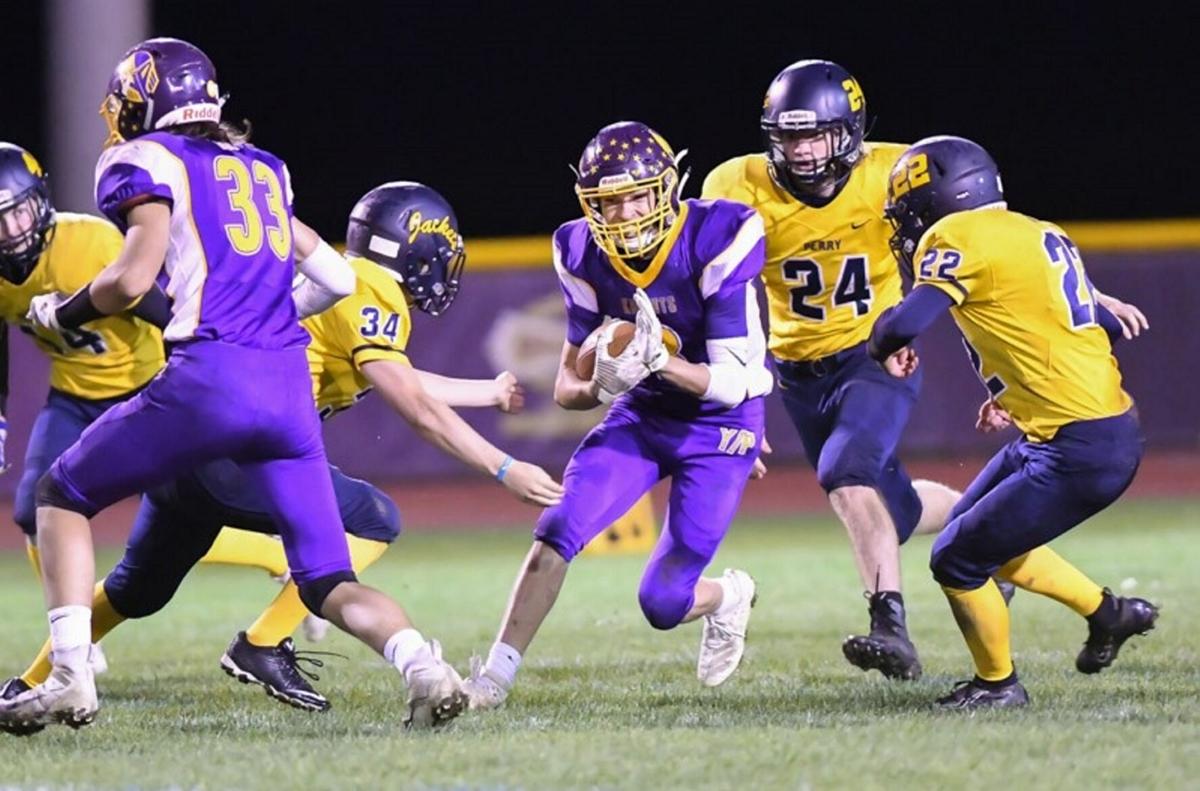 File Photo Football programs like York/Pavilion and Perry will have to wait until at least late September before getting back on the field for the fall season. 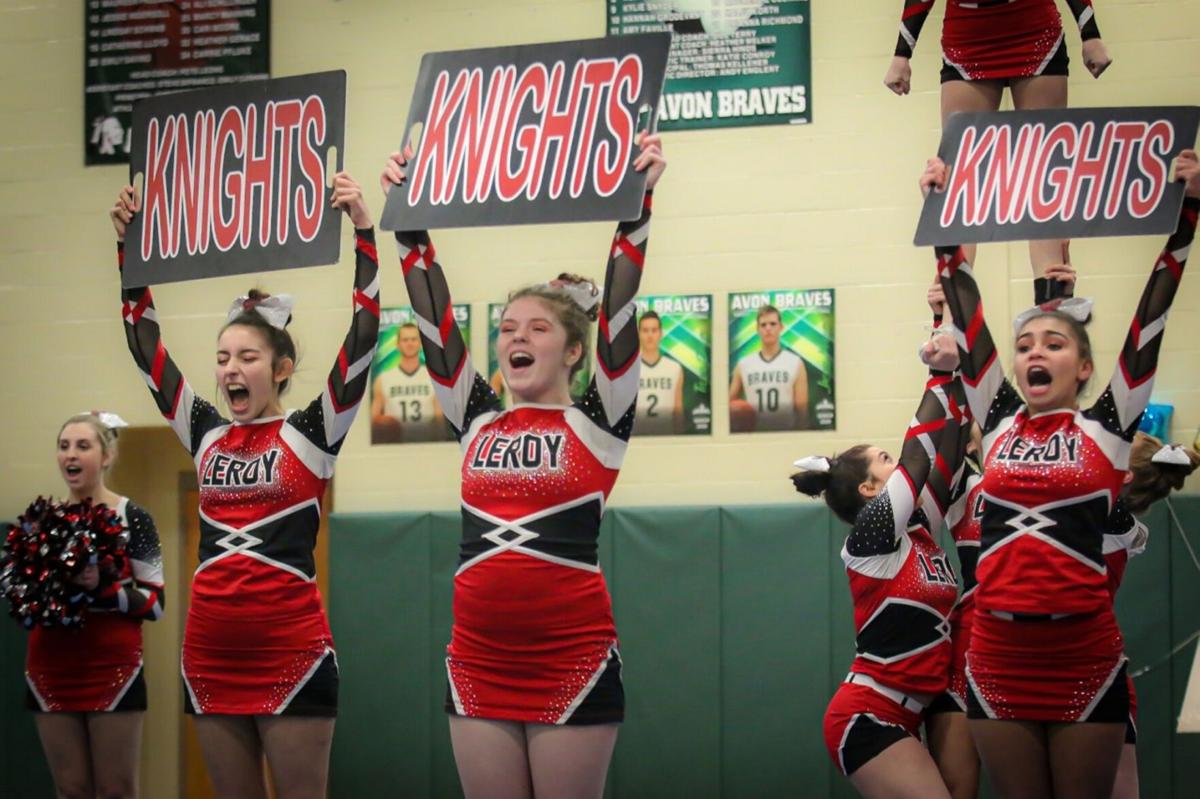 File Photo Competitive cheerlealeading is being considered for a few scenarios this coming school year. 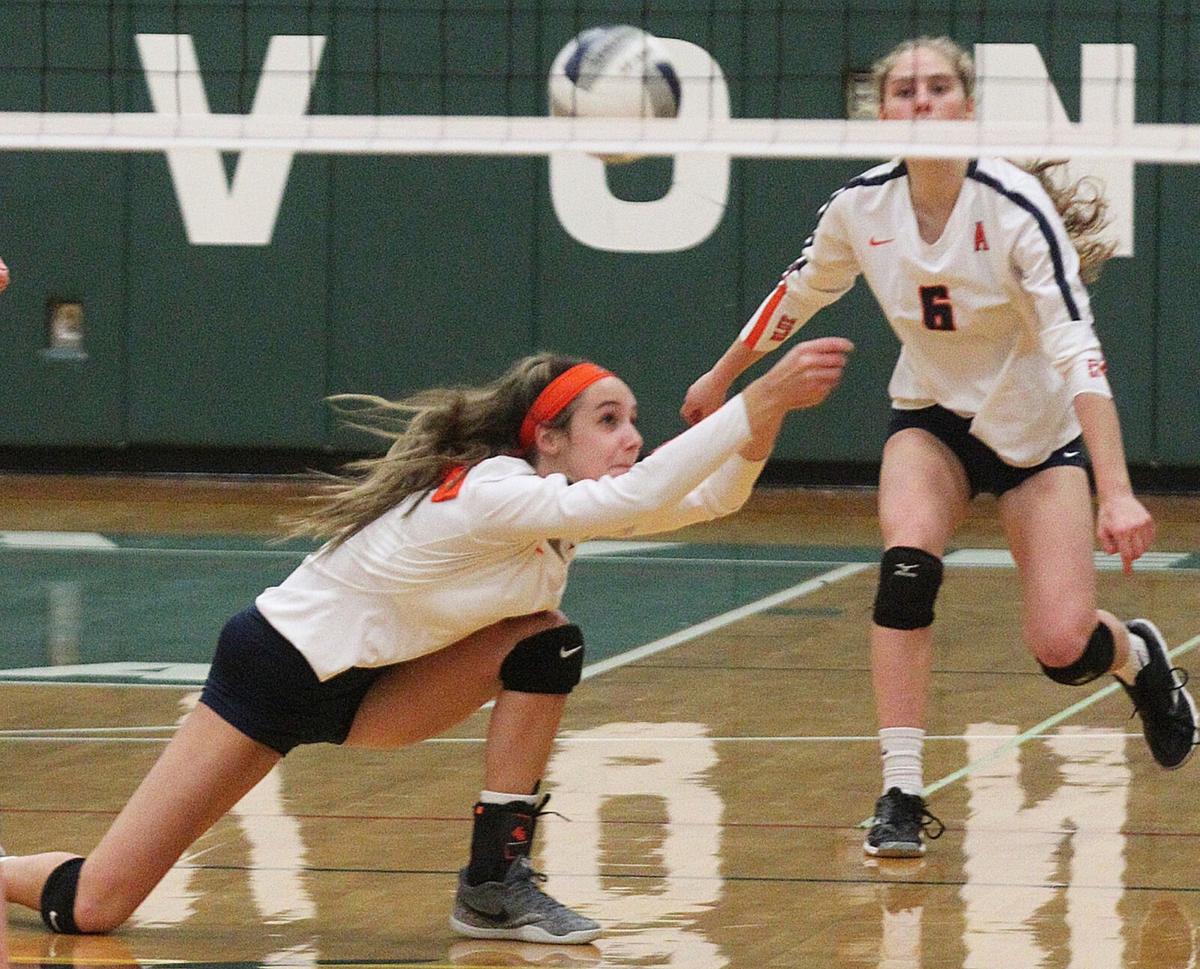 File Photo Attica volleyball will not be allowed to make any NYS runs this fall with the cancellation of all NYS contests. 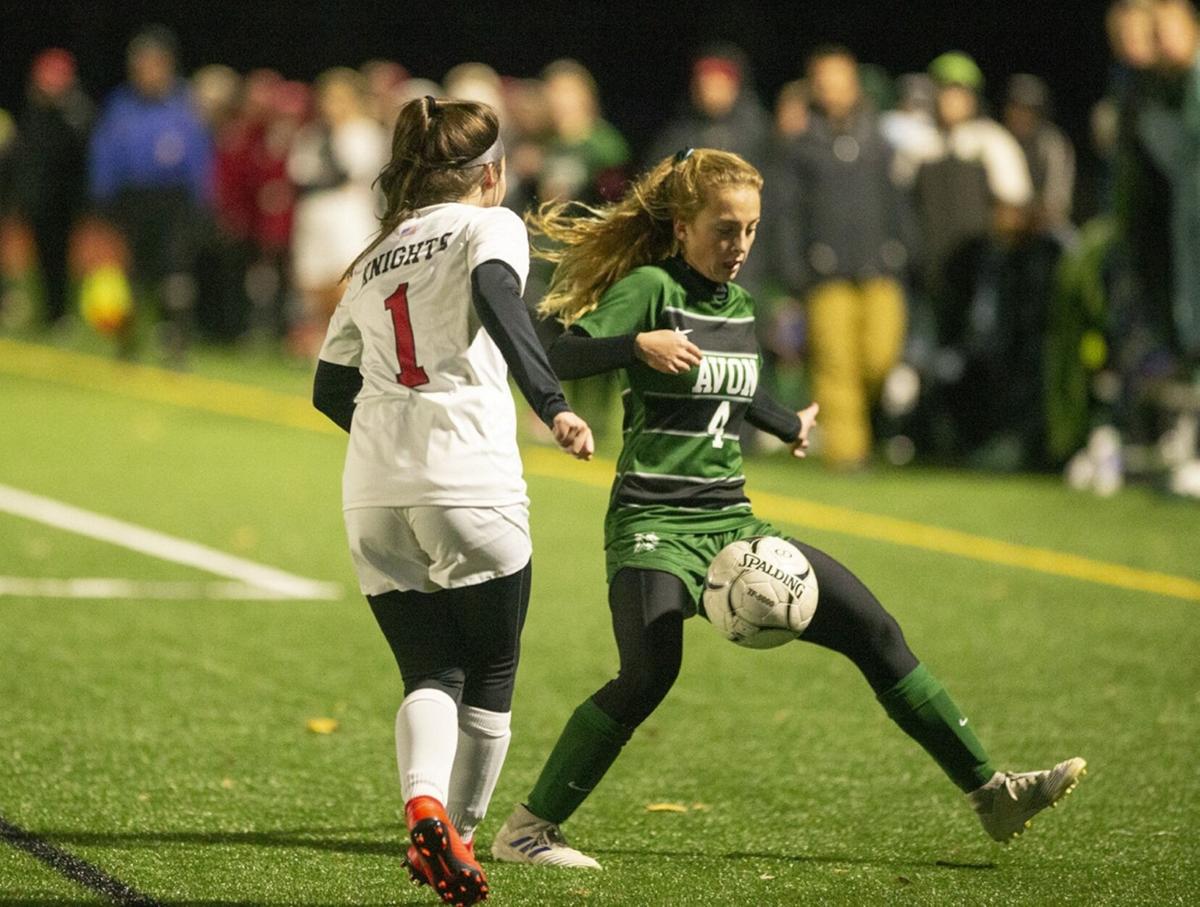 File Photo Football programs like York/Pavilion and Perry will have to wait until at least late September before getting back on the field for the fall season.

File Photo Competitive cheerlealeading is being considered for a few scenarios this coming school year.

File Photo Attica volleyball will not be allowed to make any NYS runs this fall with the cancellation of all NYS contests.

LATHAM — Though it wasn’t the doomsday scenario many possibly anticipated when it came to the 2020 fall high school sports season, the first hammer was dropped on Thursday afternoon as to how the state plans to handle athletics when, and if, school returns in September.

On Thursday, the New York State Public High School Athletic Association, as recommended by its COVID-19 Task Force, has voted to delay the start of the upcoming high school fall sports season, while also cancelling all regional and state championships for that season, if a season is to be played.

“As the state considers reopening, it is unrealistic to believe athletic seasons can start on August 24 as originally scheduled,” said Paul Harrica, NYSPHSAA President, in a statement. “The priority will continue to be on the educational process and a return to learning in the safest way possible.”

Also decided on Thursday, the NYSPHSAA is prepared to implement a condensed schedule for all three sports seasons beginning in January of 2021 if the coronavirus pandemic continues to prohibit high school sports to be played throughout the remainder of 2020.

“We recognize this is challenging for everyone, but the decisions made at the State level are based upon data and statewide infection rates all in an effort to stop the spread of COVID and reopen responsibly,” said Dr. Robert Zayas, NYSPHSAA Executive Director, in a statement. “At this time, Department of Health guidance presented on July 13th prohibits interscholastic athletics across the state.

“The Association will continue to follow state guidance and will work collectively with State officials to ensure high school athletics will start up responsibly in the future,” Zayas added. “As an association, we must be willing to be flexible and continue to explore all options with students’ safety as our main focus.”

As of now, what the NYSPHSAA has outlined in terms of fall sports in 2020 is as follows:

• Schools would have the option, if permitted by state officials, to offer off-season conditioning workouts

When reached for comment, Batavia head football coach Brennan Briggs was obviously disappointed with the news, but understands that there are bigger things in play right now than high school sports, as important as they may be.

“Obviously I would love for football to be business as usual, but we have to trust in the guidelines and hope for the best,” Briggs said. “I’m not concerned about losing a state tournament. I just want our student-athletes to have an opportunity to compete this season and experience what the sport of football can do for you. If we have to start late, if we have to have a mini-season, if we have to play in a foot of snow, we will be there when we get the okay to play.

“Until then, we need to encourage our student athletes to stay active, work on their skills in a smart manner, and promote following the rules so we can get back to normalcy ASAP,” Briggs added.

Coming off of a Section V Class D title last fall, Notre Dame head coach Joe Zambito and his Fighting Irish were — and still are — looking forward to proving that it wasn’t a one-shot deal.

For now Notre Dame is going to have to wait a little bit longer, hopefully, to get on the field, and Zambito is as upset as anyone.

“I’m honestly demoralized about the governor’s decision,” Zambito said. “Our student athletes have suffered enough in my opinion and they want sports. Hopefully we can get going in September and play the greatest sport ever in the fall when it’s supposed to be played. Kids need to be in school. As far as impact on us, it’s no different than any school in our region.”

If the COVID-19 pandemic continues to worsen, or show no signs of improvement, the NYSPHSAA Task Force has put in place the aforementioned tentative plan to run all three sporting seasons in 2021, beginning in January. With regional differences, schools and areas will be impacted differently by the COVID-19 crisis.

NOTE: Because of high risk nature of wrestling and competitive cheer, these two may have to be moved to Season II or season III.

NOTE: Weather will have an impact upon outdoor sports in some parts of the state in March and potentially early April. Girls tennis will be moved to Season III.

The NYSPHSAA Officers have the ability to adjust seasons with the authority granted within the NYSPHSAA Constitution which states: “Article IV, 2: A committee of officers in consultation with the staff shall have the authority to act on all matters not provided for in this constitution and bylaws, and on such emergency business as may arise between regular meetings of the Executive Committee.”

Clearly this situation is far from being resolved; stay tuned.