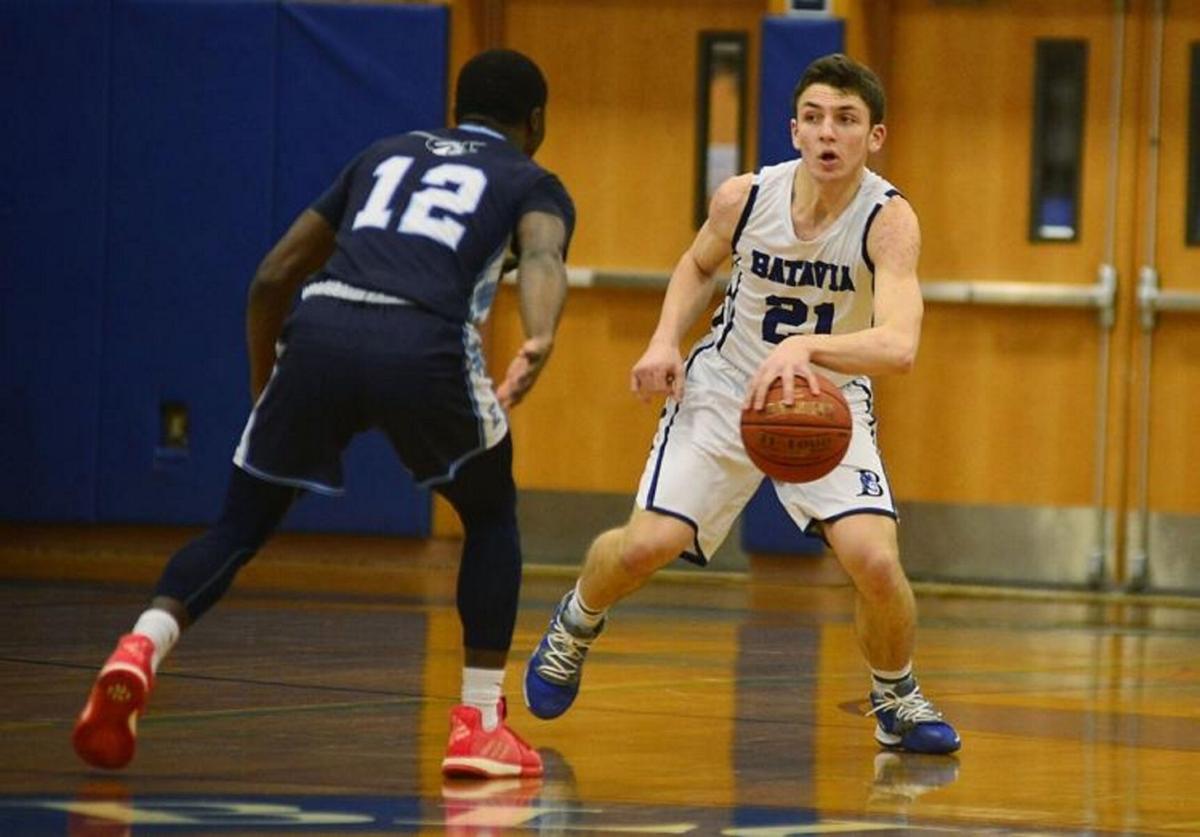 File photoConsidered a ‘high risk’ sport, basketball will be on hold as of now and not begin on November 30 as scheduled. 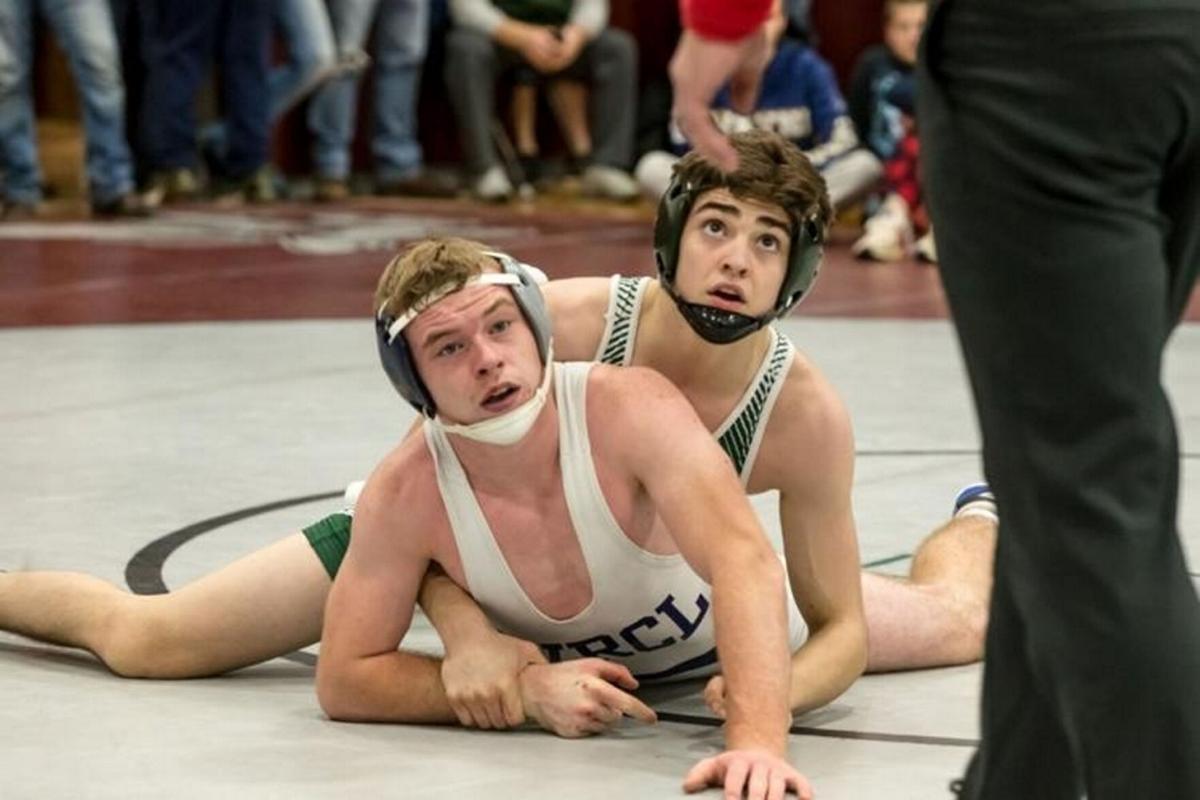 File photo As of now, high risk sports such as wrestling will not be able to begin on the scheduled date of November 30.

File photoConsidered a ‘high risk’ sport, basketball will be on hold as of now and not begin on November 30 as scheduled.

File photo As of now, high risk sports such as wrestling will not be able to begin on the scheduled date of November 30.

The start of the winter sports season for high-risk sports could be in jeopardy following an update from Gov. Andrew M. Cuomo’s office on Monday.

When asked to give a status update regarding winter sports, which are set to begin on November 30 for Section V schools, state budget director Robert Mujica — who has answered questions regarding interscholastic athletics at Gov. Cuomo’s press conferences in the past — cited New York state’s current rising coronavirus infection rate, sowing doubt into the upcoming season.

“As we’re seeing the inclines in different parts of the state, we’re not inclined to go ahead with opening winter sports at this time,” Robert Mujica said. “We’re looking at those numbers, but the numbers right now don’t indicate that we’re going to expand right now. With the exception of skiing, which is an outdoor activity, and we put out the skiing guidance.”

Later Monday afternoon, NYSPHSAA executive director Robert Zayas went even further, officially stating that low and moderate risk sports can start on time, while high risk sports are still up in the air and as of now are not going to be allowed to start on time.

“After consultation with state officials today, NYSPHSAA has confirmed low and moderate risk winter sports are permitted to be played,” Zayas said. “NYSPHSAA has established November 30 as the winter sports start date. At this time, authorization has not been provided for high risk sports to begin play. The high-risk sports start date continues to be examined and will be revised if needed but it contingent upon authorization from state officials.”

Thus, the sports of bowling, gymnastics, indoor track and field, skiing and swimming and diving will be allowed to start at the end of the month, as of now.

Basketball, wrestling, volleyball, ice hockey and competitive cheer are all considered high risk sports and therefore are unable to compete or conduct contact practices without permission from the governor’s office.

“Robert’s (Mujica) point is well-taken. Can you open an activity? What is the overall infection rate doing? The overall infection rate is going up,” Cuomo said. “This was Dr. Zucker’s point with the Bills stadium. I’m very aggressive on trying to get the stadium open. If you have the overall infection rate in Western New York going up, Zucker’s point is, it would be reckless to add more risk to a situation that’s already out of control. So that’s sort of inarguable. Let’s get it in control, and let’s get it in control. The virus, we know how to do it. We’ve done it. We just have to continue to do it. And the election came and went, I get it, but the virus remains.”

Section V has yet to issue an official statement regarding sports in this area, specifically, while other Sections — including Section III — have already delayed the start of all sports until mid-December.