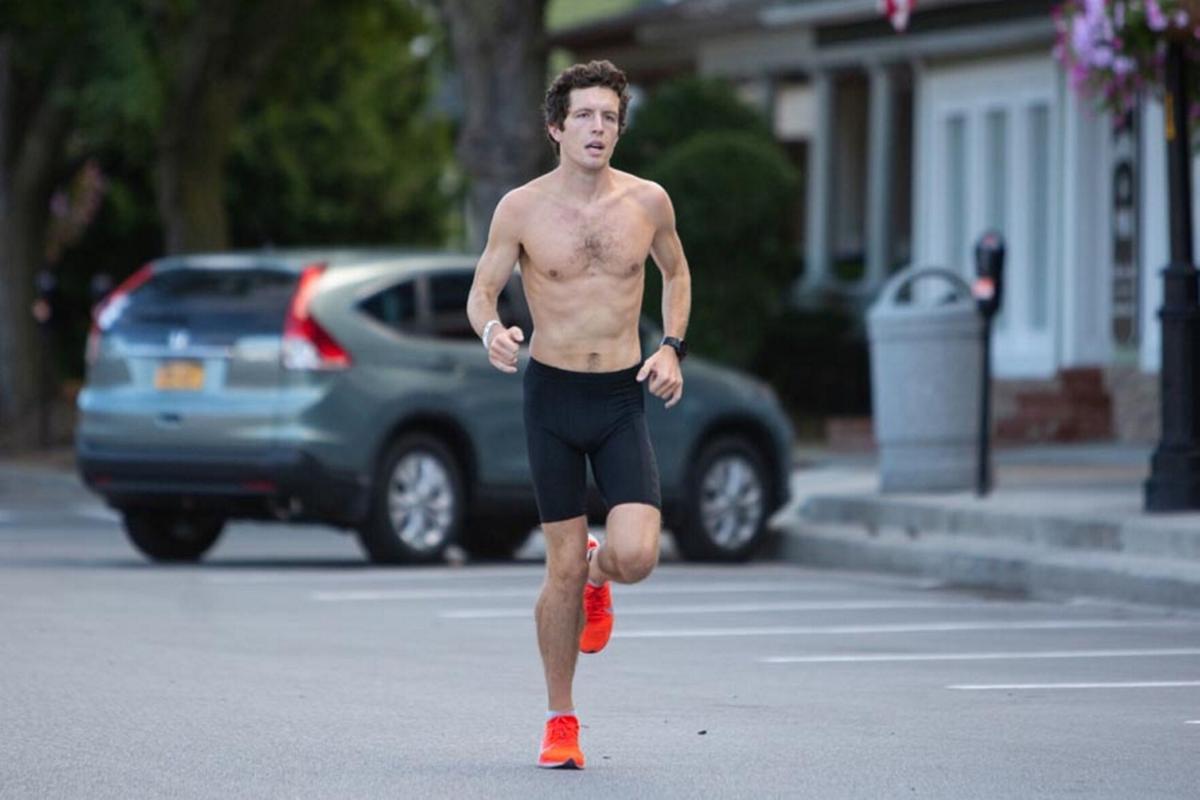 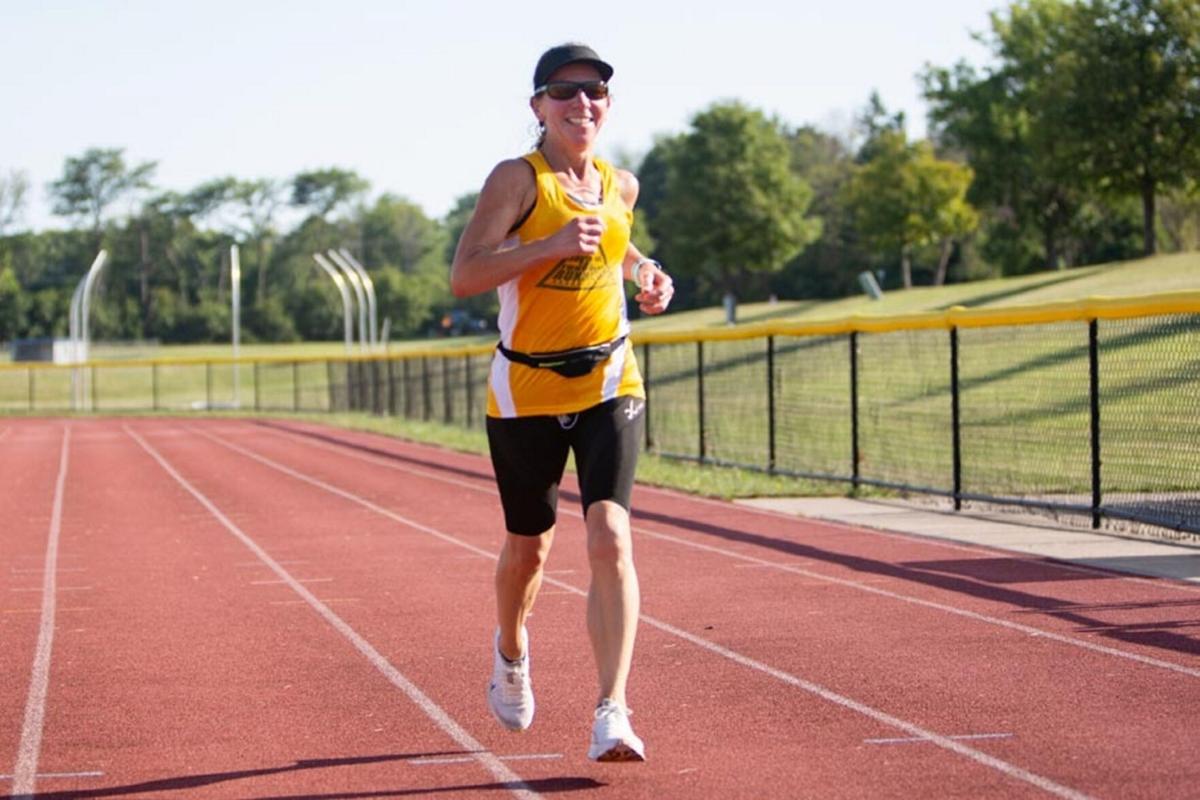 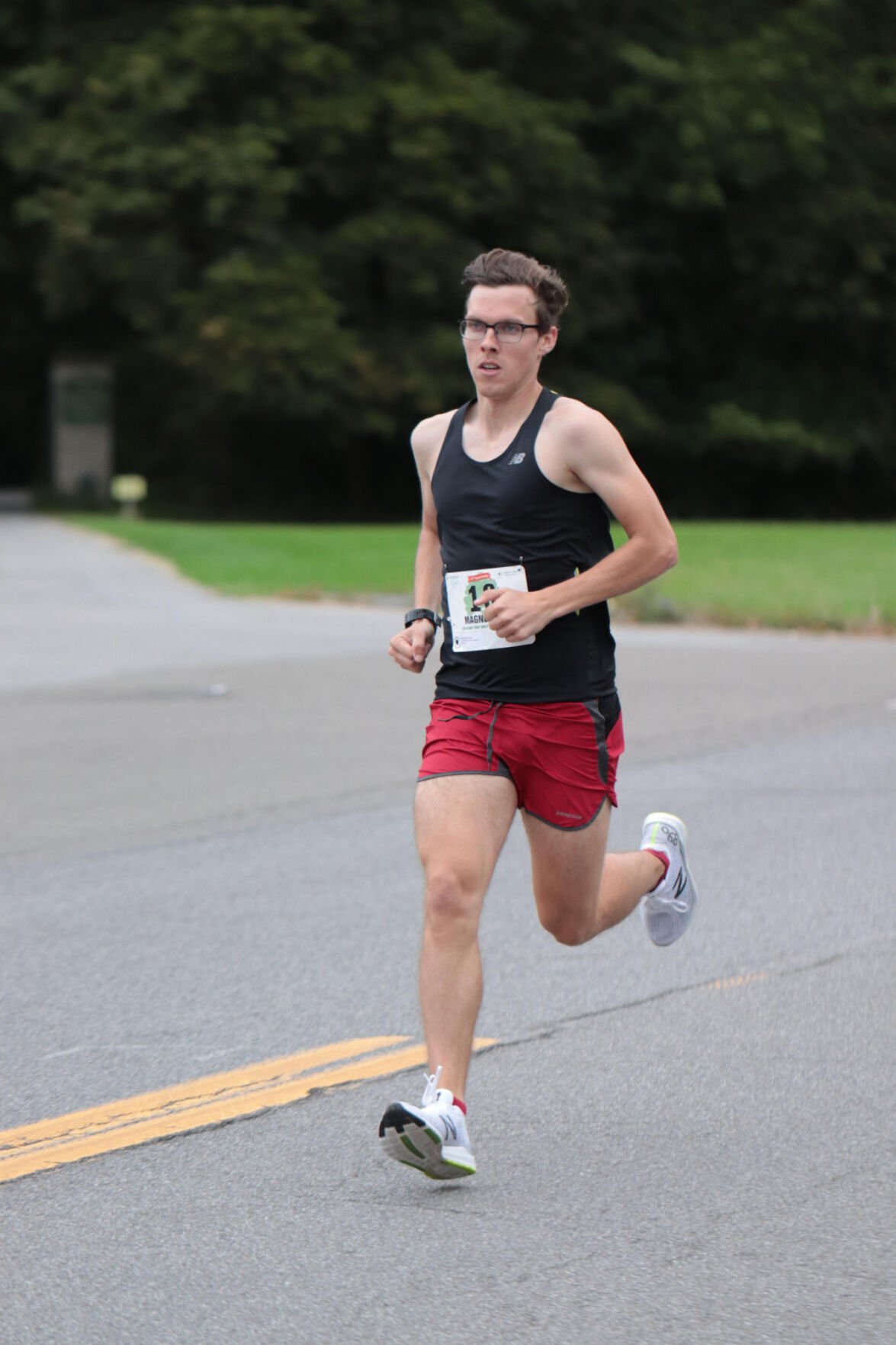 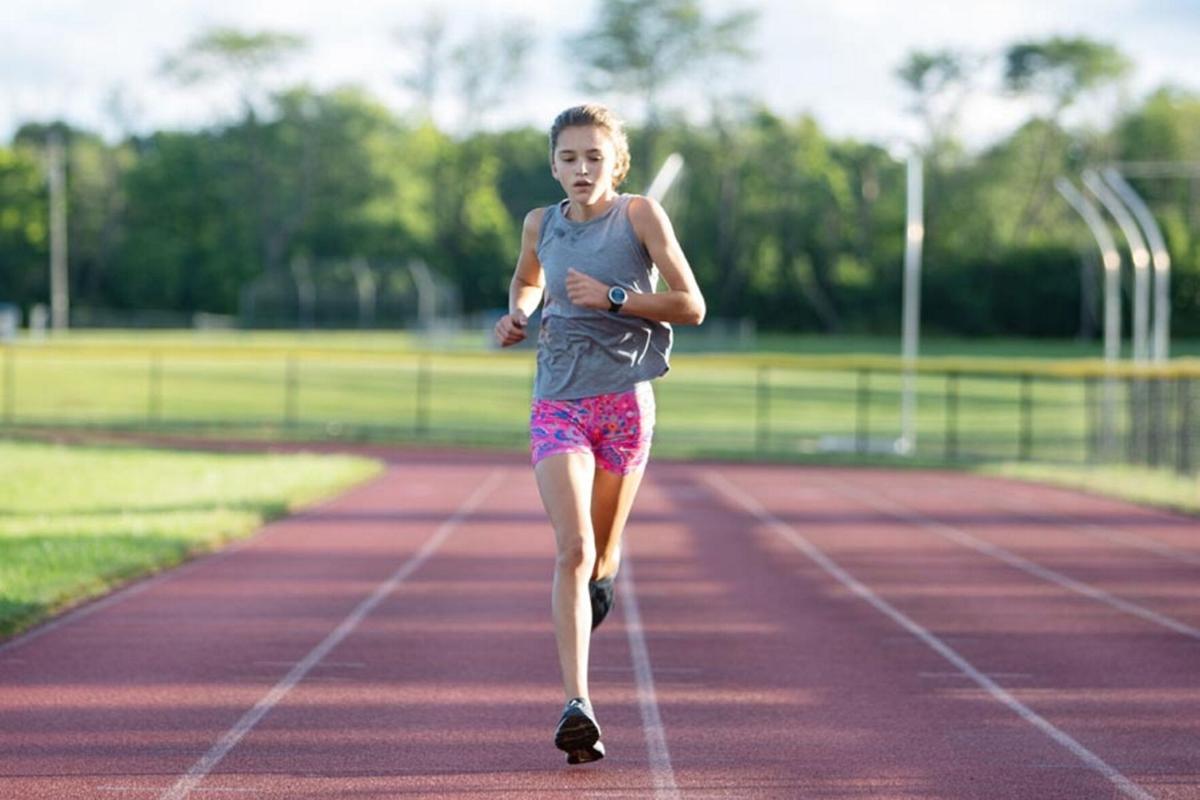 Genesee Valley Conservancy Photograph Catherine Staley of Geneseo was the top female finisher in the Oak Tree 5K. She won her third Oak Tree 5K by running a personal best 19:57, shaving off 3 seconds from her 2017 victory.

Genesee Valley Conservancy Photograph Catherine Staley of Geneseo was the top female finisher in the Oak Tree 5K. She won her third Oak Tree 5K by running a personal best 19:57, shaving off 3 seconds from her 2017 victory.

GENESEO - Three past champions were among the winners of this year’s Oak Tree races, which given its modified format allowed for several unique stories along the course.

Alexander Burks of Geneseo successfully defended his 2091 Oak Tree Half Marathon victory, while Lisa Bice of Churchville won the event’s women’s division – her first Oak Tree title. In the Oak Tree 5K, Evan Magnusson of Geneseo and Catherine Staley of Geneseo – both past champions – won the men’s and women’s divisions, respectively.

The alternative format, known as the Solo Oak Tree, allowed runners to record a time for the course in 2020 and still help raise important funds for local land conservation work by Genesee Valley Conservancy, the race sponsor.

No official course records or age group records could be set this year due to the lack of head-to-head completion.

“But the results show many runners stuck with their training plans despite the modifications to the event as evidenced by running personal best times for the course,” said Conservancy Executive Director Benjamin Gajewski.

The results also are only part of the story of this year’s races, which featured adjustments due to the COVID-19 pandemic.

Those changes included having the course open to runners for an entire month to avoid the usual large gathering of runners and volunteers on Labor Day. The window led several runners to compete in both the half marathon and 5K.

And a Honeoye Falls woman kept her streak of consecutive finishes alive even as she was between hip surgeries. And while Annette Brenner may have been credited with the slowest course time ever, her finish was also a triumph given her particular circumstances, race organizers said.

Runners were asked to race the Oak Tree course between Aug. 1 and Sept. 7 and submit their times. The times were compiled and posted on Sept. 8 to the Conservancy website, www.geneseevalleyconservancy.org.

Burks retained his Oak Tree Half Marathon crown by finishing in 1:13:46.

Behind Burks was John Schnitter of Geneseo who ran a course personal best 1:19:43, improving from his fifth place finish in 2018 when he ran 1:20:31. Close behind Schnitter in third place was Darren Schutt of Webster who ran a 1:20:28.

On the women’s side, Lisa Bice of Churchville captured her first Oak Tree Half Marathon victory by running a 1:45:58. Laura Francz of Webster ran a 1:53:38. Rounding out the top three was Elizabeth Andersen of Rochester who ran a 2:04:21.

There were 62 finishers in this year’s Oak Tree Half Marathon.

There were 64 finishers in this year’s Oak Tree Half Marathon.

In what can only be acknowledged as a very particular set of circumstances, Annette Brenner and husband Stephen Strasser of Honeoye Falls managed to record by far the slowest finish times for the Oak Tree Half Marathon in its 16-year history, with their finish of 10:03:25.

Just over a month past hip surgery and a week prior to another, Brenner was determined not to miss this year’s Oak Tree Half Marathon. Her streak of half marathon finishes was perfect, 15 out of 15 coming into 2020. She is the sole female with a perfect record, which remains intact.

With this year’s solo race, no course closure time was set, therefore there was no 3-hour cutoff to worry about. This rule change worked perfectly with her need to take extended breaks to sit and ice her hips in order to avoid overtaxing herself, Gajewski said.

Their finish time included over 2 hours of “camping” along the course, including reclining chairs and pizza, Gajewski said.

“While this may seem an extreme, Strasser and Brenner have a long and deep connection with the Oak Tree Race,” Gajewski said.

Ten years ago, the Brenners were married on Oak Tree Weekend. Annette Brenner ran the race in her veil and the couple encouraged their wedding party to run the Oak Tree 5K or Half Marathon as part of the weekend’s festivities.

For the first time, due to the changed race format, runners had the ability to compete in both the Oak Tree Half and 5K races. A few took up this challenge to complete the double Oak Tree and train for the half and 5K race.

One female finished each course, Samantha Gibson of Dansville finished both courses in a cumulative time of 4:05:54.

Six men finished both courses with Brian Wall of Geneseo having the fastest cumulative finish time of 2:07:09.

Matthews was joined this year by his entire family who completed the half marathon along his side, with a finish time of 4:05:00. Matthews’ son, Josh, has completed the half previously, for wife Julie and daughter Sydney this was their first Oak Tree Half finishes.

The Oak Tree Races are tentatively scheduled to return Sept. 5, 2021.