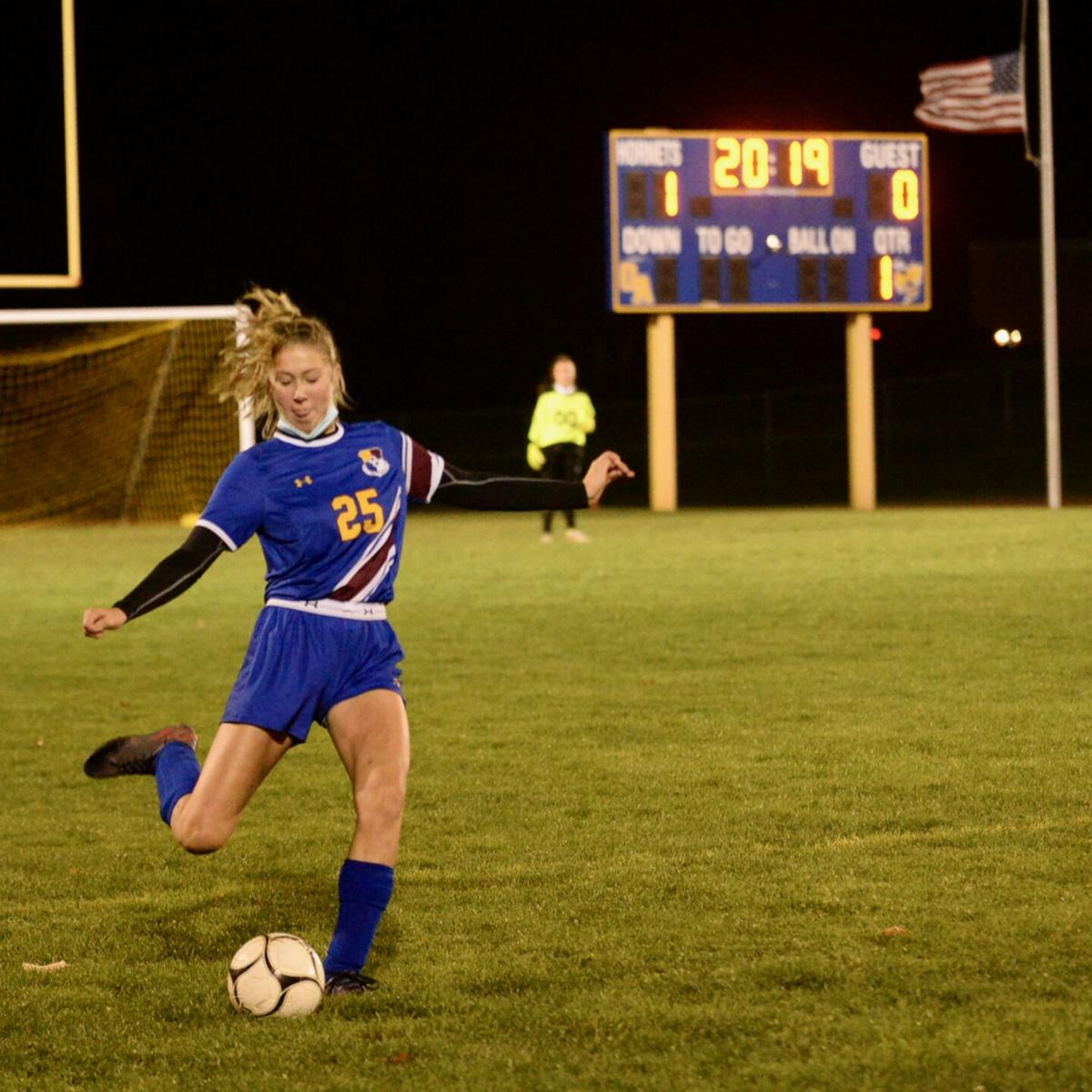 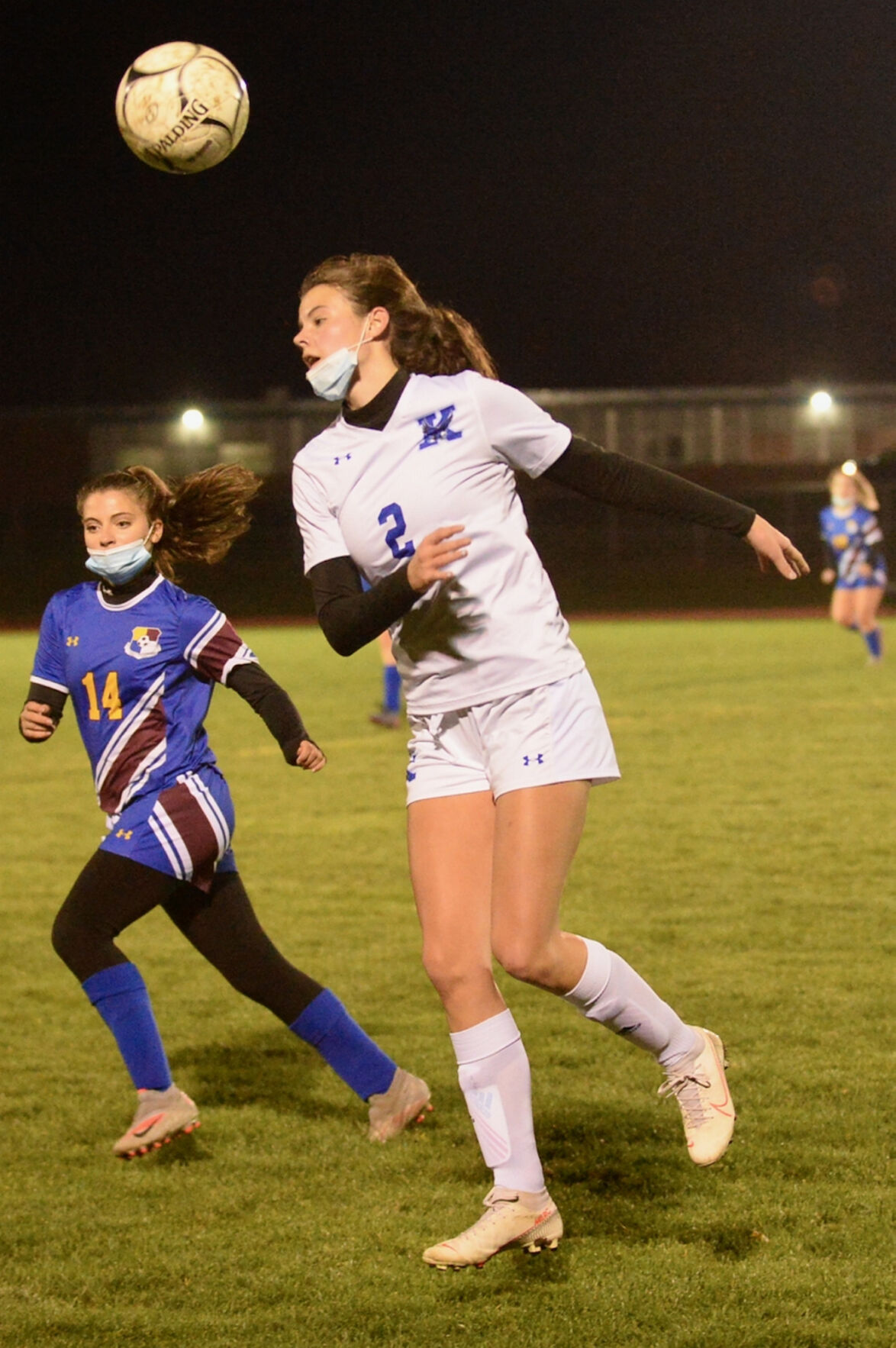 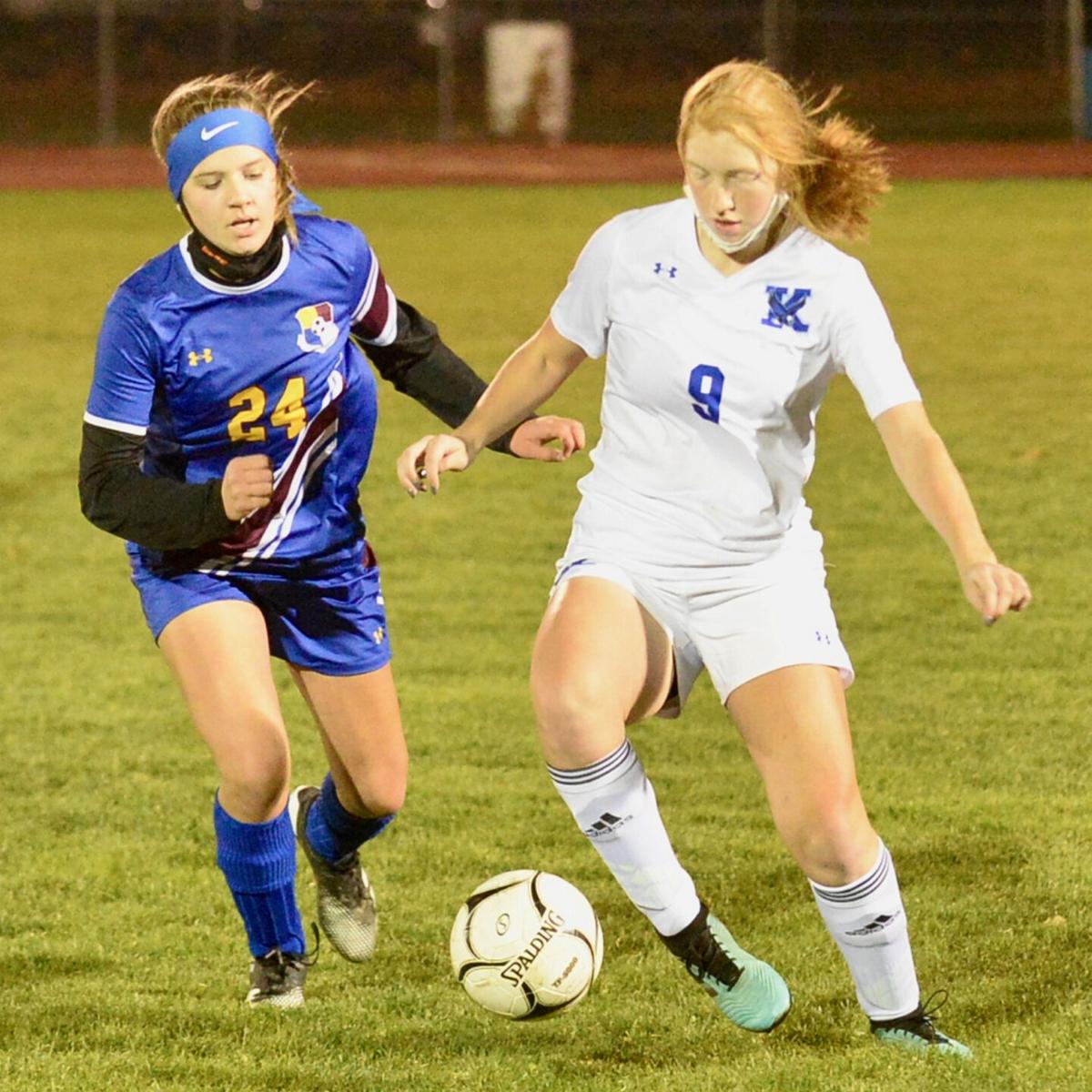 OAKFIELD — Following a 2-1 win over Kendall on Friday night, the Oakfield-Alabama/Elba United girls soccer team have finished with consecutive winning seasons for the first time since the program merged in 2015. A goal from Macy Altamirano in the 51st minute proved to be the difference for O-A/E, which also benefitted from an early tally from Madison Harrington which came in the fifth minute. Kendall tied the game early in the second half on a goal from Megan Gates during the 48th minute, but United wouldn’t be denied and got the winner from Altamirano just minutes later.

“It was a great team win,“ said O-A/E head coach Dave Carpino. “In that first game (against Kendall) we knew we could play better, and we proved that to ourselves tonight.”

Brynn Walczak helped O-A/E with a whopping 20 saves, while Kendall’s Kailie Regan also played well and stopped 10 of the 12 shots she faced.

With the win, Oakfield-Alabama/Elba finishes the regular season at 6-5-1. United has one unplayed game on their schedule, against Alexander, but that game is unlikely to be rescheduled due to health concerns regarding the COVID-19 virus, which forced a closure of in-person classes at Alexander earlier this week.

Kendall finishes the regular season at 7-5-1.

“We always tell the girls that we want to be playing our best soccer at the end of the season,” concluded Carpino. “We had two big wins this week and we feel we are playing strong soccer. We hope that carries over into sectionals.”

After a scoreless first half, the Wildcats got a goal from James Nolan in the 45th minute which broke the seal, while Aaron Lund added a goal for good measure just two minutes later off an assist from Nolan.

The win for the Wildcats avenges an early season loss to the Blue Devils and improves their record to 6-6-1 to finish the regular season. Attica falls to 8-3-2 and is winless over its past three games.

Zach Barret scored off an assist from Michael McCue to give the Eagles the slim win. Kendall finishes the regular season at 5-8, while Byron-Bergen/Elba is now 4-9 with sectionals on the horizon.

Geneseo finishes the regular season at 4-8 following their blowout win over Mt. Morris (1-10), which wraps up its regular season slate Saturday morning against Perry. Geneseo got three goals from Ethan Bennett and two from James Thomas, while Sean McCaughey, James Hy, and Michael Walton each scored one a piece. Walton recorded a whopping four assists, while Sebri Fantauzzo added three helpers for Geneseo.

Goalkeeper Ryan Carnevale stopped 13 shots for the Mustangs, who wrap up the regular season at 0-12. Bath improved to 11-1.