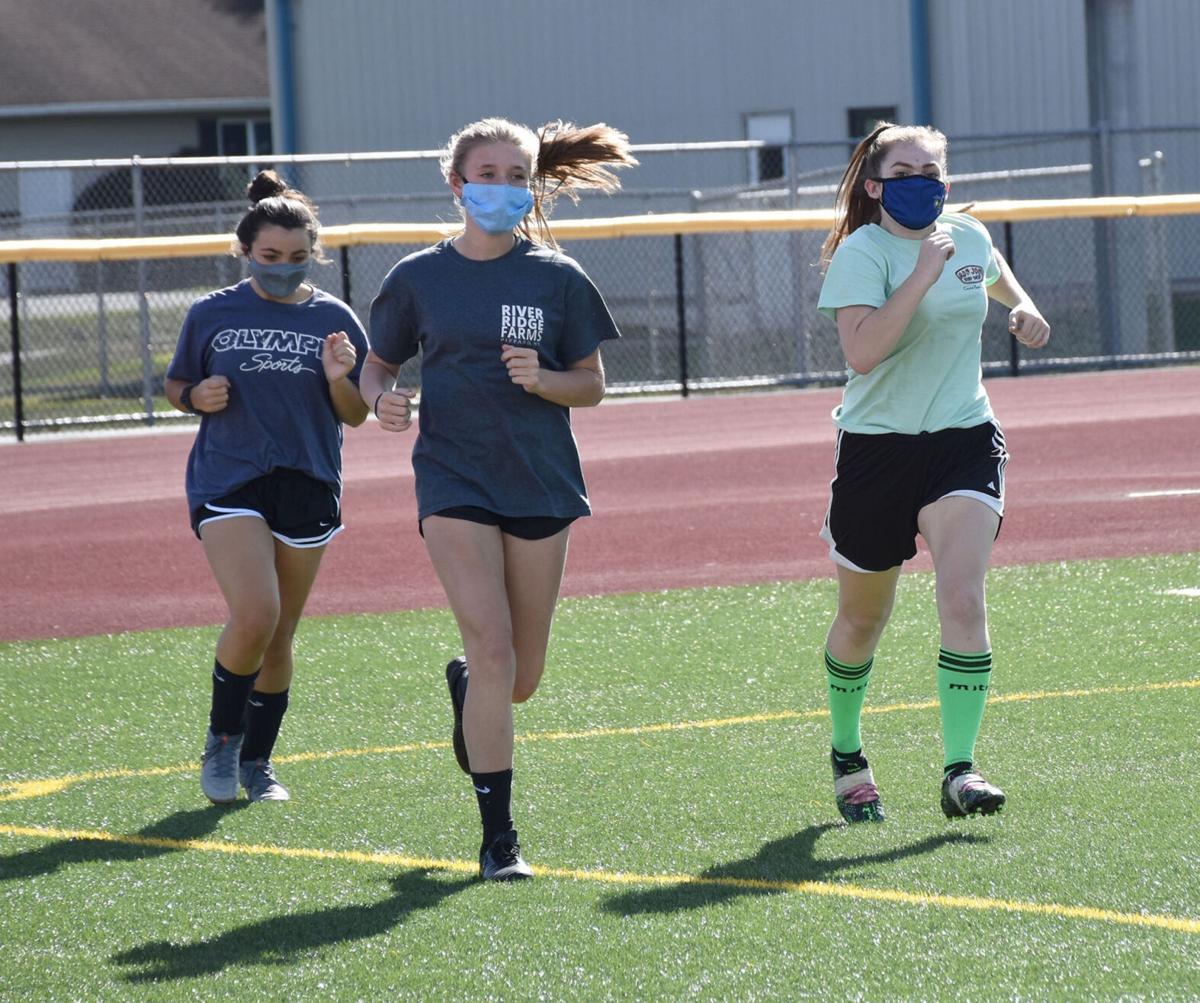 ProvidedThe Perry girls soccer program has high expectations this season under head coach Carissa Plesums. All 35 goals scored in 2019 will be returning this fall for Perry. 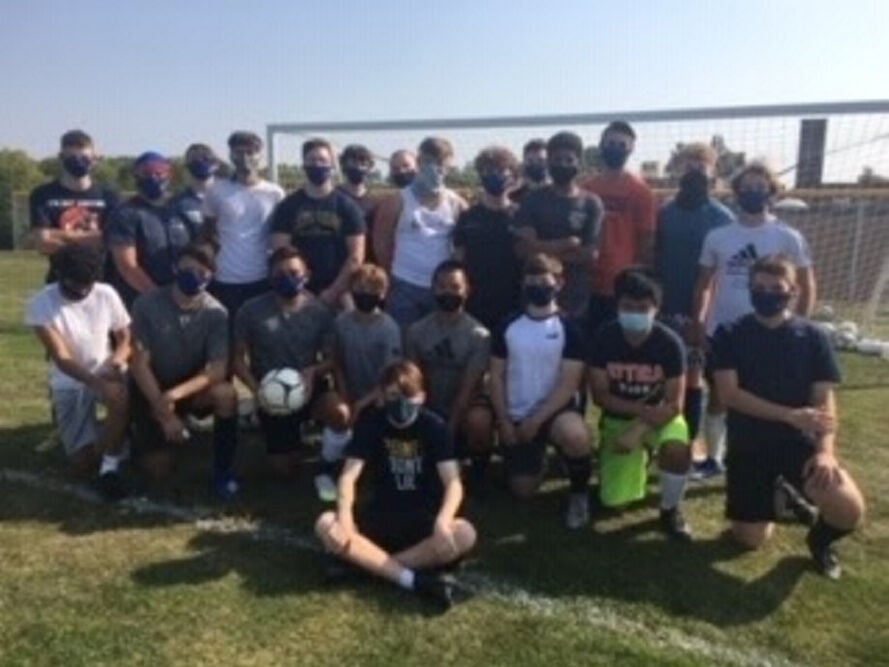 Provided With 12 graduates, the Perry boys soccer program will have a lot of new faces this fall and a new head coach after making the sectional semifinals a year ago.

ProvidedThe Perry girls soccer program has high expectations this season under head coach Carissa Plesums. All 35 goals scored in 2019 will be returning this fall for Perry.

Provided With 12 graduates, the Perry boys soccer program will have a lot of new faces this fall and a new head coach after making the sectional semifinals a year ago.

Head coach Carissa Plesums returns for her second season after guiding last year’s squad to a 5-11 record competing in the tough LCAA.

Coach Plesums saw her team scratch and claw through every minute in 2019 and she was proud of their effort.

“This group of girls proved last year that the size of the team does not equal the determination and fight that they brought to the field,” Plesums said. “Against some of the toughest teams in the league, they consistently fight back and never let their heads down. With some of our top players from last year returning this season, combined with some skilled newcomers, I am excited to see what this season holds for our team.”

Perry will have one of the best one-two scoring punches in the LCAA coming back in 2020.

Junior forward McKenna Kelly is also back after putting in 1 goals and dishing out six assists.

Those two combined for 26 of Perry’s 31 goals last season.

Jaques was Perry’s third leading scorer with three goals while Westfall scored the other two.

Perry girls open their season Oct. 6 at home against Way-Co.

The Perry boys soccer program took a big step forward in 2019 when the Yellowjackets captured 12 victories against a highly competitive schedule including two sectional wins.

Perry had a solid season in 2019 making the Class C2 semifinals with wins over York/Pavilion (5-0) and Naples (2-1) before running into eventual NYS semifinalist Keshequa and falling 3-0.

Perry finished 12-7 on the season with three of those losses coming against Keshequa.

Several talented players from last year’s squad are now off to college with just one seasoned veteran returning to the lineup.

In fact, 12 seniors graduated this past June so Perry will have some younger players that will need to step up.

First year head coach Kimmie McDanel steps in this season after guiding the JV team to a 10-4-2 record last fall.

She’s excited to be back on the soccer pitch this fall and will have some new faces joining her squad as well.

“This has been a unique year and a great season for opportunities,” coach McDanel said. “Despite the athletic restrictions in place this season, we have found a way to let the kids play soccer, and many former football players are having an opportunity to try their ‘foot’ at a new sport. Sports are great for the overall well-being of kids, and I’m excited for all the players to be able to move forward with soccer.”

McDanel has coached soccer for eight years so she’s no stranger to the game.

He will need some newcomers to step and help out including eighth-grader Holden Kelly, who will be the team’s striker on offense.

The Perry boys will begin their regular season October 5 playing at Caledonia-Mumford.