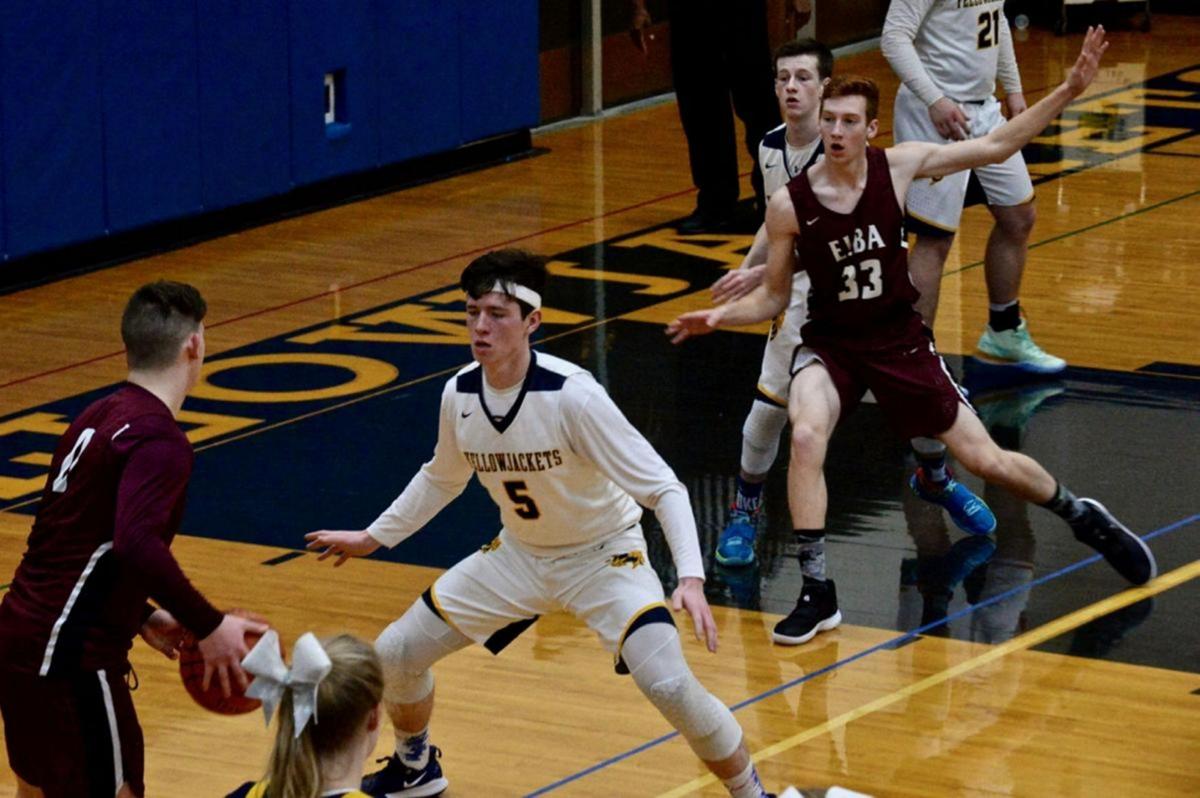 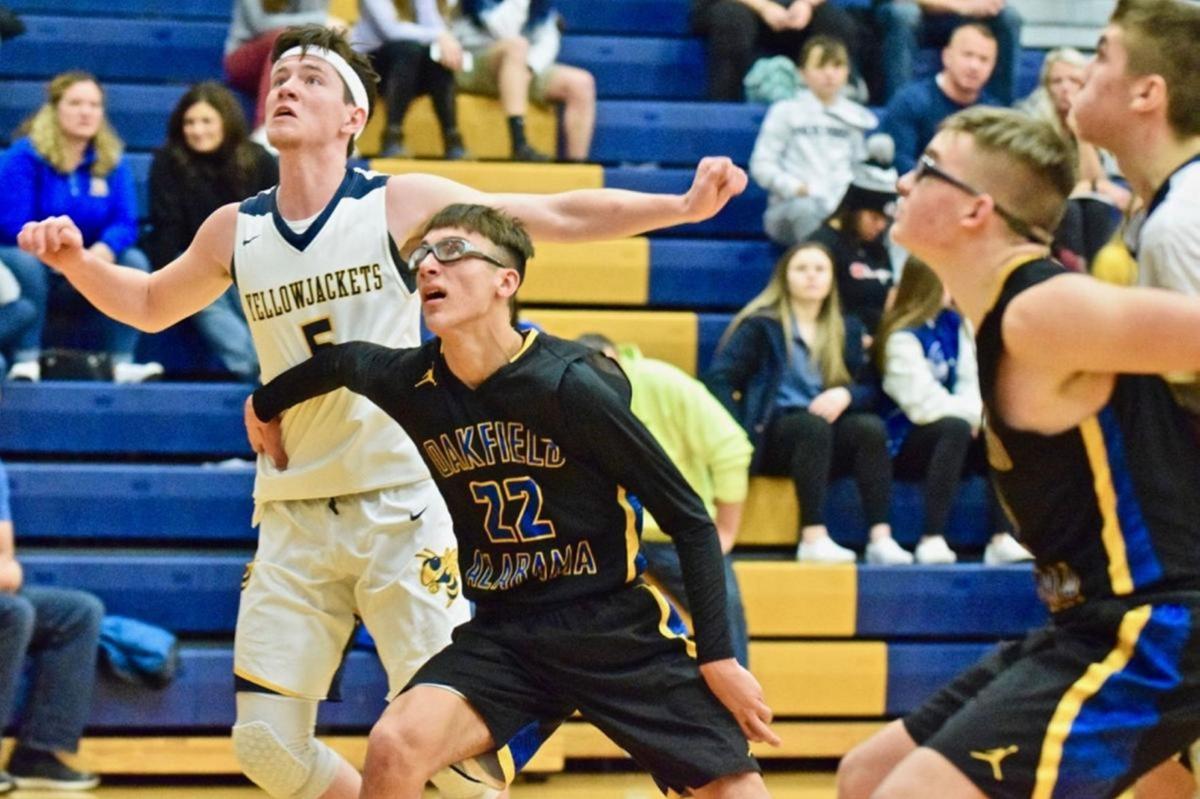 Alex Brasky/Batavia Daily News Michael Hockey will be heading off to the University of Michigan in the fall where he will attend the College of Engineering and join Army ROTC. 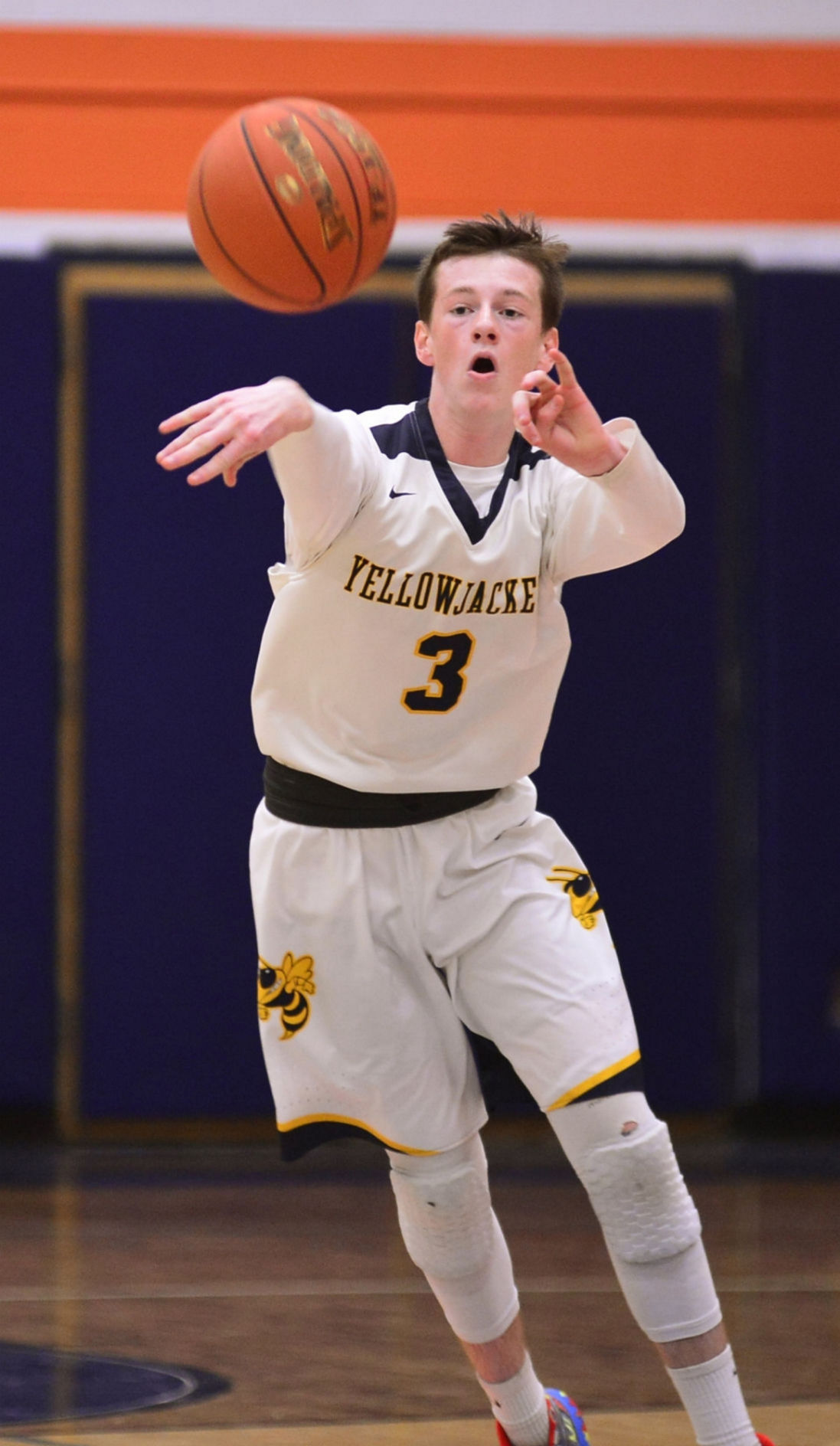 Alex Brasky/Batavia Daily News Michael Hockey will be heading off to the University of Michigan in the fall where he will attend the College of Engineering and join Army ROTC.

PERRY — Like many high school athletes, brothers Michael and Mitchell Hockey can’t help but feel they missed out on something special when the spring sports season was officially cancelled last month. The Hockeys, members of the defending sectional champion Perry tennis team, were hoping to go back-to-back this season as the Yellow Jackets had plenty of talent returning to the court.

“It was really disappointing, I had a lot of fun with (tennis) the last few years and especially last year,” said outgoing senior Michael Hockey, who tore his ACL midway through last season. “I didn’t get to finish that season and it sucked having to sit on the sideline and watch the team win the title. I was really looking forward to getting back on the court this year.”

For the younger Hockey, although it was disappointing missing his sophomore year of tennis and a potential run at back-to-back titles, Mitchell is happy to have two seasons left ahead of him - something his brother does not have the benefit of.

“It was pretty disappointing coming off a good freshman year and not being able to defend a sectional championship (in tennis),” said Mitchell Hockey. “(But) to be able to have two more years to come back and avenge our (runner-up finish in) basketball and how that ended, and all of the other sports too. To have the opportunity to play two more years (is nice).”

While his brother still has his junior and senior years remaining, Michael will be moving on to college in the fall, as he looks forward to a bright future as an incoming freshman.

“I’m going to the University of Michigan‘s College of Engineering,” said the elder Hockey. “I will also be doing Army ROTC for the next four years.”

While he is set to take on an incredible task to begin the next phase of his life, Michael says that his time at Perry High School has helped prepare him for what comes next and he is confident that he will have no trouble adjusting. It wasn’t only the successes over the years that impacted him, says Hockey, but also the defeats - specifically the number of losses the Yellow Jackets have suffered in the Section V Boys Basketball Finals in recent seasons.

“Sports were a huge part of my time at Perry. Even through (all of) the losses in all of the sectional finals - it was tough, but I learned a lot of lessons from it,” he said. “Each time you lose it makes you want to work that much harder. It’s taught me how to work good with others, and that’s obviously going to be a big part of when I join ROTC at Michigan - working together as a team. (It’s also taught me) leadership skills, as a captain on the basketball team. A lot of skills that I learned through sports will help me later in life.”

While Michael won’t have a chance to avenge those losses in the sectional final, or defend the sectional tennis title in the next season, Mitchell is chomping at the bit to get back at it, especially on the basketball court (hopefully) next winter sports season.

“Mostly basketball. I want to get a sectional championship and break the losing streak in the finals,” said the younger Hockey about what he is looking forward to most once schools re-open. “Ever since we lost (in this past year’s sectional final) I’ve been working out with the kids who graduated and have lost in the finals, Owen Spencer, Tyler Cowie and Austin Kroll. I’m really working hard to get back there this (coming) year.”

While Mitchell still has plenty to work toward athletically, Michael has spent some of his down time reflecting on his athletics career at Perry. Leaving Yellow Jackets athletics behind will be difficult, says Michael, who leaves behind a strong legacy that his younger brother hopes to help build on.

“It was definitely fun growing up competing against each other. We were always looking forward to playing together and we had (a lot of success together). The championship in tennis and the sectional final appearance in basketball,” said Mitchell. “We played well together in all of the sports and it was really fun (to spend all of that time together).”

As he prepares to move on, Michael says his advice to future athletes is simple.

“I think just being a good leader and being able to motivate your teammates,” said the elder Hockey. “It’s easy for you to sit down and get that motivation for yourself to work hard, but if you can inspire others and get them motivated then you come together and accomplish whatever goals you may have as a team. That’s one of the most important things in sports - being able to be a good leader.”

The Yellow Jackets are losing a good one in Michael Hockey, but his younger brother Mitchell is set to continue a strong family legacy at Perry.