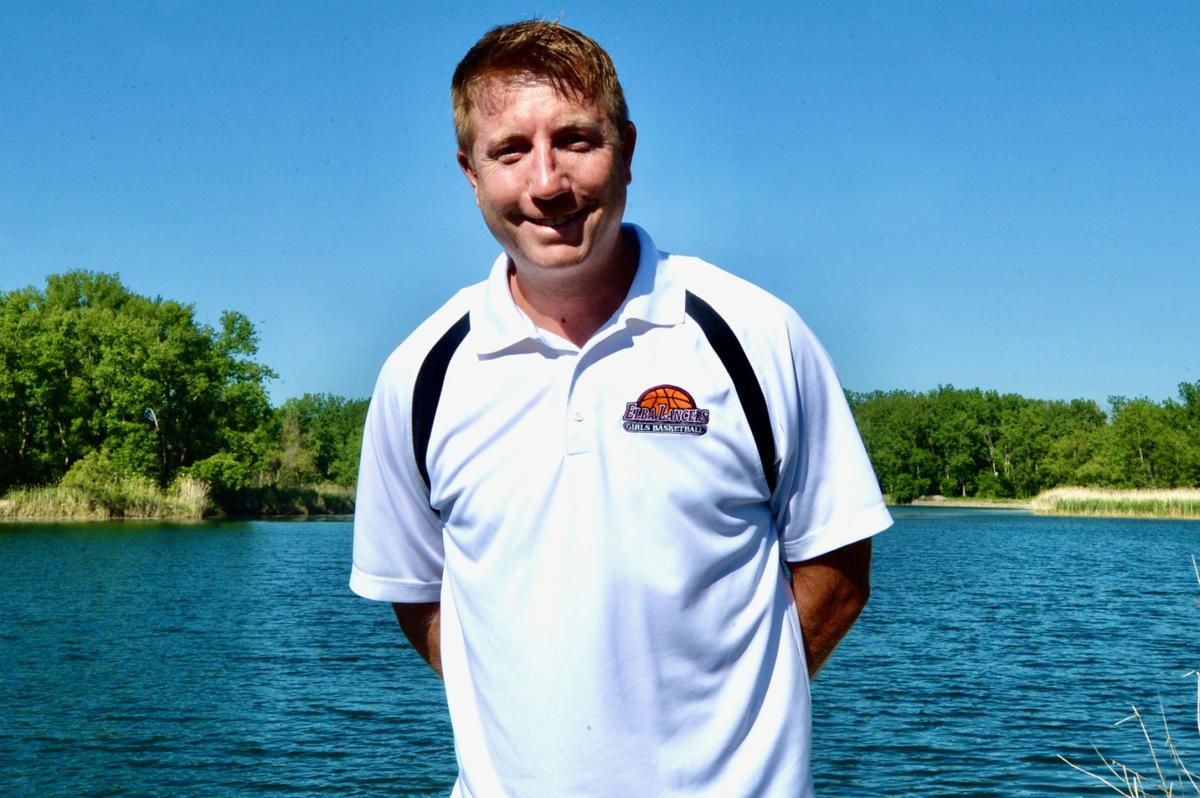 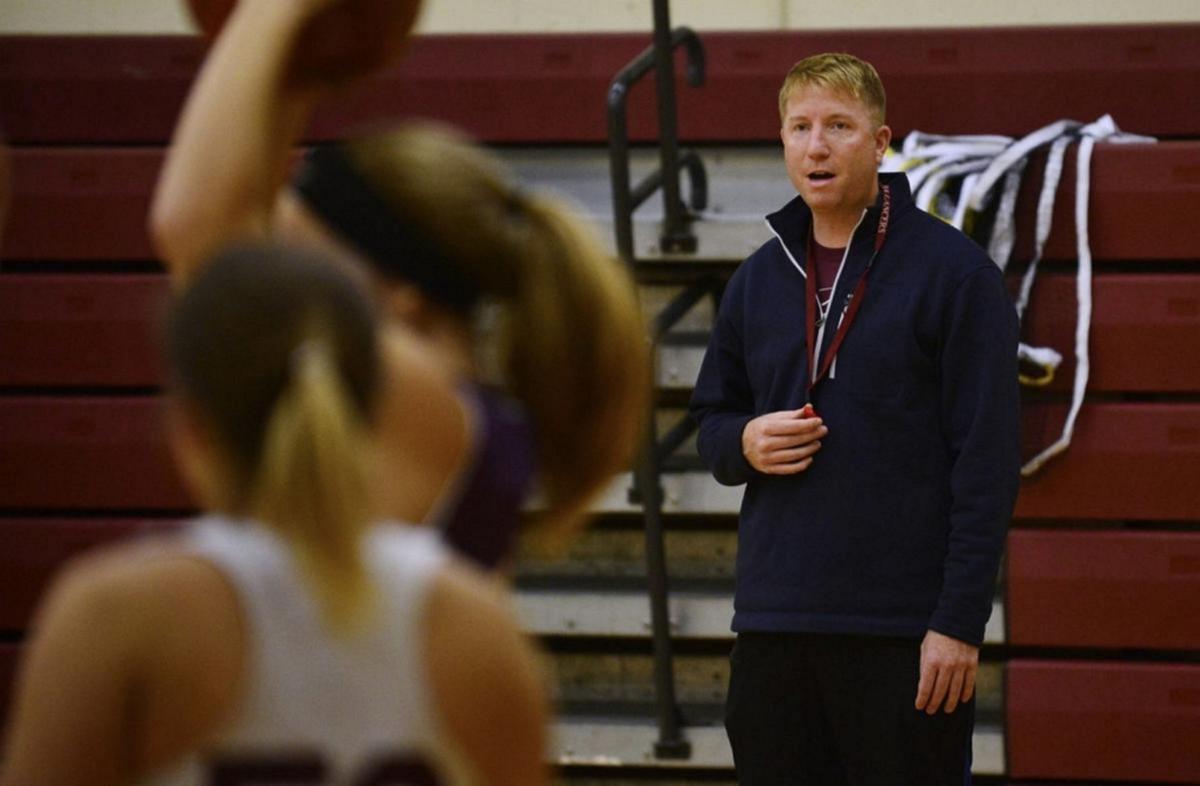 File photoThe powerhouse that is Elba girls basketball didn’t miss a step when Tom Redband took over for Tom Nowak. 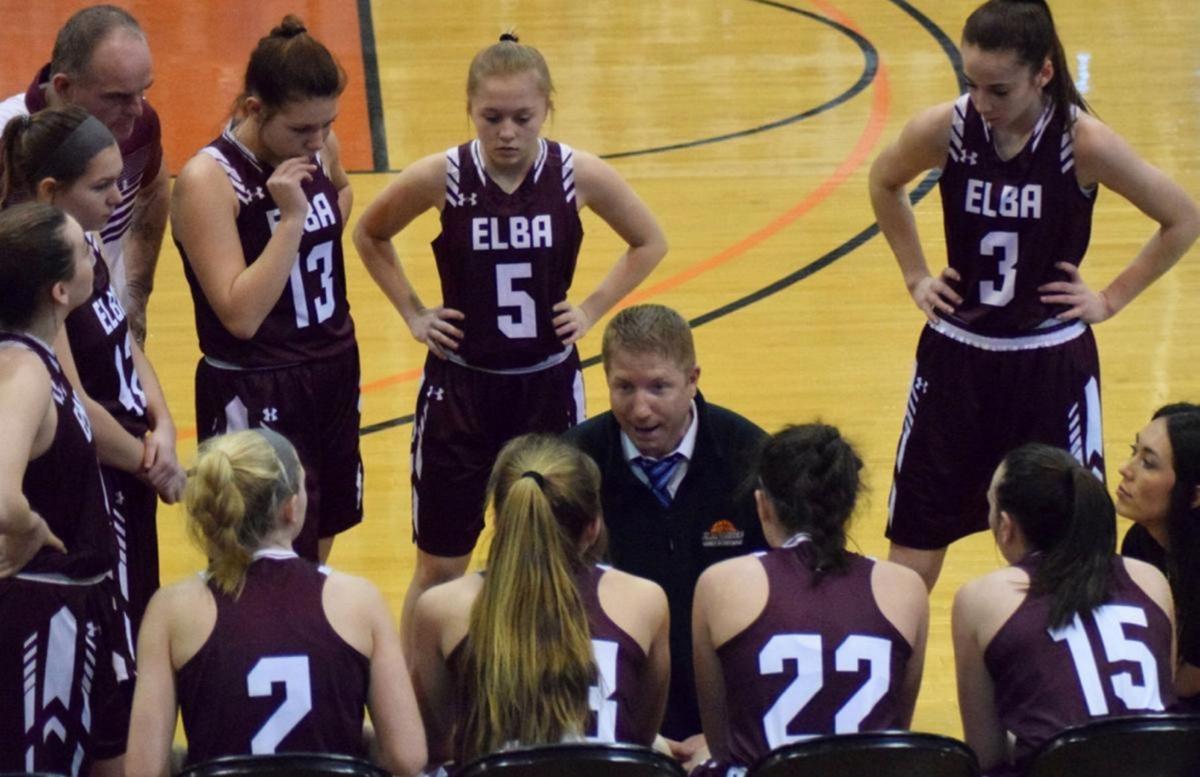 File photoThe powerhouse that is Elba girls basketball didn’t miss a step when Tom Redband took over for Tom Nowak.

ELBA — If there was ever a book on how a coach is supposed to follow in the footsteps of a legendary, longtime coach that preceded them, Elba girls basketball coach Tom Redband should write it.

Redband had the unenviable task of succeeding one of the top all-time girls basketball coaches in Section V history in Tom Nowak. However, not only has he maintained the high level of success for the Lancers, Redband is on the brink of taking it to another level.

This past winter Redband guided Elba to its fourth consecutive Section V Class D2 title and third straight trip to the Far West Regional final with a clear eye on making a run to state title before COVID-19 struck.

Because of that continued level of success and yet another dominating season on the hardwood in 2019-20, Coach Tom Redband has been named The Daily News Coach of the Year.

“You definitely have to give the girls all the credit. They bought in from a really young age, they accepted different roles and put the work in when no one is watching,” Redband said. “You could bring in Gino Auriemma to a team, but if you don’t have kids that are willing to work then none of that is really going to matter. I give all the credit to the players.”

Just saying the task of following Nowak is one thing, looking at what he had to try and live up to is another.

In Nowak’s final four seasons, Elba won three straight Section V Class DD titles and was a combined 84-6, which included the New York State Class D title in 2011-12 team when the Lancers were 25-0. That team won 44 straight games before falling to Notre Dame in the sectional tournament the following year in Nowak’s final game.

“It’s really got it’s own set of challenges,” Redband said of following Nowak. “We had a new set of players when I came in, we had Kelsey Bezon carry over as the only senior and we had a pretty solid junior group, but there’s definitely a different set of challenges taking over a program that’s had a lot of success. I think you just try to do the best you can and get the nitty gritty done with the players. I don’t think you can substitute just getting the girls in the gym, getting them to work and trying to improve them and not trying to live up to any expectations. I think that’s a healthy way to go about it.”

There was a bit of a dryspell in terms of sectional titles when Redband took over but the team was still 64-20 over his first three seasons. Then came the run that has a very high probability of moving to five straight next winter.

With a young group of players, including Maddie Muehlig, Leah Bezon, Brynn Walczak and Taylor Augello — with some solid upperclassmen mixed in (Emily Reynolds, Carli Bogue Lauryn Engle to name a few) — the Lancers have gone a combined 85-12 over the last four seasons, so this run of titles is no fluke.

“They were bought in from the very moment that I met them,” Redband said. “There’s been a lot of girls that have been mixed in and played a lot of roles but they were just willing to listen and they were eager from the get-go to do work and do tournaments. They got off to a really fast start and we were able to get to the fundamentals right away and after that we were able to get into the more complex skill development. And from there you’re just fine tuning and trying to get to that next plateau and just get better.”

This past season the Lancers rolled to a 22-2 record with the only two losses being a two-point setback to Section V Class C1 title winner Pembroke and a rare, stunning home loss to Oakfield-Alabama.

After the loss to the Hornets, Elba reeled off eight straight wins by an average of over 27 points per game to capture the sectional block before the Lancers edged upstart Pavilion to advance to the Class D Regional final.

And even with a tall task ahead of them in order to reach the Final Four against Section VI winner Panama, the Lancers felt that they had a shot to make a run at the first state crown since the 2012 team.

Now, with all but one player returning next season, Elba will have to wait and see what it can accomplish next, but you better bet that Redband will have them hoisting that block once again.

Redband has gone 130-31 over his seven seasons at the helm of the program and — if they weren’t there already — has turned the Lancers into not only the best Section V Class D program, but possibly the best program in the entire section, if not near the top in the entire state.

There’s more to come, but Redband has certainly earned his stripes and he loves being at Elba. Don’t expect the run to end anytime soon.

“You know, they say it takes a town to raise a kid and it’s the same with basketball,” Redband said. “A coach can’t do it by ourself, our assistant coaches can’t do it alone. There’s so much support in Elba, there’s nowhere that I would rather coach.”