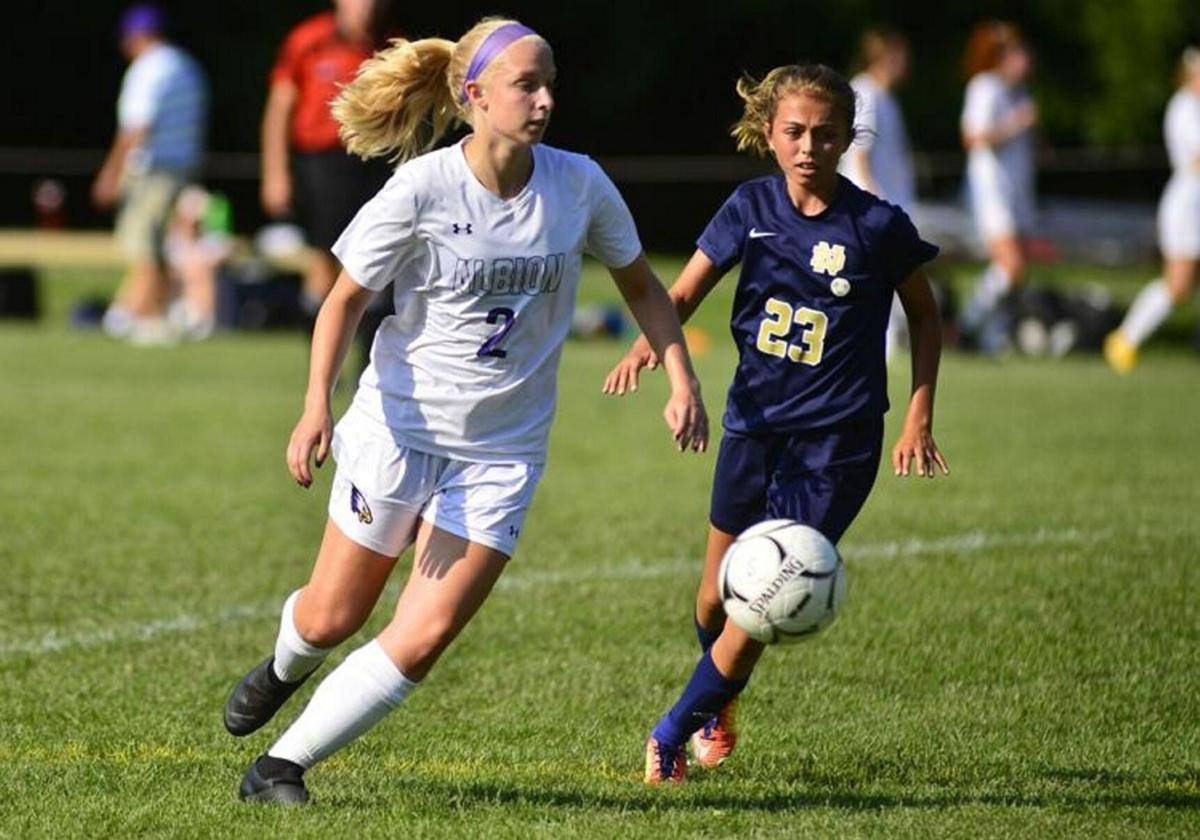 File photoSection VI voted on Wednesday to allow low to moderate risk sports to move forward and start on the 21st. 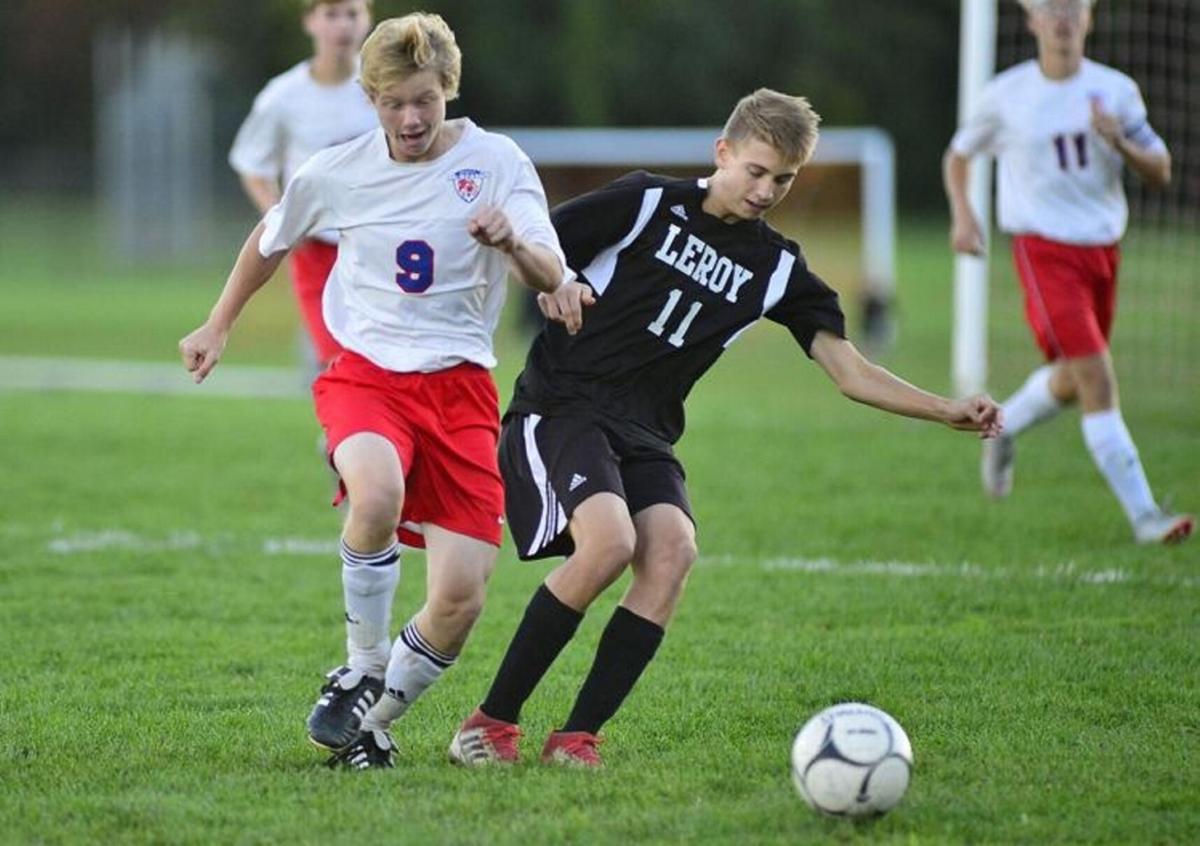 File photoSoccer will be one of the sports that will be allowed to move forward in Section VI after a vote on Wednesday.

File photoSection VI voted on Wednesday to allow low to moderate risk sports to move forward and start on the 21st.

File photoSoccer will be one of the sports that will be allowed to move forward in Section VI after a vote on Wednesday.

BUFFALO — The Athletic Council of Section VI on Wednesday accepted the results of the formal post-card ballot that went out to their membership, and will move forward with fall sports.

Over 70 districts submitted votes through the ballot process with 67 pledging their support for a September 21 start date. That is the start date that the New York State Public High School Athletic Association had set forth for ‘low-to-moderate risk’ fall sports, including boys and girls soccer and boys and girls cross country.

“The post card ballot is a part of our Constitution and provides us with an avenue to do business,” Section VI President Brett Banker said. “The procedure allows for consistent messaging and decision-making from across our section and the results speak for themselves.”

Competitive cheerleading, football and volleyball had already been shifted to March 1.

“It remains the right of each district and league to engage in their own decision-making process and commit to all of the allowable sports, some selected sports or even none,” Banker said. “Each district will make the appropriate decision for their communities. We respect the position each district must take. Now it’s incumbent on all of us — athletic directors, coaches, athletes and families — to do all we can to follow protocols and attempt to limit exposure.”

The Section continues to work with their coaching chairs to discuss the issues associated with post-season play for the allowable fall sports.

“I think it’s awesome that schools across Section VI have given our student-athletes the opportunity to play sports this fall. These kids need this,” Krenning said. “It’s tough not having football right now. It is a huge blow to our athletes, especially our seniors. It’s hard for our athletes and our community not to have Friday night lights as this is a huge event for us as well as other communities across New York.”

Just last week, the NYSPHSAA announced that football, volleyball and competitive cheer fall seasons will be postponed until March 1, 2021 to address membership concerns associated with high-risk fall sports. The decision was rendered by the elected NYSPHSAA officers on September 10. Low and moderate risk fall sports, meanwhile, were still authorized to begin practices on September 21 as previously announced.

“I’m very excited to get some of these kids out and playing sports. They need to be active again and more importantly they need some sense of normalcy,” Medina athletic director Eric Valley said. “I realize that the way we have to go about games and practices isn’t going to be the same, but theses kids need an opportunity to go out and compete and enjoy their high school experience and hopefully forget what is going on around them for a little bit.

“As far as football being postponed, I miss being out with the team and competing, but I’m not shocked or disappointed,” Valley added. “We have faced six months of disappointments, so I’m trying to be optimistic, that despite all this we still may get an opportunity to play football in March and April. If that doesn’t happen then maybe the disappointment will set in then, but I have high hopes we can still get these kids back out on the football field eventually.”

The September 21 start date was signed off on by Governor Andrew Cuomo.

“We’ve spent two days speaking with nearly 500 athletic directors across the state and it’s clear that administering high-risk fall sports during the COVID-19 pandemic presents a significant challenge for our member schools,” said Dr. Robert Zayas, NYSPHSAA Executive Director, said last week. “These are unprecedented times and unfortunately, difficult decisions will have to be made to address this ongoing crisis. We continue to stay committed to providing support to our member schools and quality participation experiences for the students we serve.”

The revised season for football, volleyball and fall competitive cheer will be known as ‘Fall Sports Season II’ and will delay the start of the traditional spring season by more than a month to April 19 (the original start date was March 15).