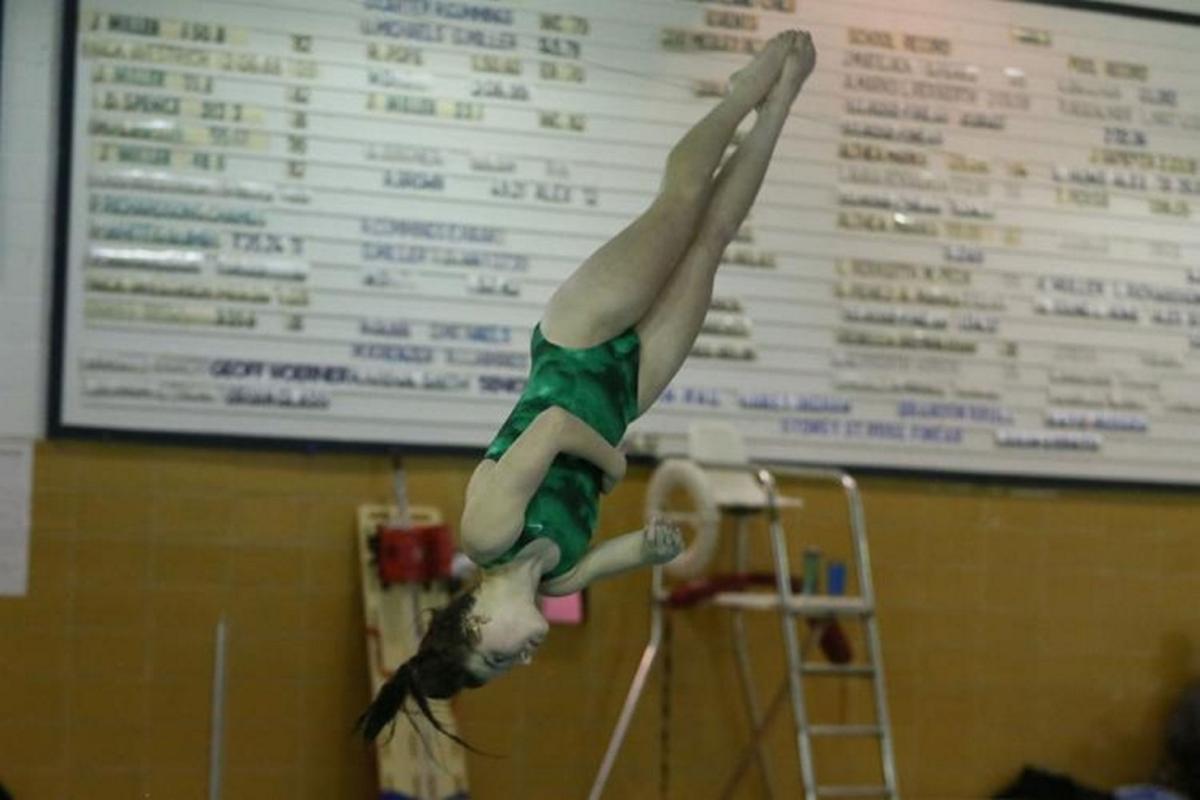 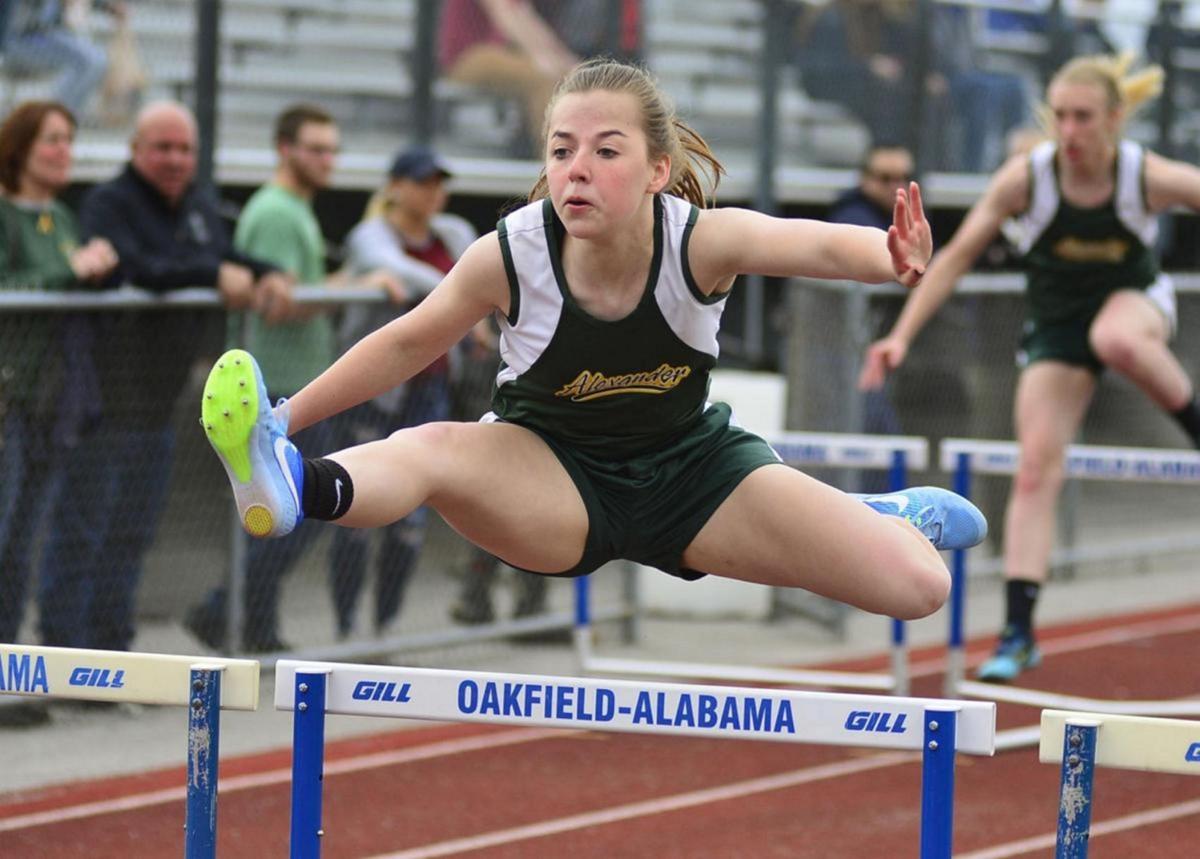 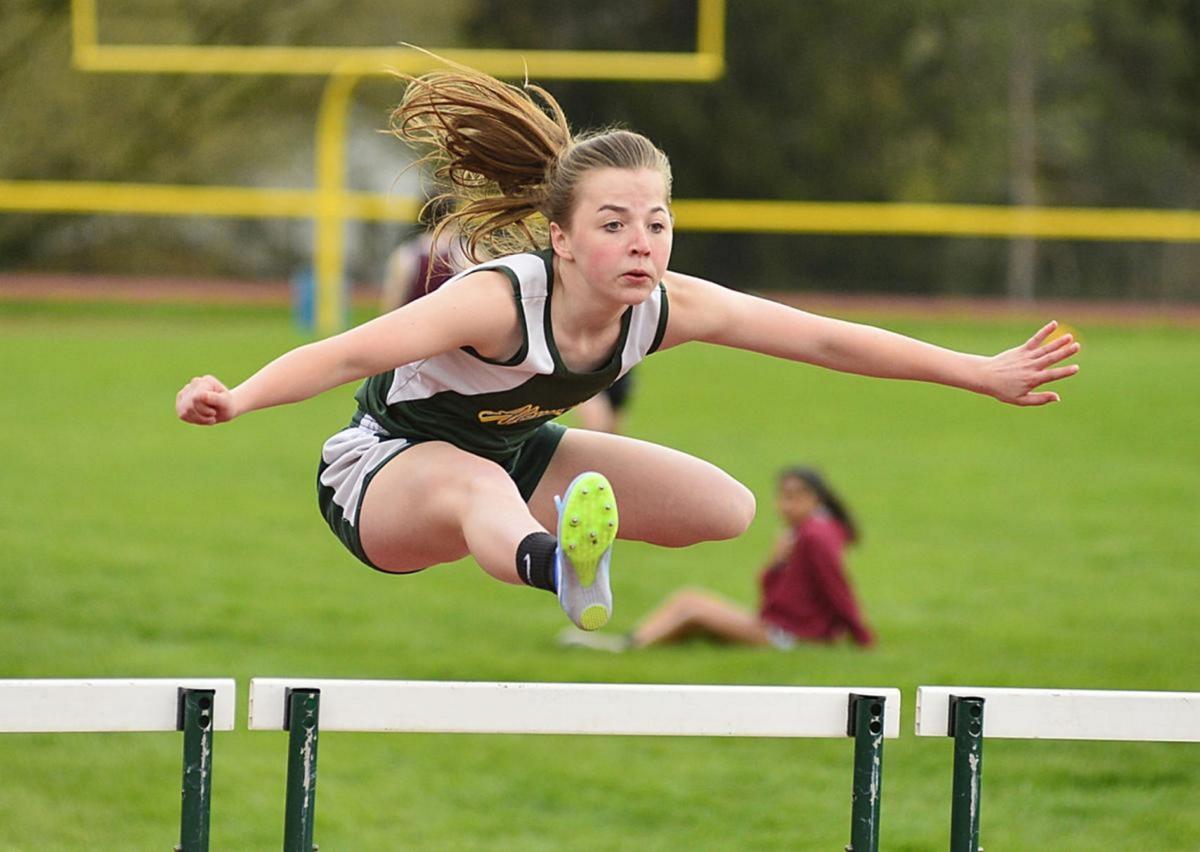 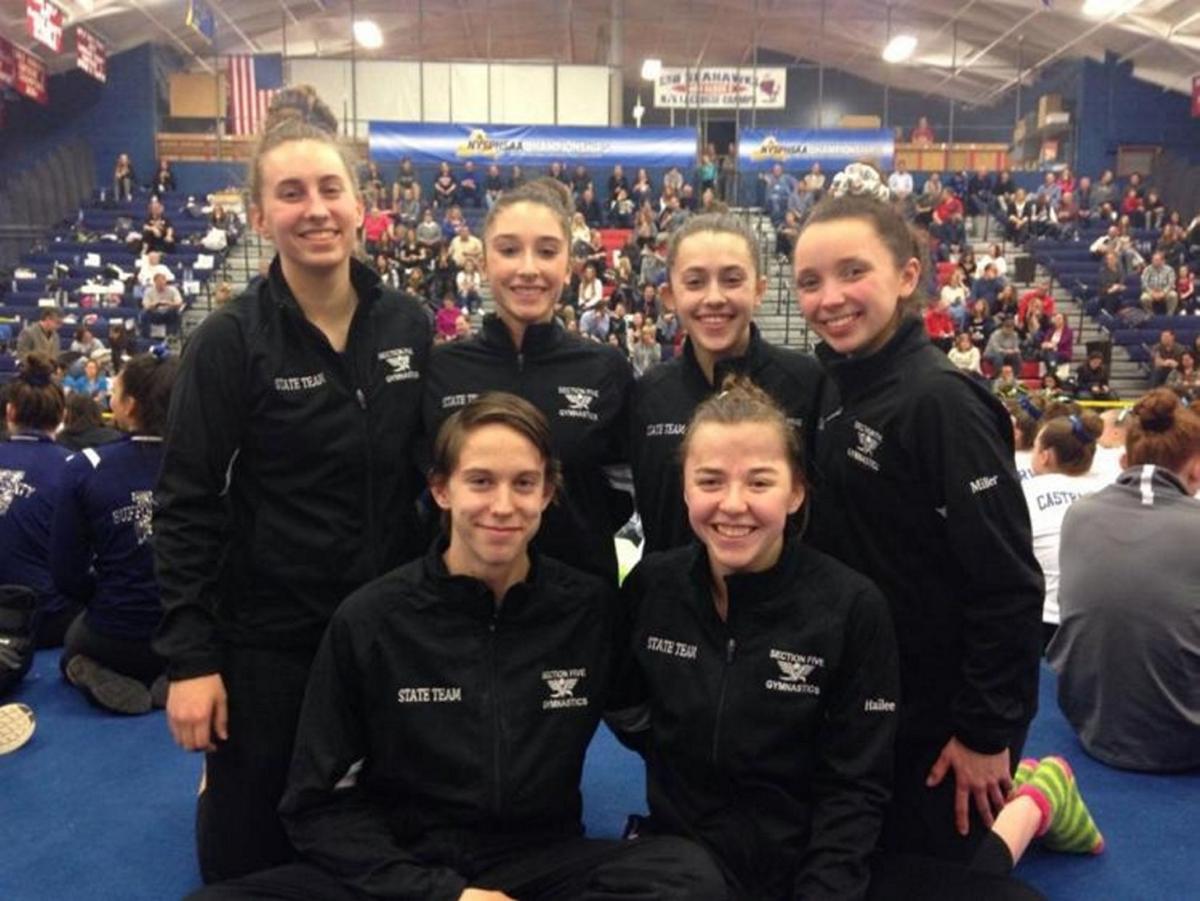 ALEXANDER — This spring would have marked Alexander senior Hailee Lowe’s 11th varsity campaign for the Trojans across three sports, but this week the multi-sport star wasn’t thinking about athletics.

With her final season cut short before it even began and the latter half of her final high school year unceremoniously ended, Lowe wasn’t drowning in her sorrows. Instead, she was thinking of someone else.

Lowe helped organize a retirement parade for one of Alexander’s beloved teachers, shop teacher Bob Hollwedel, who is set to retire at the end of the school year. Hollwedel has been at the school for 38 years, yet he didn’t get to finish out his career the way he wanted to. So Lowe and a number of other students took matters into their own hands.

“I knew H was upset about leaving Alexander at the end of the year. Just like the class of 2020, H’s last year at Alexander Central school was taken away from him,” Lowe said. “Everyone loves H. He is a great guy in and out of the classroom. He would always drive us for sporting events and he cared about each and every one of his students. As one of his students I wanted to give back to him.

“I saw people doing parades for birthdays so I decided it would be a great idea to do one for his retirement,” she added. “I had my dad contact his wife for permission to do the parade. I asked a few people if they would be willing to do the parade thinking it would be small but enough to mean something to him. All of a sudden I saw posts all over social media about the drive-by parade. I was excited to see that people wanted to be involved for this special surprise.”

Yet before Lowe was making the news this week, she had done plenty in the world of sports at Alexander throughout her high school tenure that insured that she won’t soon be forgotten.

Between swimming in the winter and track and field in the spring, Lowe had garnered seven Genesee Region League all-star nods since 2016 and was clearly on her way to a fifth track selection this season. The Alexander record holder in both of the hurdle events and the pentathlon, Lowe was the Section V Class C champion in the pentathlon last spring, easily out-pointing second-place finisher Elyse Van Auken from Caledonia-Mumford.

In the pentathlon, Lowe was the winner in the 800, the 100 hurdles and the long jump and, as it turns out, it was the perfect way to cap her stellar career with the Trojans.

“I am honored to be able to say that I am a three sport athlete at Alexander Central School,” Lowe said. “The coaches and the students and athletes are amazing. They are all family to me. All coaches at Alexander Central School not only care about success but they care about each and every one of the athletes. I am especially grateful because the school made it possible for me to be able to continue my gymnastics career in high school. I started as a team of one and then all Genesee County schools merged together. It is awesome to see all the support each sports team gets from the community.”

Along with that, Lowe was a five-time member of the Section V state gymnastics team, she holds the Alexander record for diving — in both the six and 11-dive format — and she was a two-time Genesee Region League diving champion, all while being a 10-time scholar athlete recipient.

Certainly one of the most well-rounded athletics and academics careers that you will find. And she says it all started, at least athletically, with gymnastics.

“I have done gymnastics since I was two years old and I loved the sport,” Lowe said. “It was challenging and something you do not see a typical person doing. I joined swimming because I had many of my friends urging me to do it. I also had Coach Shea wanting me to do it. She knew that I would be able to break the diving school records and she knew she could convince me to do the sport.

“When I had to do my fitness test in middle school to be able to do a varsity sport, Coach Buckenmeyer believed that I would do well with track and field,” Lowe continued. “This made me try the sport and I fell in love with not just the sport but running and working out in general.” With that came plenty of offers from schools all across the country, with three being very persistent in trying to get Lowe to commit to their track and field programs or diving — Daemen College, St. John Fisher College and Roberts Wesleyan.

In the end Lowe opted for Roberts, where she will be a Division II track and field athlete, while studying physical education and coaching.

“I knew I wanted to stay in New York when I went to college. This beginning of the year I was unsure if I wanted to do a sport in college,” Lowe said. “I love to always have a challenge and I thought being in Division II would be more challenging for me. The campus is also small and easy to navigate myself around.”

What can’t she do? And now she gets to say she’s a Division II athlete.

“The athletes from my class are all going to be Division III athletes while I am the only one going Division II,” Lowe said. “I am honored to have the opportunity to be able to continue my favorite sport, track and field, at the Division II collegiate level. I would not have been able to do it without the support from my friends, family, coaches, and community.”

Like everyone else during the spring of 2020, Lowe is struggling with the state of the country. And like all athletes this spring, she has seen her season end in a way that she never thought possible.

The idea of being a senior and closing out your career on a high note is something that all athletes dream of. This crop of seniors, though, have been robbed of that opportunity.

“Although I had the feeling that the spring sport season was going to be cancelled I still had hope,” she said. “I was devastated when spring sports were officially cancelled. This season was supposed to be an amazing one for the Alexander girls track and field team. We had the potential to win sectionals but it was taken away.”

Having just begun competing in the pentathlon last season, Lowe was looking forward to continuing to improve those times and scores. Having already won that sectional patch, Lowe was obviously hoping to make it two in a row, in an even more dominant fashion this season.

But it wasn’t meant to be.

“Although I am upset that I am not able to compete in my last season of high school track and field I know I still have track in college that I need to prepare myself for,” she said.

With plenty of chances to do so during this challenging time, Lowe has had to reflect. Not just on the past, but what the future may hold. COVID-19 has taken away a lot of what we once thought was normal, but it has also taught people a lot.

“I have definitely learned to not take things for granted. Anything and everything can be taken away from any person at any moment,” she said. “I have also learned how much the community cares about the students. The community is doing as much as possible to celebrate the class of 2020. And I have realized how much sports mean to me.”

Truer words have not often been said.