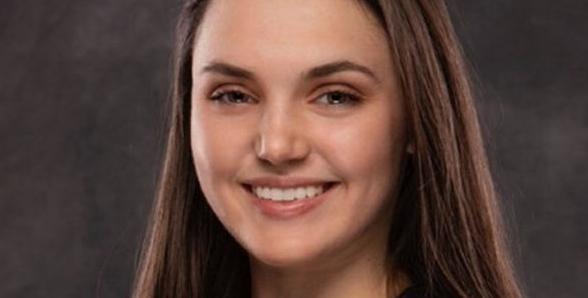 Provided Attica centerfielder Claudia Hardie was already a two-time GR all-star coming into her senior season. Hardie will be playing next fall for MCC where she will major in nursing. 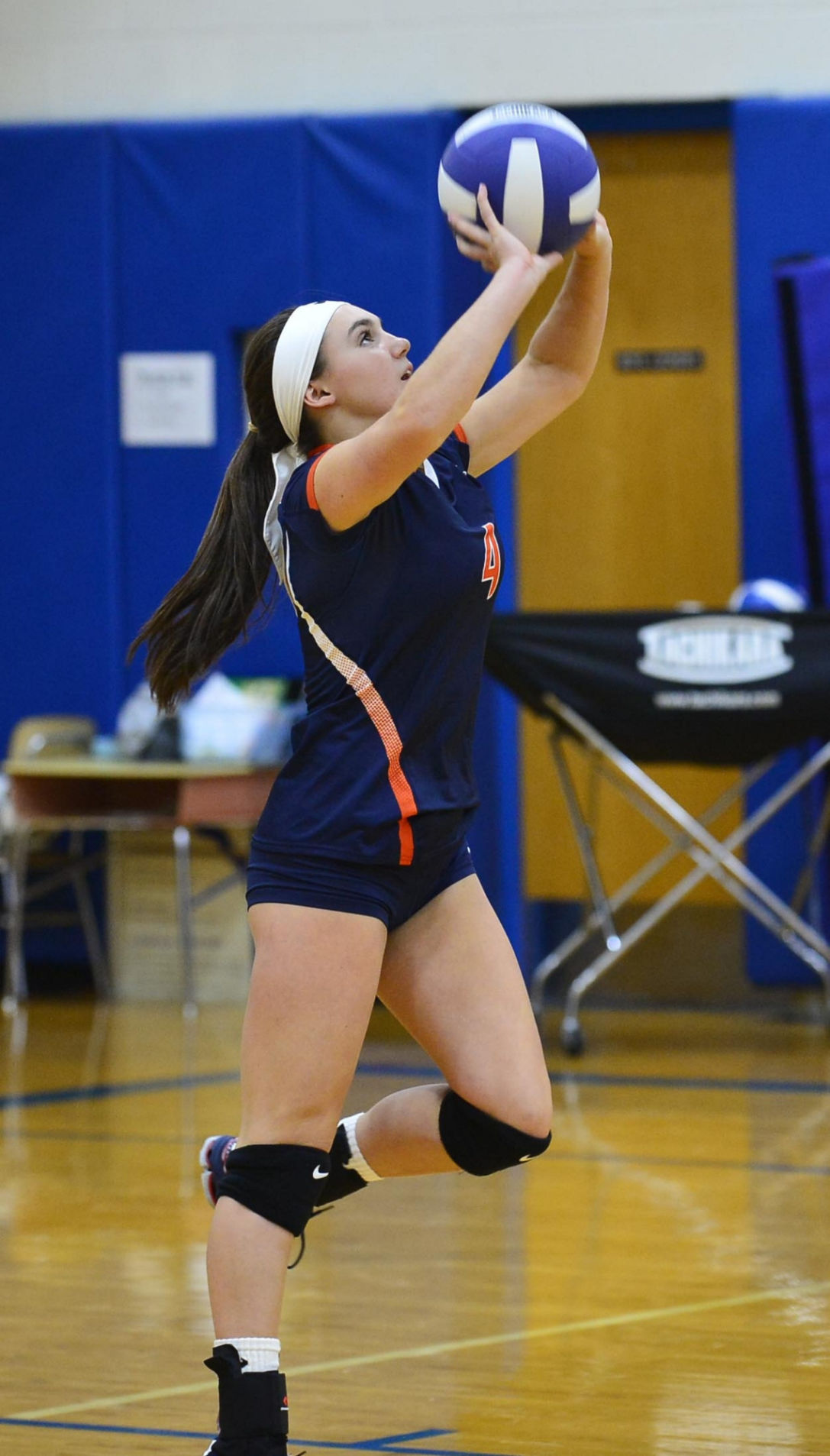 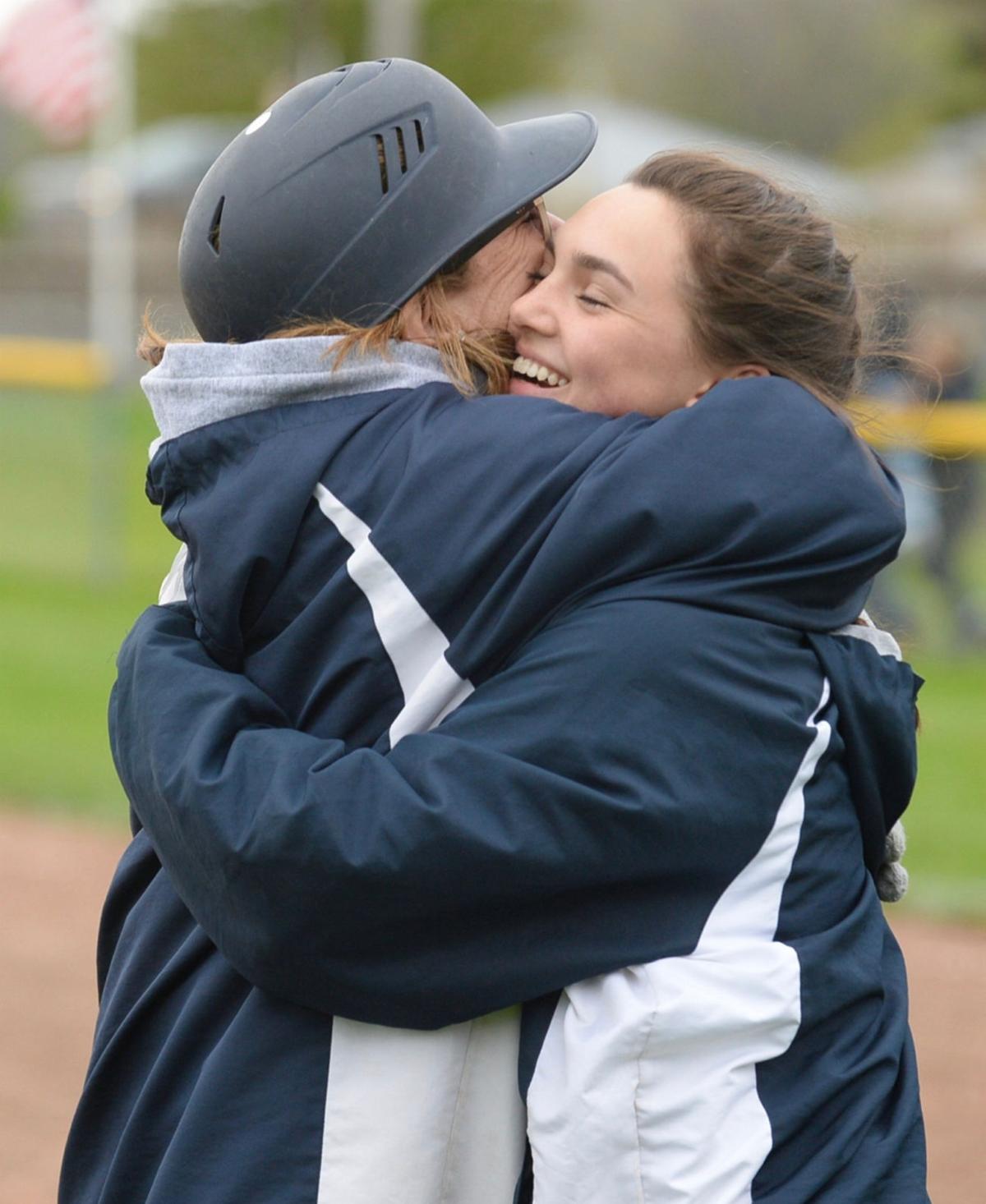 Provided Attica centerfielder Claudia Hardie was already a two-time GR all-star coming into her senior season. Hardie will be playing next fall for MCC where she will major in nursing.

ATTICA — Claudia Hardie and her Attica softball teammates were expecting a big season in 2020.

After finishing 11-6 a year ago, including 10-2 in the Genesee Region, Attica was primed and ready to make some serious noise.

But after just one week of practice, that all ended.

“I was very disappointed to find out that my season was officially cancelled,” the senior centerfielder said. “My team was traveling to Myrtle Beach for spring training for the first time ever. We had just worked very hard on an extremely successful meat raffle helping us all to pay for our trip. I was even more disappointed as I had started off with a very hopeful strong hitting season. Our team only lost two players (to graduation) and we were looking very strong in our pre-season training. The cancellation was tough to swallow for sure. This team was a true family, with such a great group of players. I am very disappointed as this was looking to be a very hopeful season. We were going to be one of the strongest team Attica has had in a few years.”

A multi-sport athlete for Attica, Claudia was already a two-time GR all-star in softball and had earned all-star accolades in volleyball as well where she was also named to the Section V Class C1 All-Tournament team last fall for Mike Jansma’s Blue Devils as Attica defeated Penn Yan to capture the sectional title.

Not only an outstanding competitor, Claudia excels in the classroom as well where she is ranked in the top-10 of her graduating class. She has been on the National Honor Society the past three years.

Claudia has enjoyed many great memories playing sports at Attica, and although this spring did not go as planned, she will cherish the memories she did have in both volleyball and softball.

“Some of the best moments playing sports for Attica were the all day Volleyball tournaments, winning sectionals, playing our music too loud on the bus rides to away games and I will definitely miss yelling our chants every game,” she said.

“My best memories from softball are all of our trips to Tully’s and the shenanigans that would follow, falling over-the-fence to catch a pop fly, hitting dingers, and the family connection that I had with my teammates.”

Memories that will certainly last a lifetime.

Claudia will also remember playing for many great coaches, both in Attica and also her summer club teams.

“All of my coaches have had an impact on my athletic career, but some of my club coaches stand out,” she said. “In my fourth and fifth years of club volleyball I had the best coaches anyone could ever ask for. They saw potential in me and pushed me to be the best athlete I could be. I wish I could say that my high school softball coach had an impact on me, but she is my mother so you already know she was the biggest help.”

This coming fall, Claudia will be heading to Monroe Community College to play softball for the Lady Tribunes.

“It was easy to make the choice to play for the Lady Tribunes when I went to visit the college and met my coaches,”Claudia said.

“They were so welcoming and made me feel like I was already part of their family. I originally signed on to just play Volleyball, and I was on the fence to commit for softball, but once our season was cancelled and Coach Binn called me, it was an easy ‘yes.’ I am looking forward to at least one more time on the ball field, and hopefully two more years if my academics allow it. Coach Binn said that I would definitely be at home in my outfield element most likely playing my favorite position as the center fielder.”

While she will certainly make her presence known on the softball field, she also has a plan for life after college as Claudia will be majoring in MCC’s 2+2 Nursing program along with St. John Fisher.

She is hoping to become a nurse practitioner in the near future.

So for now, with spring season and senior prom both cancelled — and graduation just over a month away — Claudia will cherish her days wearing the blue and white of Attica Central.

“For me, sports is a big part of my life and I wish that it was never taken away no matter how old you get,” Claudia says.

“One of the only reasons I like going to school is because I can look forward to practice or a game after school. Sports are the best way to get your foot in the door by meeting new people and being able to connect with them all on a personal level and knowing that they will be there for you in the end.”

You can be sure this won’t be the last we hear from Attica senior Claudia Hardie.

The future is bright.