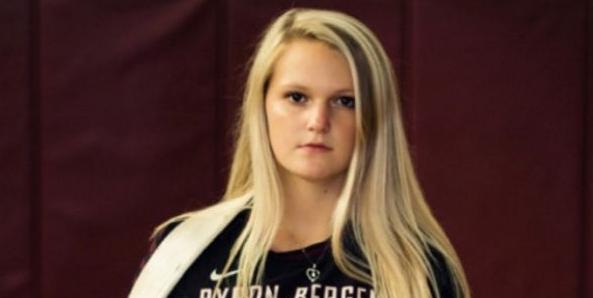 Photo providedMadison Farnsworth will go down as one of the top players in Byron-Bergen volleyball history. 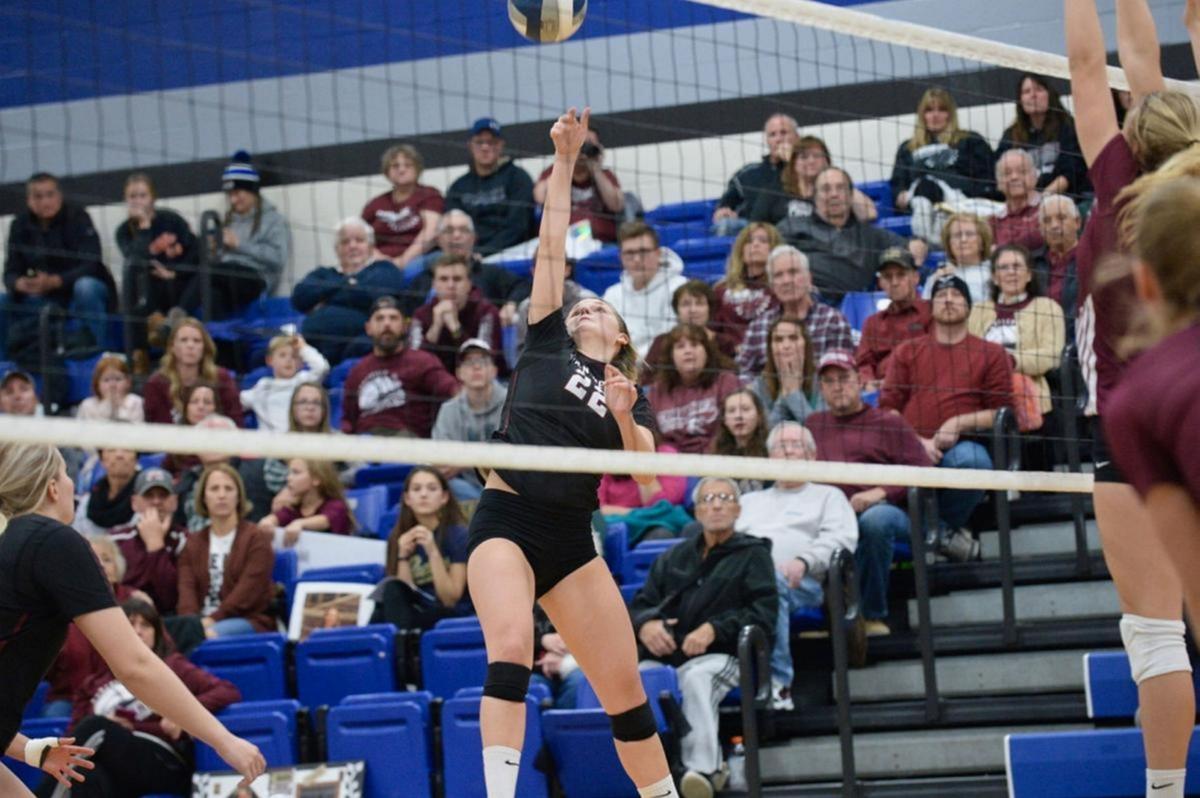 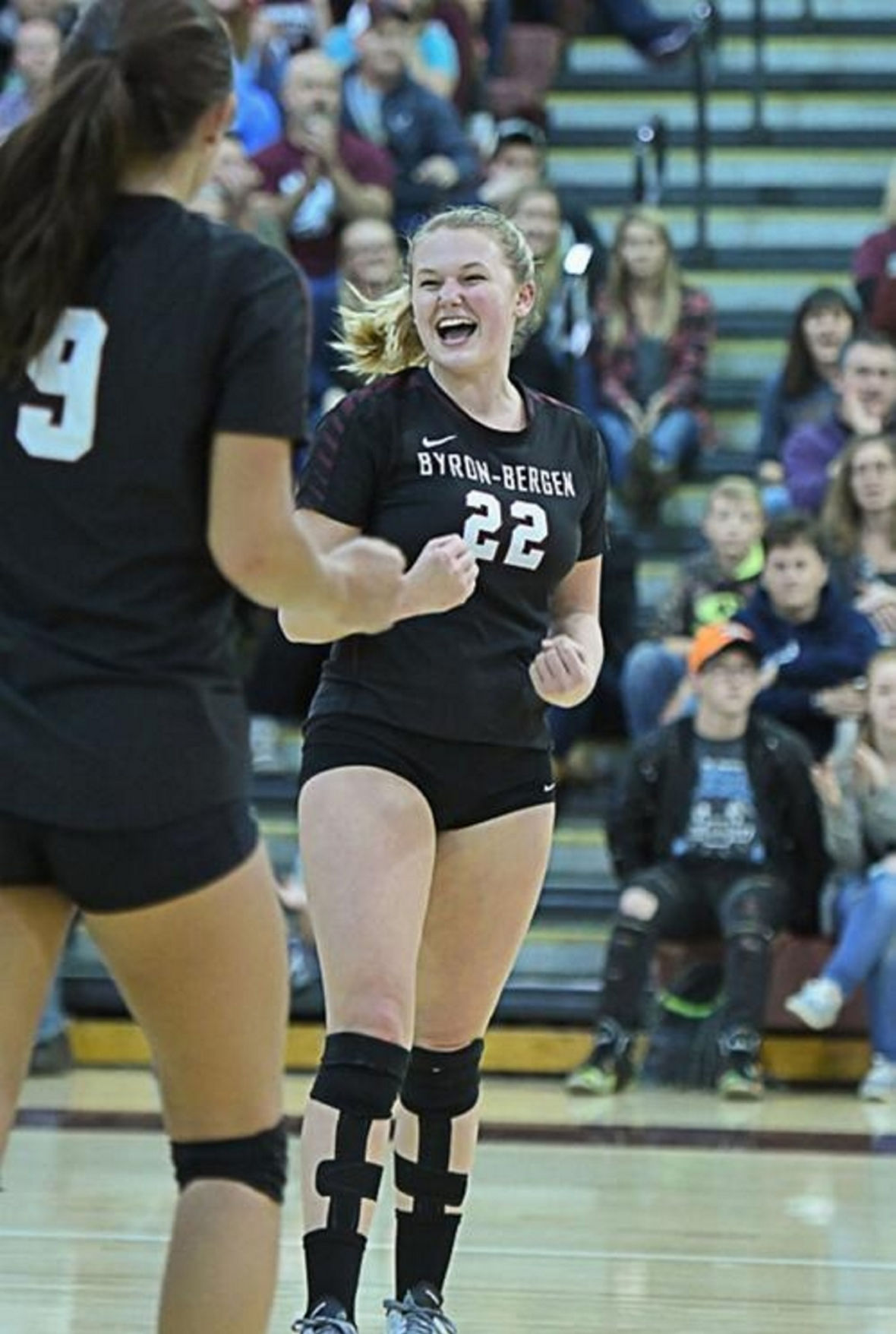 Daily News file photoMadison Farnsworth and Bryon-Bergen won yet another Section V title this past season. 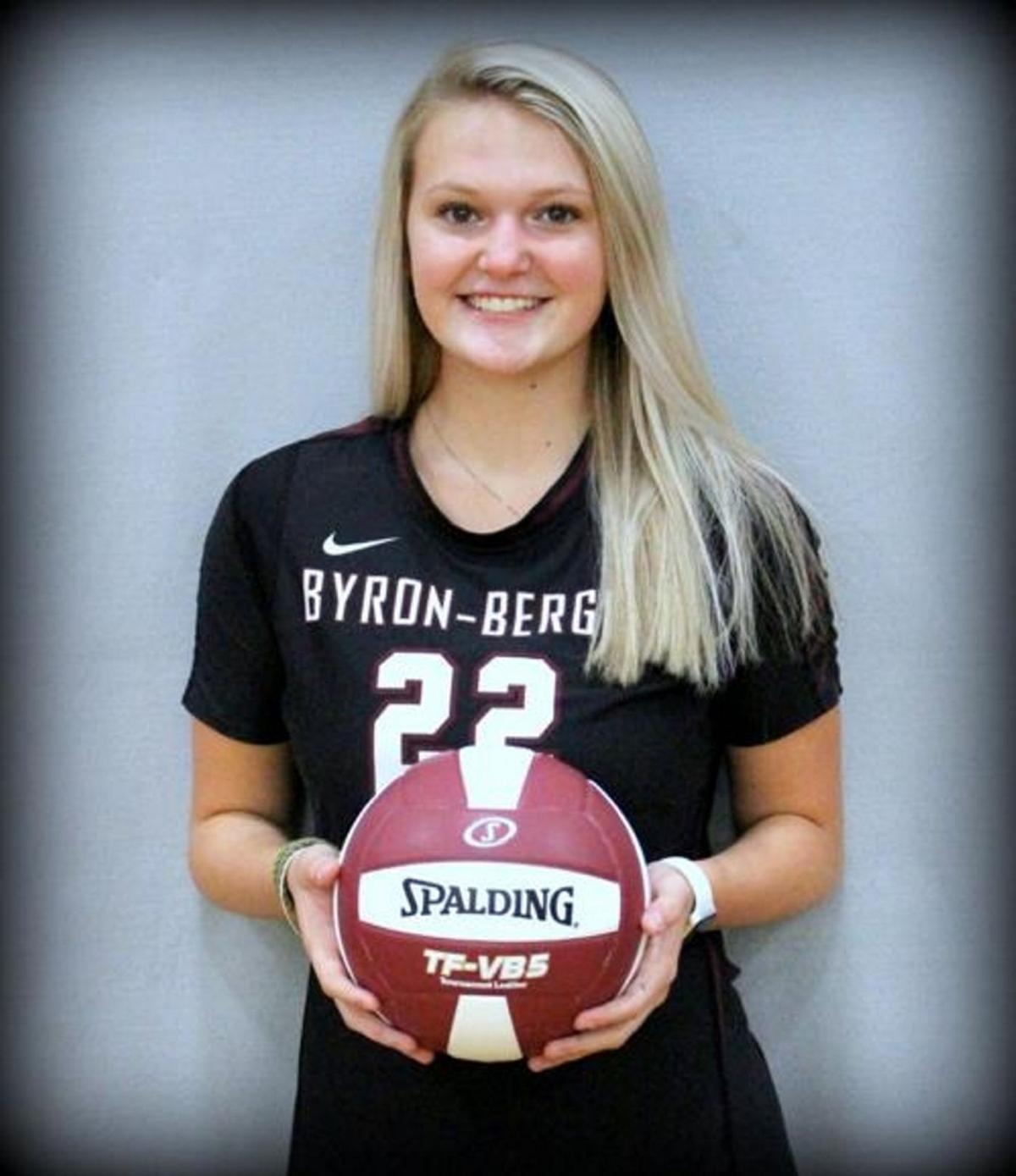 Photo provided Madison Farnsworth was named the Genesee Region League Player of the Year during her final season with the Bees. 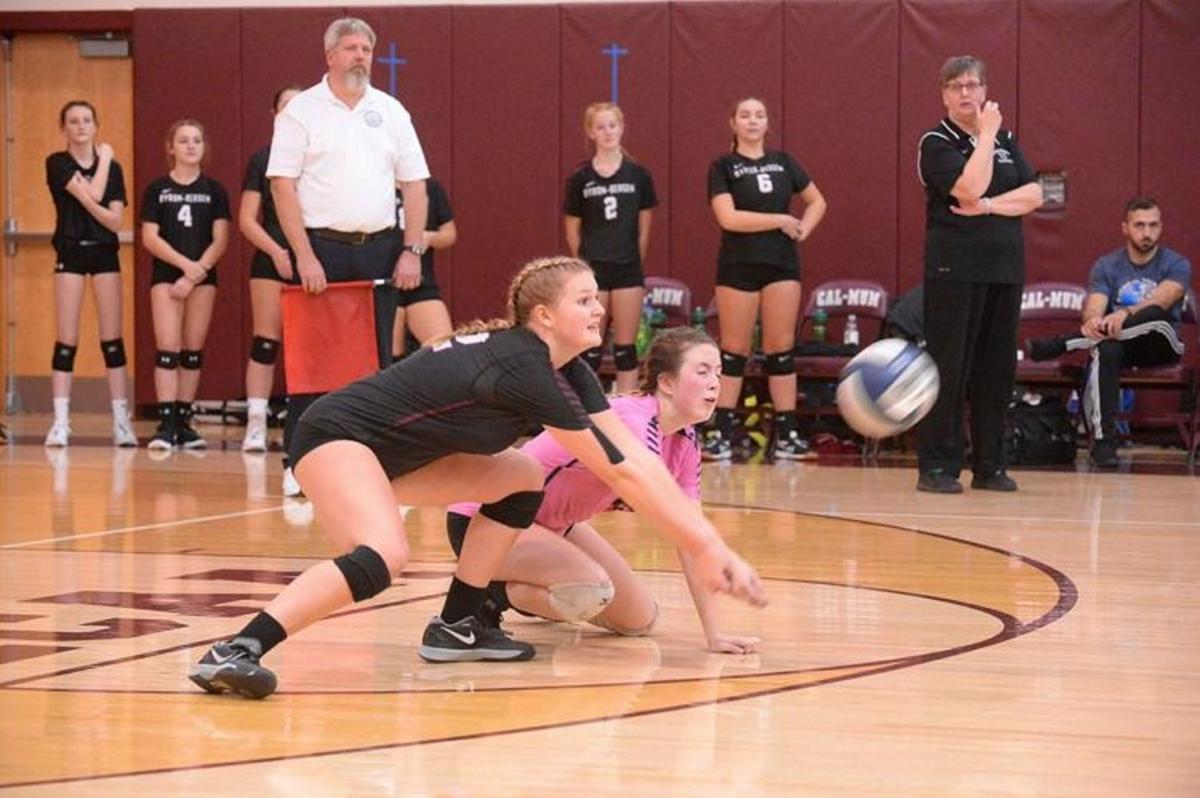 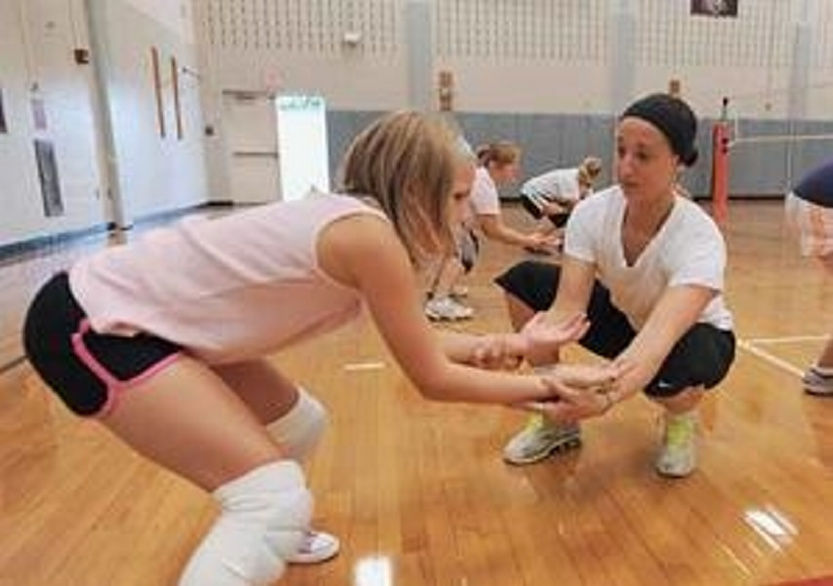 Photo providedMadison Farnsworth will go down as one of the top players in Byron-Bergen volleyball history.

Daily News file photoMadison Farnsworth and Bryon-Bergen won yet another Section V title this past season.

Photo provided Madison Farnsworth was named the Genesee Region League Player of the Year during her final season with the Bees.

BERGEN — In many ways there has been no stronger tradition in Genesee Region sports the Byron-Bergen volleyball program. Oftentimes champions, always contenders, the Bees have been at the top of the league standings and sectional tournaments for close to two decades.

And senior Madison Farnsworth certainly helped the Lady Bees’ program maintain that competitiveness and success during her tenure.

In all, Farnsworth was a three-time sectional champion with the Bees in her five varsity campaigns, while her teams went a combined 88-10 during the regular season. And all of that success created countless memories along the way.

“I could obviously say winning three sectional titles but it wasn’t about the win, it was about the journey as a team,” Farnsworth said of her most memorable moments. “I am grateful and proud to have been a part of such a great program. I had friendships not only on the court but off the court as well. My team was my second family that always supported each other and always had each other’s backs.

“Volleyball for me was a family affair,” she added. “My mom was always keeping score or keeping stats and my dad was always doing the lines. Volleyball games and practices were our avenue to spend quality family time together.”

This season she recorded her 1,000th career kill in a win over Attica and now one of the players that was on the other side of the court during that momentous moment will be one of Farnsworth’s teammates come next season.

“Even though it looks like we are rivals on the court, friendships evolved with players from other teams like Claudia (Hardie) from Attica, whom I am looking forward to having as a teammate,” Farnsworth said.

Farnsworth and Hardie will both be attending Monroe Community College in the fall and will be joining a Tribunes team that has gone a combined 53-15 over the last two seasons, including a trip to the Region III semifinals two years ago and a Region III tournament berth last season

“Maddie had a stellar career at Byron-Bergen,” B-B head coach Cindy D’Errico said. “She will be a great addition to the MCC program next year. We wish her well as she embarks on her journey in collegiate volleyball. We look forward to watching her play next season.”

In D’Errico, Farnsworth knows how lucky she had it to have been able to play for one of the top coaches in all of Section V. The longtime head coach has won numerous sectional titles along the way, including three consecutive New York State championships from 2004-2006. So when asked who her most influential coach has been along the way, the answer was easy.

“My first coach at the age of nine, coach Cindy D’Errico,” Farnsworth said. “She took me under her wing and not only taught me volleyball but taught me lessons in life. Coach would set a goal for me and as soon as I would meet it, she would set a new one. She helped to shape me into the person I am today.

“Along my journey, Coach Cindy introduced me to many great coaches that I will have life long relationships with including my future coach, Coach Tara. Every single coach taught me something great,” she added.

Along with playing volleyball next season, Farnsworth will be majoring in psychology with a possible minor in art, as she has interests in art therapy, sports psychology, forensic psychology and maybe even a possible future in coaching.

This spring, though she doesn’t play a sport at this time of the, Farnsworth was certainly disappointed to see the season taken away from her friends. She got to have her special last season, while the spring athletes have seen theirs ended before it began.

Farnsworth, though, certainly made the most of her last season with the Bees.

Along with being the GR Player of the Year and being named the Class C2 Tournament MVP, she earned the fourth postseason all-tournament selection in her illustrious career. It absolutely won’t be a career that will be forgotten in Byron-Bergen volleyball lore any time soon.

Nor will the powerful outside hitter forget her time there either.

“Sports helped raise me. I wouldn’t be the person I am today without sports in my life,” Farnsworth said. “The one thing that really sticks out to me is that the school as a whole is truly supportive of each sports team. I wouldn’t have wanted to play high school sports anywhere else.”

Obviously going down as one of the best volleyball players in Byron-Bergen history, the Bees wouldn’t have wanted to see Farnsworth anywhere else as well.