ProvidedPavilion seniors Lindsay Lowe (left) and Anna Davis (right) were both multi-sport athletes and ranked in the top-10 academically of this year’s senior class. 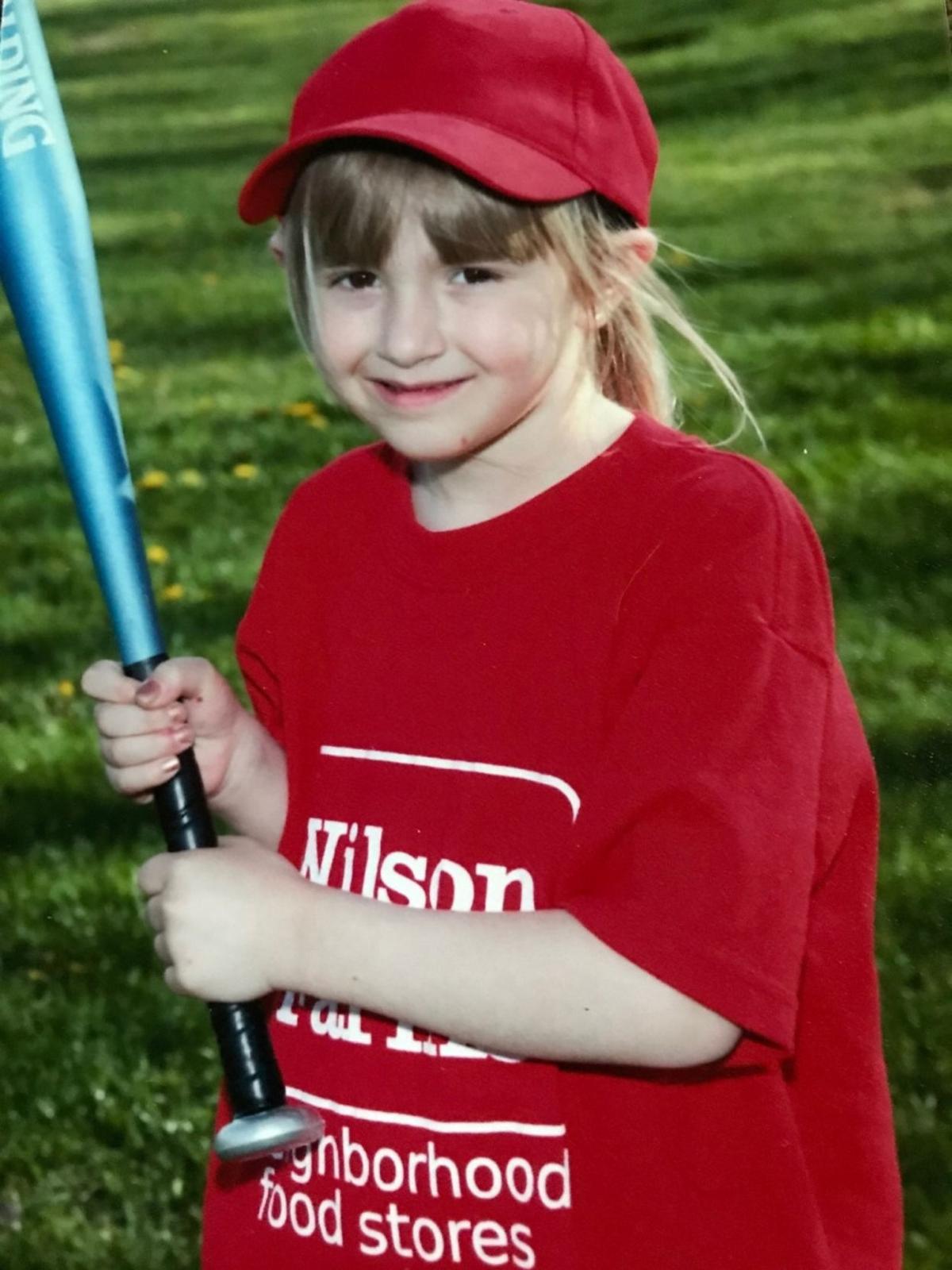 Provided Lindsay Lowe during her t-ball days for Pavilion. 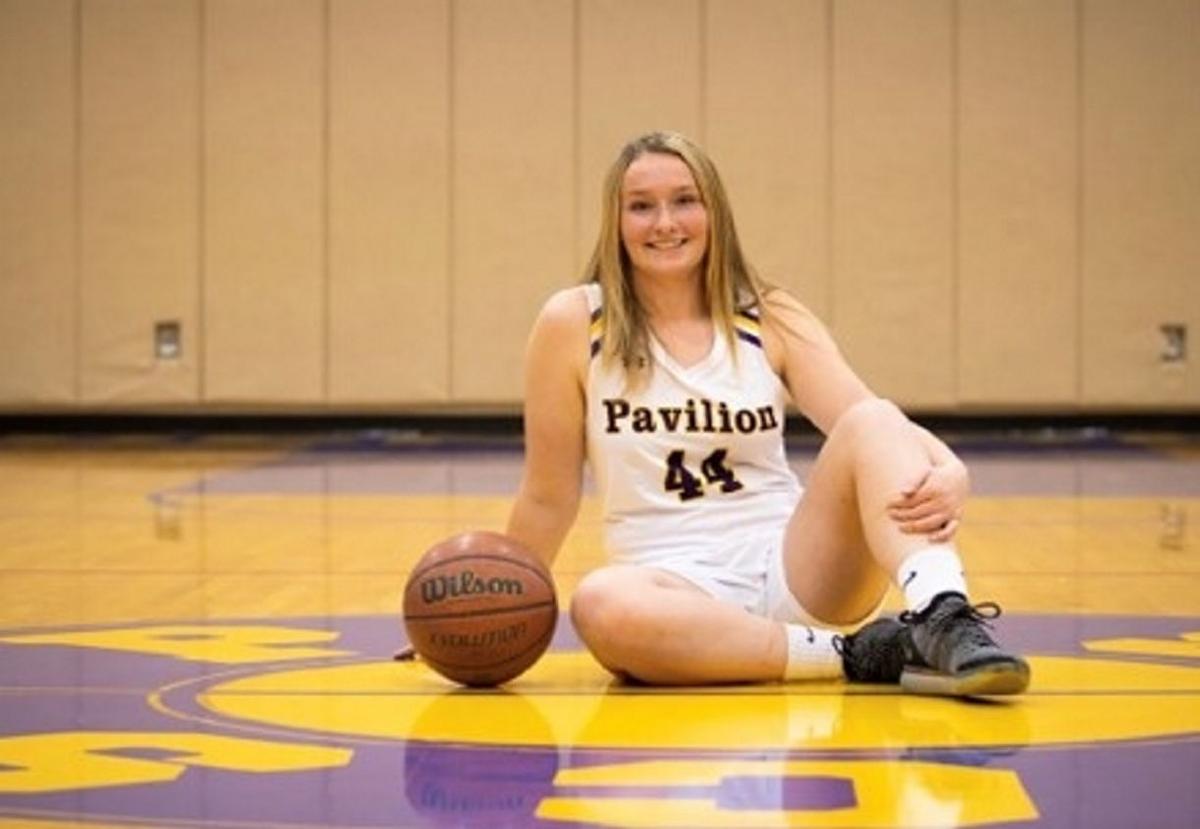 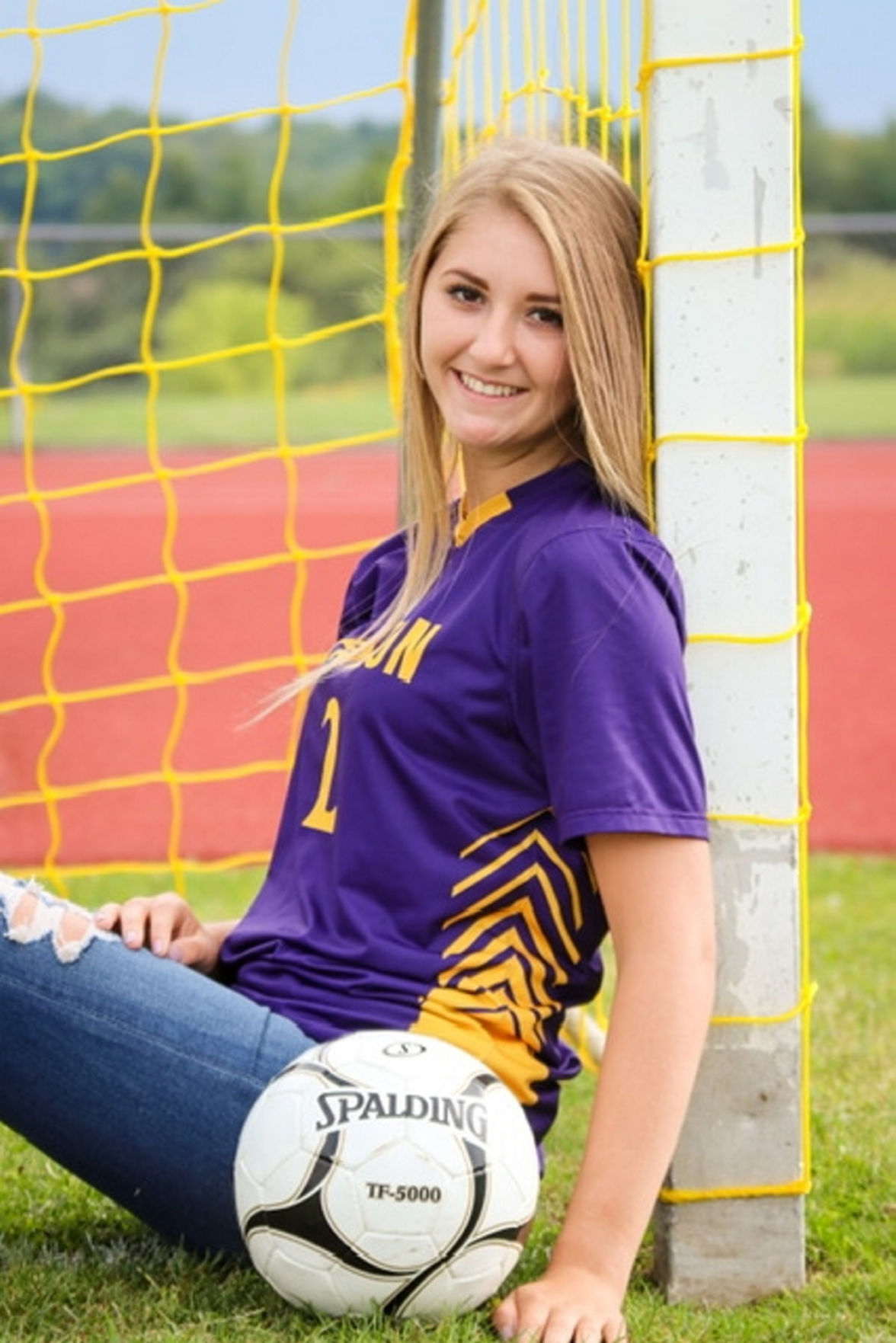 ProvidedPavilion seniors Lindsay Lowe (left) and Anna Davis (right) were both multi-sport athletes and ranked in the top-10 academically of this year’s senior class.

Provided Lindsay Lowe during her t-ball days for Pavilion.

Well, besides Lindsay Lowe and Anna Davis that is.

The two Pavilion seniors were each expecting big things this spring.

Lowe has been the varsity catcher the past four years and according to Forti, “she was our wall behind the plate as our catcher and last year was our varsity MVP,”

Davis had been playing the hot corner at third base the past three seasons and was primed for a big season on both sides of the field.

Forti had been coaching Lowe since her pre-modified days.

“I was blessed to have Lindsay as a player from t-ball to Little League and then high school ball,” coach Forti said. “She always loved competing against the boys. Lindsay’s favorite saying in a tight game was always, ‘don’t worry coach I got you covered.’”

Forti also said Davis had been playing softball since the early days as well.

“Anna started playing softball at a very young age on the Pavilion Babe Ruth softball teams,” Forti said. “Playing almost her whole life, she flourished into a great third baseman. Her focus and smile will be dearly missed by all.”

Fresh off helping the Lady Gophers win the Class D1 sectional basketball title for the first time in almost 40 years, Lowe was feeling good heading into the spring season.

In basketball, she was a two-time Section V Class D1 All-Tournament selection — in both 2018 and 2019. This past season, she was named the team’s most improved player by head coach Ben Schwenebraten as they nearly beat a tough Elba squad in the state qualifier.

During the fall season Lowe was named MVP for her soccer team and was also an LCAA All-Star.

Academically, she is ranked in the top-10 of her class and a member of the school’s honor roll throughout her career.

Lowe has enjoyed a tremendous amount of great memories playing sports for Pavilion and listed “winning sectionals for basketball this year,” as her greatest memory.

Other memories included, “going to finals for basketball my sophomore year, lots of team dinners and team bonding for softball,” Lowe said.

Lindsay was also grateful for all of her coaches over the years.

“Mr. Mapes was my soccer coach for three years and he really helped me grow my confidence and become a better leader,” Lindsay said. “Mr. Schwenebraten was my basketball coach for four years and taught me about hard work and how to be a good person on and off the court. Mrs. Forti was my softball coach and showed me what dedication and passion really looks like.”

Lindsay’s future plans include attending SUNY Cobleskill in the fall and majoring in animal science then pursuing a career in agriculture.

When she first heard the news of the cancellation of the spring season she was bummed out because this was the end of her shining sports career at Pavilion.

“I was very disappointed because I have always loved softball and was really looking forward to having an awesome season with my teammates,” Lindsay said.

But while the final few months had been lost, Lindsay was very appreciative of the sports she played at PCS.

“Sports have always been very important to me and I have been playing them for a very long time,” Lindsay said. “I have had a lot of good coaches who have always pushed me to be better and have helped shape me into the person I am today. The support in the community is so great at Pavilion and I will always be grateful for all the people who have supported my teammates and I through the years.”

Like Lowe, Davis was a student-athlete who excelled in sports and academics where she is also ranked in the top-10 of her class.

She was a three-sport athlete until her final two years when she played soccer and softball only.

During the fall she earned the coveted ‘Coaches Award,”

Davis has made some lifetime memories on the athletic surface for Pavilion.

“Bus rides to all of the away games with my team, and cheering my teammates on from the dugout as they were up to hit,” were memories that Davis won’t soon forget she says.

She also listed both Coach Forti, her softball coach, and Coach Wittmeyer, her soccer coach, for being positive influences on her.

Her future plans include going to Brockport State to major in health science.

When she was first told the news of the spring season being canceled, Anna said, “I was very disappointed, I never thought that my junior season would be my last.”

But, as disappointed as it was, Anna was grateful of her days playing sports for Pavilion and will cherish them all.

“Playing sports was my favorite part of high school,” Anna said. “It was what kept me going and helped me meet my best friends.”