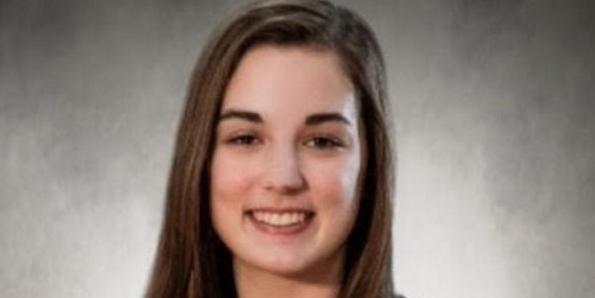 ProvidedPerry’s Bailey Fisher came up with some shining moments on the basketball court. She also has been clutch in the classroom maintaining her high honor roll average all four years. 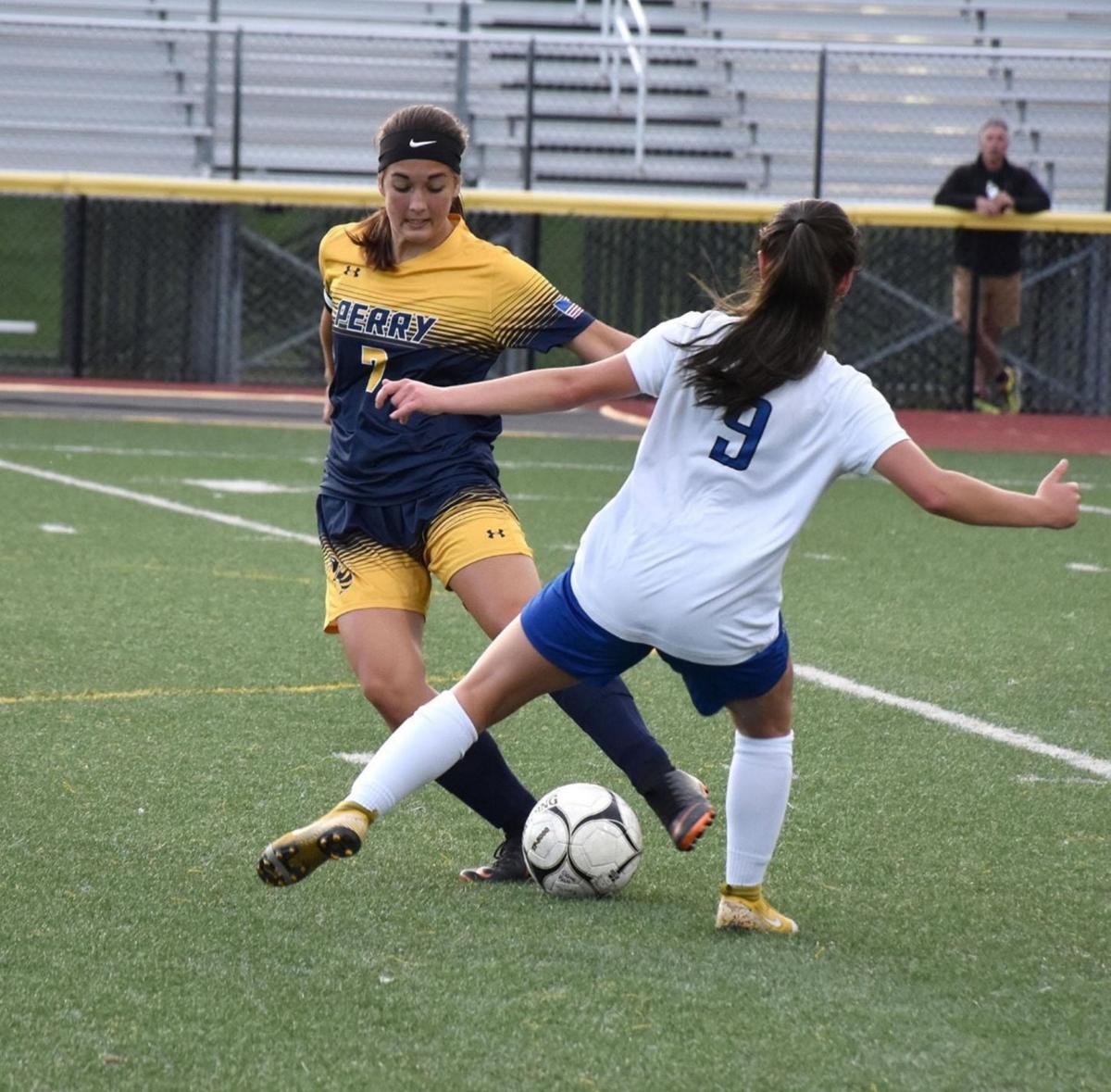 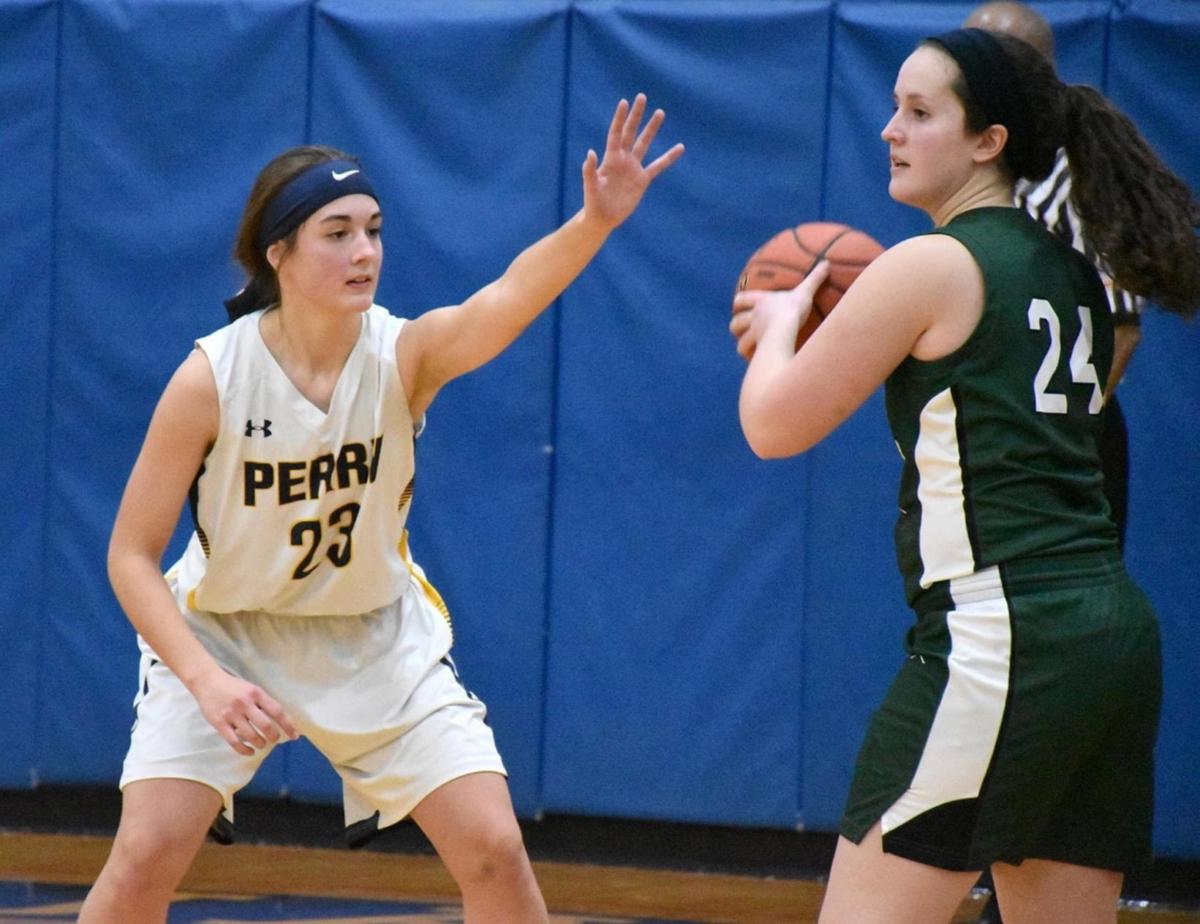 Provided Known as a strong defender for Perry this past season, Bailey Fisher (23) also got the job done at the offensive end with some clutch baskets down the stretch to seal some victories. 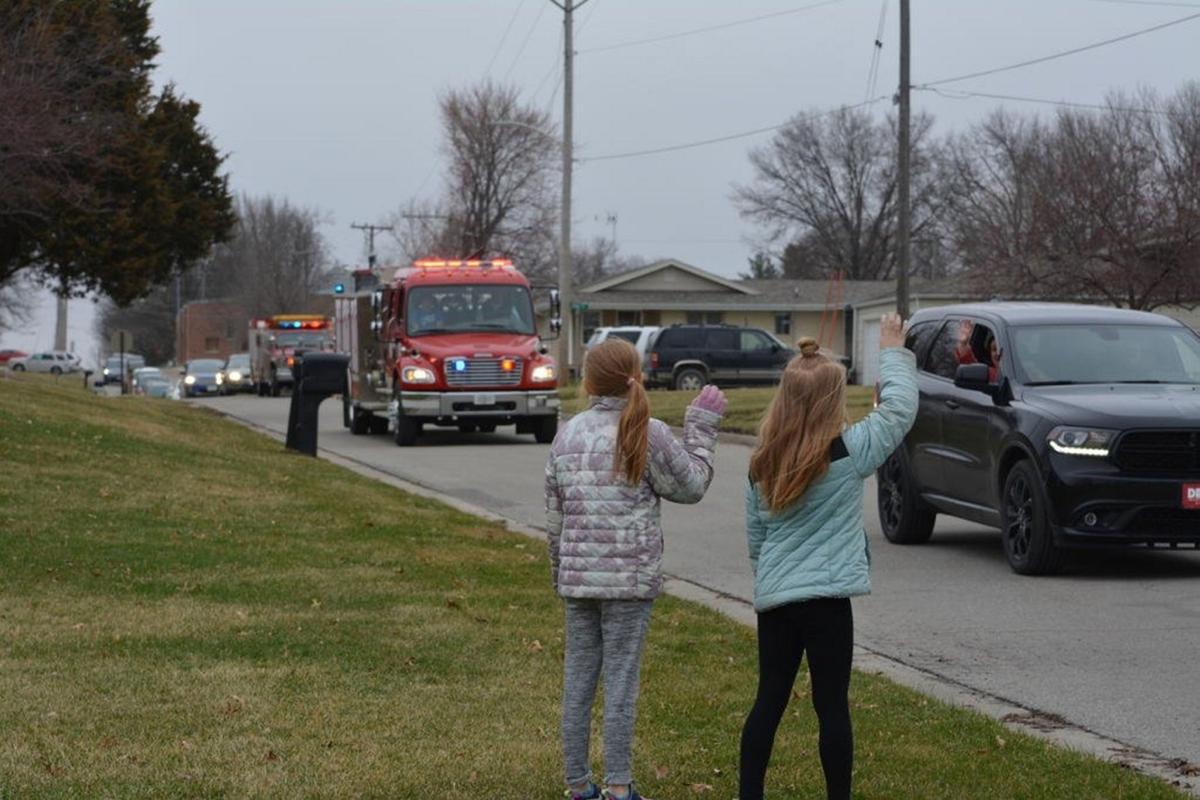 Genesee County senior athletes will be honored during a vehicle paprade Tuesday, June 2 at 5:30 p.m. starting from the Stafford Fire Hall.

ProvidedPerry’s Bailey Fisher came up with some shining moments on the basketball court. She also has been clutch in the classroom maintaining her high honor roll average all four years.

Provided Known as a strong defender for Perry this past season, Bailey Fisher (23) also got the job done at the offensive end with some clutch baskets down the stretch to seal some victories.

Genesee County senior athletes will be honored during a vehicle paprade Tuesday, June 2 at 5:30 p.m. starting from the Stafford Fire Hall.

PERRY — Bailey Fisher will graduate next month with honors — in both sports and academics.

The two-sport athlete, who played both soccer and basketball, was also a member of the National Honor Society and on the school’s high honor roll all four years of high school.

She was not only a team captain in both sports but an LCAA all-star in both as well. She was also selected to play in both exceptional senior all-star contests.

She had a very consistent year in hoops for a competitive team that won 12 games as she averaged eight points per game and also did a lot of the intangibles that don’t show up on the stat charts.

Bailey has many great memories of her days wearing the blue and yellow.

“Sports have given me so many great memories that will stay with me all my life,” Bailey said. “One of my favorite memories has to be the last game that I played in our home gym. We haven’t had a home sectional game in a few years so a lot of people came out to support us, which was amazing. The game ended up being super close, but we pulled through at the end for the win. Even though it was only the first round of sectionals, the energy from the crowd and the adrenaline rush is something that I will never forget. Honestly, the entire basketball season this year has to be my favorite memory from all of high school. I couldn’t have asked for a better group of girls to play with. They helped to make every practice and game so much fun and I am going to miss playing with them so much.”

Bailey was also thankful for all her coaches while at Perry, two in particular.

“I have had many great coaches throughout the years but there are two that I think made the biggest impact on my life,” Bailey said. “My two varsity basketball coaches, Coach (Courtney) Bell (Kingston) and Coach (Rodney) Allen instantly come to mind. I played for Coach Bell as a sophomore and junior and played for Coach Allen as a senior. They both pushed me to be my best, not only as a player but also as a team leader. Their passion and dedication for the game of basketball was contagious and made it easy to give 100 percent during each practice and game. Coach Bell and Coach Allen took my love for basketball and made it grow even more with their constant enthusiasm and encouragement. I was honored to have been able to learn from both of them during the past few years.”

“Bailey was not only a captain this year but a quiet leader,one that leads by example, always giving 110 percent and one who wants to stay late after practice and work on her individual game,” Allen said. “Bailey gave me everything she had this season and I was truly proud of her, and I was glad for her to have some big moments this year that won us some games.

Then Bailey went 4-for-4 on free throws down the stretch in the final 30 seconds to secure Perry’s win over Williamson.

Then in sectionals. Bailey’s late three-pointer in the fourth quarter sealed Perry’s 44-40 victory over York in a huge post-season win for the Lady Yellowjackets.

After graduation, Bailey plans on attending Liberty University (Va.) in the fall to study social work and although she doesn’t plan on playing for the college’s programs she “definitely plans on joining a few intramural teams.”

Although Bailey was not playing a spring sport this season, she feels for all her schoolmates that were affected by the pandemic.

“I feel for all of the athletes that were not able to play their last season,” Bailey said. “Everyone looks forward to their senior season and not being able to experience it has to be very disappointing, especially if they were looking forward to spring sports the most. I am just super grateful that we were able to play our fall and winter sports as normal. I can’t even imagine how I would feel if my senior season of basketball was cancelled.”

Bailey has cherished her time at Perry High School and will take away many great memories of representing the Lady Yellowjackets.

“Perry sports have been a huge part of my high school experience,” Bailey said. “It gave me something to look forward to at the end of every day and motivated me to do my best academically. I am so grateful for all the friendships and memories made through sports and looking back, it’s where most of my favorite high school memories came from.”