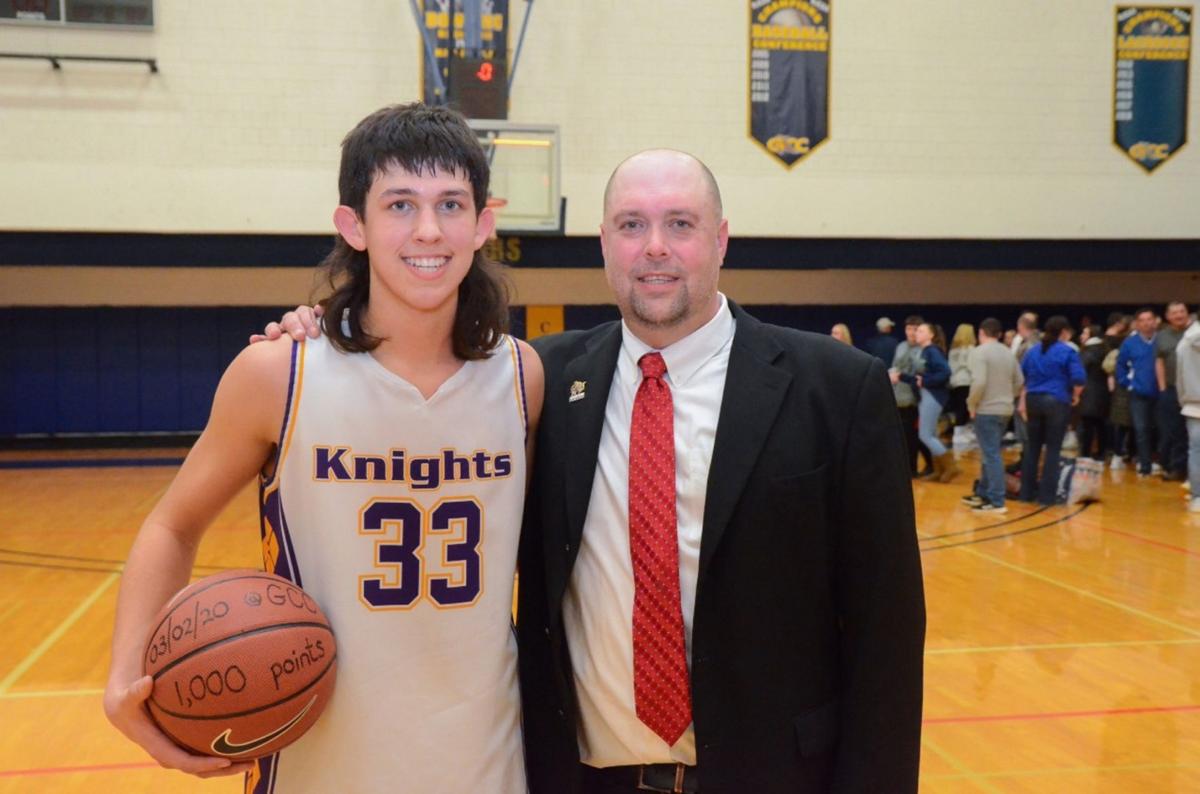 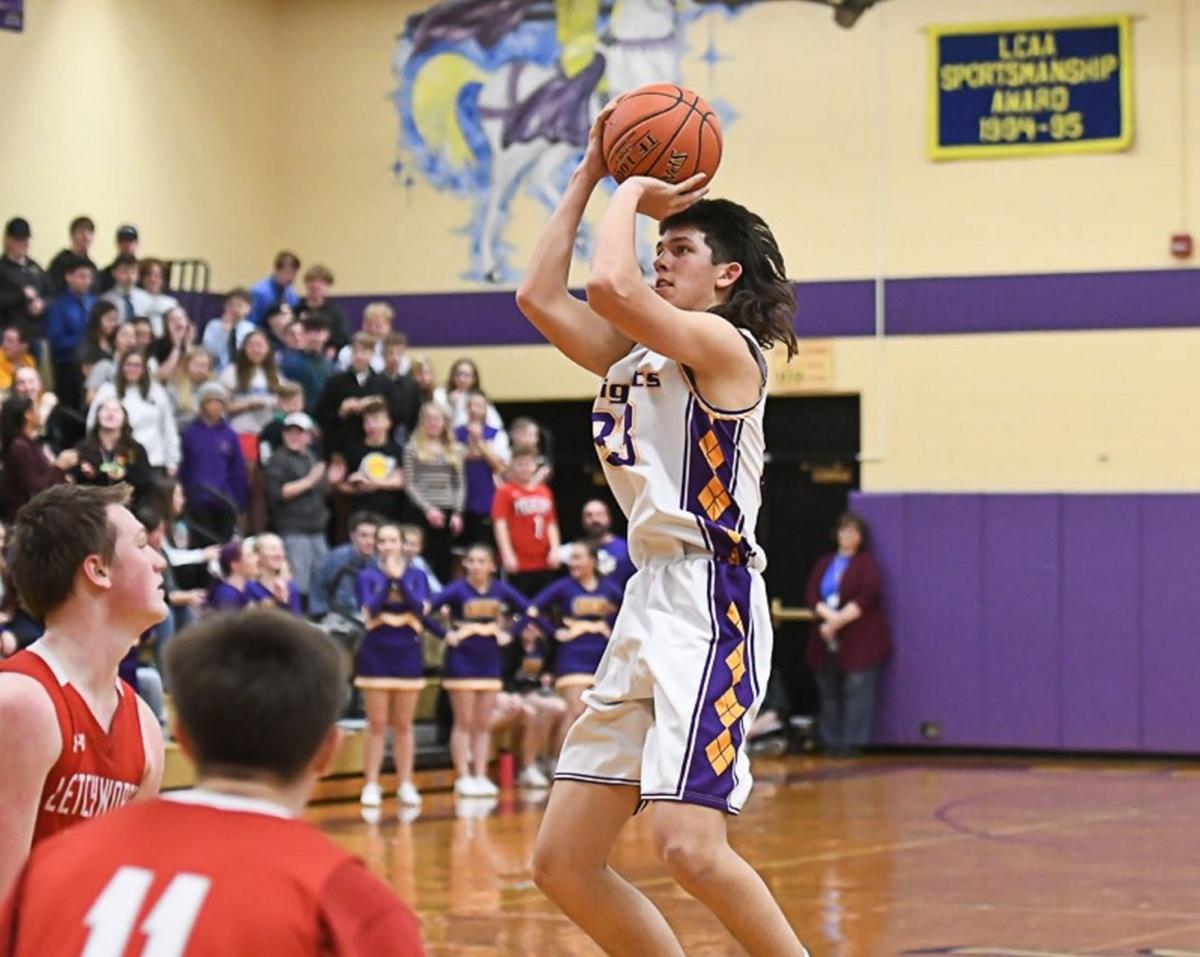 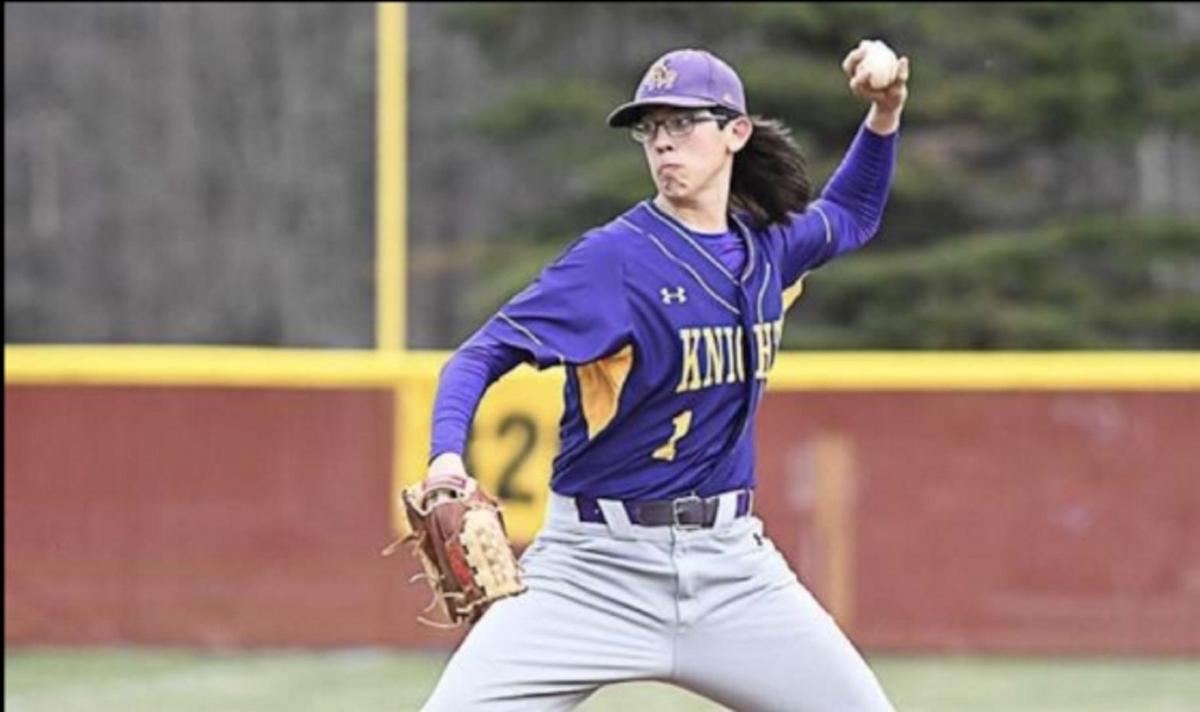 File PhotoRiley Stella pitches for York last season during a game in early May.

File PhotoRiley Stella pitches for York last season during a game in early May.

GREIGSVILLE — For those who have watched Riley Stella compete in sports during his high school career — whether on the football field, basketball court or the baseball diamond — nobody had more fun competing with his teammates than the 6-foot-4 York senior.

And that fun, competitive nature was taken to another level this winter as Stella led the Golden Knights to a share of the LCAA D-III title with Cal-Mum, while finishing the season 19-4 while losing just one game in all of 2020.

Stella was a two-time LCAA All-Star selection who was also named twice to the Section V Class C3 All-Tournament team.

This past season, Stella was honored with a third team selection to all-state in Class C.

He became just the third player in program history to eclipse 1,000 career points as he averaged 20.4 points and 8.2 rebounds per game this past season.

Stella has enjoyed his share of memories competing for York.

In what was supposed to be a big year for the baseball team, competing most definitely for a sectional title, it was instead was canceled due to the COVID-19 pandemic.

York finished 8-11 last year on the diamond but returned almost the entire team including eight of their top nine players, including Stella who played first base and pitched.

“It was very disappointing for me to hear that spring sports were canceled,” Stella said. “That was my last chance to play a sport with my friends and to be on the field one last time. Baseball was always fun and it disappointing that it’s over.”

During his playing career at York, Riley was fortunate, he said, to have a great relationship with his coaches, one of which was his dad, Joey.

“Coach Orman and Coach Stella have influenced me the most,” Riley said. “They have always pushed me to be the best player on the court and they have never lost faith in me.”

Although the school year is not officially over, Riley said he expects to get his CDL license and join the labor union after he graduates.

But before he leaves the halls at York, he reflected back on all the great times he shared with his York family and teammates who were all the best of friends.

“There is no other school I would rather play sports for then York,” Riley said. “Being a part of York athletics was being apart of one big family, everyone had your back and the memories made with that group of people will be some of the best memories ever. Thank you to everyone who has supported me.”

Lastly, for those that know Riley understand that he showcased the best mullet in the LC.

And he doesn’t plan on getting rid of it any time soon.

“Everyone loves the mullet,” Riley said. “It all started with a bet. I’ve had the mullet for quite some time and I love it more and more everyday.”