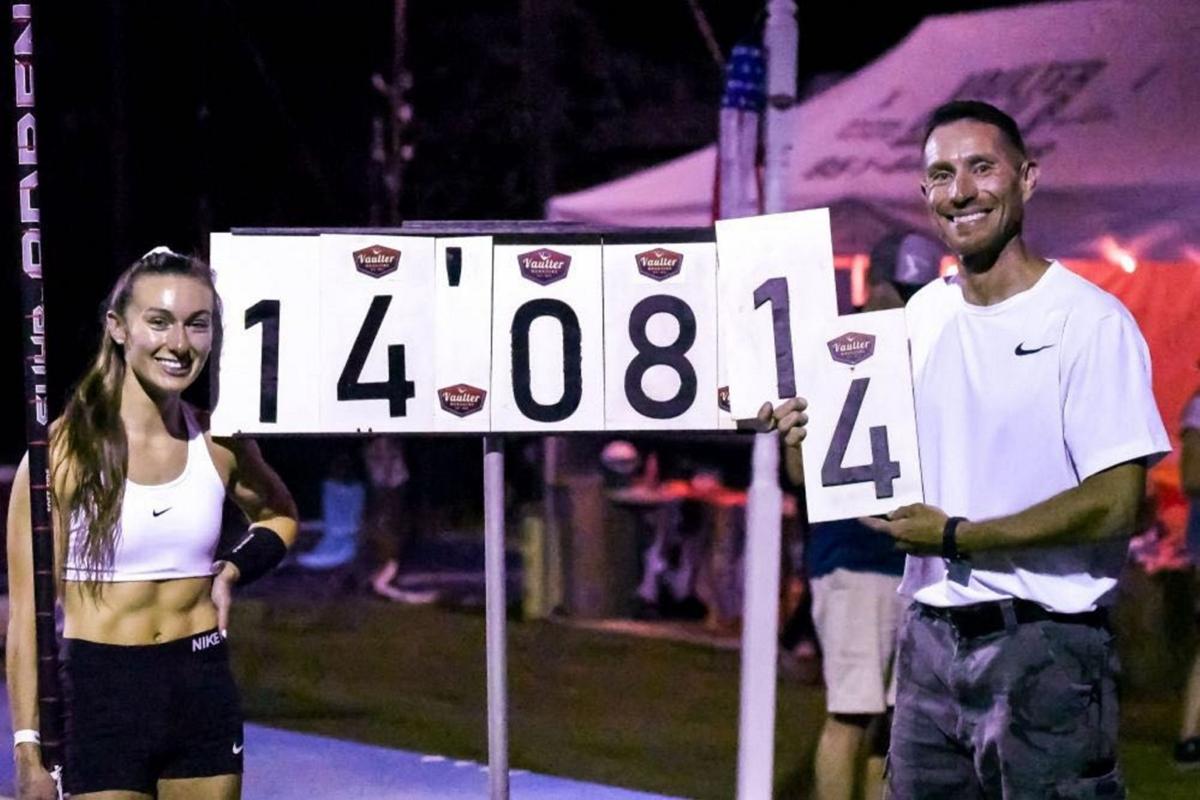 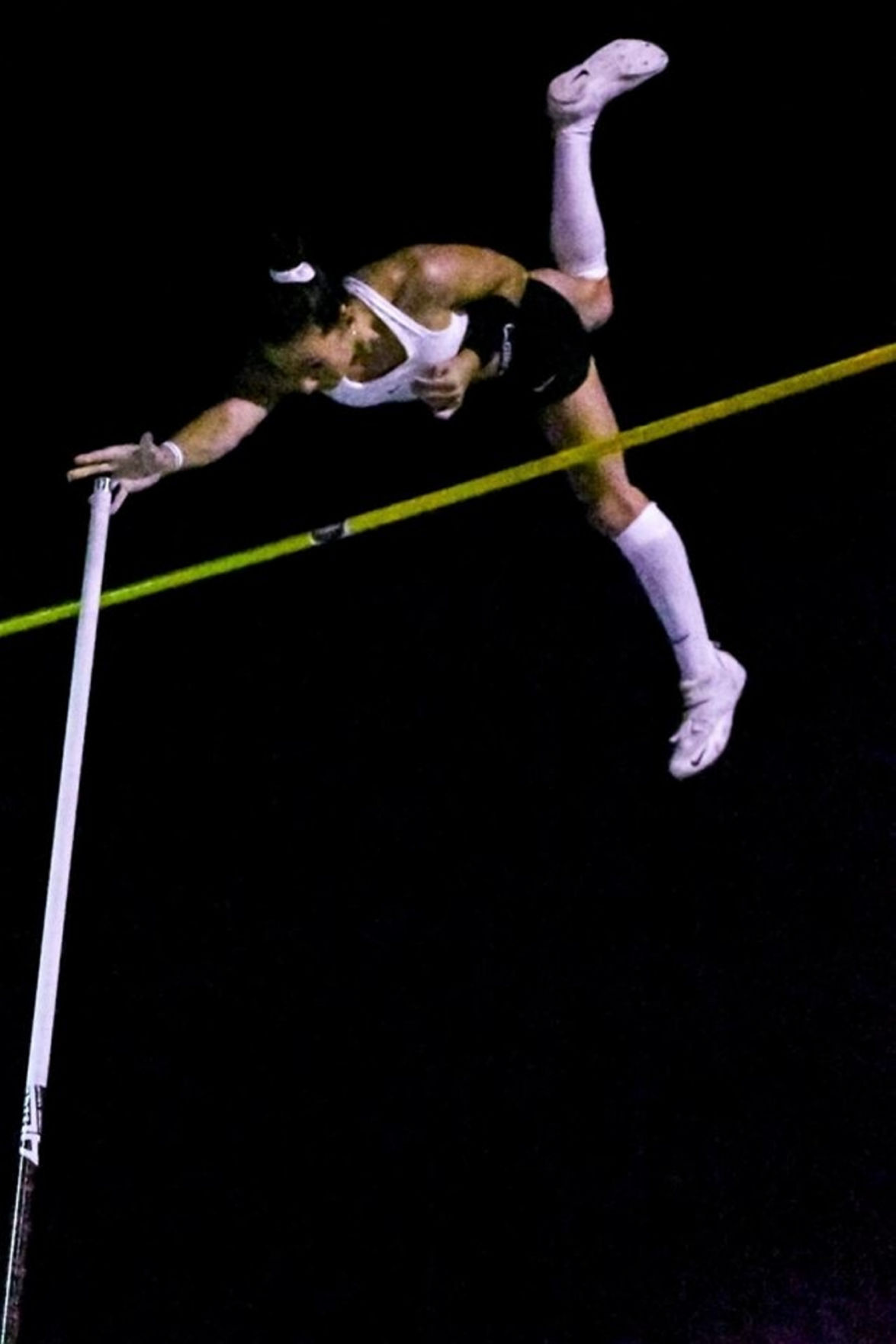 Provided Leah Pasqualetti clears the American U20 record on her first jump. 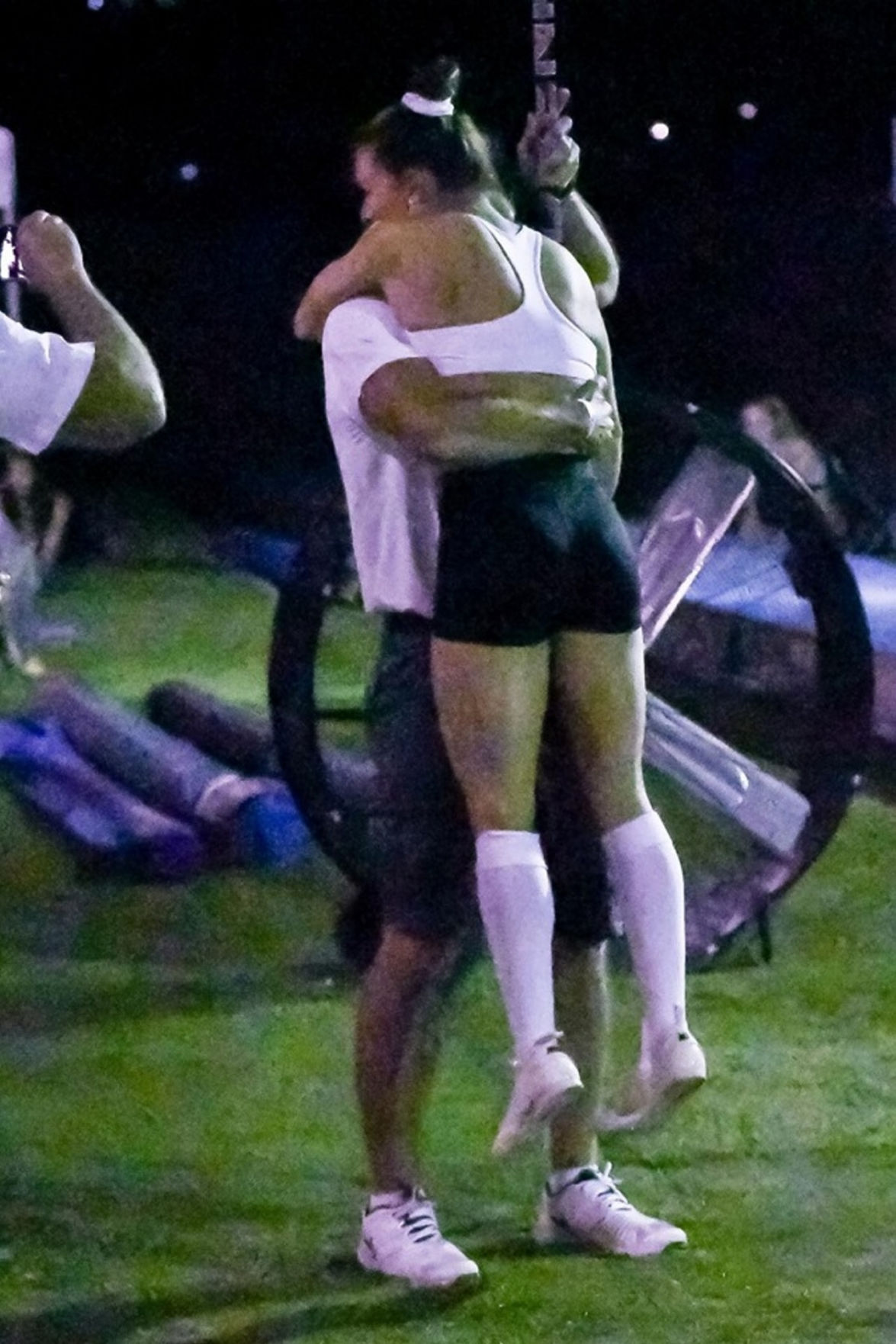 Provided Leah Pasqualetti clears the American U20 record on her first jump.

Mike Auble has coached the area’s top pole vaulters for the past 23 years.

On Saturday, out in Sun City, CA., he took his top prospect to a whole other level.

Leah Pasqualetti, a member of the Warsaw Pole Vault Club, recently broke the American U20 outdoor pole vault record with her leap of 14-8 1/4 at the Vaulter Club Stars and Stripes Big Red Barn Meet at Sun City.

Pasqualetti cleared her record jump on her first attempt.

She is coached by Auble, a Livonia HS graduate and head coach at the Warsaw Pole Vault Club.

In addition to elevating to No. 2 overall in the U.S. and No. 9 in the world this year she became just the third prep vaulter in history to attempt 15 feet (4.57m), but the first to do so without a miss in competition before her first 15-foot attempt.

“Leah is the most outstanding young person I’ve ever had the privilege to work with,” Auble said. “As an athlete, she’s the most disciplined and dedicated I’ve ever known. We are thrilled to accomplish this goal and humbled by the outpouring of support.”

He started his private coaching with the Warsaw Pole Vault Club in 2006.

He’s coached over 1,000 vaulters during his time as a coach — including his daughter Karmen Auble who starred at Xavier University — but now only coaches Pasqualetti.

Auble believes Pasqualetti has what it takes to give a run at an Olympic berth in the near future.

“I think every outstanding athlete has the next level in their hopes and dreams,” Auble said. “It’s just a matter of how things play out.”