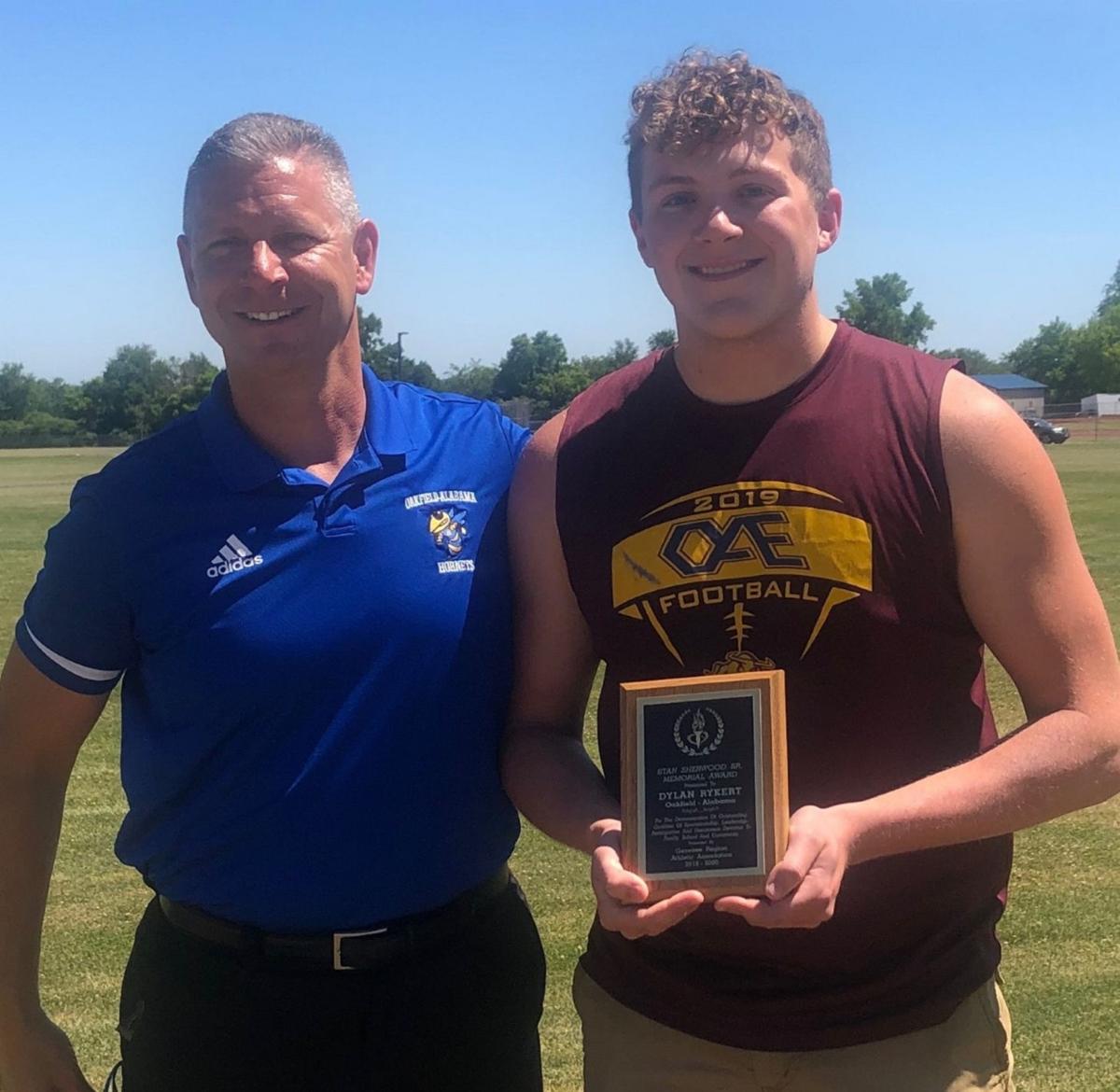 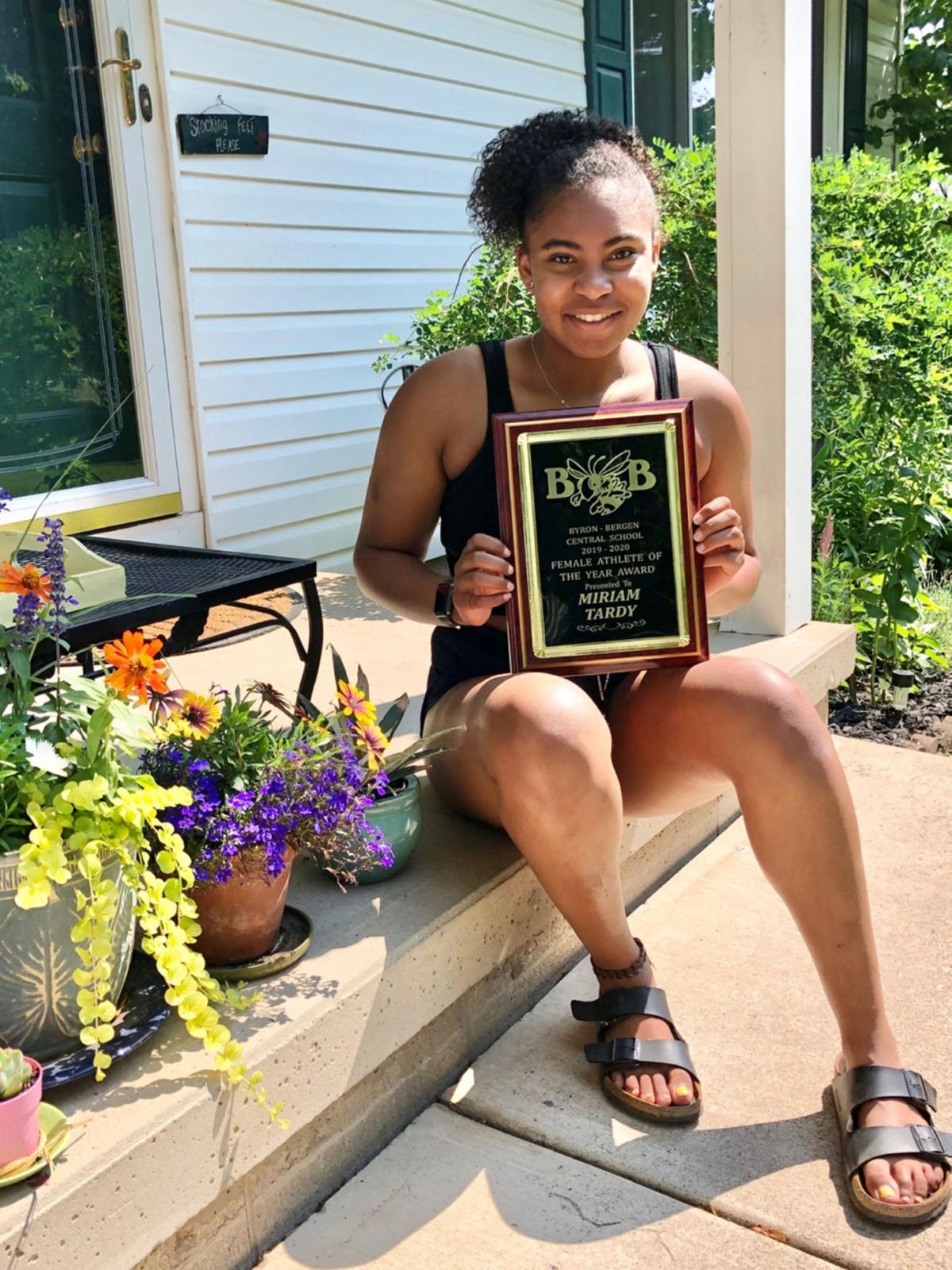 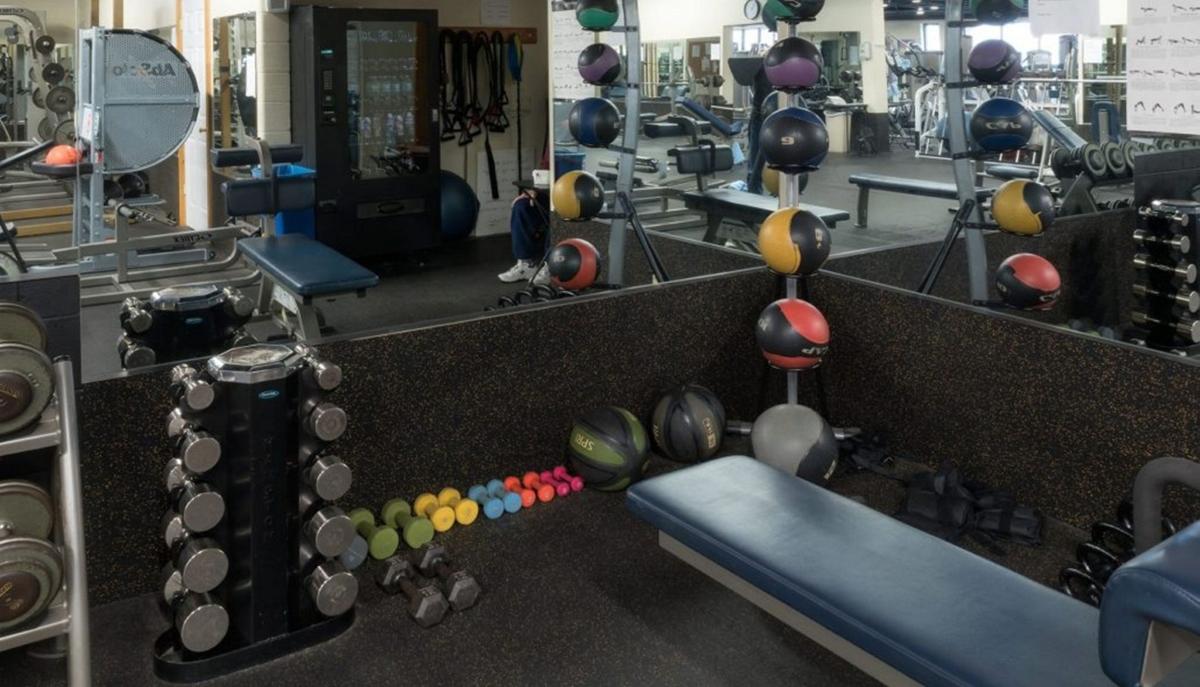 Local health clubs will soon be getting the green light to finally open their doors.

Local health clubs will soon be getting the green light to finally open their doors.

Byron-Bergen’s Miriam Tardy and Oakfield-Alabama’s Dylan Rykert were each honored with the annual Stan Sherwood Scholarship given out by the Genesee Region.

Stan Sherwood was a physical education and health teacher as well as longtime coach at Elba Central School.

He dedicated his life to family, education, and athletics.

Sherwood spent 33 years at Elba teaching young people through physical education and athletics, not only the skills necessary for a particular sport, but more importantly the values required in life to be successful. He not only taught them in the classroom and on the athletic fields, but demonstrated them in every day living.

Tardy and Rykert are both seniors who played three sports.

Tardy, who will be attending SUNY Geneseo this fall, played soccer, basketball and track and field for the Lady Bees, excelling in all three.

She was recently named Byron-Bergen’s player of the year for the second straight year.

At SUNY Geneseo, Tardy will play soccer and plans to study childhood education and work toward her goal of becoming an elementary school teacher.

“I’m very proud of Miriam Tardy — she is an excellent candidate for the Stan Sherwood award,” Byron-Bergen AD Rich Hannan said. “It’s the highest recognition we give in the entire Genesee region League. She is a great young person and has excelled — in and out of the classroom. She is an excellent role model for student athletes here at BB and beyond.”

Rykert will be heading to the University of Rochester where he plans on playing football and studying engineering.

He is the 2020 class salutatorian for O-A where he played football as well as competed in both indoor and outdoor track. This past February, Dylan won a pair of sectional indoor track titles in both the shot put and weight throw.

Dylan was a two-year captain in football and track.

In football, he was named NYSHSFCA Class D Scholar-Athlete of the Year in 2019 and was a recipient of the National Football Foundation Gold Scholarship.

He posted 81 tackles, 30 for a loss, and 12 sacks his senior season helping OA/E to back-to-back 8-Man sectional titles.

He was also part of the school’s math team and mock trial club.

“Dylan is the epitome of what a student-athlete should be,” Oakfield-Alabama AD Jeff Schlagenhauf said. “He is diligent in his studies and in his athletic endeavors. He is a tremendous leader, someone the younger kids look up to. Above all else, he is a gentleman, someone who is respected by administration, his teachers and the students.”