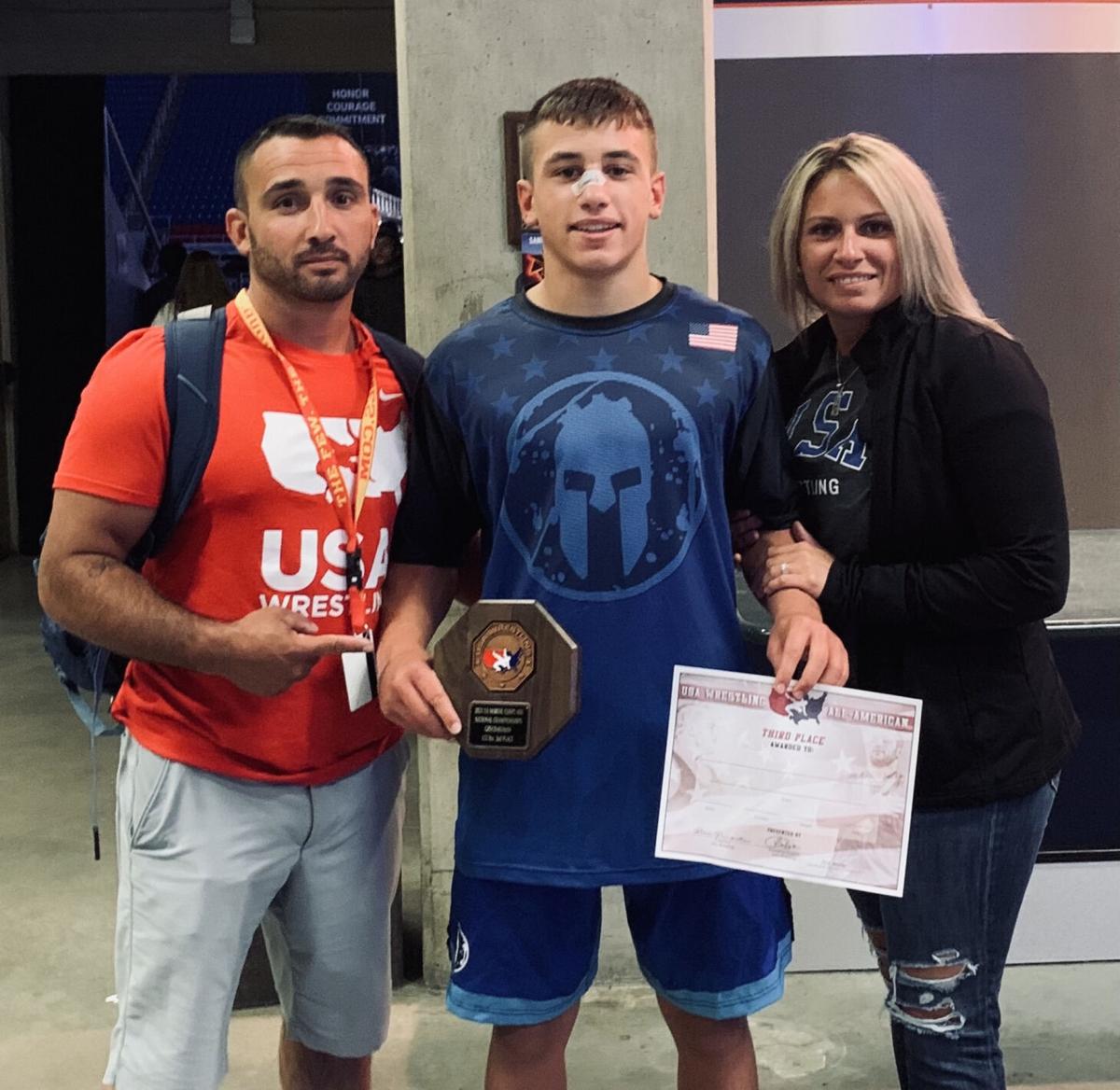 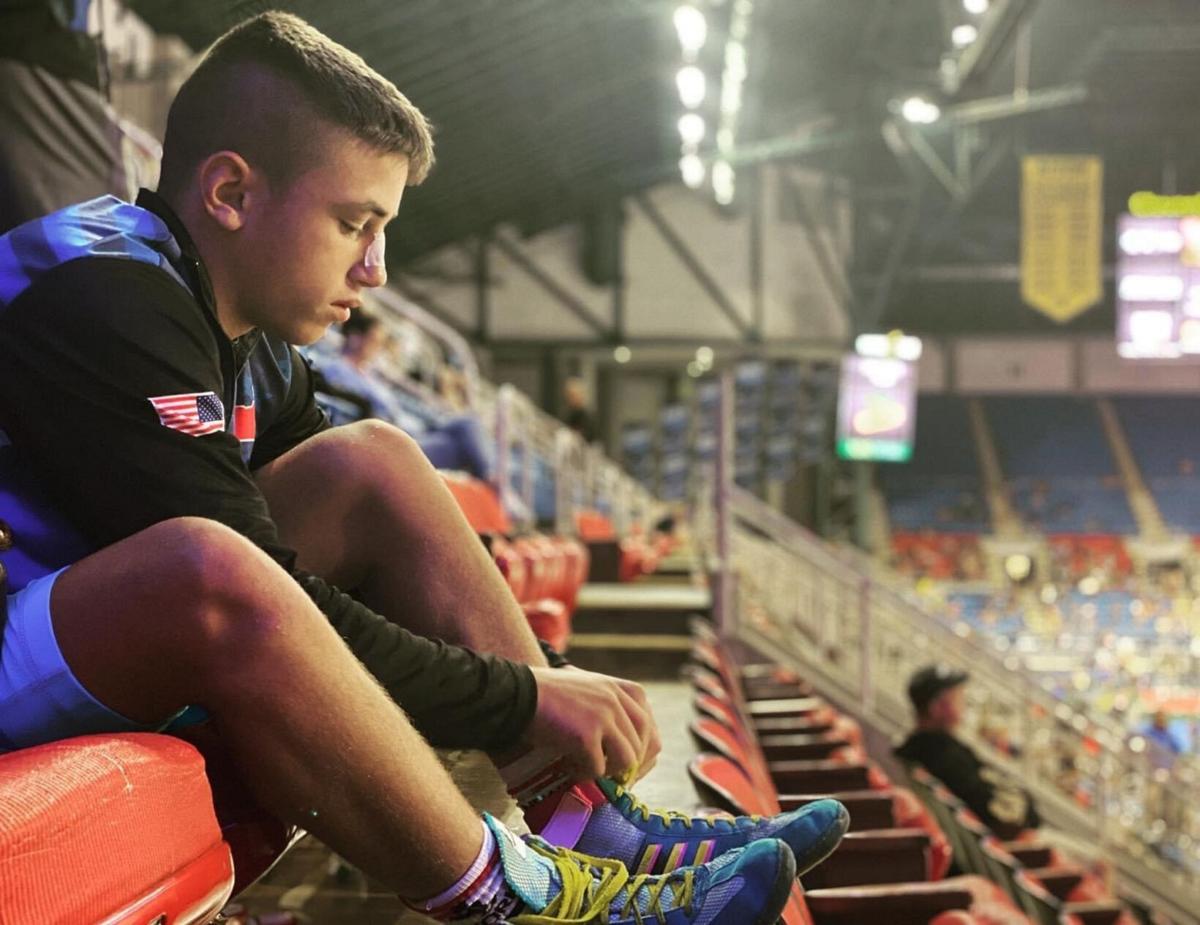 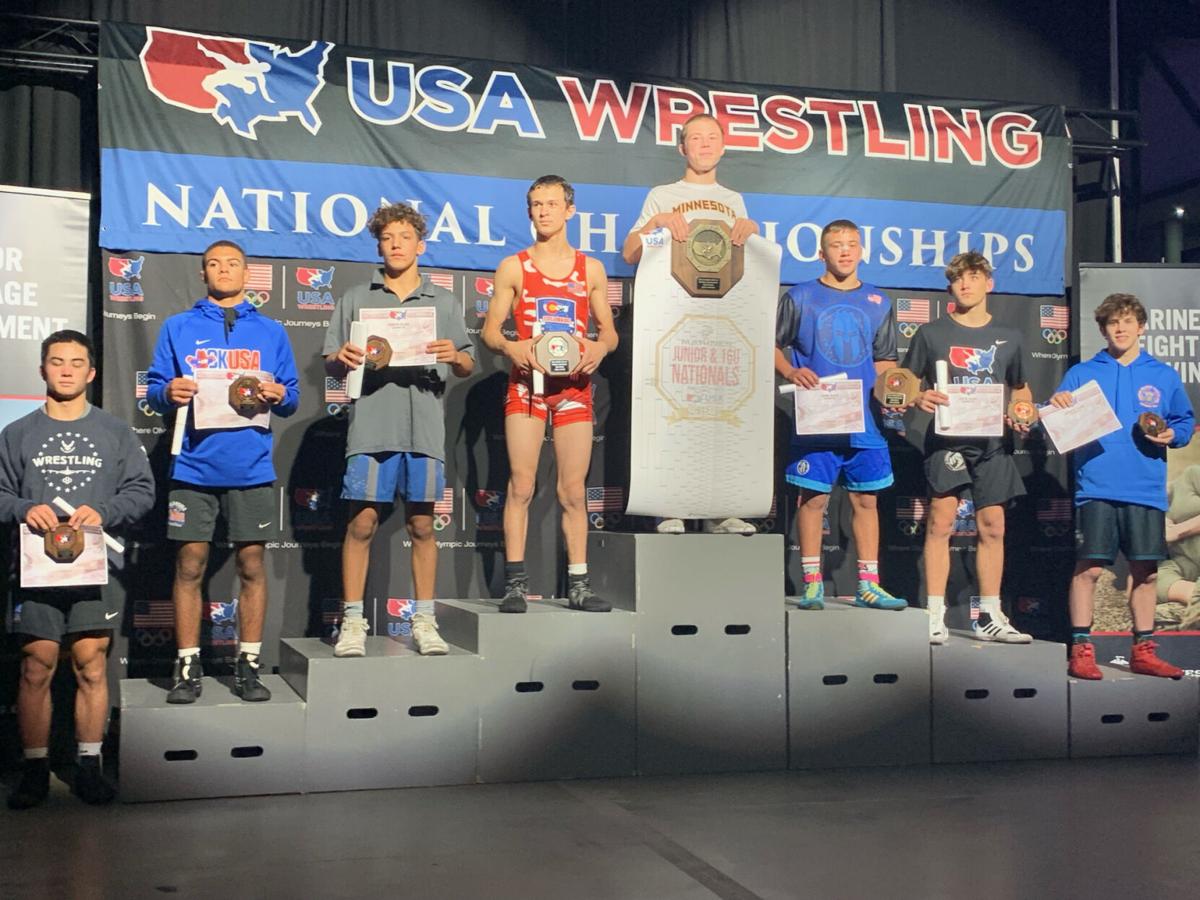 At Wednesday night’s USA Wrestling 2021 U.S. Marine Corps Junior and 16U Greco-Roman Nationals, Stewart achieved All-American status after a quarterfinal victory which guaranteed him a top-eight finish within his weight class (132 lbs). He later went on to finish third overall after winning a couple of matches on Thursday.

Last week, Stewart fell just short of achieving All-American honors in the 132 lbs weight class of the 16U Division’s freestyle tournament. But in his second opportunity, in this week’s 16U Greco-Roman tourney, Stewart powered his way to the third place finish which earned him the coveted A-A honor. He finishes the weekend with an overall record of 10-3 between freestyle and G-R.

On his way to the G-R semifinal, where he was beaten by Minnesota’s Zach Hanson, Stewart began his run with easy work of his first three opponents, all of whom he defeated by technical decision by a combined score of 34-3.

“Casper was initiating the throws from the get-go, but the kid had good hips,” said Rick Stewart, Casper’s father and Batavia varsity wrestling coach. “We challenged a step out early-on because we thought the kid shot and touched Casper’s leg near the out of bounds, but the officials didn’t see it that way. And so we lost a challenge and a point. The gut wrench sequence (near the midpoint of the second period) put him back in the match and built the momentum. He held his position for the last 30 seconds. We had criteria at that point, so a step out wouldn’t beat us. They challenged for a second passivity at the end, but the officials ruled against it, and we took home the two-point win.”

In the semifinal, Stewart fell by an 11-0 technical decision to Minnesota’s Hanson, but he followed that up with a pin of California’s Laird Root (1:42) in the consolation semifinal to set up a match with Nevada’s Gabriel Delgado for third place, which Stewart won by technical decision, 15-4.

“It felt good coming back and taking third. It’s a relief,” said Stewart. “This is for my high school coaches, my parents, the New York team coaches, Burke Paddock for the extra Greco-Roman practices and Ryan Darch for the workouts. I’d also like to thank my community and the Dave McCarthy Foundation for their support throughout my journey to nationals.”