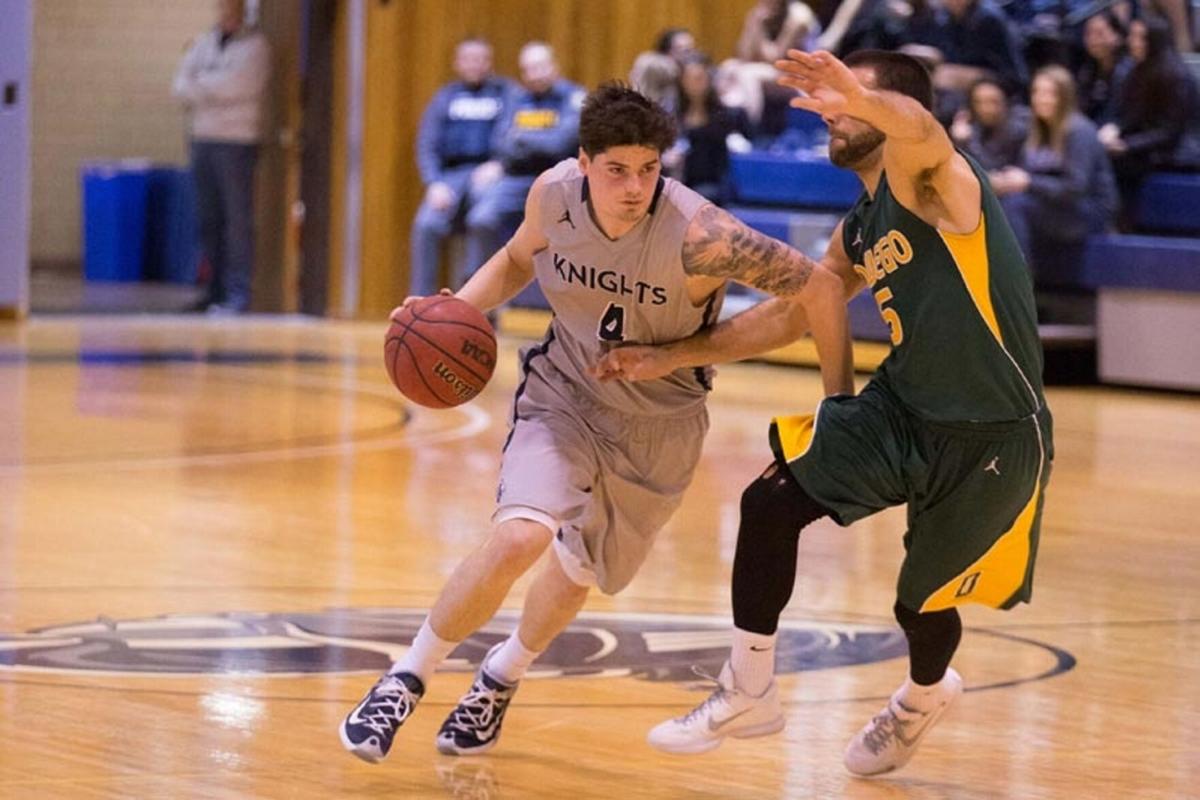 SUNY Geneseo photoThe Geneseo basketball teams and the remainder of the SUNYAC will be starting thier season on February 1. 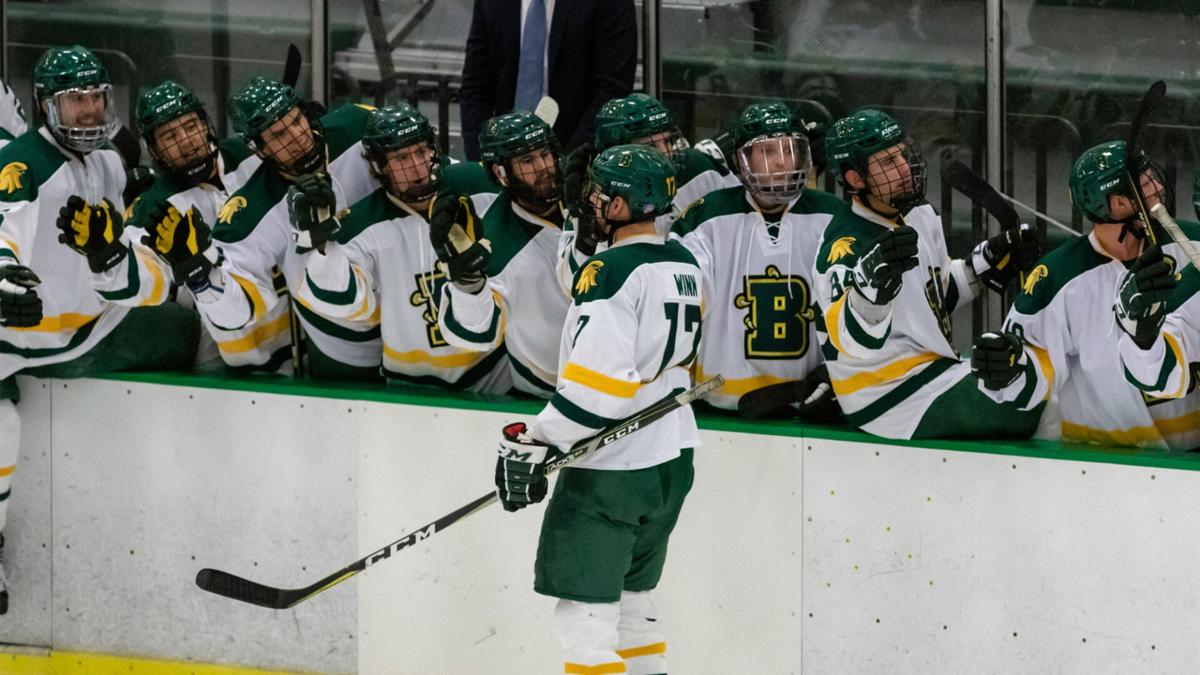 SUNY Brockport photo Along with men's and women's basketball, SUNYAC hockey will be beginning in early February.

SUNY Geneseo photoThe Geneseo basketball teams and the remainder of the SUNYAC will be starting thier season on February 1.

SUNY Brockport photo Along with men's and women's basketball, SUNYAC hockey will be beginning in early February.

SYRACUSE — The State University of New York Athletic Conference will begin its 2020-21 conference schedules for men’s and women’s basketball, as well as men’s ice hockey, at the beginning of February.

The conference announced the decision on Tuesday, following approval by the SUNYAC athletic directors during their weekly conference meeting on Oct. 5. The schedules for both basketball and ice hockey will consist of eight divisional games and a four-team crossover playoff format that features the top two teams in each division.

“The schedules are designed to provide a meaningful student-athlete experience while at the same time prioritizing the health and safety of the student-athletes and staff,” Tom DiCamillo, commissioner of the SUNYAC, explained. “We know full well that the pandemic environment is ever-changing; however, it is important to establish our intent to begin conference play in February which will allow our member-institutions to appropriately prepare for intercollegiate athletic competition.”

DiCamillo stressed that the SUNYAC will follow recommendations, guidelines and direction from local, regional, state and SUNY authorities, as well as from its national organization the NCAA.

“We will not operate in a vacuum,” DiCamillo stated, “but the strength of the SUNYAC is its athletic leadership and knowledge that will be used to craft the best and safest experience possible for our student-athletes.”

In addition to health and safety, the divisional schedule reduces costs by slashing travel and the need for most hotel accommodations. And, it preserves the NCAA eligibility for student-athletes by playing less than 50 percent of the allowable contests.

Regular-season doubleheaders are scheduled on Mondays, Wednesdays and Saturdays with the conference semifinals slated for Thursday, February 25, and the championship set for Sunday, February 28.

Men’s ice hockey will have a similar format but with a slightly modified divisional alignment since nine institutions sponsor the sport. Games mostly will be contested on Tuesdays and Fridays with the SUNYAC semifinals set for Thursday, March 4, and the championship scheduled for Sunday, March 7.

The Eastern Division will feature just four teams – Morrisville, Oswego, Plattsburgh and Potsdam – that will play a triple round-robin schedule minus one contest beginning Friday, February 5.

Each team playing the other teams three times produces a nine-game schedule – one more game than the Western Division – therefore a decision was made based upon geographical distance to balance the schedule by eliminating one long trip – Oswego to Plattsburgh. As a result, Potsdam and Morrisville will play each other just two times as well.