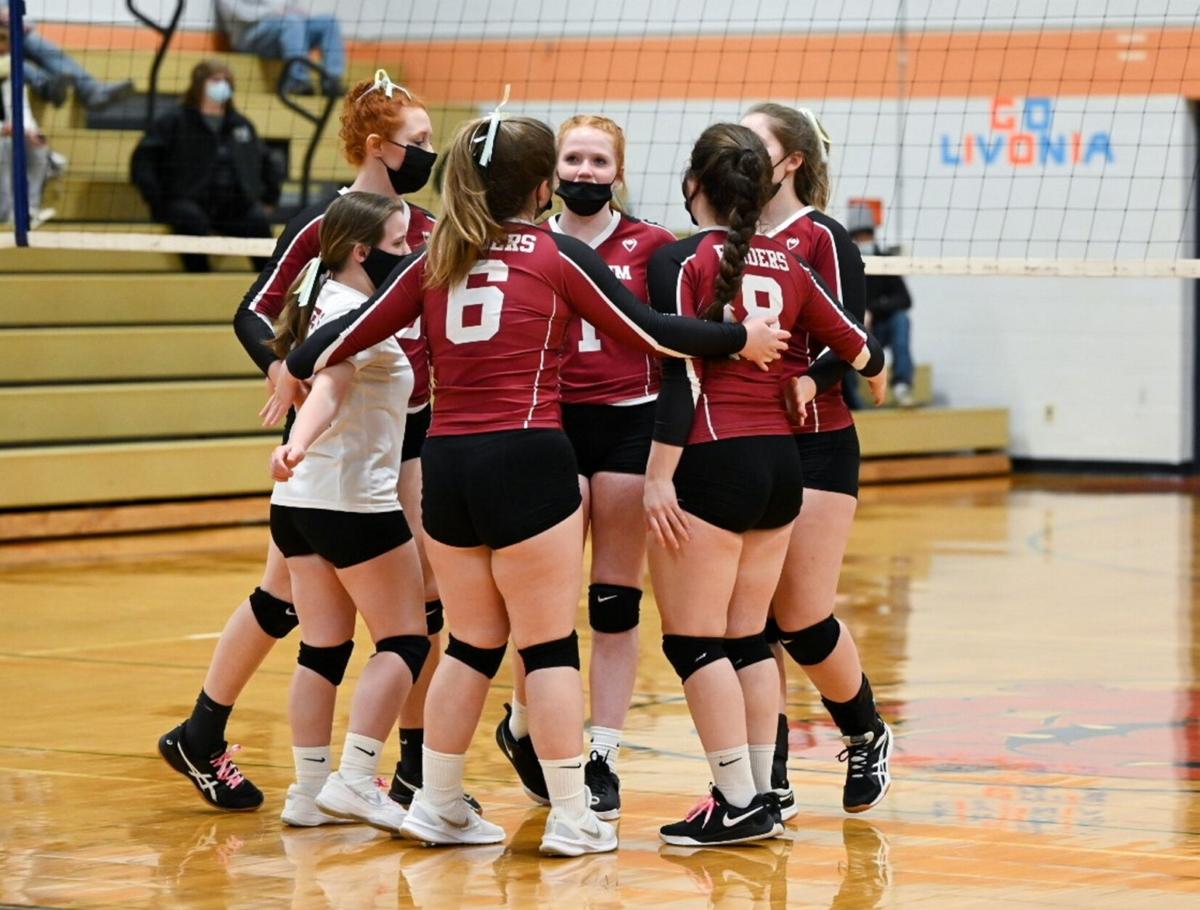 Photo by Lindsey Meys Cal-Mum players celebrate one of their points Thursday night. 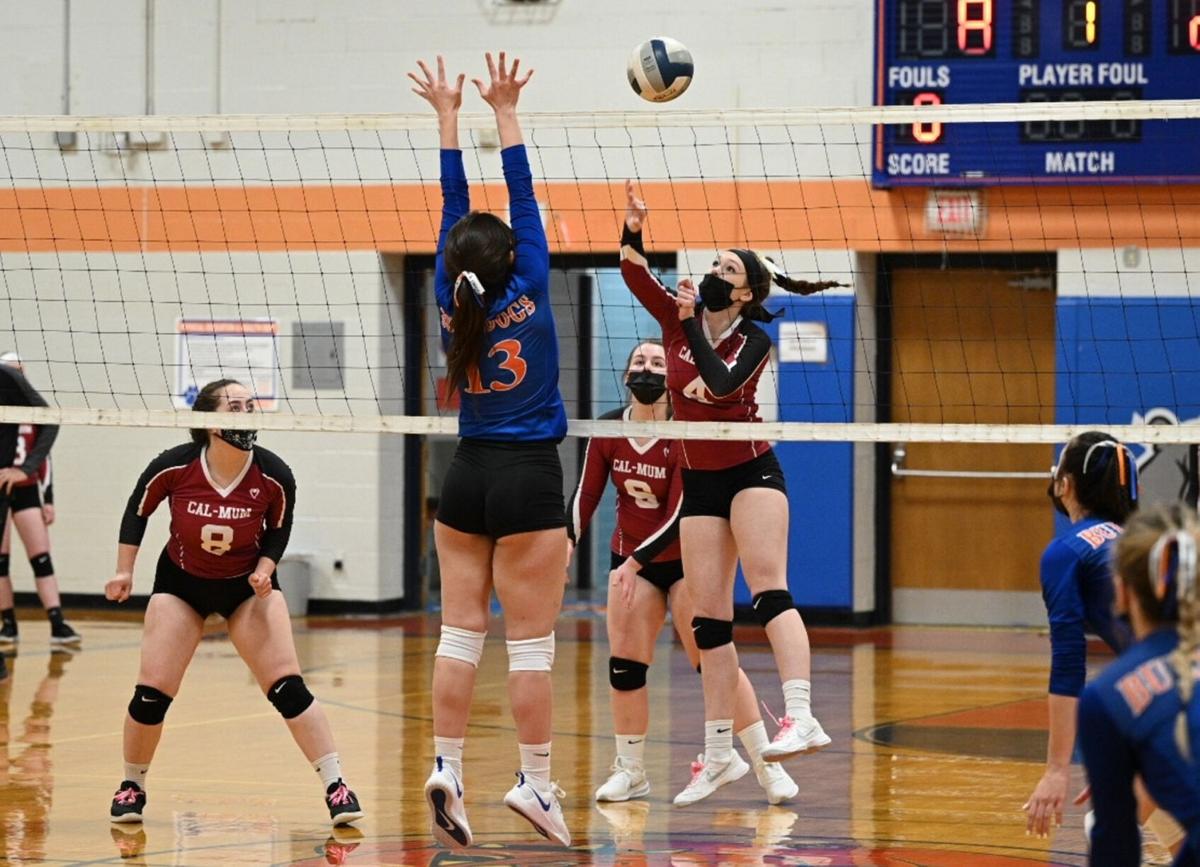 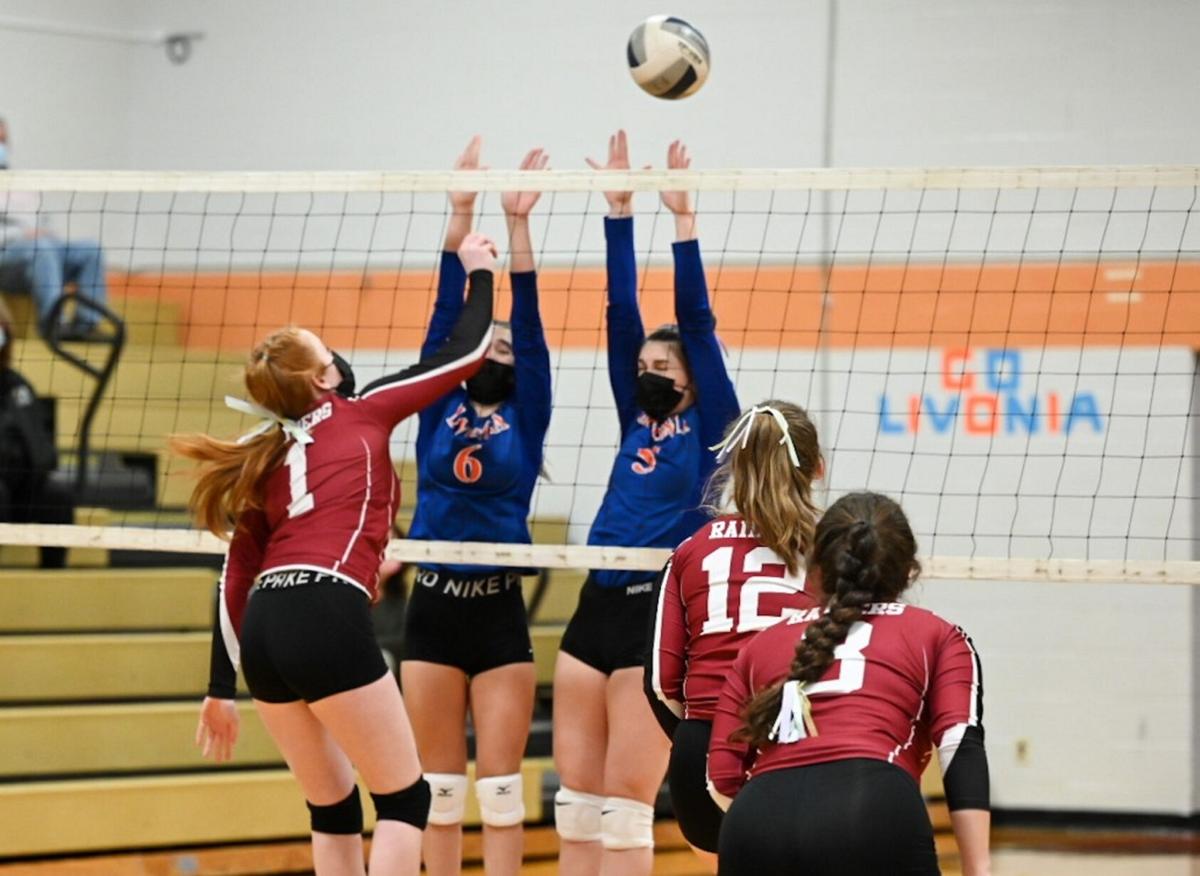 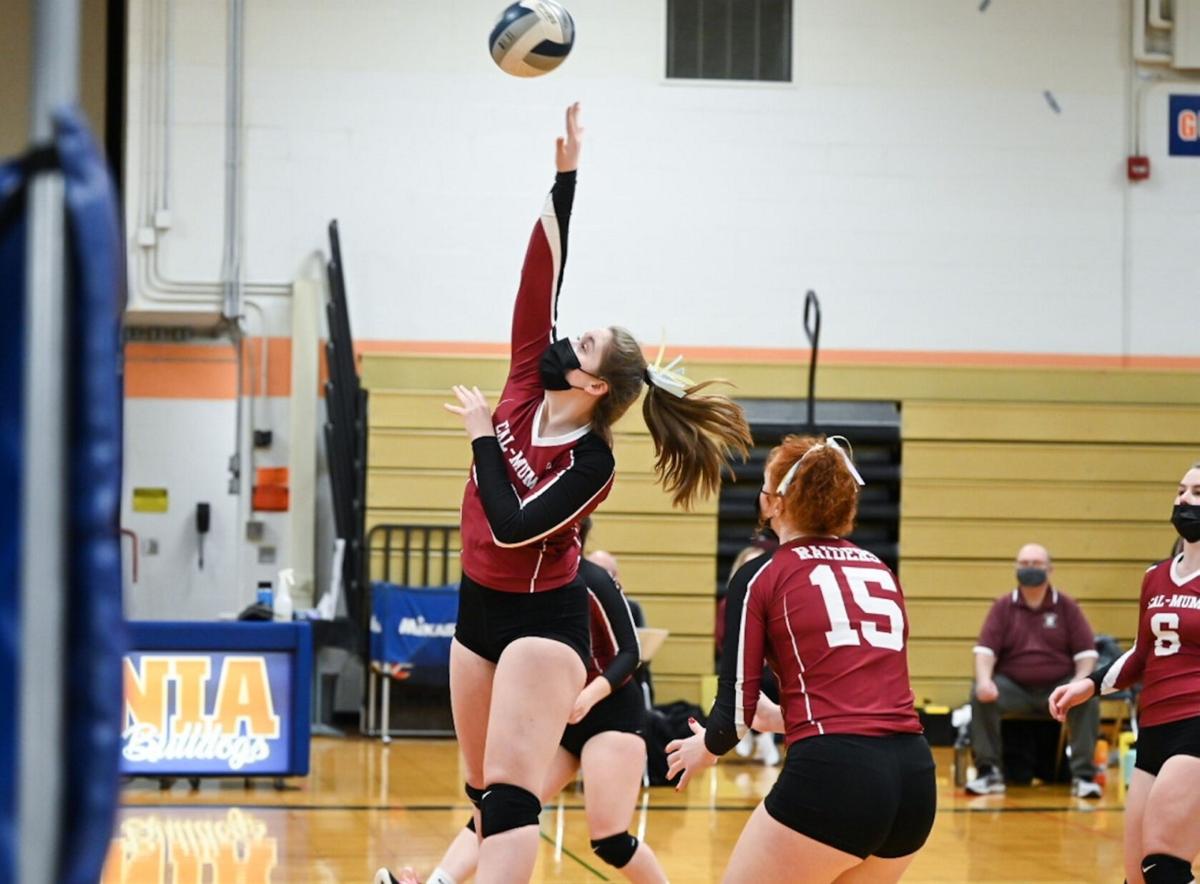 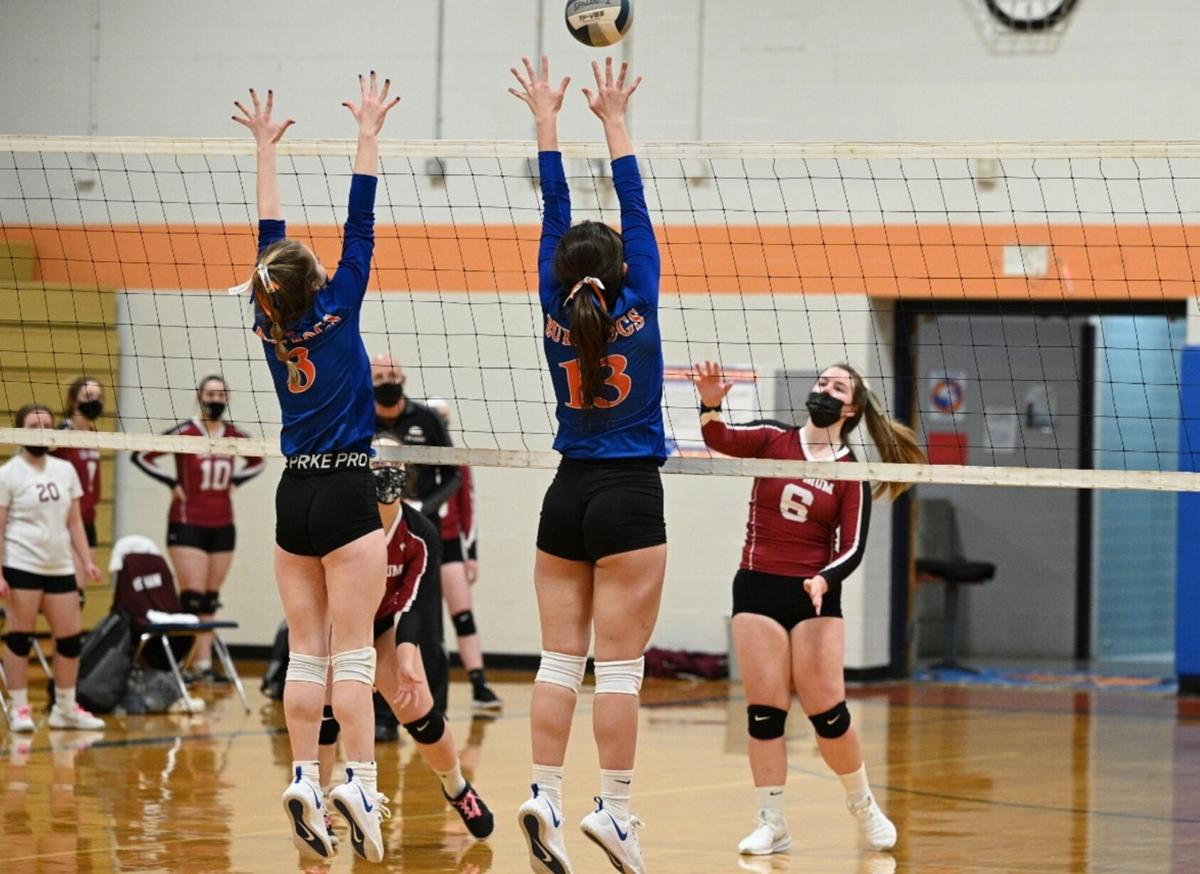 Photo by Lindsey Meys Cal-Mum players celebrate one of their points Thursday night.

Cal-Mum cruised in the first game winning 25-9 and then also took the second game by a 25-19 count to take control. Livonia, however, battled back to take the third set by a 25-13 score. Cal-Mum closed it out in the fourth winning 25-17 to improve to 3-1 on the season.

Livonia (4-3) was led by Sara Johnson with 10 digs while Emma Hyde added seven kills with five digs and two aces.

Byron-Bergen improved to 5-1 on the season as they defeated Lyndonville in straight sets Thursday.