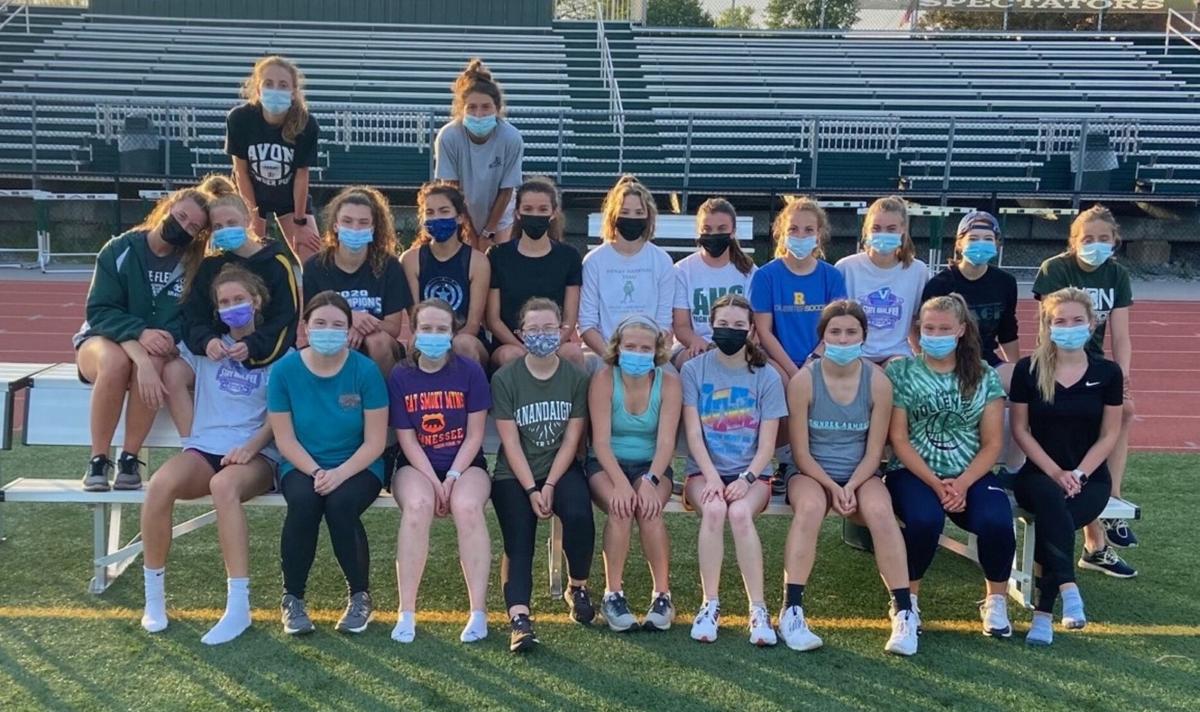 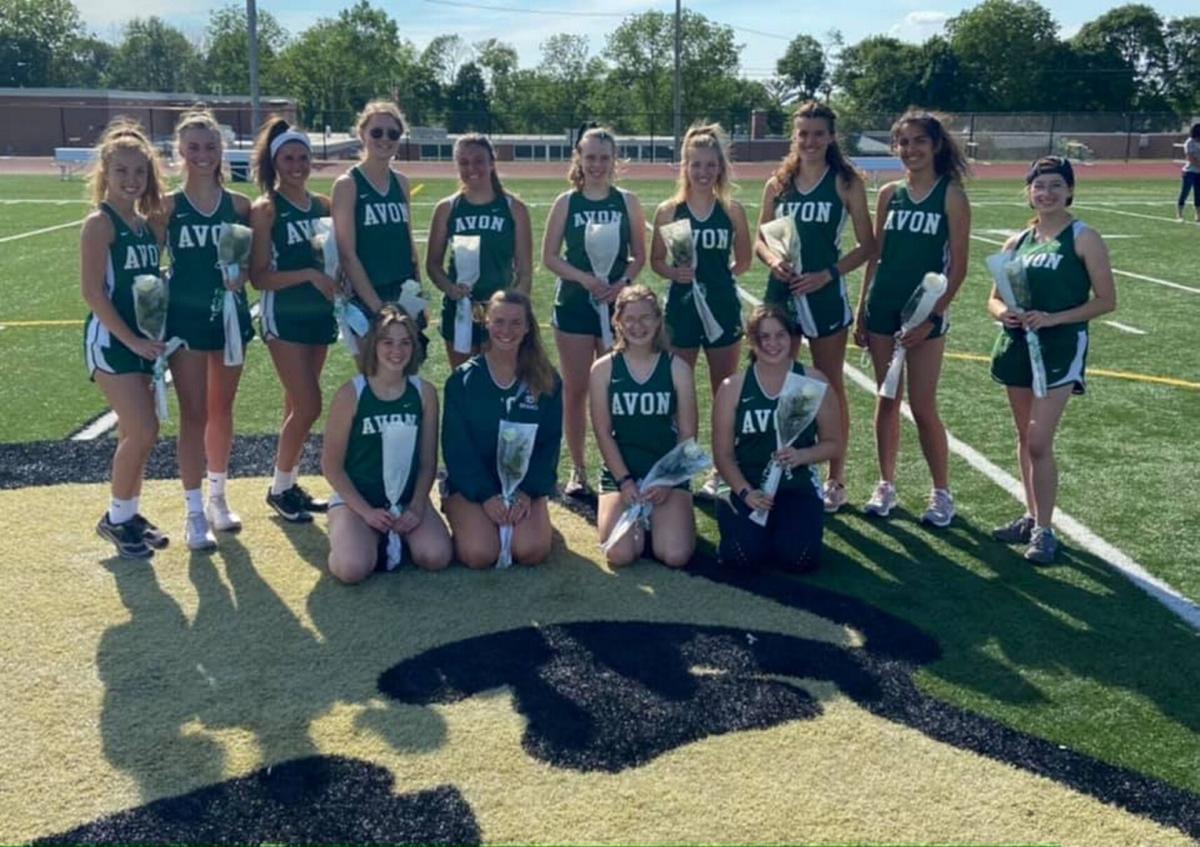 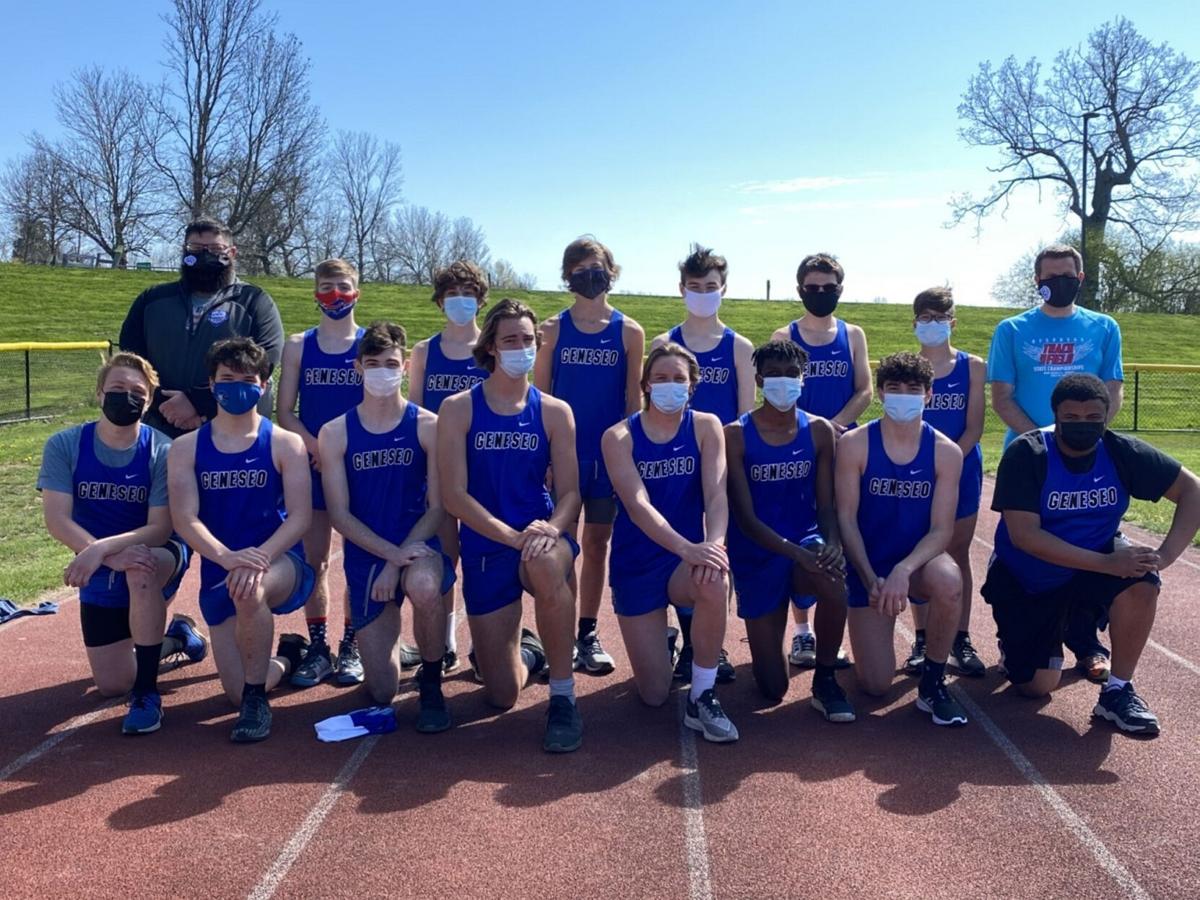 The victory also came on Avon’s senior day with 13 Lady Braves honored prior to the meet.

The Avon boys fell 68-62 to Letchworth in their meet.

Letchworth was led by Tucker Owens, who won the 110 hurdles and 400 hurdles while Quintin Hedges placed first in the 400.

Also for Letchworth, Alan Wilber was second to Owens in both the 110 and 400 hurdles.

Avon was led by Thomas Herberger, who placed first in both the high jump and triple jump.

Also for the Braves, Adam Mariani won the 100 while Michael Farmer placed first in the 3200. Will Greenwood was second in the 100.

Warsaw was a double winner over visiting Perry Tuesday night.

Higgins and Tangeman were also on the winning 1600 relay.

The Warsaw boys were led by Matthew Auble, Mitchel Felix and Jacob Sawdey, who were all double winners.

The Keshequa girls picked up the 90-27 victory over Cal-Mum Tuesday.

The Lady Mustangs defeated a tough Le Roy squad Tuesday by a score of 74-62.

“The girls really pulled together cheering each other on and pitching in for events we needed extra support in,” Dansville coach Eileen McMaster said.

The Dansville boys lost 99-40 to the Oatkan Knights.

The Mustangs were led by Michael Thomas, Jonah Gray, Chad Thomas, and Deshawn Owens as they captured the 400 relay.

Teammate Connor Knapp won the pole vault and finished second in the 400 hurdles.

Geneseo swept past Mt. Morris Tuesday as the girls won 91-26 while the G-Town boys got the 93-43 victory to capture the D-III title.

The Geneseo boys finished 5-0 in the division.

The Livonia boys improved to 5-1 with the win over visiting Hornell while the Lady Bulldogs fell 77-64.

Leading the way for the Livonia boys was Brady Bishop who won the 100, 400, and high jump.

Matthew Connor won the 400 hurdles and 200, while Niko Williams and Luke Lawton won the 110 hurdles and 1600, respectively.

Other winners for the boys were Matt Mulvaney in the 3200 and Adam DelGrand in the 800.

The Livonia girls lost a close one as they erre led by Malaika Tuntemeke who won both shot put and discus, while Bella Vinci, Angela Tewksbury, Olivia Krebbeks, and Marisa Wilson all won individual events.

Lizzie Fitzgerald anchored the winning girls 4x100 relay, and Isabelle Dennis took second in both the 400 and 800.