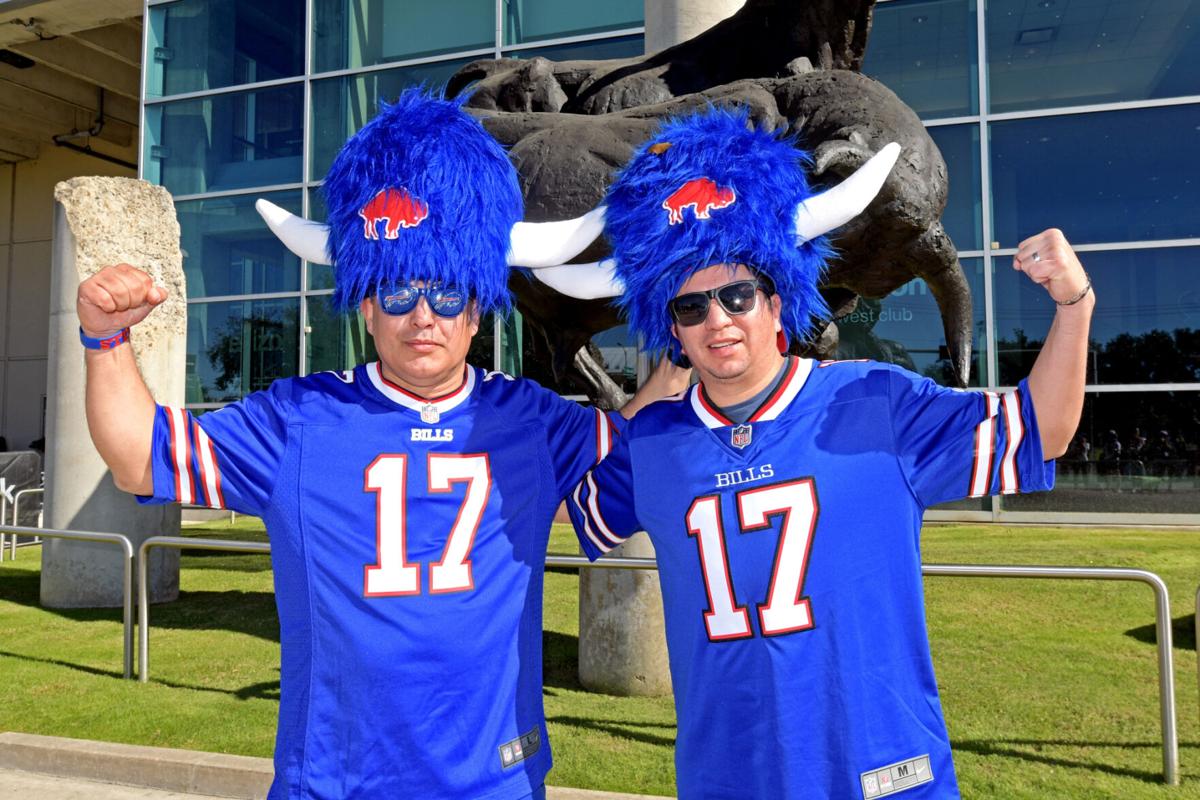 Kirby Lee/USA TODAY SportsBuffalo Bills fans pose for a picture before the AFC Wild Card NFL Playoff game between the Houston Texans and the Buffalo Bills at NRG Stadium. 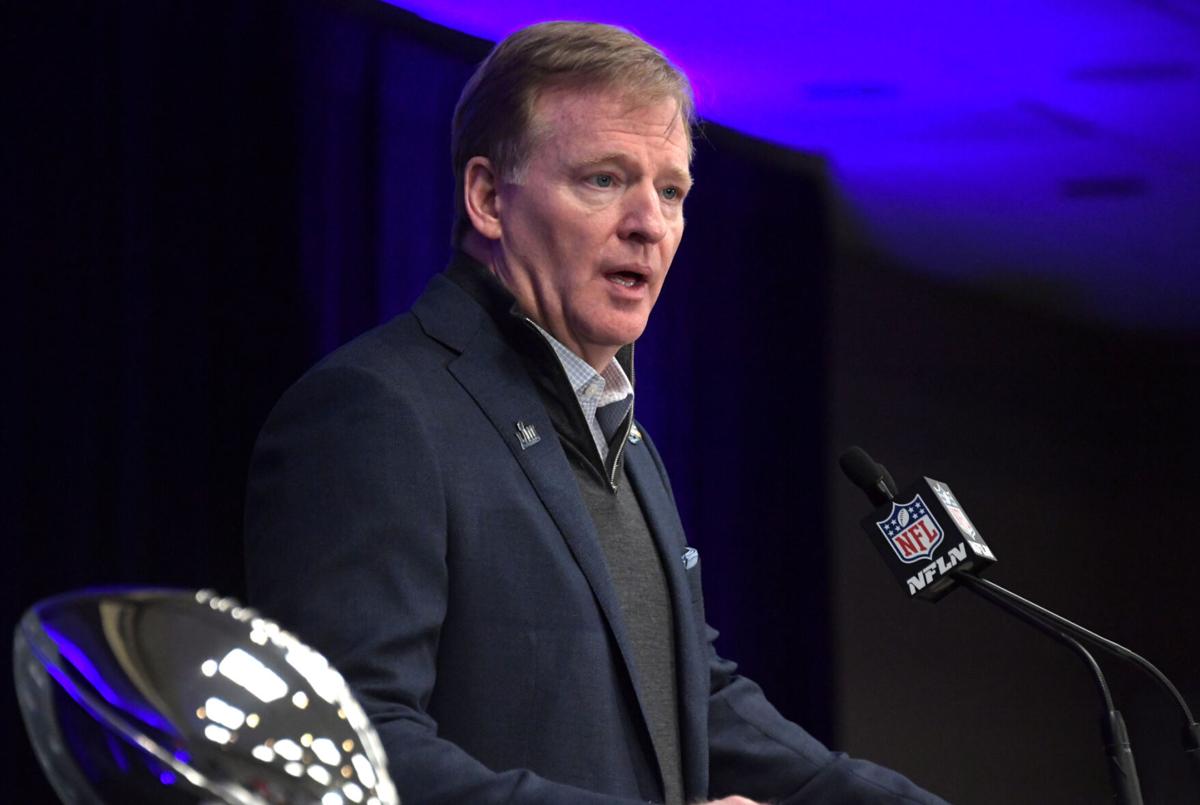 Kirby Lee/USA TODAY SportsBuffalo Bills fans pose for a picture before the AFC Wild Card NFL Playoff game between the Houston Texans and the Buffalo Bills at NRG Stadium.

Over the past week or so the NFL and NFLPA have been coming together on various items that will ensure a smooth start to the 2020 season. That continued earlier this week when the league and its players finalized an agreement to eliminate the preseason, while also reportedly agreeing to limit roster sizes to begin training camp, among other things.

Teams will now be allowed to carry just 80 players on their training camp roster, as opposed to 90 which teams are accustomed to opening camp with. The limitation will help ensure social distancing protocols that have been set forth by the NFL, allowing teams to cleanly separate their team into practice groups of 20 - the number of players allowed by the league to be together in team facilities at a single time.

Another key point that had yet to be agreed upon was a potential opt-out plan for players who are to decide that they will forgo playing in the 2020 season.

Per Pro Football Talk, if players choose to opt-out they can do so and by August 1 and receive a $150,000 stipend.

“The deadline for making an all-or-nothing decision arrives on August 1, at 5:00 p.m. ET,” according to PFT, which obtained a copy of the NFL’s proposal to the NFLPA. “Written notice ‘must be received’ by the team before that moment; once notice is received as to a given player, the opt out becomes irrevocable. Thus, unlike a holdout (which can end at any time), the player who opts out cannot play at all in 2020.”

A player who decides to opt-out will have their contract reinstated in 2021.

Perhaps the last important hurdle to clear for the NFL and NFLPA is to agree upon a plan that will help offset what is expected to be a multibillion-dollar revenue shortfall caused by the pandemic. The players prefer to spread that plan to offset losses over a lengthy period of time, while the owners continue to push for an agreement to lower the salary cap in 2020 and 2021.

In other NFL news, Bills rookies reported for their first COVID-19 test on Tuesday, followed by quarterbacks and returning injured players on Thursday. This coming Tuesday, July 28, the rest of the team will report for testing.

All of those tested must pass two tests, three days apart in order to be admitted into the team facility.

In a letter to season ticket holders, the Bills revealed that although Gov. Andrew Cuomo has announced that, as of now fans will not be welcome at professional sporting events, the team is still holding out hope that limited capacity seating will be available by the time games begin in mid-September.

“As we are well aware of New York State’s current guidelines for the return of professional sports,” read the letter. “We are still in the process of planning for the possibility of a limited amount of spectators being able to attend games for the 2020 season.”