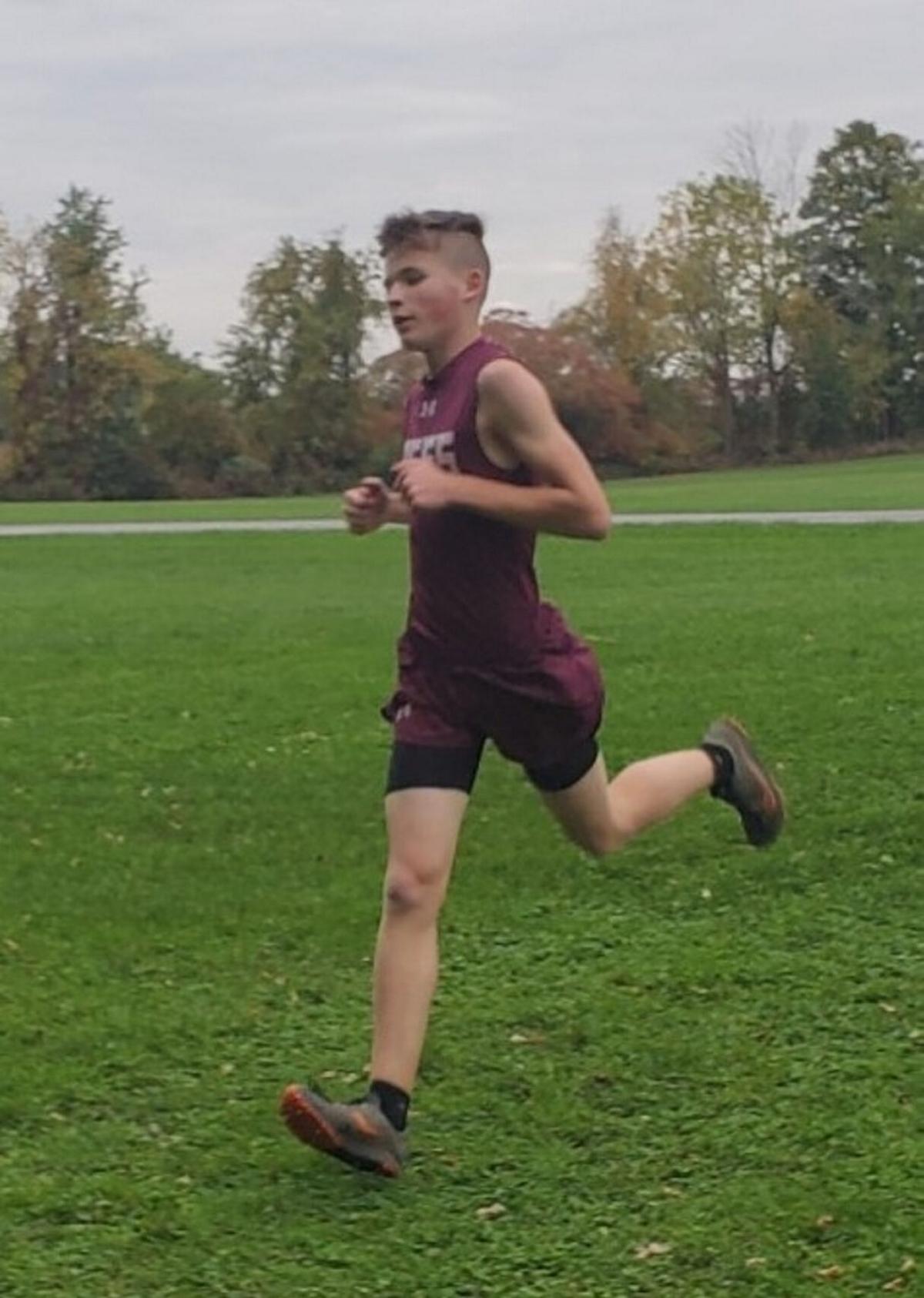 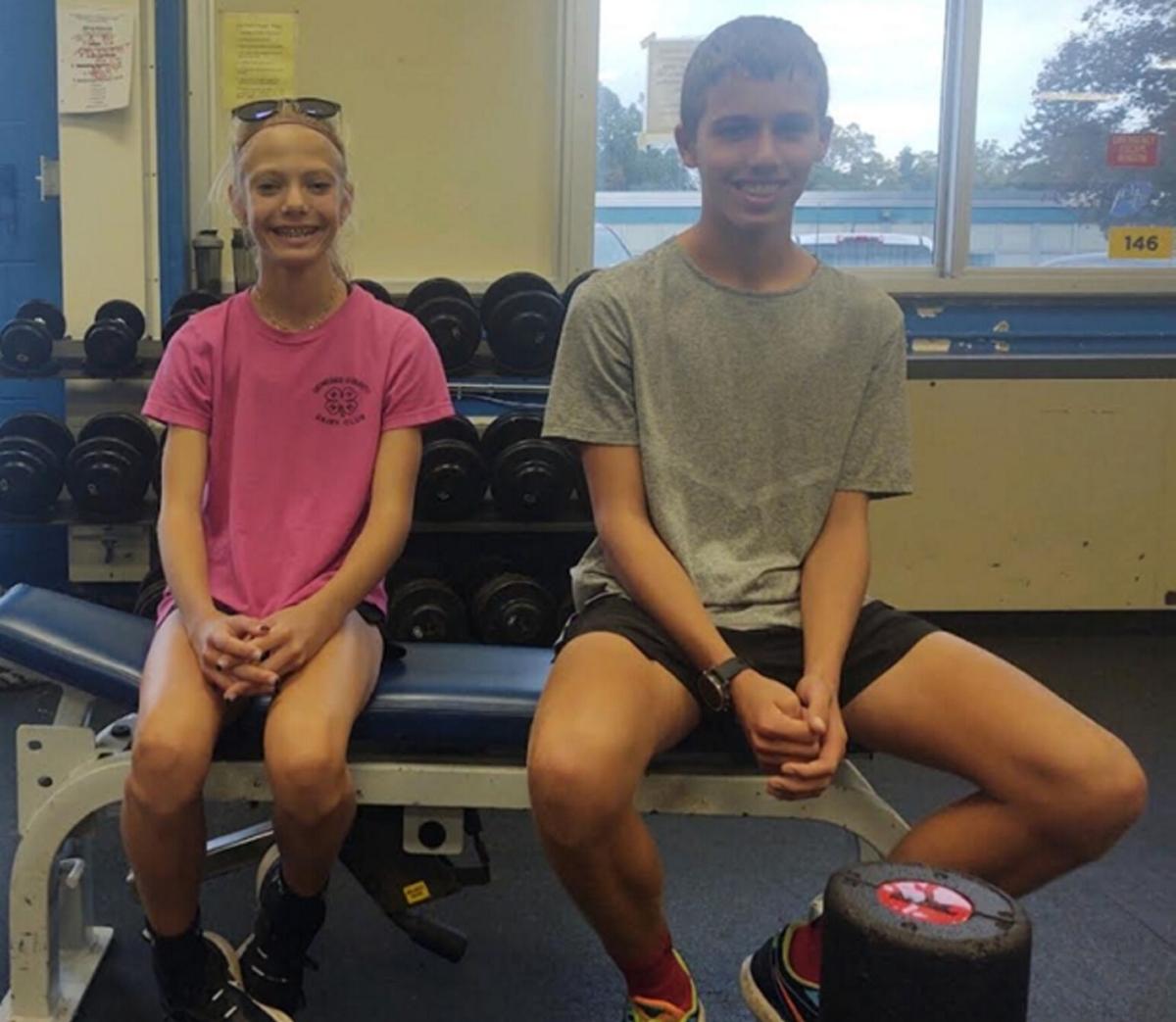 Provided O-A/E's Caroline Luft and Connor Domoy swept both races for the second straight week Wednesday as both the boys and girls stayed undefeated on the season. 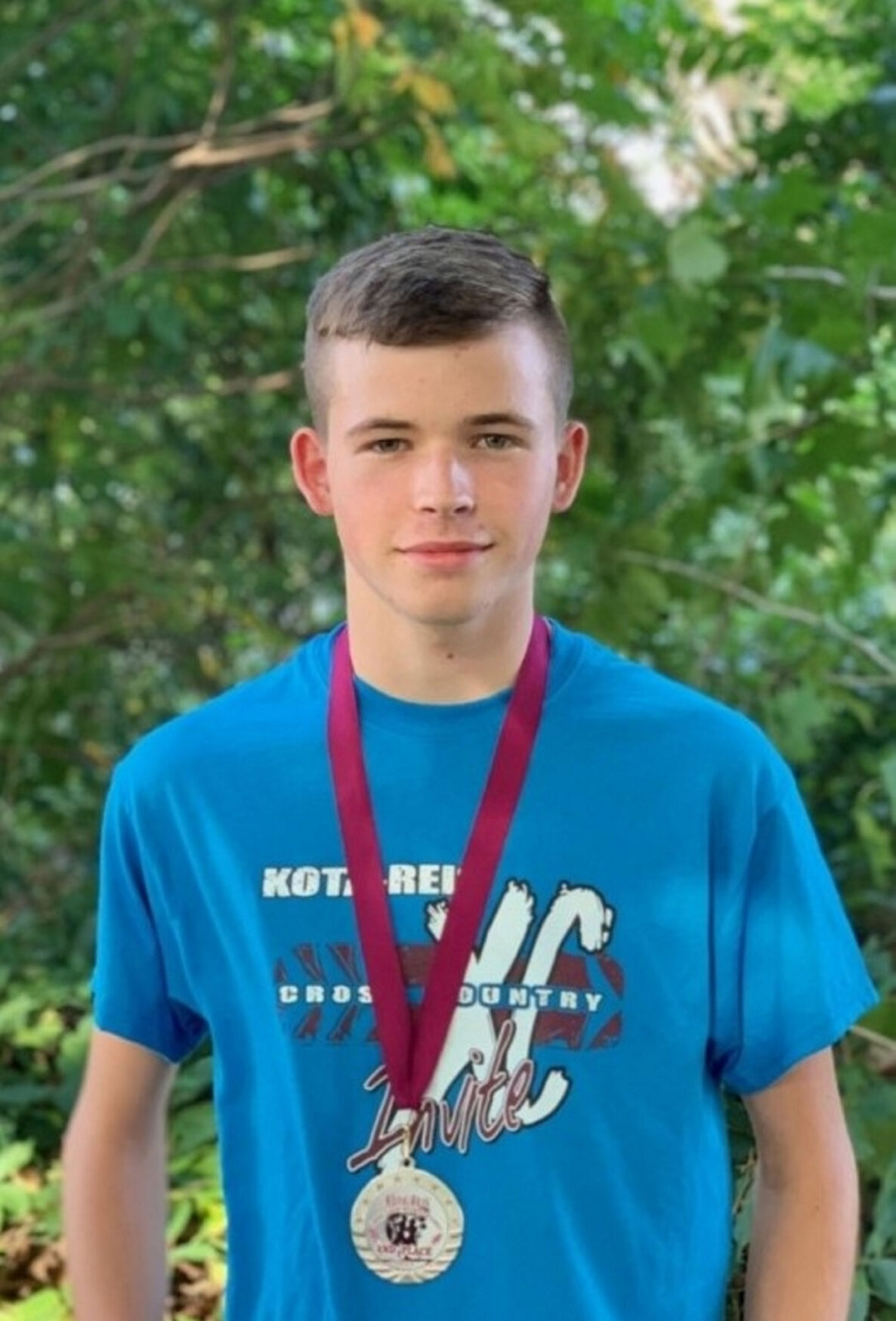 Provided O-A/E's Caroline Luft and Connor Domoy swept both races for the second straight week Wednesday as both the boys and girls stayed undefeated on the season.

BERGEN — Byron-Bergen’s Lincoln McGrath went wire-to-wire winning with a time of 18:31 over two minutes ahead of his nearest competition while Dansville’s Maggie Bacon won the girls race in 21:22 winning by nearly three minutes during Wednesday’s meet at Byron-Bergen.

Czechowicz hit the finish line with a time of 21:58 while teammates Olivia Breeden (22:15) and Emma Demarzio (23:42) were second and fourth respectively.

For the second straight week, O-A/E’s CO-Connor Domoy and Caroline Luft have won their respective races, leading their teams to perfect 2-0 meets, this time Wednesday on Livonia’s home course.

The Oakfield-Alabama boys took four of the top six spots as they eased to three wins Wednesday improving their record to 14-0.

Luft, who finished with a time of 23:03 won the girls race easily over Livonia’s Cameron Rode (23:57) by nearly a minute.

Alexa Wolcott ran crazy Wednesday night winning her race by well over a minute while Le Roy’s Erik Schwab was also victorious during meet action at the Warsaw Village Park.

The Geneseo boys and girls swept their meet Tuesday in Geneseo.

Geneseo’s Catherine Staley was an easy winner for the Lady Devils hitting the tape in 20:33 as teammates Mallory Rice (22:15) and Jasmine Rozalski (22:32( were second and third respectively.

Both Geneseo team won all three meets as the boys improved to 13-2 overall with the girls moving to 12-3.

Le Roy was led by Allie Ingles with 7 kills, Katie Salphine’s 5 kills and Quinn Doty with 7 points, 3 aces, and 1 block.