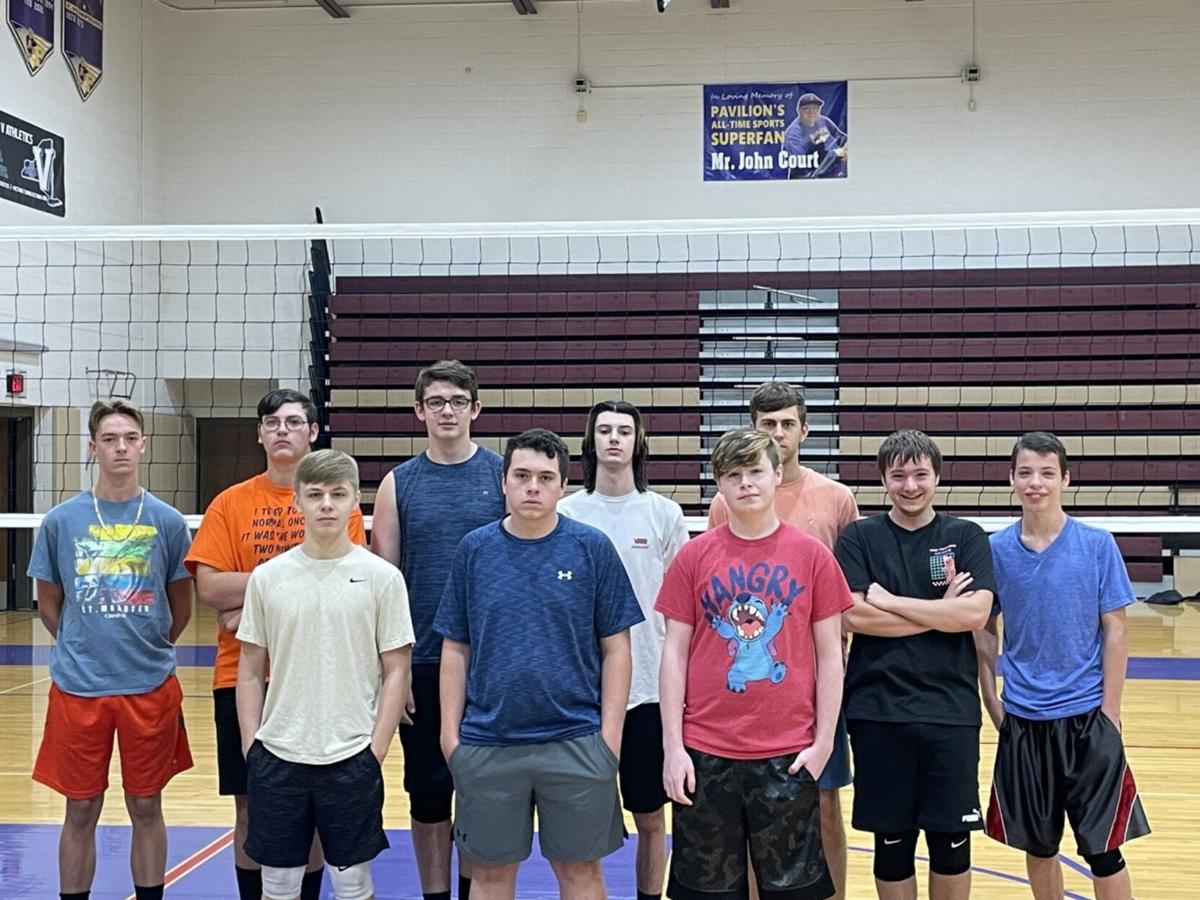 Provided The Pavilion/York boys volleyball team picked up the sweep over Keshequa Wednesday. 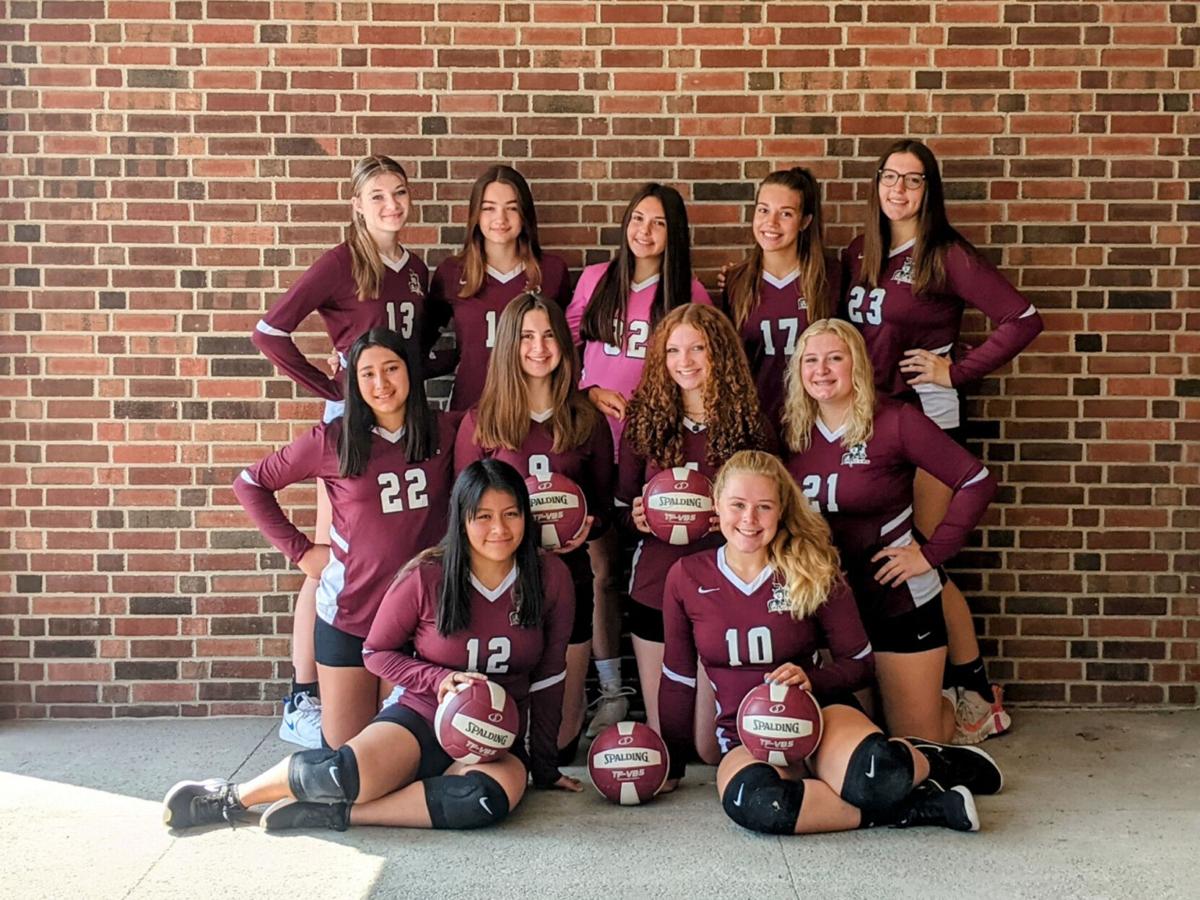 Provided The Elba volleyball team stayed hot with the sweep over Wheatland-Chili.

Provided The Pavilion/York boys volleyball team picked up the sweep over Keshequa Wednesday.

Provided The Elba volleyball team stayed hot with the sweep over Wheatland-Chili.

Keshequa (0-2) was led by Graham Howe’s 13 service points and one kill while Cameron Bean added two kills and one block.

Pavilion/York’s next game is at home Friday against North Rose-Wolcott with first serve at 6 p.m.

Pavilion swept past Livonia Wednesday winning in straight sets as they improved to 5-0 on the season.

Shannon Campbell dished out 25 assists to go with five digs while Adeline Milligan chipped in with eight kills.

Livonia (1-4) was led by Emma Simmons with nine digs and two aces.

The Lady Lancers were led by Rachel Walls with six aces while Mariah Ognibene added four aces and four kills.

Leading the way for the Irish was Sonji Warner with seven aces, four digs and two kills while Veronica Bochicchio added four kills.

This was another classic between two of the top GR teams as Attica got the five set victory winning after falling behind two sets to none.

“It was a total team effort to come back for the win,” Attica coach Nicole Parkhurst.

For B-B (3-2), Lexi Vurraro had a game best 35 assists with eight digs, five aces and two kills while Grace Huhn had a double-double with 17 kills and 12 digs.

Adeline Kautz dished out 17 assists with three aces for Alexander (3-1).

Also contributing were Allie Schwerthoffer with three kills and two aces while Carly Cerasani “played both outside then middle and kept the ball in play throwing her body all over and leaving it on the court,” head coach Mary Easterbrook said.

Host York improved to 5-0 on the season with the LCAA victory over Mt. Morris Wednesday.

York keeper Libby Voisey posted the shutout with one save.

York will visit Keshequa for a tough divisional game Sept. 21.

Gray started the spark early as she scored unassisted just three minutes in. She added two second half goals to give her six goals on the season.

Allison Kelly scored in the first half while teammate Natalie Whitmore netted the game winner after the intermission as Alexander edged Lyndonville.

Lyndonville’s Ella Lewis opened the scoring at the 25-minute mark of the first half to put the Lady Tigers up 1-0.

Kelly scored two minutes later off a feed from Carly Burgess to tie things up at the half.

Morgan Langdon scored two goals and added one assist as Warsaw stayed unbeaten with the win over Le Roy.

Caroline Capel (0ne save) and Tessa Reilly (no saves) split the shutout.

“I’m happy to see so many different people stepping up to score and to create plays that are leading to goals,” Geneseo coach Nick Drollette said. “The younger girls are still learning the speed of the varsity game but they are definitely getting better each time out at recognizing when to take their opportunities.”

Libby Benner scored in OT off an assist from Ava Thayer as Keshequa escaped with the victory Wednesday.

Catrina Pierce put the Indians on the board 12 minutes into game off a ball from Kaylin Fox.

Cal-Mum’s lone goal came from Bre Bishop off an assist from Marissa Roides.